The American film company Fox Searchlight Pictures — the company behind Isle of Dogs and The Shape of Water — recently greenlit the development of a new biopic based on the life of gay pioneer choreographer Alvin Ailey (pictured below). The film will be based on the 1996 biography Alvin Ailey: A Life in Dance and will be co-produced by American singer and actress Alicia Keys. So, in anticipation of the Alvin Ailey movie, let’s take a quick look at his life and what made him such a groundbreaking artist.

Born in 1931 to a 17-year-old mother before the start of The Great Depression, Ailey grew up in small one-square-mile town of Rogers, Texas (current population 1,218), at a time of racial segregation and anti-black violence. The local Southern Baptist Church and black-owned nightlife “juke joints” influence his work.

He and his mom moved to Los Angeles in 1942. Fearful of racist white students, he enrolled in a black middle school and high school where he excelled at poetry and sang in the glee club. He began dancing at age 18 when he came under the mentorship of white Hollywood choreographer Lester Horton.

Horton’s influence as the headmaster of one of the first multi-racial dance schools in the United States marked Ailey’s later choreography as Horton’s dances incorporated elements of Afro-Caribbean hip-movements, Native American Folk Dance and Indonesian use of the eyes, head and hands to create a freeing, whole body form of dramatic expression.

During his time there, Ailey also studied scene direction, costume design and running rehearsals. When Horton died in 1953, 22-year-old Ailey became the studio’s artistic director. But when he visited New York in 1954, he found the contemporary choreography of Martha Graham and José Limón too confining and “finicky.” Discouraged that no one seemed to be creating work like Horton, Ailey decided to create his own works.

His 1960 show Revelations conveys the black American experience from slavery to freedom and is regarded as his signature work.

His group toured internationally and has been recognized for popularizing and transforming modern dance for contemporary audiences. While his group aimed to give exposure and training to black dancers shut out by racism of the era, he also took pride in having a multi-racial group, stating that he took on dancers purely based on talent rather than race. The Alvin Ailey American Dance Theater continues to create new productions in New York City.

Sadly, when he died in 1989 of illnesses related to HIV at the age of 58, he asked the doctor to tell his mom that he had died of a blood illness to spare her the shame and stigma of the disease.

Are you excited about the Alvin Ailey movie? Sound off in the comments. 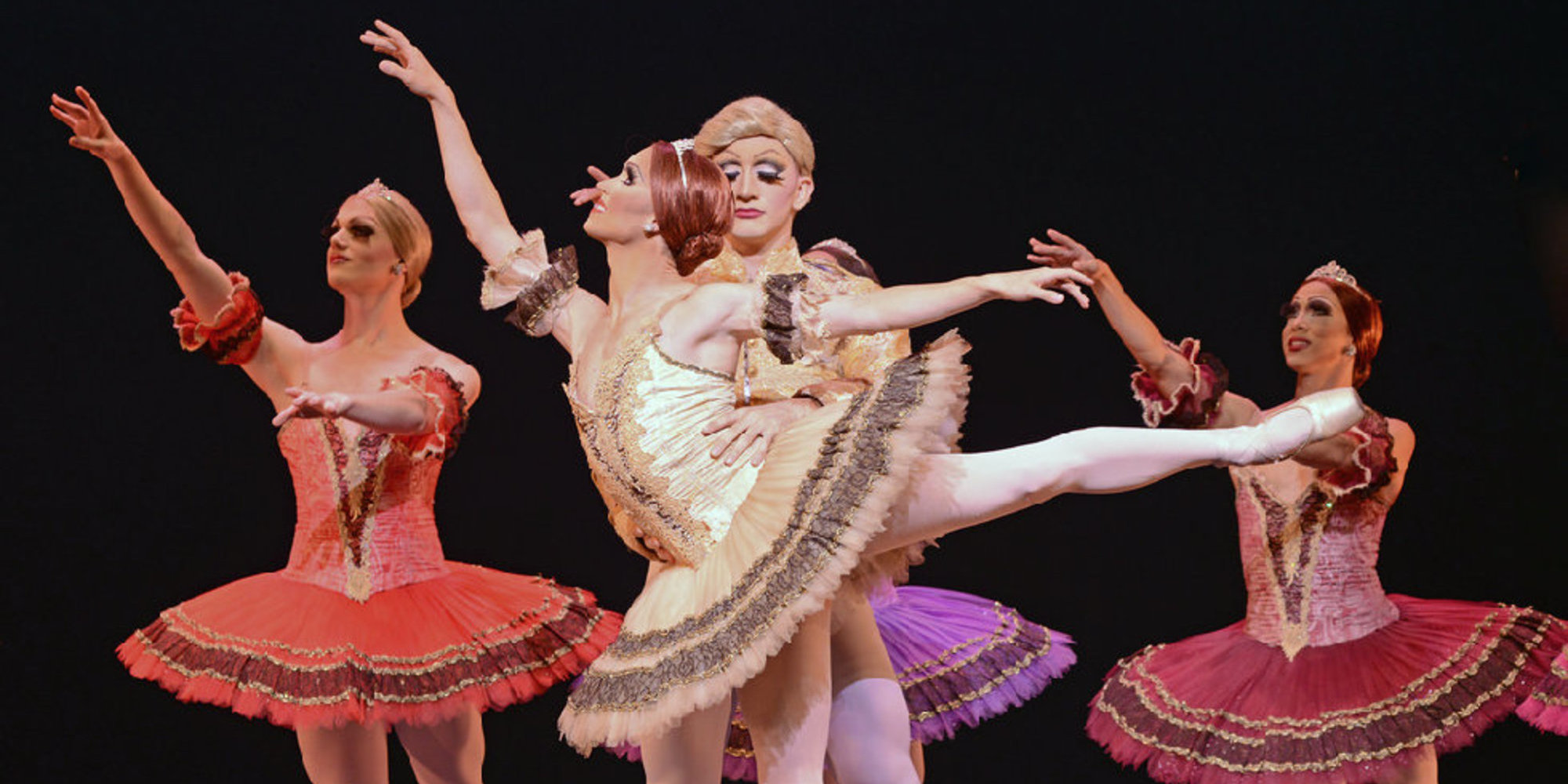 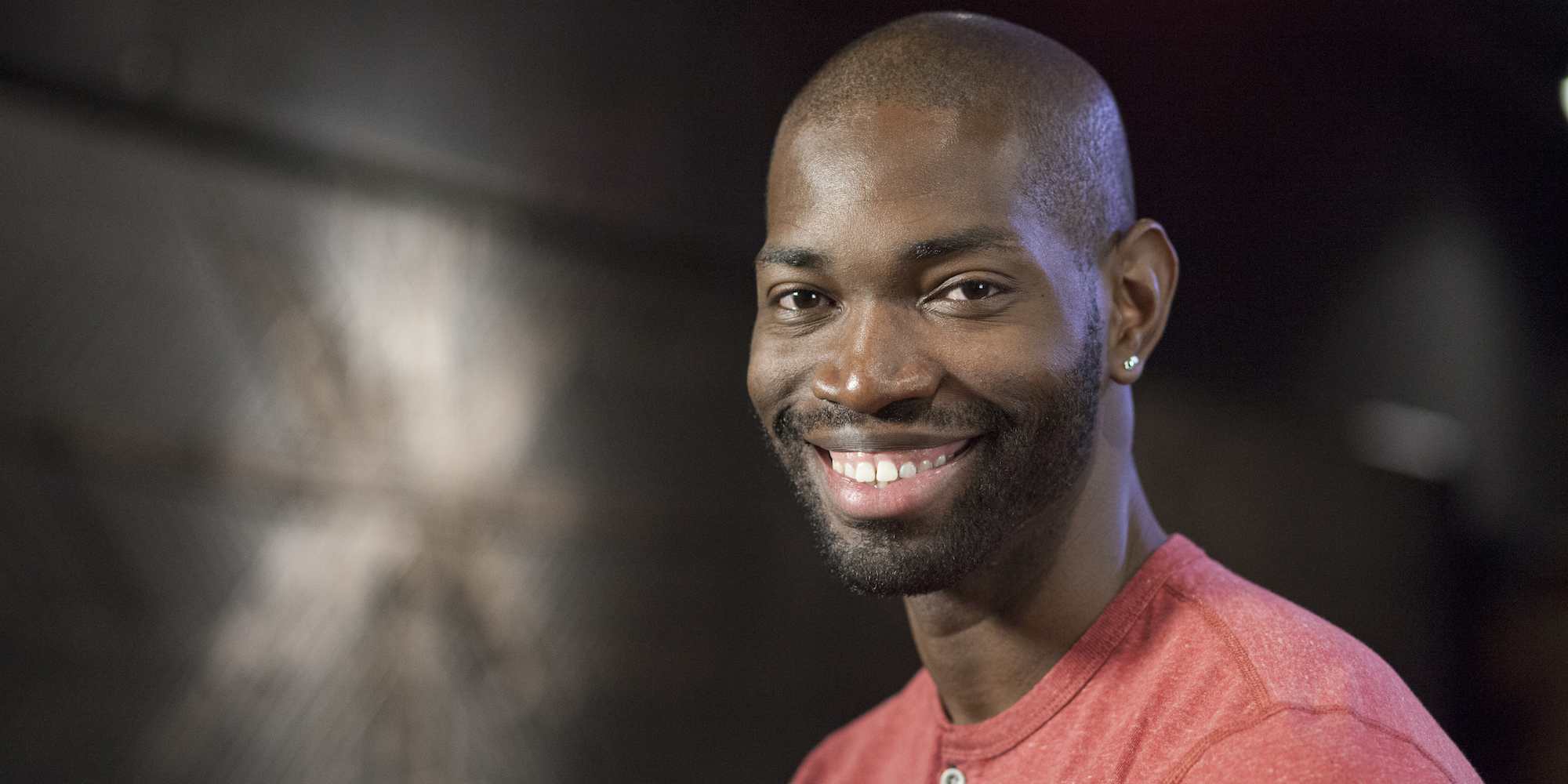