How Britain Turned a Fourth of the World Anti-Gay, and What the Ultimate Colonizer Is Doing About It

Written by Daniel Villarreal on April 17, 2018
Be first to like this.

During the 1800s and 1900s, Britain colonized 53 countries, exploited their workforces and wrote a bunch of racist, homophobic laws for them. These nations became known as the British Commonwealth, and in 36 of them, Britain’s colonial-era homophobic laws remain to this day, even if the territories have formally declared independence from Britain.

Realizing their mistake nearly 200 years later (almost as long as they’ve had “British accents”), today saw British Prime Minister Theresa May apologize on behalf of her country for effectively turning one-fourth of the world into an anti-gay hellhole during Britain’s “rape and plunder” phase of worldwide expansion. May also pledged her government’s help for any nation wanting to rid itself of these laws.

Speaking to representatives of British Commonwealth nations during Day Two of a week-long meeting in London, May said:

As the United Kingdom’s Prime Minister I deeply regret both the fact that such laws were introduced and the legacy of discrimination, violence and even death that persists today. I am all too aware that these laws were often put in place by my own country. They were wrong then, and they are wrong now.

Nobody should face persecution or discrimination because of who they are or who they love. And the U.K. stands ready to support any Commonwealth member wanting to reform outdated legislation that makes such discrimination possible.

Among other things, these laws embolden citizens to harass and attack LGBTQ people and make it harder for LGBTQ people to seek sexual health treatment. In fact, a  2015 report found that while the Commonwealth accounts for approximately 30% of the world’s population, it represents over 60% of worldwide HIV cases.

But all hope isn’t lost. Since 2011, Secretaries General of the Commonwealth and other supportive leaders of member nations like Australia and Malta have called on others to remove anti-LGBTQ laws. In 2017, the Commonwealth Equality Network gained accreditation to work directly with member nations seeking to repeal anti-gay laws, and a nonprofit called The Kaleidoscope Trust is doing similar work, employing political and social pressure to get member nations’ laws changed.

In 2012, Malawi suspended its anti-gay laws.

Kenya’s High Court is currently considering whether its anti-sodomy law is unconstitutional.

And just last week the dual-island nation of Trinidad and Tobago declared its own anti-sodomy law unconstitutional as well.

What do you think of the British commonwealth and its colonization of homophobia? Sound off in the comments. 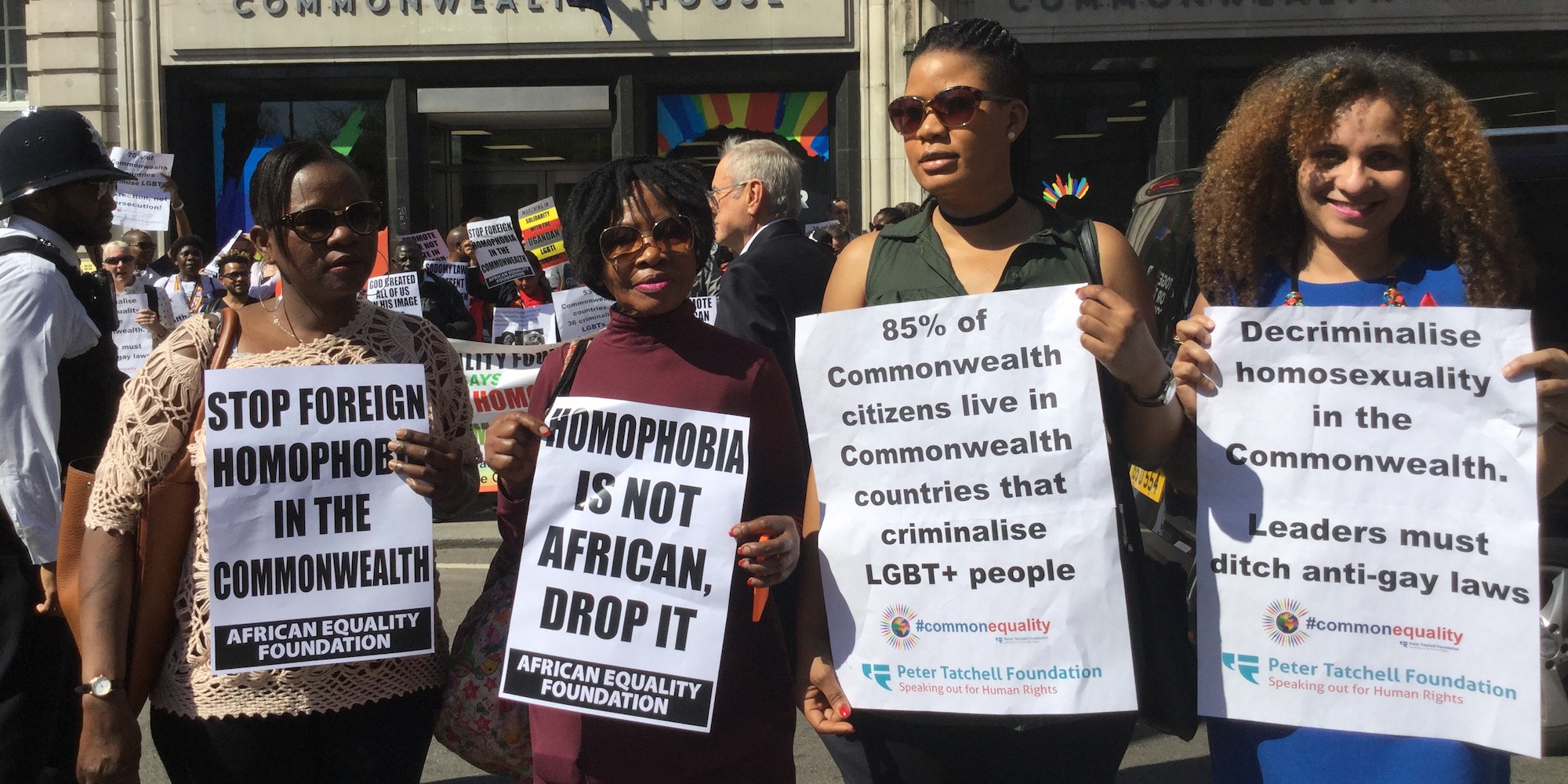 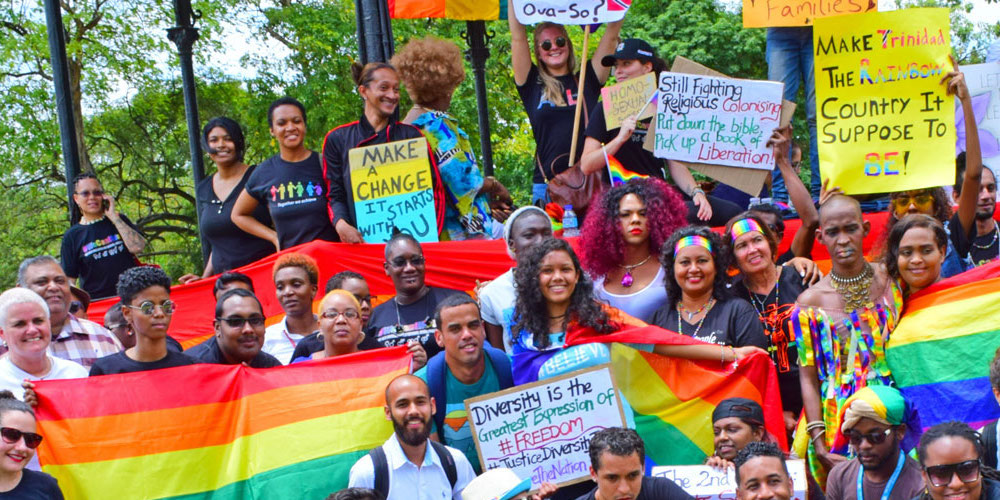 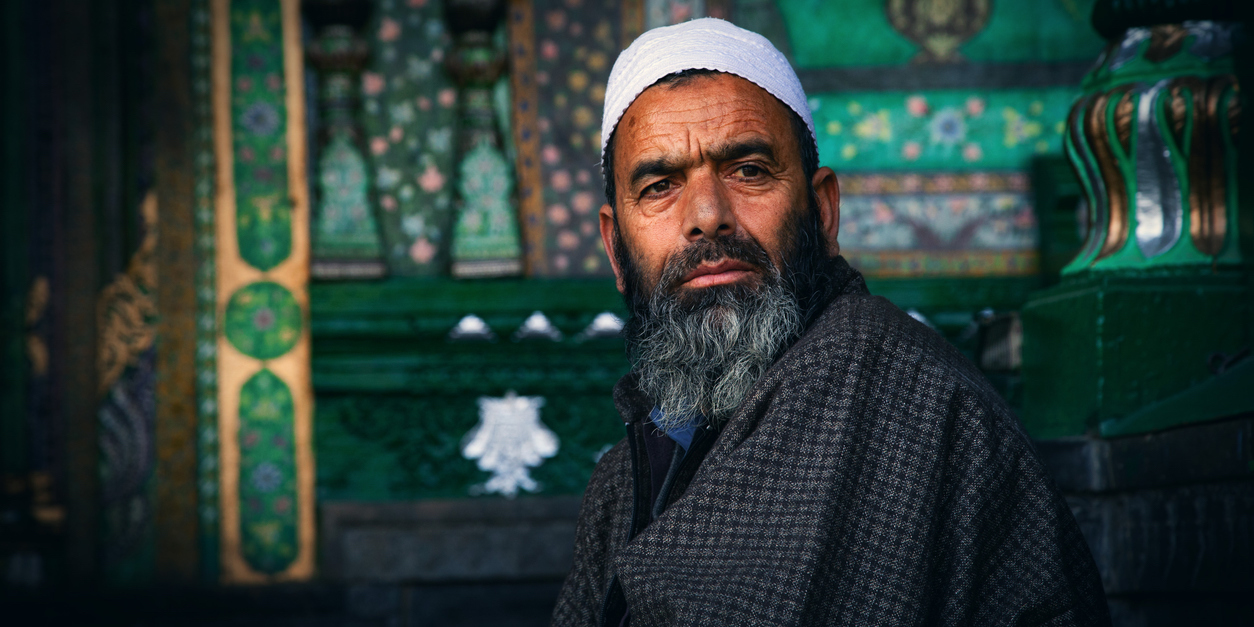 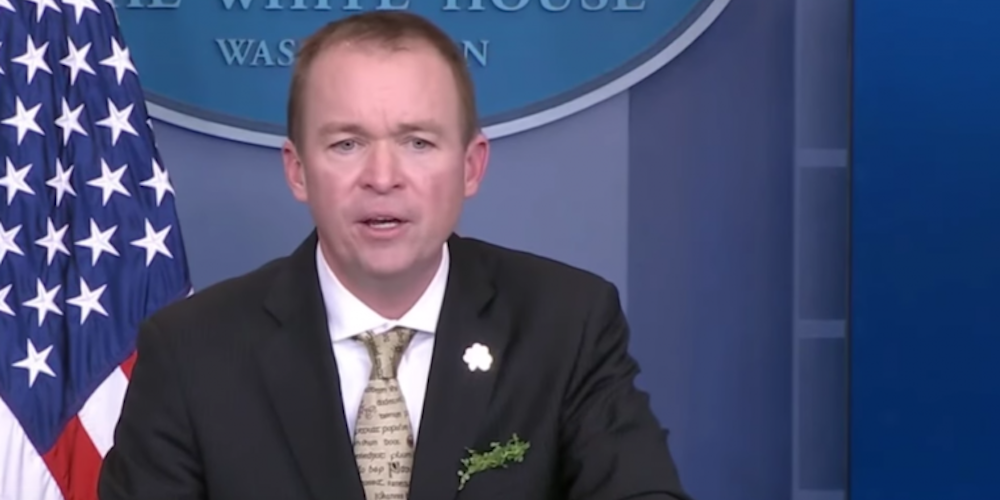