Written by Stephan Horbelt on June 1, 2018
Be first to like this.

They might be comics with disabilities — fearless ones at that — but Selene Luna, Greg Walloch and Danielle Perez are more than comically-abled. And during the “Don’t Laugh At Us!” stand-up comedy show taking place at L.A.’s Cavern Club Celebrity Theater on June 5, they’re planning to showcase some of their most uncensored work.

“Don’t Laugh At Us!” is hosted by Selene Luna, a fiery Latina who opened for Margaret Cho on her most recent stand-up tour and has also worked alongside Robin Williams, (a pre-crazy) Roseanne Barr and toured extensively as a featured dancer with the Queen of Burlesque herself, Dita Von Teese.

Most recently you saw Luna’s work in the Oscar-winning animated feature COCO, in which she portrayed Tía Rosita. She tells Hornet the experience was “surreal and incredible, not just an amazing opportunity.”

“Like, everyone says that about a great gig, but this film was so culturally impactful,” she says. “It just sends such an anti Trump message. That wasn’t even the intention — it just kind of rolled out that way. So I’m very proud of it.”

Luna has been making the rounds as a hilarious stand-up act for a decade now, something she says only happened because of her close friendship with comic legend and Hornet’s favorite bisexual powerhouse Margaret Cho. “She taught me everything and really mentored me,” Luna says.

Though Luna had dipped her toes into the comedy waters two decades ago, she says her insecurity back then led her to leave it behind. But it was her close friendship with Cho that brought her back.

“She’s the reason why I got back into stand-up and the reason I do it today,” Luna says. “She really encouraged me to do it. The reason she gave me really made an impact on my life. When I was young I didn’t have the tough skin that I have now. But [Margaret] said stand-up, as far as show business is concerned, is the only platform where it doesn’t matter who you are. It doesn’t matter what you look like. It also doesn’t matter how old you are (but that’s up for debate). In this business it doesn’t matter that I’m a little person as long as I’m funny.”

So thanks to Cho, Selene Luna is back onstage, mic in hand. And now she’s producing events like “Don’t Laugh At Us!” which she says is a night of hilarity but also a direct response to our current administration.

“The show is my response to Donald Trump’s demeaning and degrading attitude towards people with disabilities,” Luna tells Hornet. “I decided the best way I can respond is to put to together a comedy show, because that’s the world I’m familiar with. That’s where I’m comfortable expressing myself. So ‘Don’t Laugh At Us!’ is the very first comedy show of its kind. There’s never been a lineup where every single performer has a physical disability. I’m doing this because in spite of the hurt feelings it’s just a fun way for the disabled community to remain vocal while current policy threatens our life.”

Greg Walloch is best known for his autobiographical performance monologues and for directing Hasan Minhaj’s acclaimed Off-Broadway show Homecoming King. Danielle Perez has appeared on Jimmy Kimmel Live! and has starred in videos for Buzzfeed and Funny or Die but might be best known as that woman in a wheelchair — with no feet — who won a treadmill on The Price Is Right. Seriously.

Luna says banding together with the two of them was a natural fit. She was well-familiar with their chops from working the local comedy scene, and says she always wanted to do something with them but just didn’t know what. “Thankfully our dear president has inspired me to figure out a way how to do this,” Luna says.

But in addition to being a fun way to push back against the Trump administration, this night featuring three hilarious comics with disabilities is also a response to the shift towards ever-growing political correctness in comedy. “In the past we never had to tiptoe around expressing ourselves,” Luna says. “Now everyone’s offended about everything.”

She calls this new show “an opportunity to speak our minds and be completely uncensored,” because you’d be hard-pressed to find a more diverse lineup than this. “Danielle, she’s a black Latina and a woman in a wheelchair. Greg is a white gay man with cerebral palsy. I’m a Mexican little person. So between the three of us we have the power to say anything we want without being censored. You just can’t be offended by us because we take the brunt of society.”

“This is really an opportunity to say whatever the fuck we want,” says Luna.

Luna insists, however, that “Don’t Laugh At Us!” won’t be preachy or angry. “I just want people to see who we are as people. That we all share a common ground and we all need to be treated equally. That’s just it.”

Despite the motivation behind organizing the show being a politically charged one (and it should be mentioned that the show itself takes place on California’s primary election day), most of the material during “Don’t Laugh At Us!” actually won’t be about the Pendejo-in-Chief.

“Everyone’s material is truly, genuinely universal,” Luna says. “We talk about sex. We talk about dating. We talk about relationships, about families. If anything, I might be the only one saying anything political, because when it comes to this issue, I cannot keep my mouth shut about Trump because I hate him so much.”

“So we’re hoping voters come and celebrate their right to vote at our show with some good laughs and margaritas,” she says. Hornet will most definitely be there! 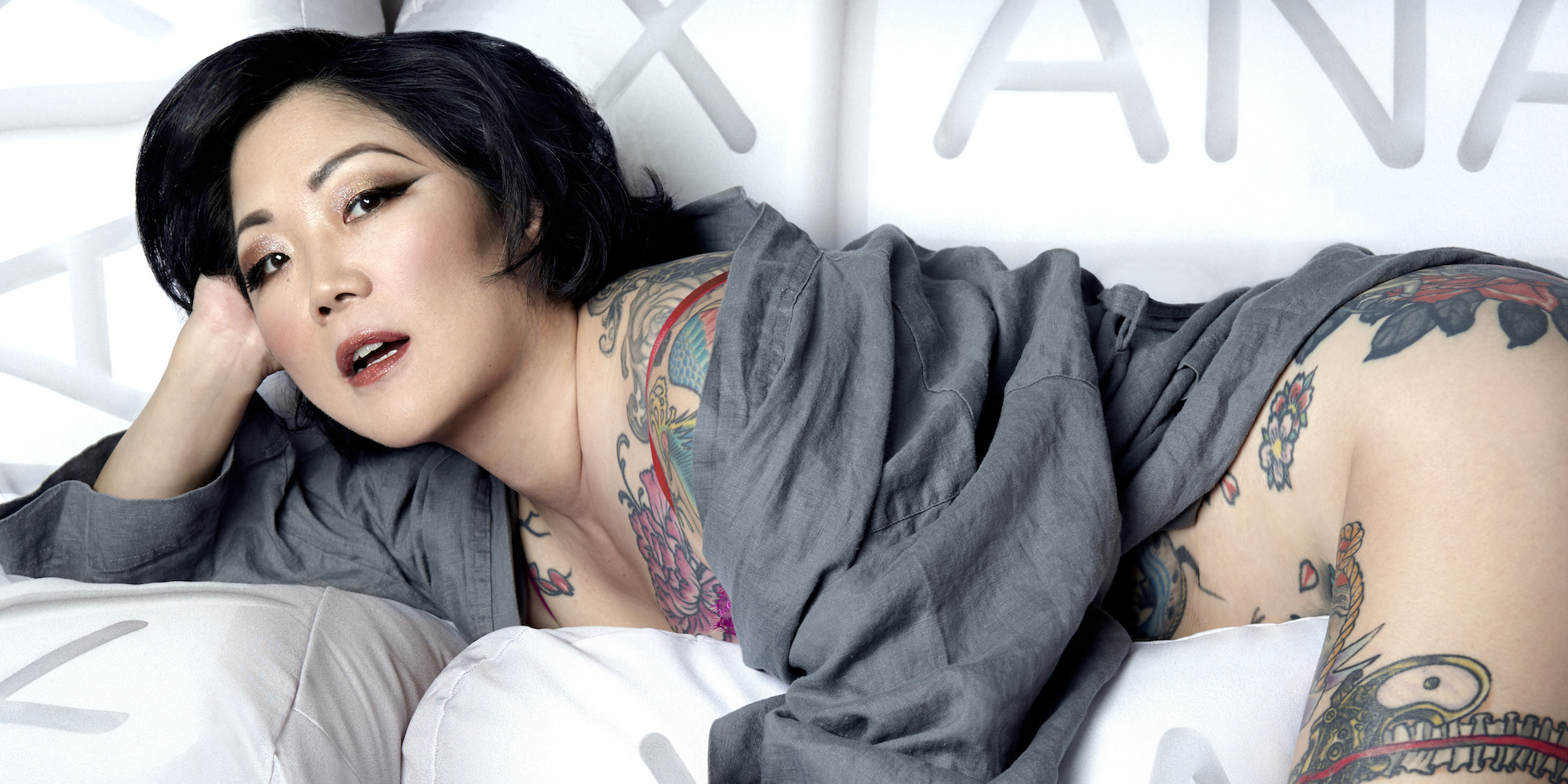 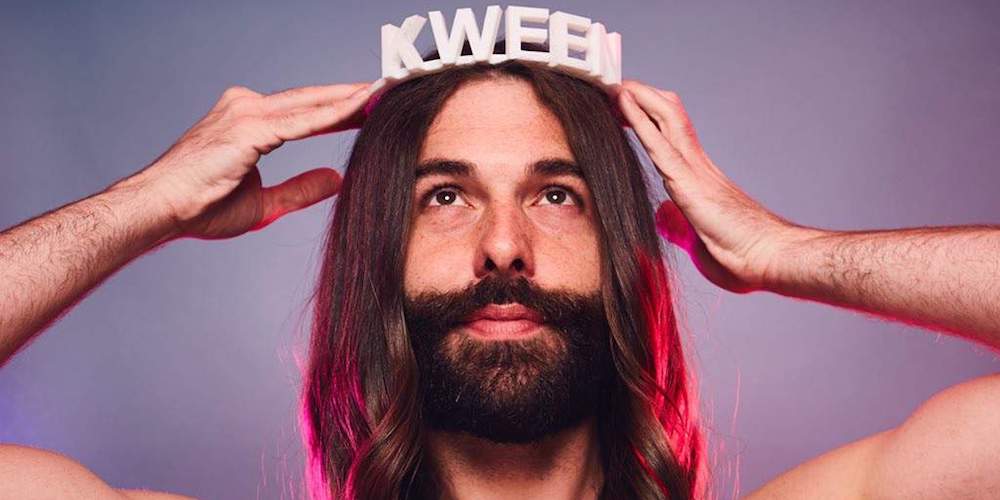 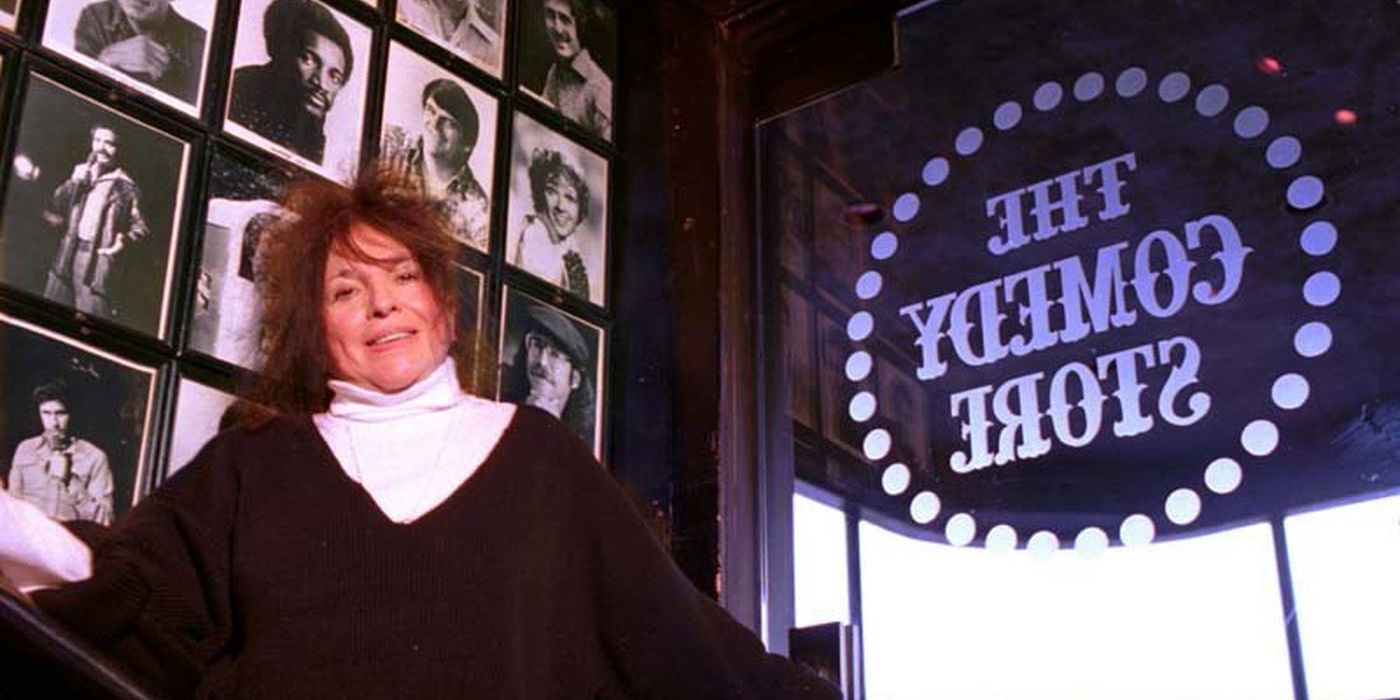