Hornet x Planned Parenthood: How Does One Handle Sexual Rejection in a Mature Way?

Written by Stephan Horbelt on April 25, 2018
Be first to like this.

In an attempt to facilitate a larger conversation around consent among the LGBTQ community, Hornet has partnered with Planned Parenthood throughout the month of April for Sexual Assault Awareness Month. The goal is to provide users with education and resources on how to communicate and practice consent in sexual situations.

Previous installments of our four-part series tackled “What is consent, and why is it important?” the idea that “Yes, asking for consent can be sexy” and common misconceptions about consent (that we then dispelled). In this fourth and final installment, we’d like to address a topic no one particularly likes — rejection.

Perhaps even more important than reading the signs (including body language) that someone is interested in you and may be down for sex is being able to read the signs of someone who doesn’t want to have sex. In fact, Planned Parenthood has created a video around this idea. Maybe your crush doesn’t like you back, or maybe your partner has different limits than you do. What then?

As sexually active adults, it’s important that we handle rejection in a mature way.

“Yeah, rejection is hard. No one likes to be rejected. I think a lot of people are unsure about how to deal with that. It’s a hard emotion,” says Julia Bennett, Director of Learning Strategy at Planned Parenthood Federation of America. “People don’t know what to say in the moment. They don’t know how to react. People want to save face. They want to still seem cool and like they’re OK. Taking rejection is a skill that is part of practicing consent — learning how to respectfully hear a no and just be chill about it.”

As it turns out, the way many people handle sexual rejection isn’t the way to do it.

“If someone makes it clear they don’t want to do something that’s the end. They deserve to have their boundaries respected,” says Bennett. “The truth is is that no one owes you time, attention or sex. That’s just life, right? Learning to deal with rejection and the reality of what that means can be hard. It’s about finding a way where you can just be chill, just roll with the punches and not turn a rejection situation into a sexual violence situation. That’s what we’re trying to avoid.”

The other side of this “sexual rejection” coin is that it’s very important no one feels like they can’t reject a sexual act. Maybe you’re “just not feeling it” one night, and maybe it’s someone you’ve had sex with once or many times before, and maybe you’re even worried about disappointing your partner — none of those things are reasons to consent to do something you don’t really want to do.

It’s also important to remember that consent is a two-way street.

“As much as it’s important for someone initiating sex to ensure that they’re asking for consent, it’s also important for you as someone who’s asked to respond with what you actually do or don’t want to do,” says Bennett. “Being clear about your boundaries — being clear about whether or not you are consenting to something — is part of this as well.”

Bennett makes clear that the onus is never on the person who may experience sexual violence to prevent their own assault. “The responsibility does lay with the initiator,” she says, but “stating your boundaries and saying no if that’s what you want to say is part of the puzzle as well.”

This is the fourth of a four-part series on consent created in conjunction with Planned Parenthood for the month of April, designated as Sexual Assault Awareness Month. 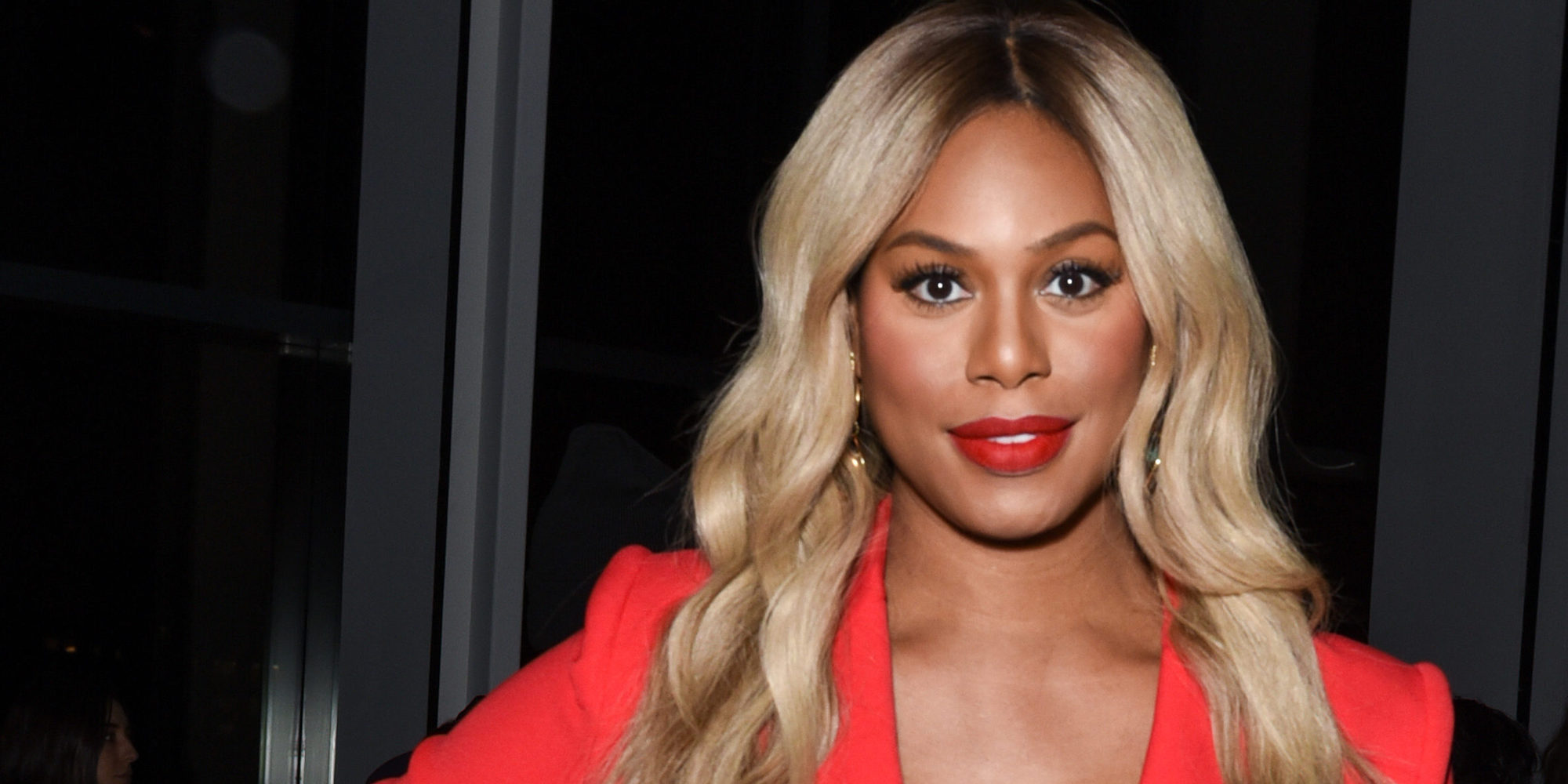 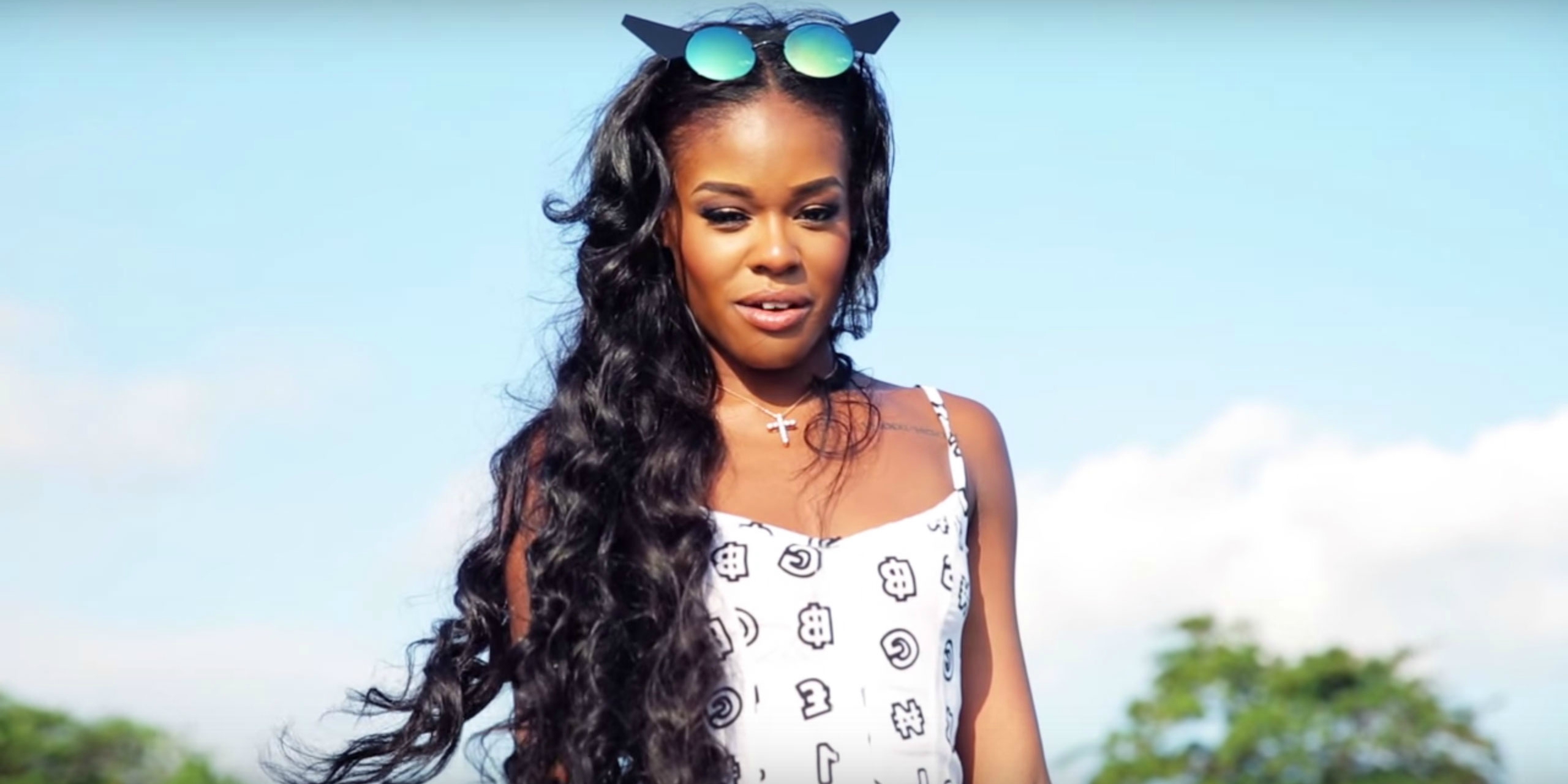 Azealia Banks Tells Fans She Was Drugged and Raped: 'I Feel Like Dirt'
English