Written by Stephan Horbelt on August 17, 2018
Be first to like this.

Folsom Street Fair, the annual hedonistic festival that welcomes fall to San Francisco each year, is a beloved event for queer people and allies alike. A weekend that is no stranger to raunchy behavior, street nudity and killer parties, this year Folsom is adding a bit of shameless sleaze to its already pretty sleaze-tastic lineup — thanks to a newfound partnership with Mario Diaz, who will be co-producing Deviants, the official Folsom closing party, on Sept. 30.

Diaz is best known as L.A.’s own “King of Sleaze,” having engineered some of the city’s most popular parties. He’s the svengali behind Big Fat Dick (BFD), the longest-running weekly queer party, held at West Hollywood’s Fubar; Full Frontal Disco, a dance party that draws a fabulous, mixed crowd; and the now-defunct but oft-referenced parties Hot Dog and BONKERZ!

New Yorkers are likely also familiar with Diaz’s handiwork, as the nightlife pro opened (and formerly owned) the city’s most sordid spot, The Cock.

“Folsom Street Events could not be more excited to put Mario Diaz in the Deviants driver’s seat,” says Patrick Finger, Folsom’s Executive Director. “This is the perfect venue for Mario to do what he does best — produce outlandish, edgy, sex-positive events. If you’ve ever wished you could keep the vibe of Folsom Street Fair going all night long, Mario Diaz is going to make that happen!”

Hornet sat down with Mario Diaz to discuss his upcoming Deviants hosting duties:

HORNET: Tell me about your love for San Francisco.

MARIO DIAZ: I’ve always referred to San Francisco as my favorite city to visit. There’s something about SF that really excites me. The town has such a rich history, and it’s all about the people. Some of the most diverse and interesting types live here, and Folsom brings out the best of the best. There’s absolutely nothing like it in the world. It is the original and unmatched.

Are you a Folsom regular?

I just love watching all these fruitcakes run around and show off. And I don’t mean that in a gawking, “look at those freaks” sort of way. I mean that in a “God I fucking love San Francisco and all these amazing people” sort of way. Any group that expresses itself creatively, particularly in an empowered sex space, is right up my alley … so to speak.

It’s pretty simple. It’s a fucking blast, and I get to see all my gorgeous, sexy friends.

What do you think is essential to throwing Folsom closing party Deviants?

Deviants is a staple for Folsom at this point. And it’s known for pulling one of the more diverse crowds of all the Folsom events. It’s also known for having some of the best style and music. It’s the one party that all my friends make a point not to miss. And after the debaucherous weekend these kids have, that’s saying something.

I’m honored to have been asked to produce this year’s Deviants. I always try to deliver an in-your-face, unapologetic, stylish, loud and sexy event with my parties. But always with a sense of humor, always a bit tongue-in-cheek. This is a party, after all, and sexuality should be fun and celebrated. So I intend to have a blast with this one.

And it doesn’t hurt that my go-go boys are some of the hottest men on the planet.

What is the type of guy you want to show up to this year’s Deviants party?

Obviously it’s nice to have a sexy crowd of gorgeous man meat, which I have no doubt will happen. But the most important thing to me is to look out and see people enjoying themselves. With smiles on their faces, people connecting, laughing, drinking, kissing and really living their lives. That’s what this is all about for me, and that brings me great joy.

It’s a place for like-minded people to celebrate freely and authentically, with no judgment, making real bonds. That’s all that matters in this world if you think about it. It really makes me feel like what I do for a living is a noble thing. I’m proud of these fun, nasty parties I throw. I’m doing God’s work if you ask me. 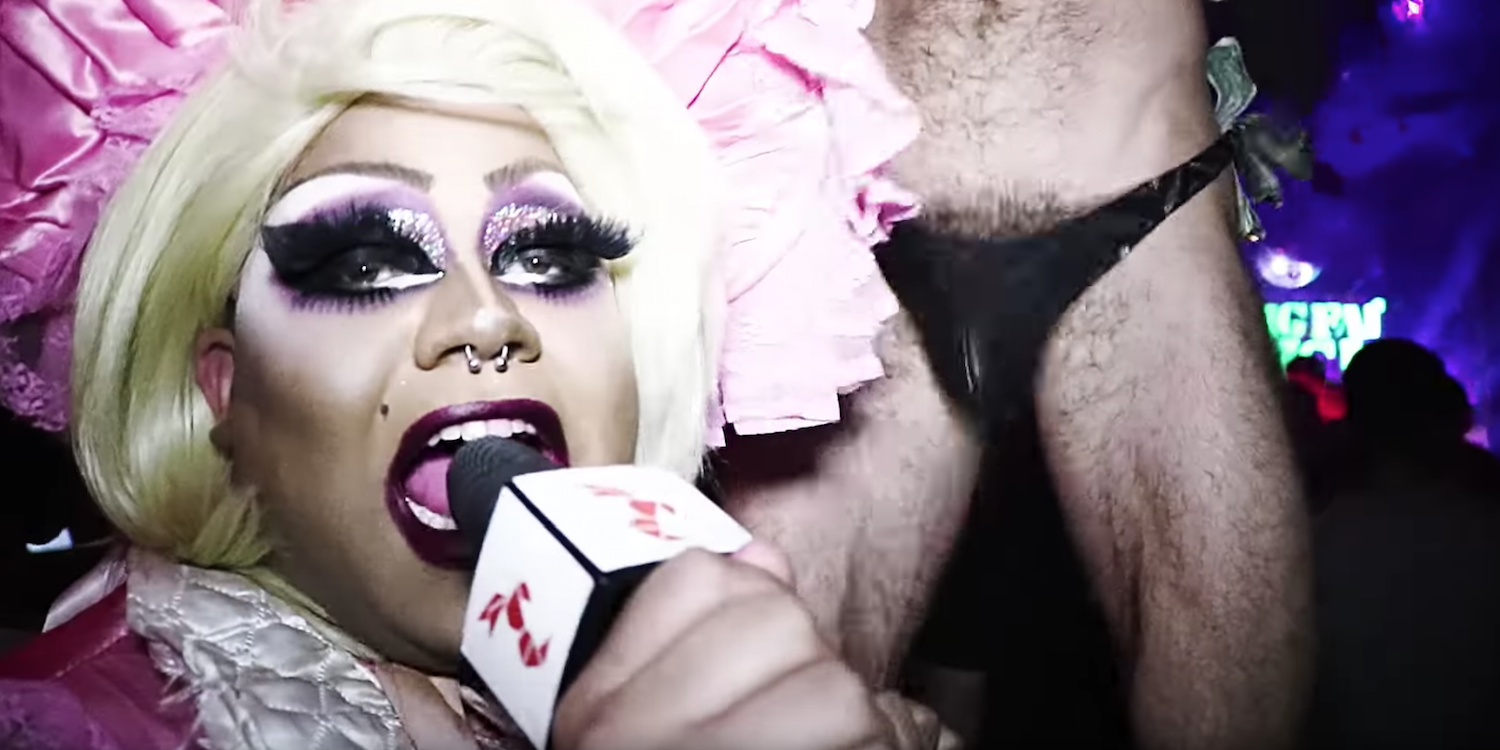 In Episode 1 of 'Welcome to Meatland,' Meatball Heads to BFD, L.A.'s Perviest of Parties 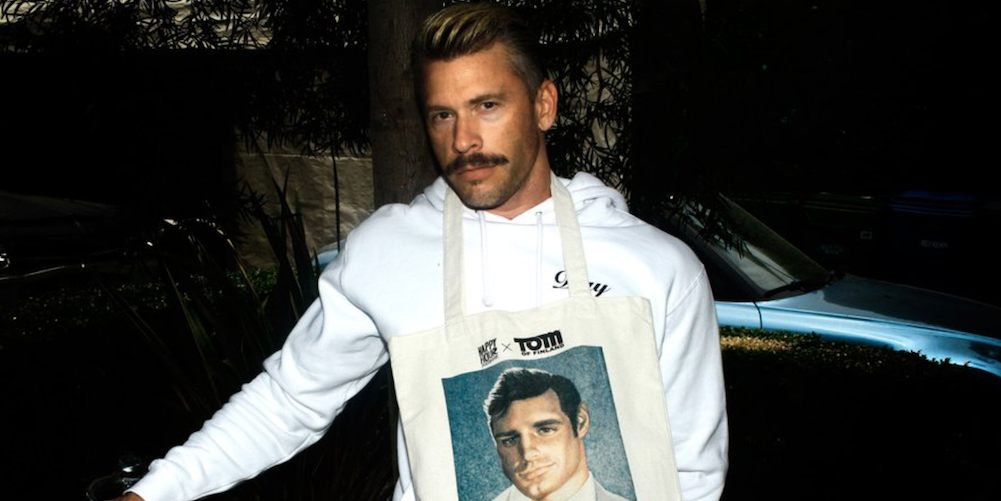 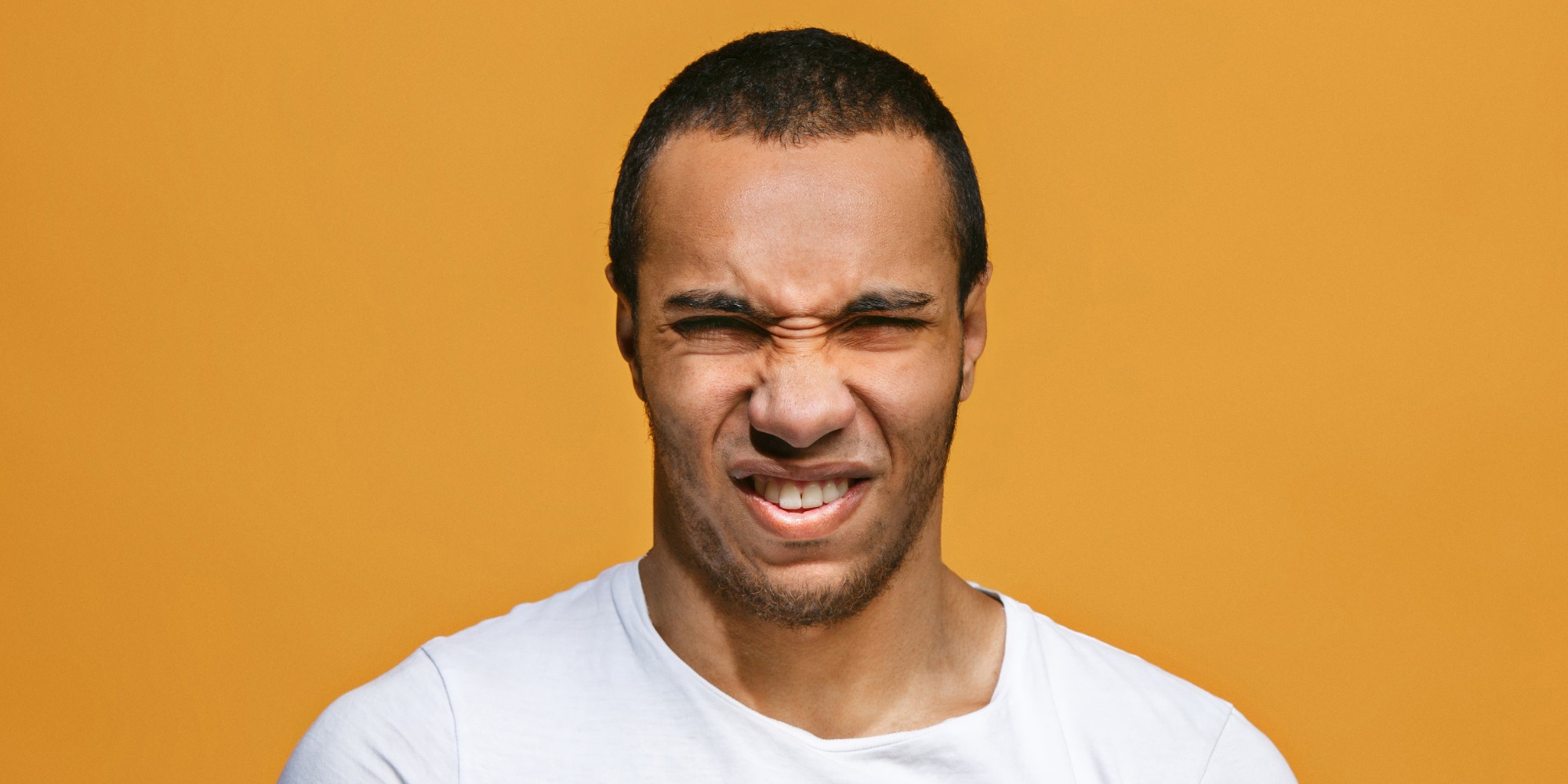