This post is also available in: Português Русский ไทย Українська

Check out the list of dick facts I learned working at a urology clinic below.

The term micropenis (referring to a penis less than 2.8 inches when stretched) is pretty common, but the condition is pretty rare. Only about 0.6% of men have it. And, fortunately, it is treatable with hormone therapy and surgery.

Many cases of suspected micropenis turn out to what’s called buried penis—a penis partially hidden by a skin condition or a thick layer of lower abdominal fat. A lot of fat babies have this problem: their parents think they have a micropenis, but if you press down on the suprapubic fat layer, the baby’s wiener emerges like a turtle’s head. The issue is so common that the New York Times wrote a trend piece about it. Aside from looking stubby, a buried penis can be a health hazard. They’re harder to keep clean, so they’re more prone to infection.

2. Parents expect their kids to have giant, heartbreakingly beautiful dicks

“I see dissatisfaction with the phallus very regularly,” said Dr. Aseem Shukla, a pediatric urologist at Children’s Hospital of Philadelphia and associate professor of urology at the Perelman School of Medicine at the University of Pennsylvania. He said that with 10- to 11-year-old boys, “a common thing is, my son’s penis is too short.”

Most of the time, the child is fine. Most kids outgrow their weird dick problems, and besides, dicks don’t all look alike anyway. But hey, it’s never too early to give your kid body image issues!

3. Your bad habits will kill your dick

When it comes to overall health, your dick is like a canary in the coal mine: it will die early on when your terrible habits start to wreck your body.

Erectile dysfunction is often caused by poor blood flow to the penis, so a diet that endangers your circulatory system will absolutely kill your dick. Salt, cigarettes and saturated fat = no more boners.

Excessive sugar can mess up your penis as well. You know how diabetes can rot your feet? It can do the same thing to your dick. It’s not pretty.

Fortunately, healthy habits can save your penis. Cardiovascular exercise is good for your circulatory system and can help get the blood pumping to your dick again. If that’s not motivation to hit the gym, I don’t know what is.

4. A lot of men don’t do anything about their bad dicks

Positive lifestyle changes and medical intervention can treat erectile dysfunction, low testosterone, infertility and any number of genital-related problems. Yet a lot of men don’t bother. They refuse to quit smoking. They won’t take their injections. They don’t cut back on cheeseburgers. They don’t try new treatments. They just sort of trudge on with malfunctioning dicks.

Many men live with a wonky penis for years, and only see a specialist after their wives pressure them. It’s a bit surprising. Men tend to be pretty obsessed with their dicks, but when it comes to dick maintenance, they’re really neglectful. A lot of that might be due to shame. It’s hard to admit that your dick isn’t working, and it’s even harder to go sit in a little room at a clinic waiting for some old guy in a white coat to come poke at your genitals.

5. If all else fails, get an inflatable penis

If you have erectile dysfunction and nothing else works—not Viagra, not hormone treatments, not TriMix injections–then it’s time to get yourself an inflatable penis.

Most patients are really happy with the implant (and their partners are happy, too).

6. Your weird dick is probably fine (and not really that weird)

If your dick doesn’t look the way you think it’s supposed to, it’s probably fine. Is it curved to one side? It’s probably fine, as long as it isn’t causing you or your partner pain. But if a straighter shaft is worth a series of injections into your dick, then go ahead.

Are you missing a testicle? You’ll probably be fine. Most people with one testicle do okay.

Got varicose veins in your ballsack? You’re not that weird. About 1 in 10 dudes have varicoceles at some point in their lives. They can cause pain, infertility and lowered testosterone, but often they’re perfectly harmless.

(Of course, if you’re concerned about your dick you should probably see a doctor. Don’t take medical advice from a listicle.)

What’s important to understand is that penises aren’t all meant to look the same. Variation in size and appearance is natural. Don’t stress out about it. Your dick (or your fat baby’s dick) is probably okay.

Did we miss any other important dick facts that you know of? Which ones didn’t you know about?

White Kids Have the Wonkiest Dicks, According to Science 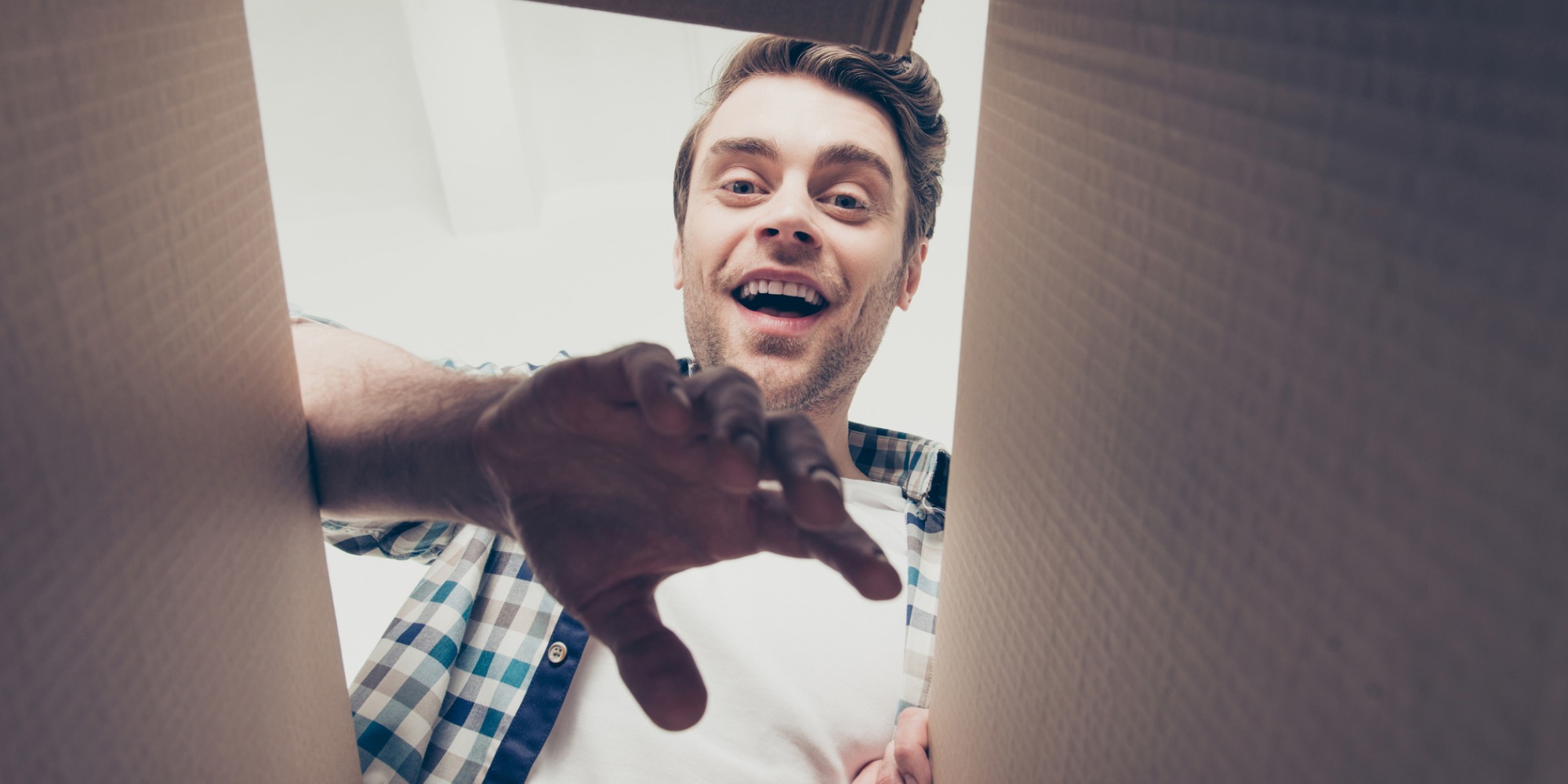 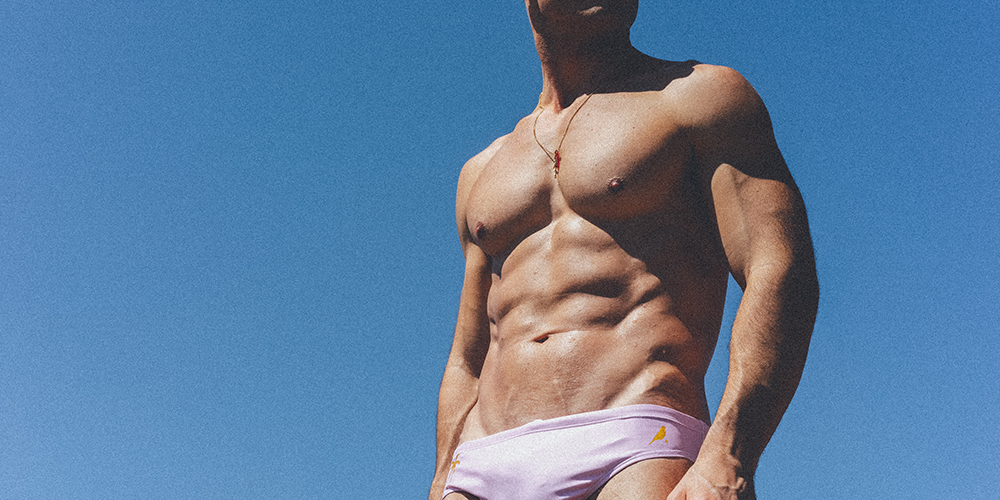 'Summer Penis' Is Real, So You Can Look Forward to a More Prodigious Pecker This Season