Happy 4th Birthday to ‘Elska,’ a Zine Celebrating Queer Men Around the World

Written by Stephan Horbelt on August 1, 2019
Be first to like this.

It was four years ago today — on August 1, 2015 — when British photo artist Liam Campbell founded Elska Magazine, a publication dedicated to showcasing gay communities around the world in an authentic, intimate and positive way.

Since its founding, Elska Magazine has released 24 issues, each one honing in on a single city around the world, from Cape Town to Stockholm to Los Angeles to Seoul. Sometimes the magazine heads to a “big gay metropolis” like London or Berlin, and other times it heads to lesser-known spots like Dhaka, Bangladesh, and Haifa, Israel.

In each city, a dozen or so local men are photographed in their homes and on their local streets, and each shares a story they’ve written themselves.

Campbell was initially seeking a way to combine his love of photography and travel along with his academic research background, in which he focused on global queer culture. Think of Elska Magazine like a “sexy anthropology journal,” he says, “full of honest stories and imagery that invites readers into diverse communities in the most intimate way.”

“I left [each issue’s casting call] open to everyone, asking friends to spread the word and invite their friends to take part rather than contacting modeling agencies, making the only criteria to be in
Elska that they live in the city being featured,” Campbell tells Hornet. “Ultimately I found the results just as beautiful and even more compelling [than using models] because these men were real people, not commodities. And the fact that they’re not trying to promote something means the magazine as a whole comes across as refreshingly sincere and quite unique.”

Not everyone understood what Elska Magazine was trying to do, Campbell says: “Some people didn’t get it, complaining that the men we featured were ‘nothing special’ and that their stories weren’t sensational enough, but fortunately enough people believed in my vision, which is why Elska is still going after four years.”

The overarching message of Elska Magazine is a positive one. The zine is a testament to the universality of queer culture, even in the face of drastically different locales and cultures.

“We all want to be free, to love and be loved, and to be seen,” Campbell says. “If I can help champion visibility for queer people around the world, then I can be proud of my work.”

Four years on, Elska Magazine will continue publishing, with its next five issues being made on different continents. You can find Elska in select shops around the world, and online here. In addition to Elska‘s print version, there’s also a downloadable e-version and a behind-the-scenes companion zine called Elska Ekstra.

Pick up a copy (or several copies) of Elska Magazine today. 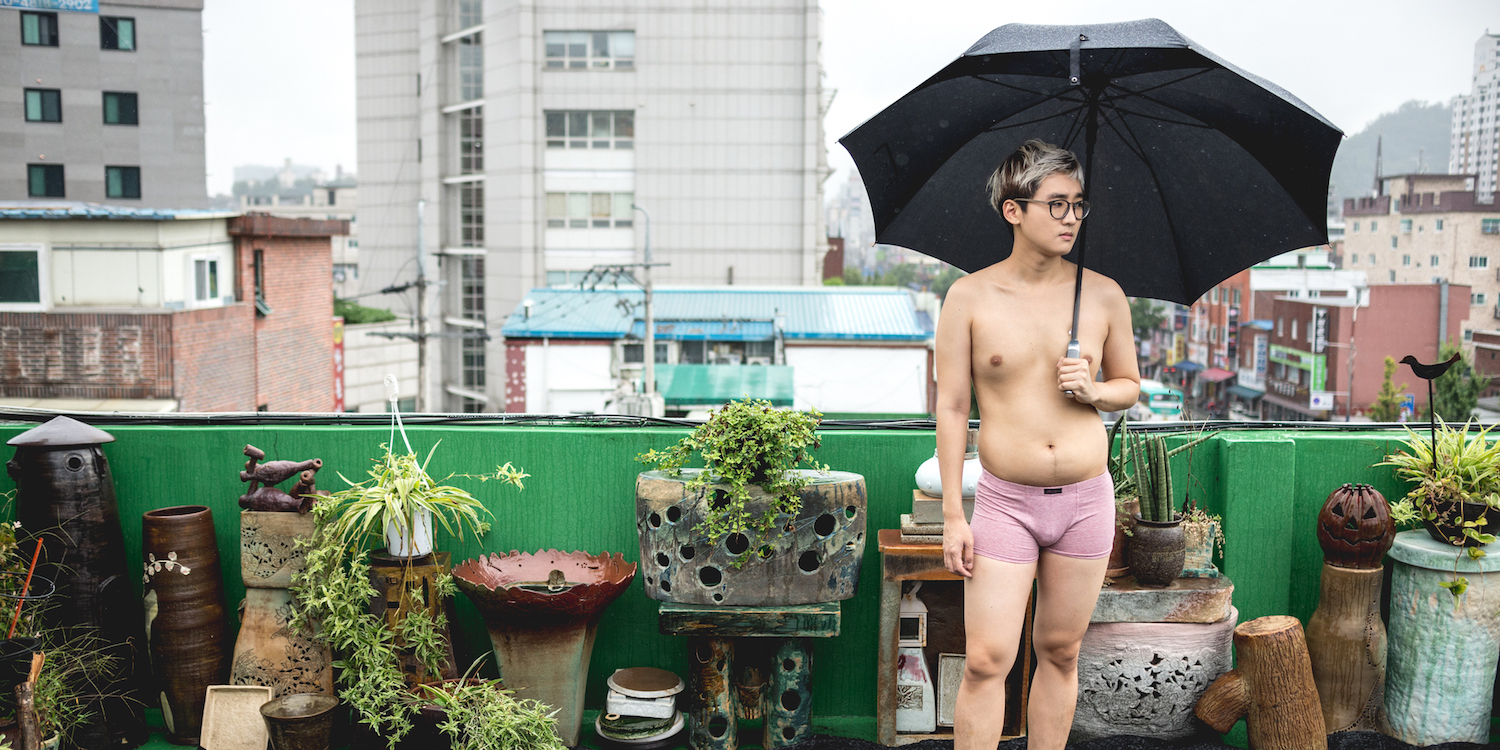 New 'Elska' Issue Highlighting Queer Men of Seoul, South Korea, Proved to Be 'Most Difficult' Yet 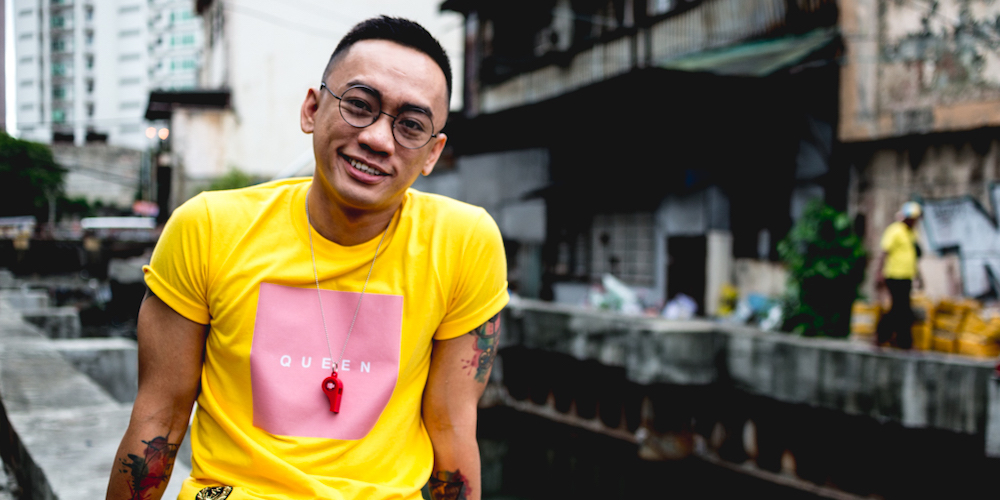 For Its 25th Issue, 'Elska' Magazine Features the Men of Manila, Philippines 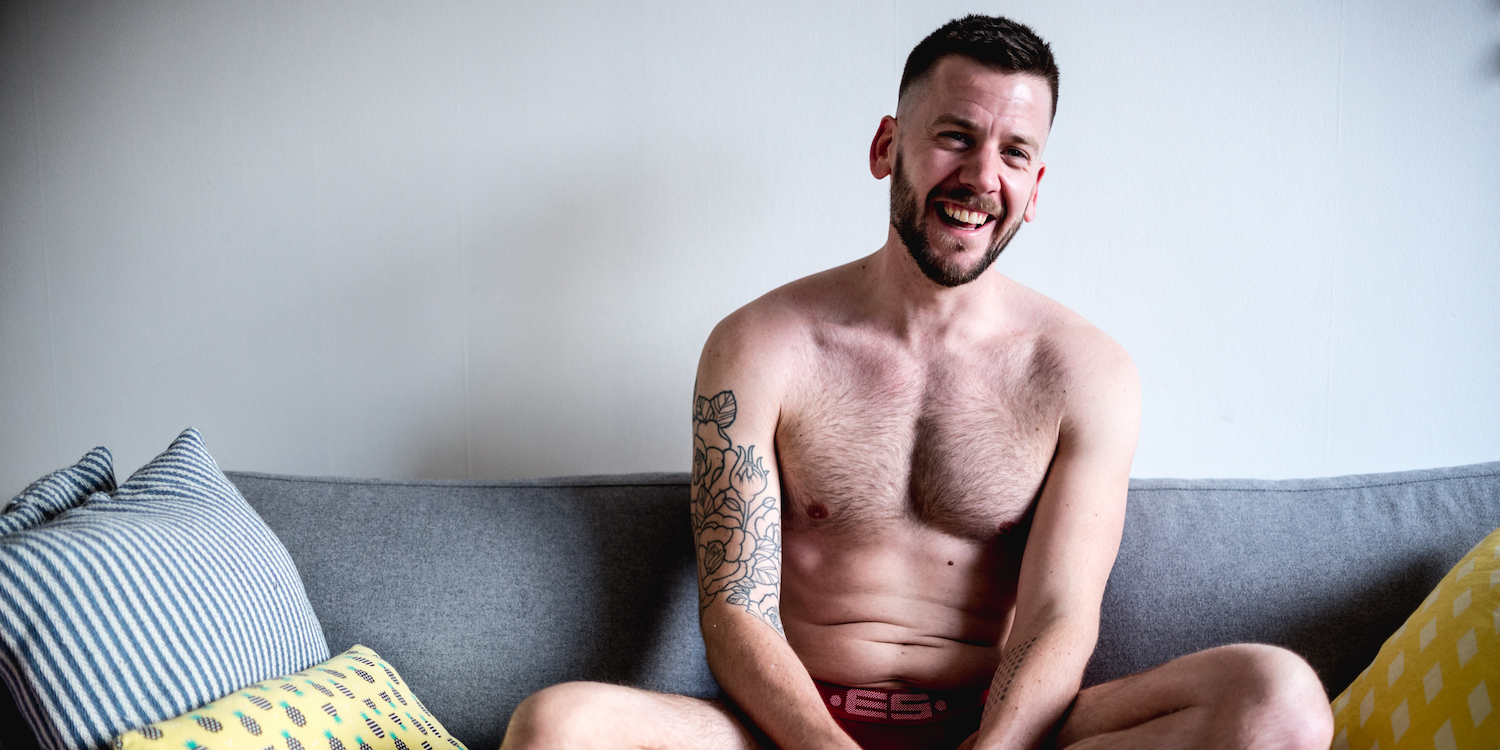 In Its Latest Issue, 'Elska' Surveys the Sexy Men of Stockholm
English