Relationship Goals: This Roman Emperor Made Everyone Worship His Dead Gay Lover

Written by Zeynep Sasmazel on October 20, 2020
Be first to like this.

What would you do for your dead gay lover? Would you create a cult based on him and force your citizens to worship him as a god? I mean, if you really loved him, wouldn’t you? Eh, maybe not, but that’s exactly what gay Roman Emperor Hadrian did nearly 2,000 years ago.

Here’s the story of a gay Roman emperor who made his dead gay lover a god:

If you know your ancient Romans, you know that it was fairly common practice for Roman emperors to take male lovers. There were confines to the relationship, of course: the emperor had to be the “top,” and emotions were strictly not allowed.

Hadrian, however, a gay Roman emperor (though he could have been bi) who reigned from 117–138 A.D., was an exception to the norm. He fell madly in love with the rumored-to-be-incredibly-beautiful Antinous.

By 128, Antinous was a favorite of the gay Roman emperor, and the couple took a tour of the empire together and connected profoundly.

Beautiful busts of gay Roman emperor Hadrian and his dead gay lover Antinous. That’s Hadrian on the left in the military garb.

But it was in the year 130 that tragedy struck as the pair were sailing on the Nile together; Antinous fell into the water and drowned. To this day, the cause and nature of Antinous’s death remains a mystery, yet there are a number of theories as to what happened. Some say it was a complete accident, that Antinous was perhaps drunk and fell off the boat.

Others believe in the possibility of human sacrifice. Hadrian had been ill for quite a number of years before this incident, and there was a belief in the Roman Empire that the death of one could rejuvenate the life of another. It’s even possible that Antinous held this belief himself, and drowned with his love of gay Roman emperor Hadrian.

Regardless of the cause, the loss of his beloved had an immediate affect on Hadrian. It is said the gay Roman emperor broke down in front of his court, openly weeping.

You can find these busts of Hadrian and Antinous, placed near each other (awwww!) at the British Museum in London.

He then built a city on the east bank of the Nile and called it Antinoopolis in order to deify his dead gay lover Antinous — making him a god to be worshipped.

Hadrian built temples and commissioned statues in the likeness of his dead gay lover, essentially creating a cult in Antinous’s name, and ensuring he would be remembered for years to come.

Now, regarding your man, in the words of one Miss Janet Jackson, “What has he done for you lately?”

Had you heard this story of gay Roman emperor Hadrian? And what are you willing to do (some day) for your dead gay lover? 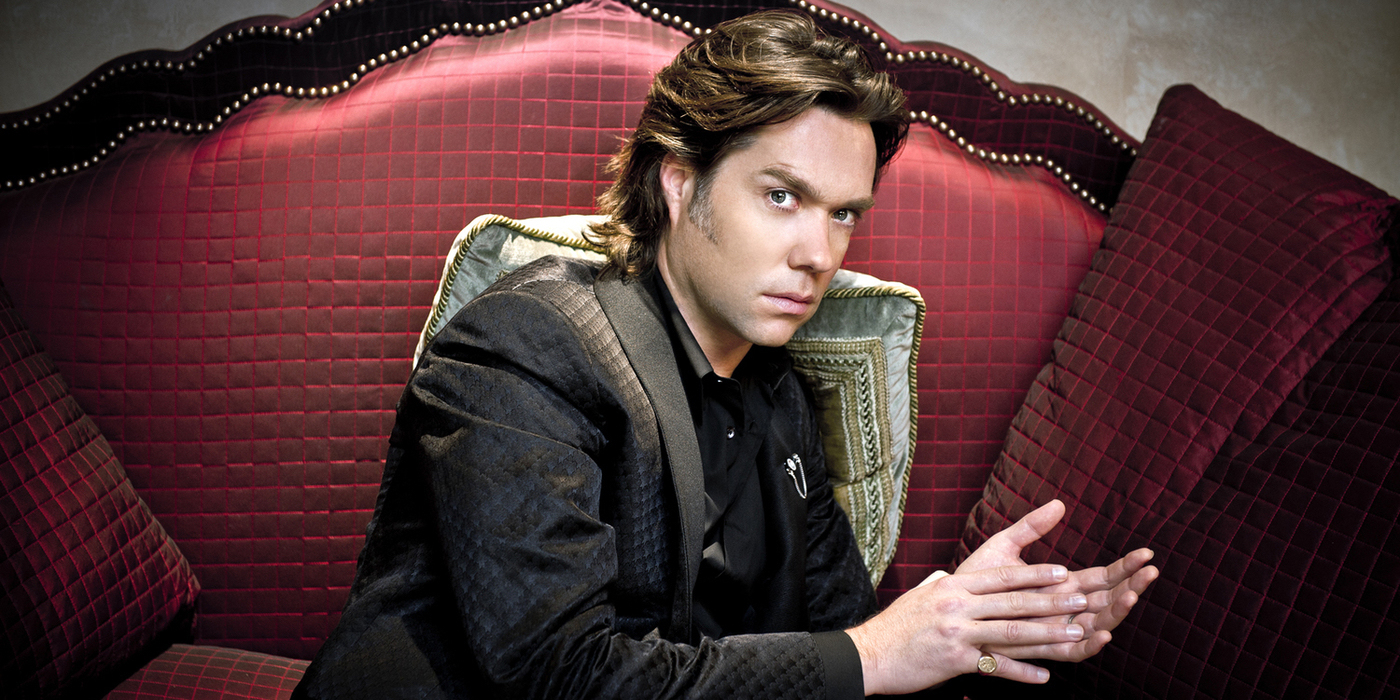 Rufus Wainwright Talks Us Through the Backstory and Inspiration of His Second Opera, 'Hadrian' 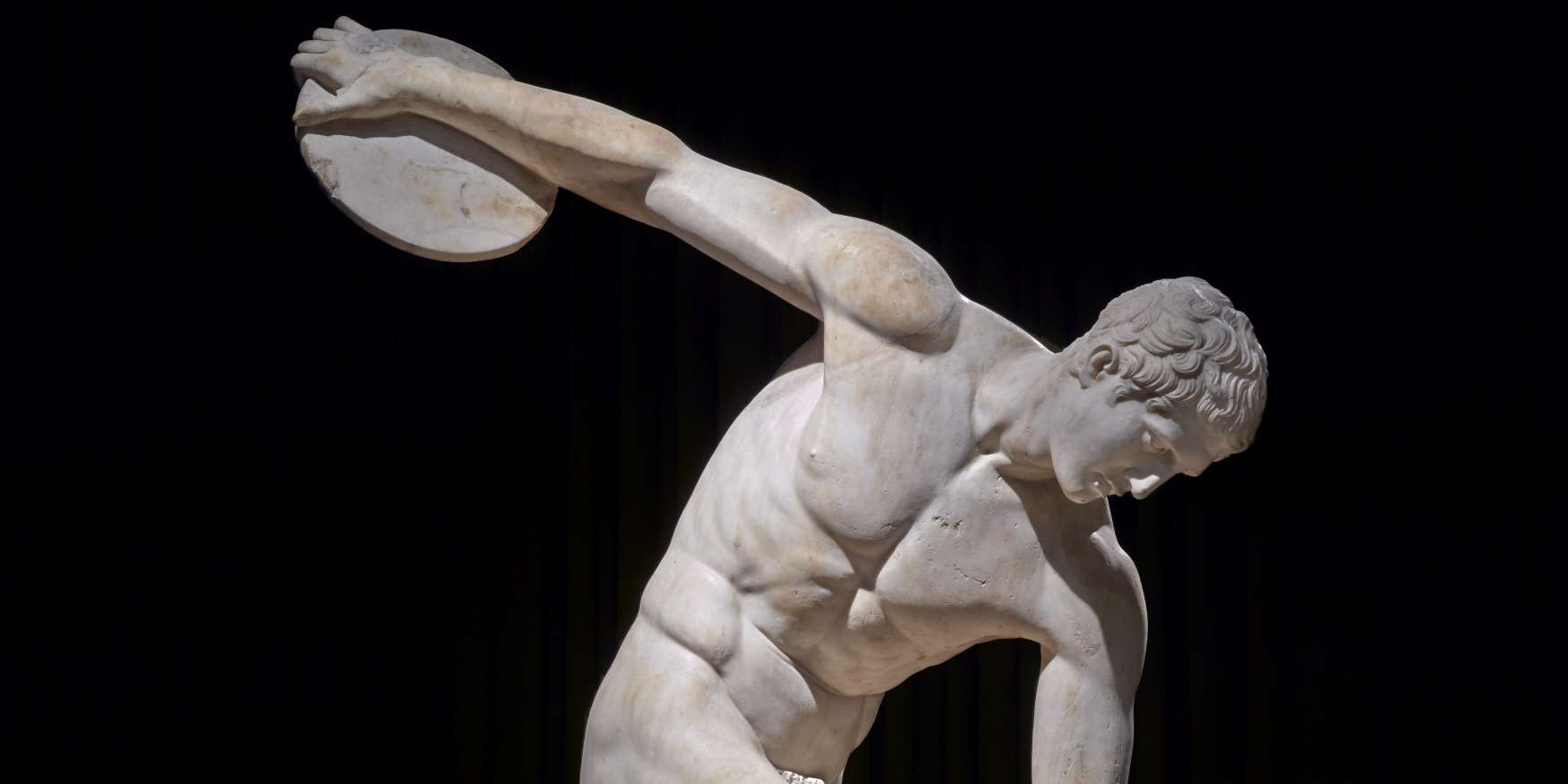 The British Museum Will Showcase 11,000 Years of LGBTQ Objects in a U.K. Tour 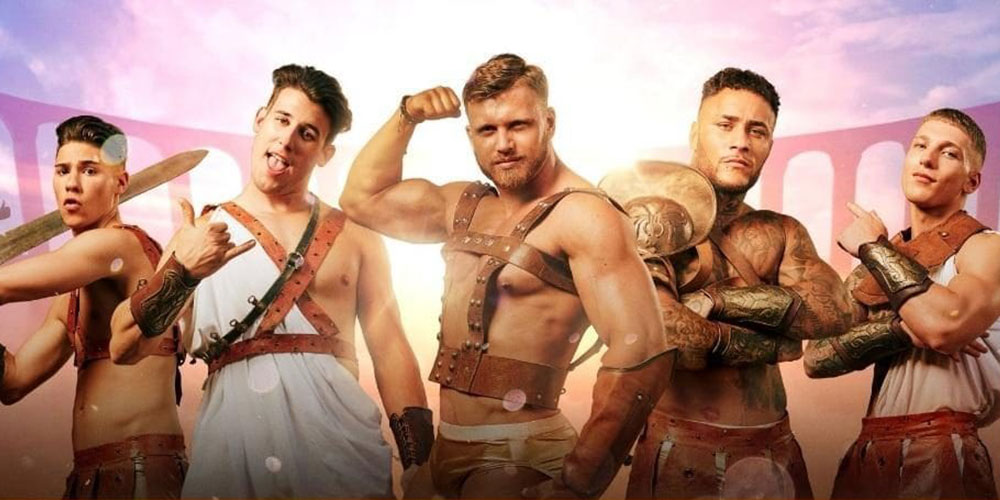