We recently found out about this HIV photo project entitled HIV Is: Just a Part of Me. It was produced by Gilead Sciences, the biotech and pharmaceutical company best known for marketing HIV medications and Truvada, a pre-exposure prophylactic (PrEP) that has proven effective in preventing HIV. The campaign, which involved body painting gay and bi men to highlight potential health challenges that sometimes accompany the disease, is part of Gilead’s larger HIV Is: campaign for raising European awareness about realities of living with the virus.

The HIV photo project photographed and interviewed 11 gay, HIV-positive European men who are currently living with the virus. Each man had paint of a body organ applied to his skin as a way to highlight potential health risks that some HIV-positive people may face, like osteoporosis, lung and heart issues or mental health due to societal anti-HIV stigma.

According to a press statement about the project, “The campaign aims to improve understanding amongst gay and bisexual HIV-positive men of eight potentially serious health challenges that can affect their HIV health.”

Here are some images from Gilead’s HIV photo project:

One participant, a 38-year-old man from Greece named Antonis Papazoglou, says despite numerous HIV-prevention campaigns, there are nearly no campaigns that address men already living with the virus.

“I want HIV Is: Just a Part of Me to help others know that they are not alone,” Papazoglou says. “It’s normal to be worried and not know how to deal with your diagnosis, but once you do you can move on and look after your longterm health.”

In Papazoglou’s video interview for the campaign, he discusses how doctors informed him about healthier eating, and how no longer smoking has helped him live a a better life as a poz man. You can watch all the video interviews on YouTube.

Physician Dr. Tristan Barber, who also participated in the project, says, “It isn’t just about controlling the HIV virus anymore. Patient awareness of other health conditions linked to HIV could be improved, and we want this campaign to be the catalyst for better understanding.”

What do you think of this HIV photo project? Sound off in the comments. 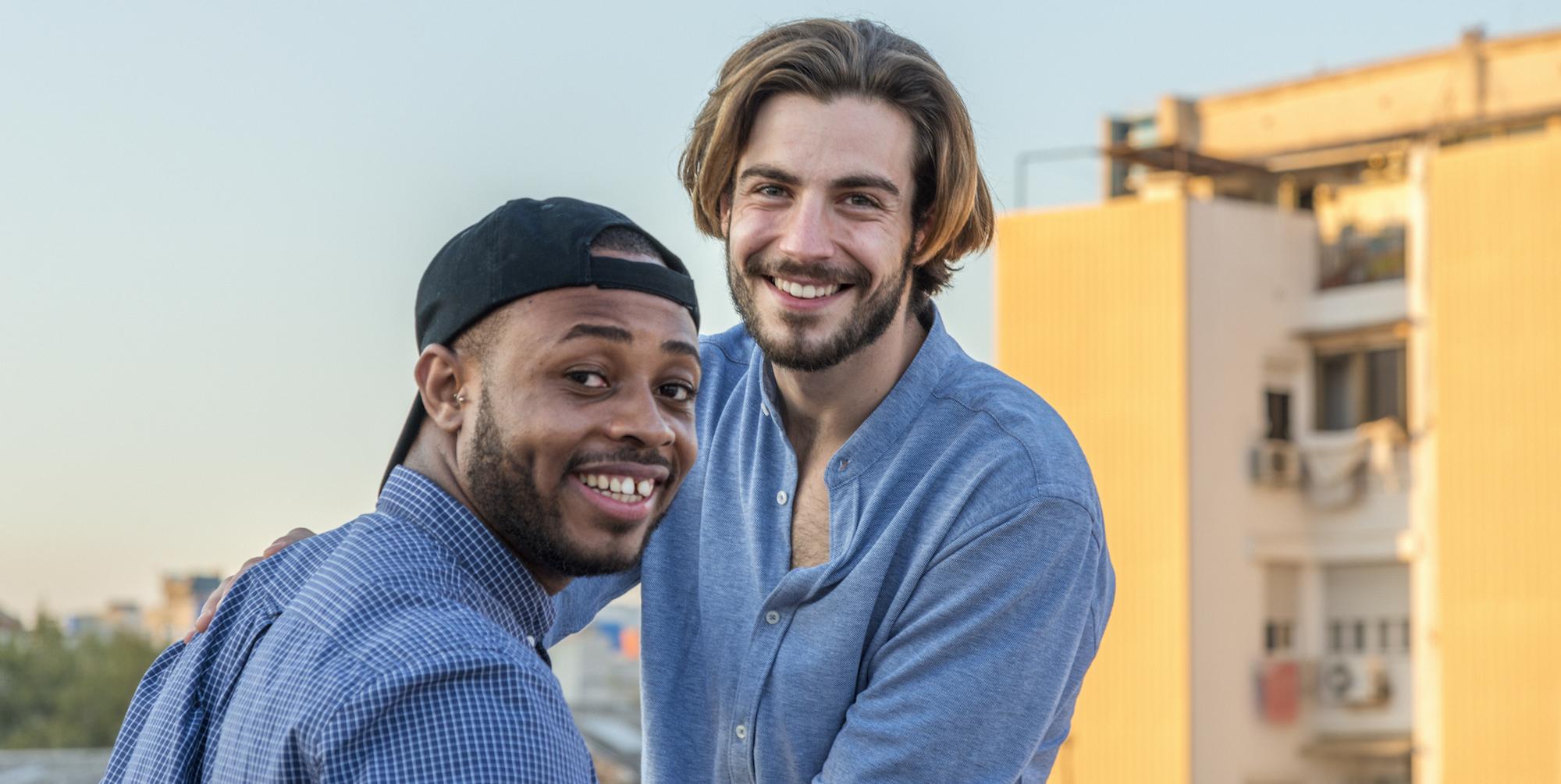 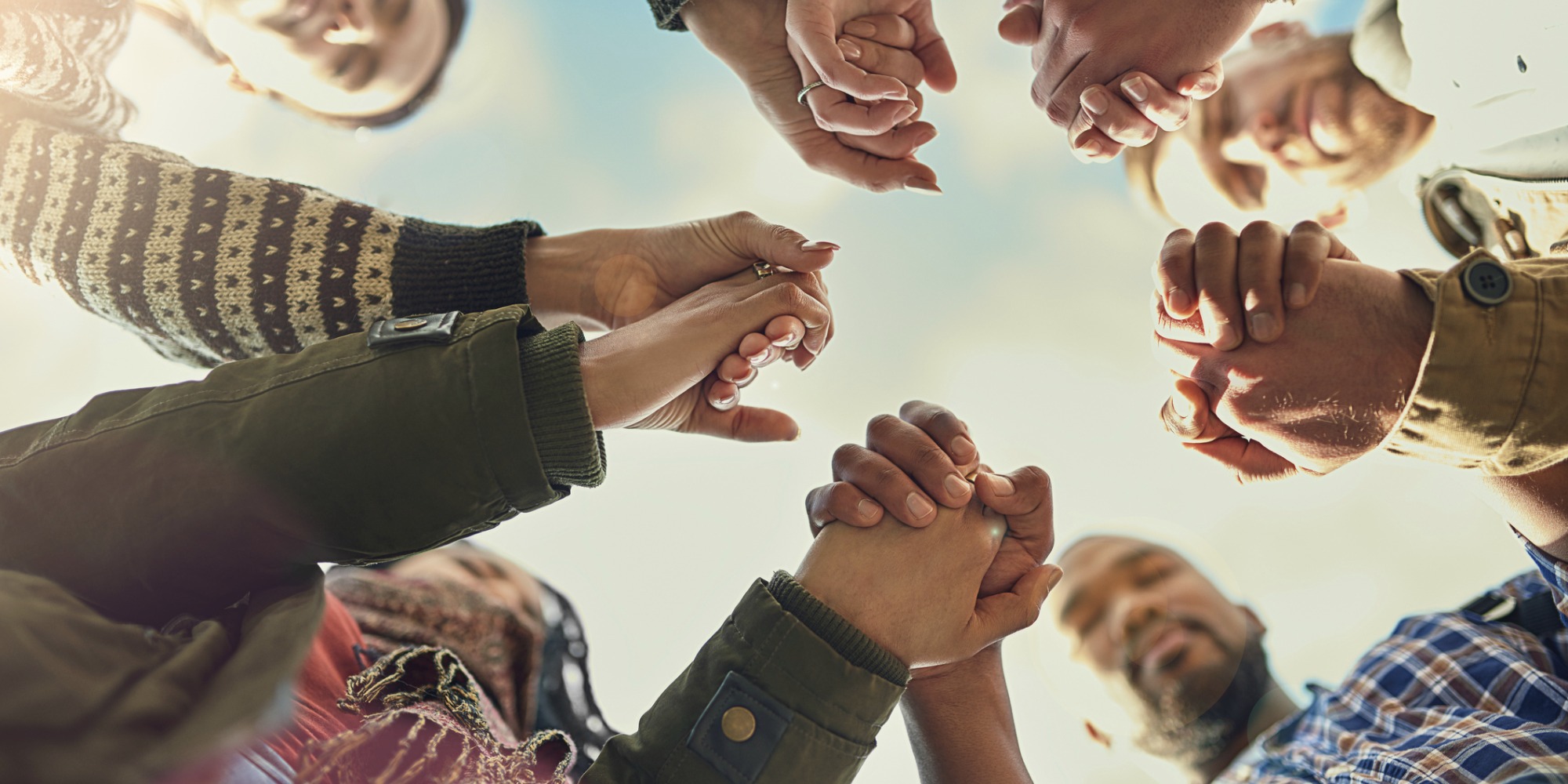 Today Is a Day to Discuss HIV Awareness, But It Shouldn't Be the Only Day 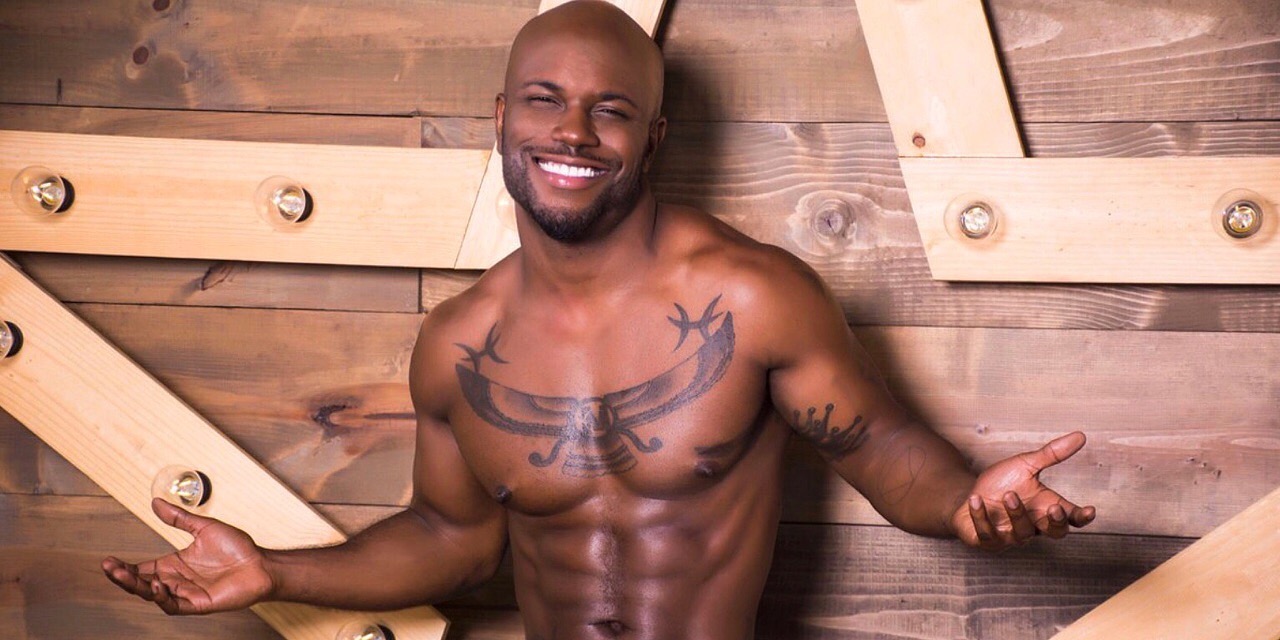 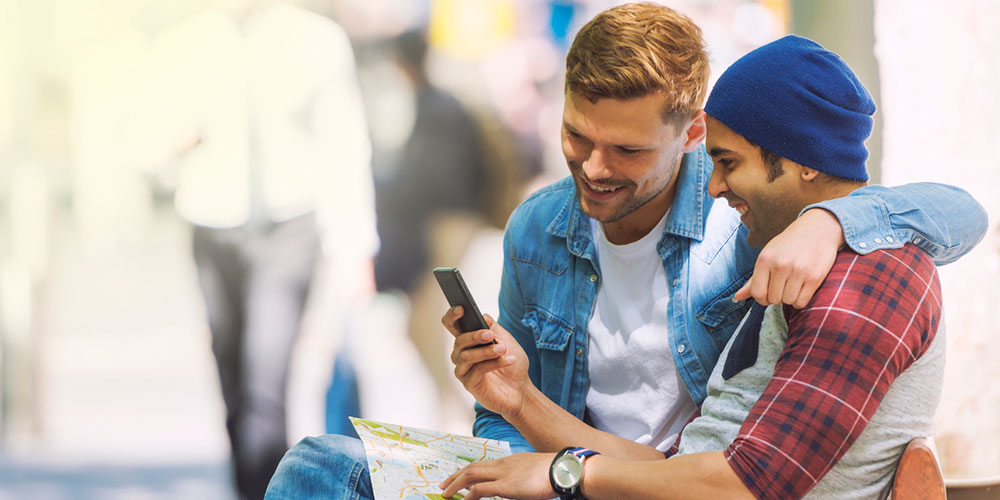