From Hip-Hop to K-Pop, These Were the Night’s Best Dressed Grammys Men

Written by Stephan Horbelt on February 12, 2019
Be first to like this.

The Grammy Awards aren’t your typical televised awards show, because unlike the Emmys or the Oscars (which are swiftly on their way, airing Feb. 24), the musicians and bands that hit the Grammys red carpet aren’t so damn stuffy with their style.

Whether it’s a completely outlandish take on the meaning of black-tie, an attempt at tried-and-true glamour with a basic tux or none of the above, it all happens at the Grammy Awards. For many music artists, the “fashion faux pas” does not exist, which means viewers at home are treated to some particularly jaw-dropping outfits — for better or worse.

But instead of harping on the musicians who made serious missteps in their Grammy style choices, let’s take a look at five of the night’s best-dressed men, who hail from drastically different genres. Represented below is everything from hip-hop and EDM to pop and K-pop.

In no particular order, these 5 artists were the best dressed at the 2019 Grammy Awards:

The hip-hop singer-songwriter clearly knows how to combine textures (or employs a stylist who does), and we love a man who isn’t too insecure to get a little frilly. That white lace top he’s sporting looks absolutely amazing on him. The pants are by M.X by Maxime Simoens, and the shoes — which look like suede loafers — are Giuseppe Zanotti.

This look by the record producer-DJ-songwriter proves you don’t have to reinvent the wheel on the red carpet to look absolutely smashing. Maybe it borders on a bit too buttoned-up and formal for the Grammy Awards, but a man could walk into literally anywhere sporting this look and make heads turn. We hear Zedd was decked out head-to-toe in Emporio Armani.

Going adventurous at the Grammy Awards typically has one of two results: a perfectly crafted style statement, or a dumpster fire of a disaster. But the Pentatonix singer’s suit — by Vivienne Westwood x Burberry — is 100% the former. In the words of GQ, “understated luxury is so 2018.” So flaunt it!

Personally, we’re partial to the sleeveless top he sported while performing during the actual Grammy Awards (see it here), but this perfectly tailored Paul Smith tux — which sits somewhere between midnight blue and indigo — does it for us, too. Had the suit been black, it could’ve been a snooze, but this was just the color the Grammys red carpet needed. And those boots! Must have!

Yeah, yeah, technically BTS is made up of seven massive K-pop stars, not a single guy, but any one of these guys could have made our list on their own. We love how despite their being seven of them on the Grammy Awards red carpet, the tux of each one is unique and showcasing personal style. That’s exactly how you do it.

Who was your best dressed man at the 2019 Grammy Awards? 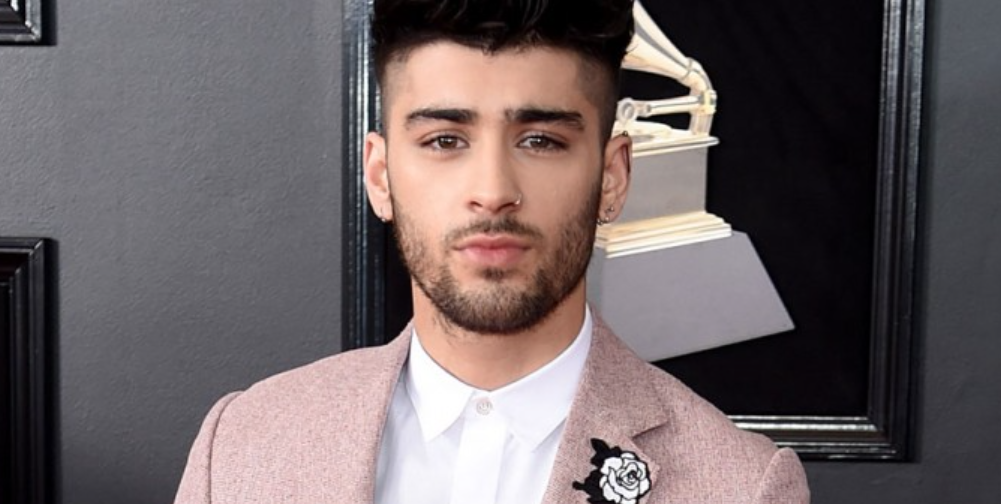 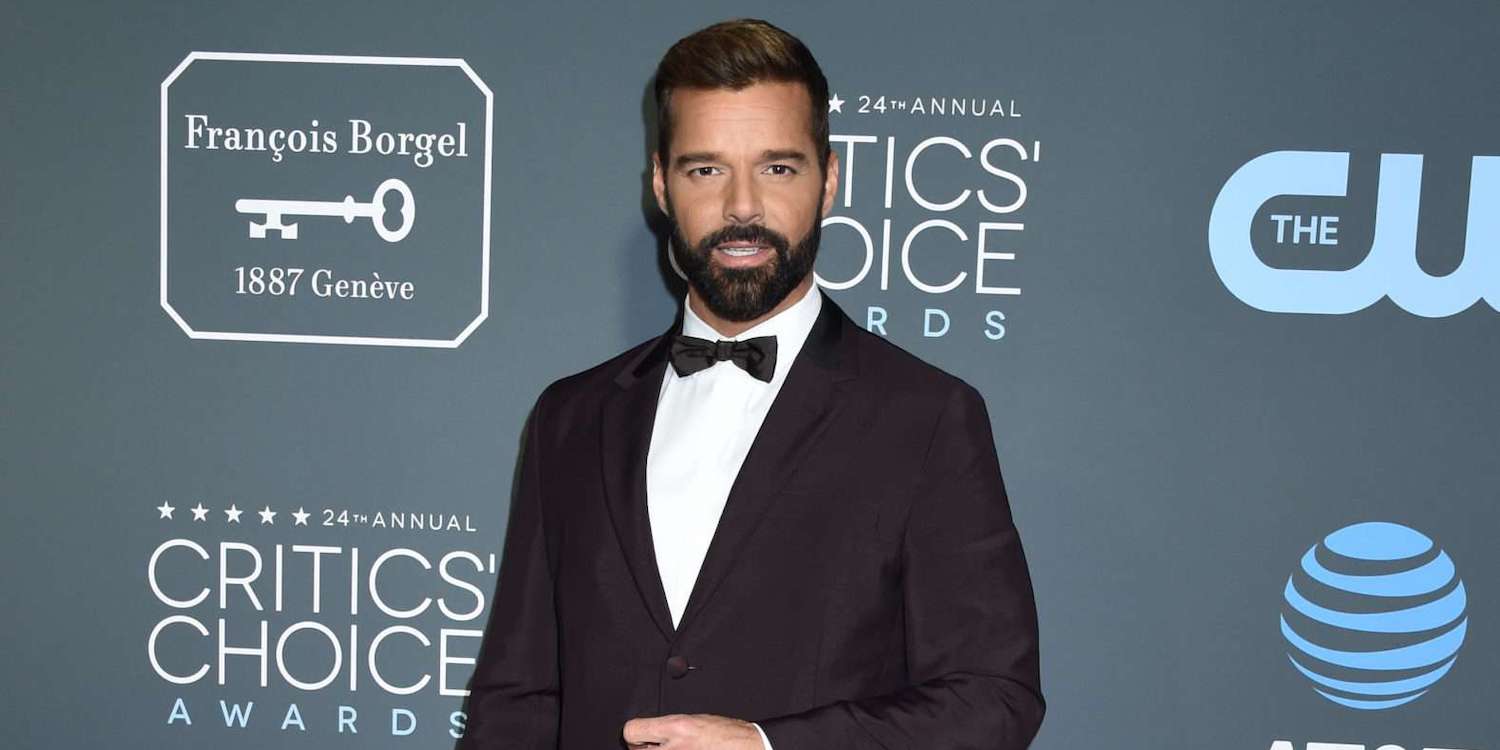