Written by Daniel Villarreal on September 11, 2018
Be first to like this.

Missouri high school swimmer Hunter Sigmund was a 16-year-old student with straight-As, loving friends and a supportive family. But he was unhappily closeted, felt isolated and tried to “act straight” while convincing himself that he wasn’t gay. Then, at a Labor Day party in 2016, he came out to Jake Bain, a friendly classmate who was also the football captain, and a high school love story for the record books was ignited.

Sigmund figured Jake Bain would understand what he was going through since Bain had come out earlier that year. So Sigmund came out to him in a two-hour conversation at the party.

“After years of trying to suppress my sexuality and the pain associated with my fear of coming out, I felt freed,” Sigmund writes in Outsports. “Jake gave me a glimpse of the other side. The side that was filled with happiness, support and love.”

Jake Bain and Hunter Sigmund began dating, and people gradually figured out their relationship, seeing the football captain hanging around the pool and at Sigmund’s swim meets. To his relief, Sigmund’s teammates offered their unconditional support.

It wasn’t always easy though, particularly for Bain, who received online abuse and was called a “faggot” by some competitors and rival fans during football games. The Westboro Baptist Church even personally protested his existence as an affront to God.

Bain’s experience is unfortunately common. A 2015 survey of 9,500 athletes from six English-speaking countries found 83% of male athletes remain closeted to their teammates, 84% had witnessed homophobia in a sporting match and 80% didn’t feel safe being openly gay as a competitor or spectator. It’s no wonder that Sigmund feared coming out.

But still, the couple thrived and even attended prom together. Now Sigmund is 19 years old attending the University of North Carolina at Chapel Hill as a chemistry major. Though the two now attend schools in different states, they still talk often.

What do you think of the high school love story of Hunter Sigmund and Jake Bain? 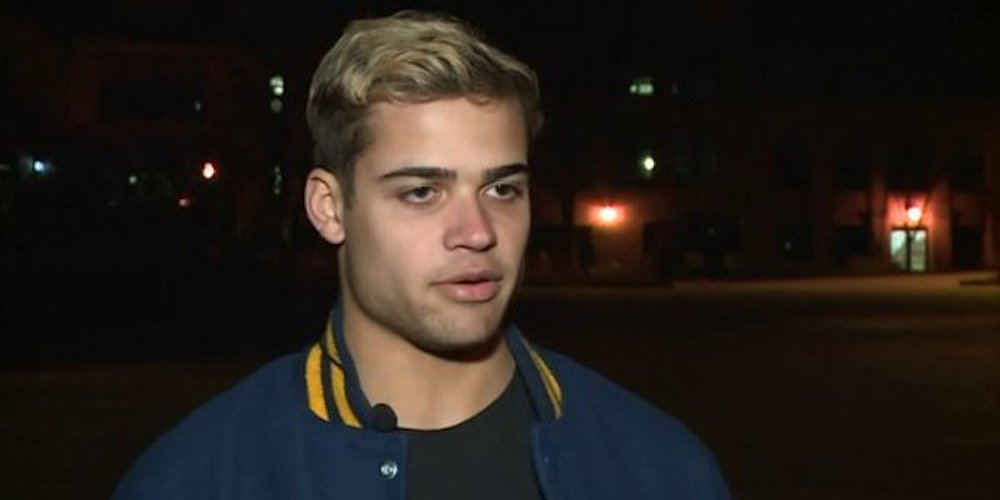 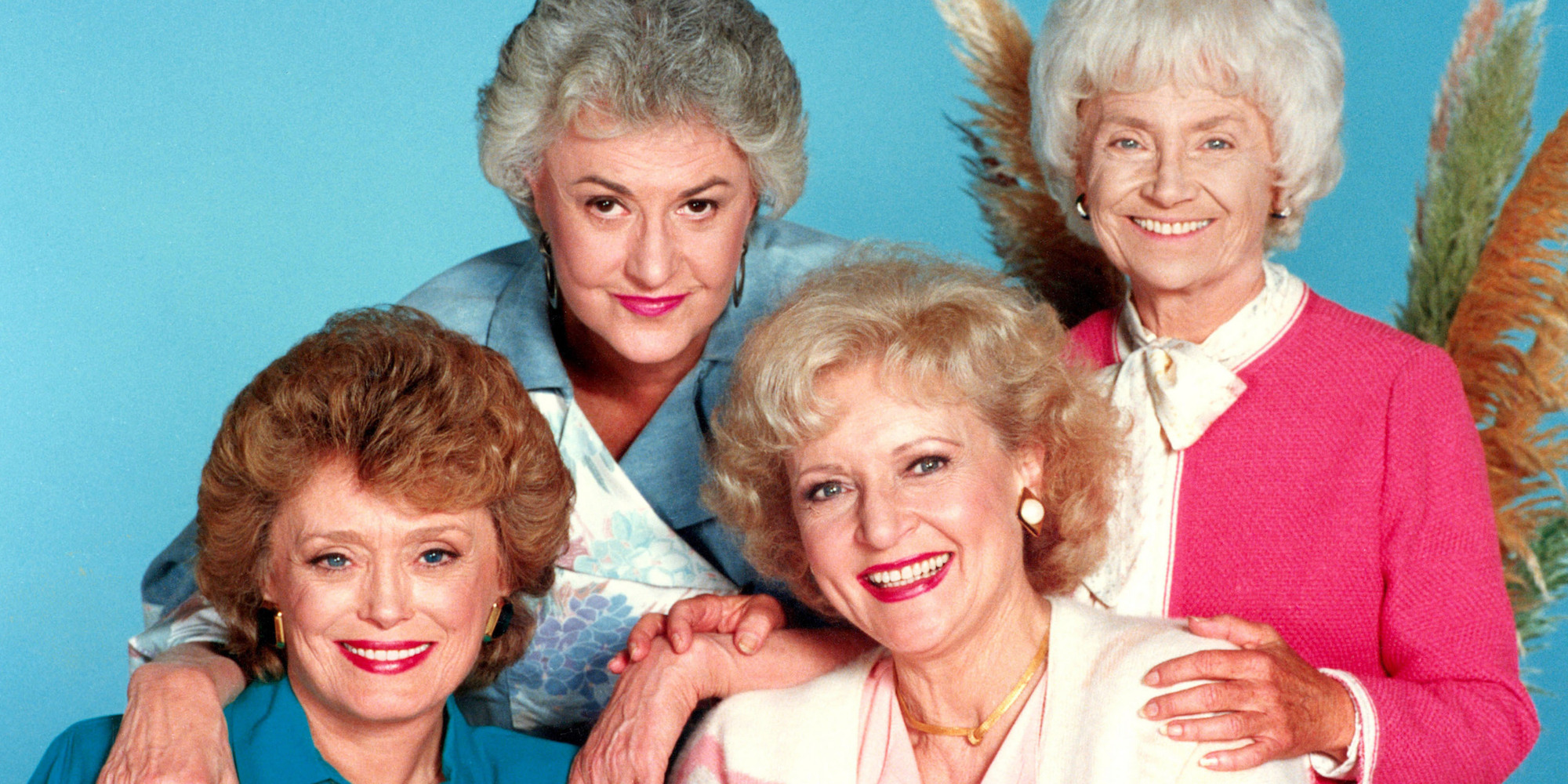 Week In Review: The Golden Girls Get a Remodel, Reddit's Huge Penis Problems 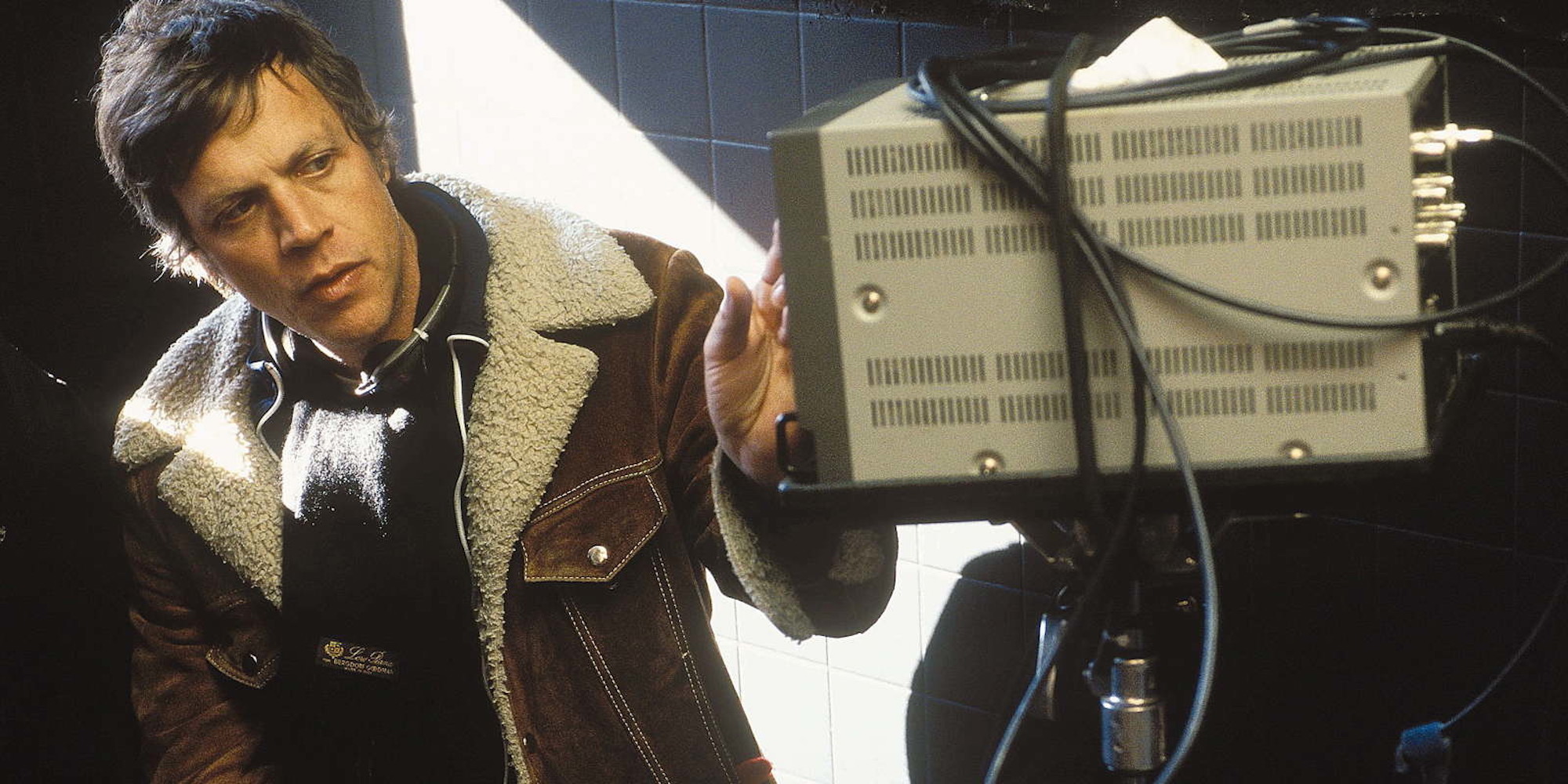