Written by Stephan Horbelt on December 7, 2018
Be first to like this.

What a week it’s been! Here’s a look at some of the day’s biggest stories, starting with the Kevin Hart scandal, which thankfully has come to a close. And the 2019 Grammy nominations have been announced; did your favorite artist make the cut?

In other news, see why people are upset with the conservative governments of Poland and Hungary, Africa welcomes its first-ever LGBTQ games, and that old myth of the trans community being ‘predatory’ has officially been busted.

From the Kevin Hart Scandal to the 2019 Grammy noms, here are the day’s big gay headlines:

1. Kevin Hart Scandal Comes to a Close as Comedian Steps Down From Hosting Gig (Celebrities)

Days have felt like weeks as the Kevin Hart scandal — in which he was announced as host of the upcoming Oscars before past homophobic tweets of his surfaced — finally comes to a close. Last night saw the comedian tweet that he was stepping down from the Oscars hosting gig, as he also delivered a heartfelt apology to the LGBTQ community. For more background, and a look at the homophobic posts in question (of which there are many), head here.

On the heels of yesterday’s Golden Globes nominations, today the 2019 Grammy noms were announced, and people are calling it “the year of the woman.” Leading the nominations is Kendrick Lamar with seven nominations, while Lady Gaga earned four. Among the albums nominated for Album of the Year are the latest from Janelle Monáe, Drake, Cardi B, Post Malone, Kacey Musgraves and Brandi Carlile. See the full list of nominees here.

Several EU nations were upset to see that two nations, Poland and Hungary, insisted on removal of LGBTQ protections from a European Statement yesterday by the Employment, Social Policy, Health and Consumer Affairs Council. In response, the Austrian president of the council re-inserted the reference to LGBTQ protections as a “Presidential conclusion” that bears lesser weight, and 19 EU countries pledged their support for queer rights, saying they want the EU to ensure full protection for LGBTQ people once and for all.

Back in November, anti-LGBTQ hate group MassResistance succeeded in putting a referendum on the ballot in Massachusetts that would have overturned protections for trans people. They relied on the argument that their bill should be passed to protect against predatory trans people who would sneak into bathrooms and abuse women-only spaces. But now, in internal analysis of went went wrong with its referendum efforts, MassResistance acknowledges those claims were “largely contrived,” saying, “Our side concocted the ‘bathroom safety’ male predator argument as a way to avoid an uncomfortable battle over LGBT ideology, and still fire up people’s emotions.” In the future, the organization suggests “more inflammatory alternative arguments.” We can’t wait.

Were you following the Kevin Hart scandal? And did your favorite album get nominated for a 2019 Grammy? 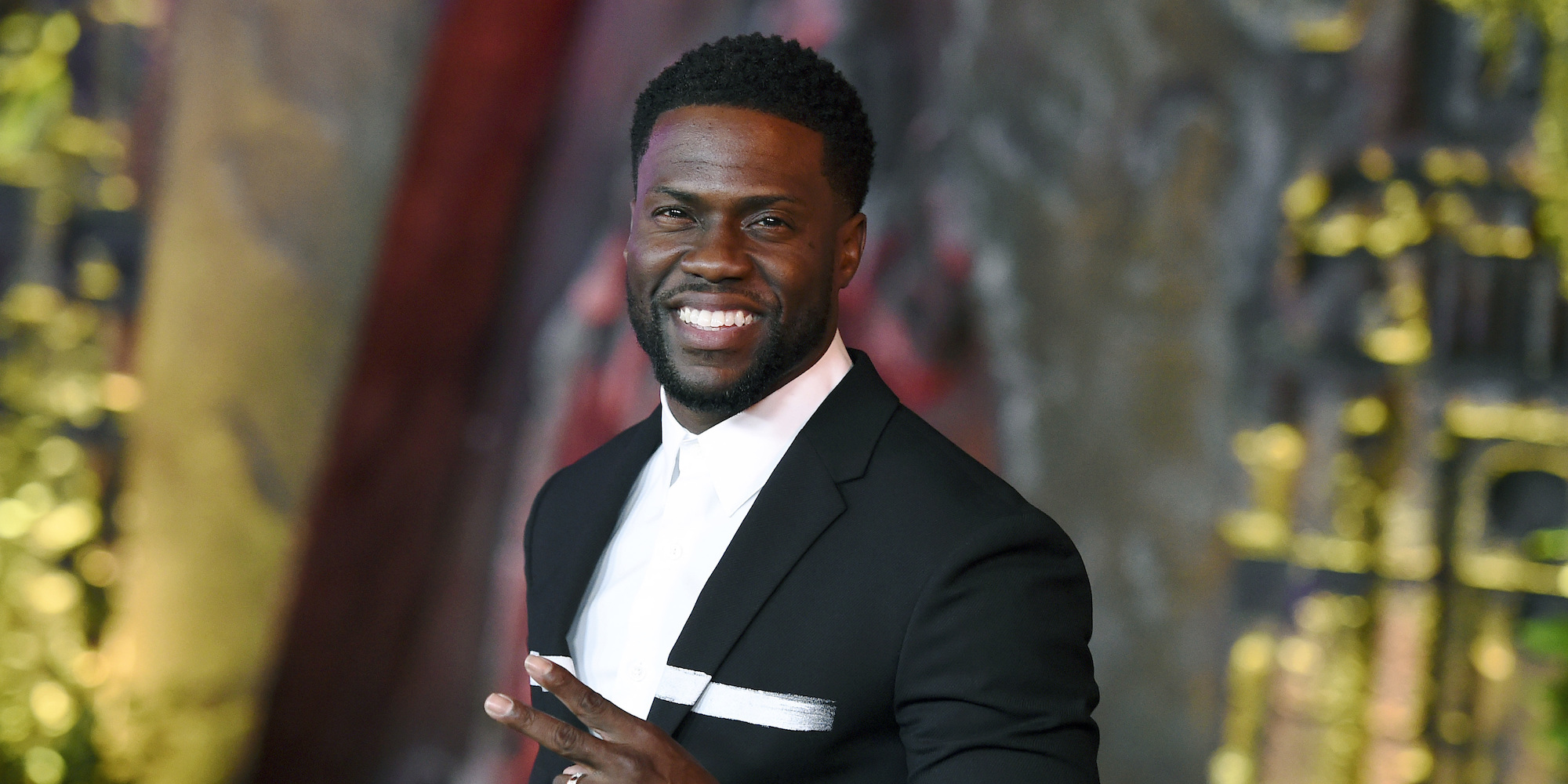 Instead of Just Apologizing for His Homophobic Tweets, Kevin Hart Calls Out 'Angry People' (Updated) 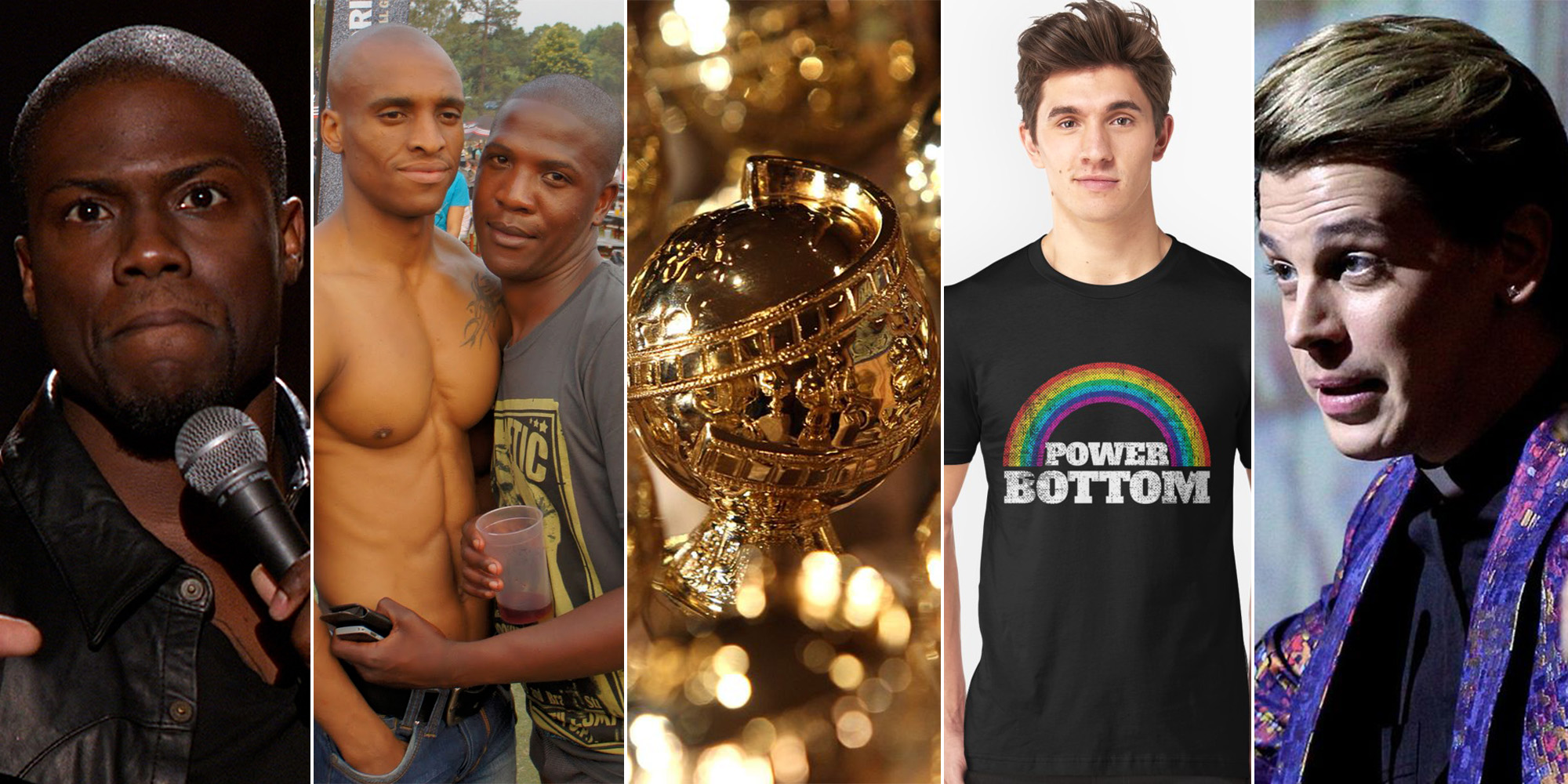 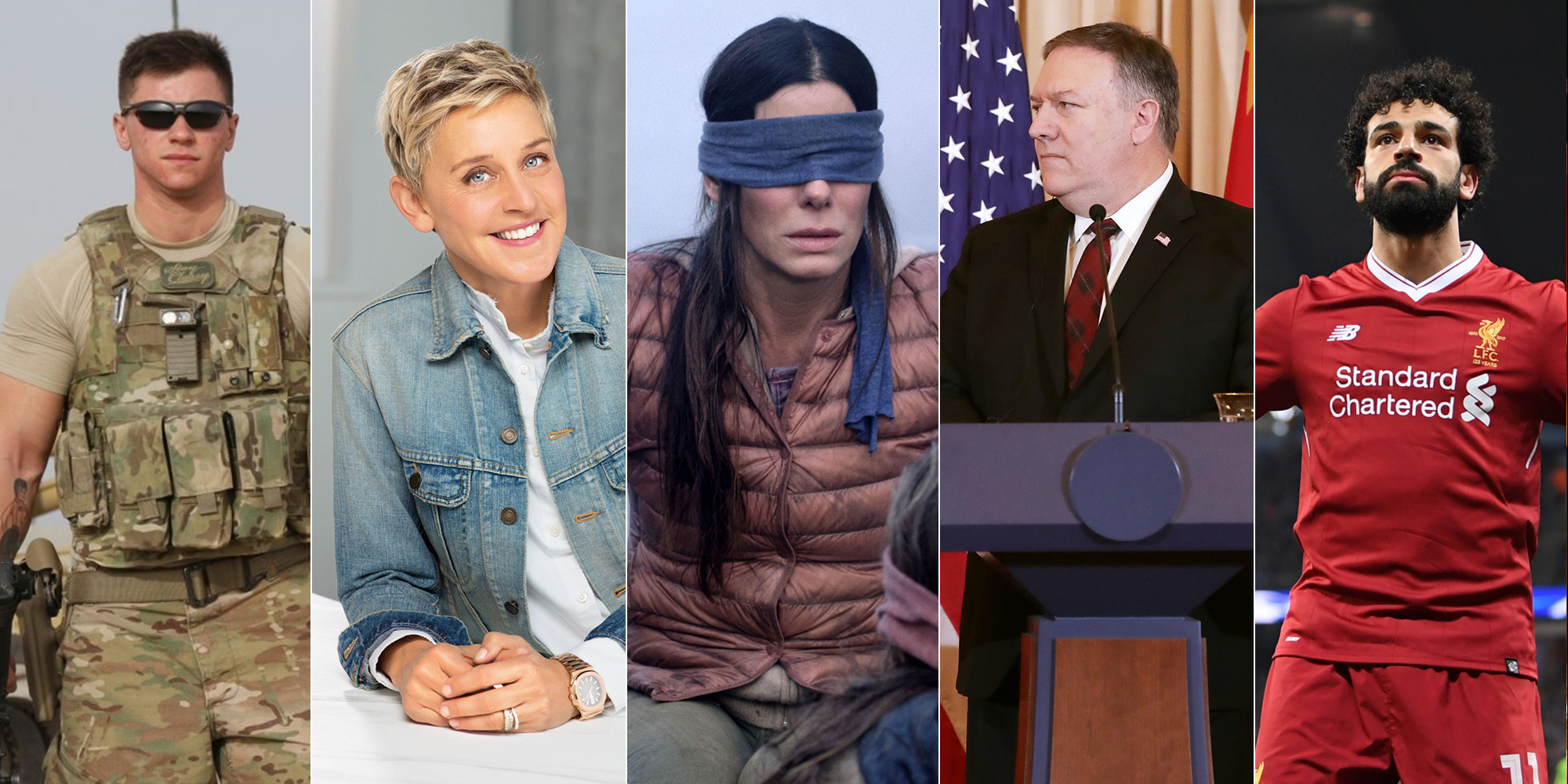 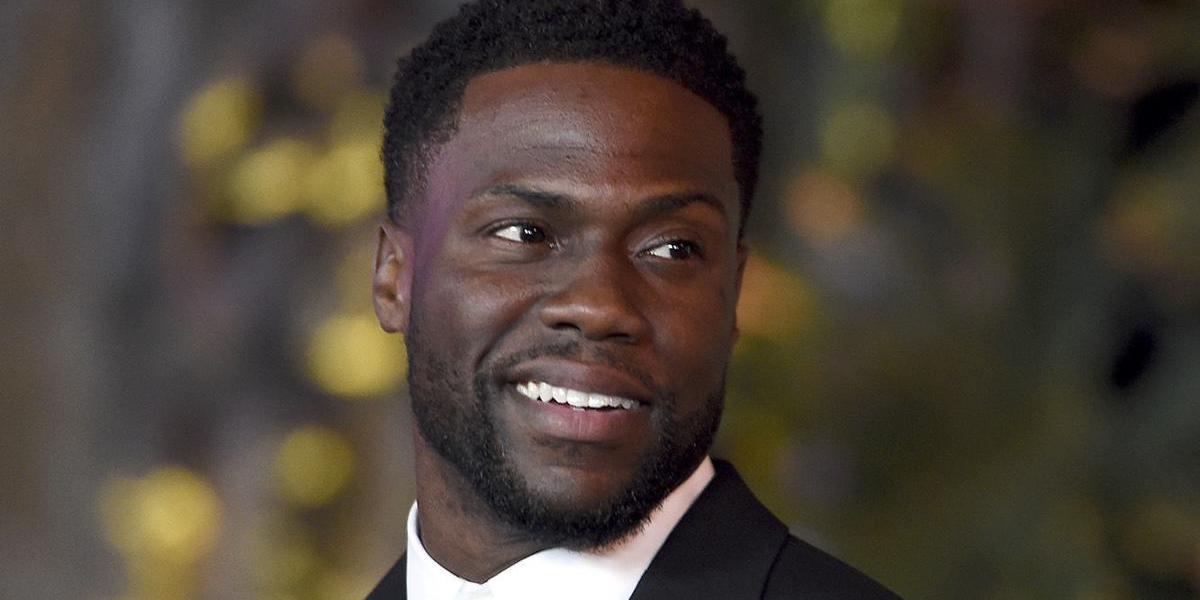