Written by Daniel Villarreal on September 9, 2018
Be first to like this.

Marco Marco’s fashions, designed by Marco Morante, are known for their dynamic use of color and prints, and the label is perhaps most known for its men’s underwear and swimsuits.

David Burtka, husband of openly gay actor Neil Patrick Harris, attended the Marco Marco trans fashion show and said, “This is an incredibly huge step forward for the LGBTQ community. I’ve never seen a show like this before, and I hope more designers take note.”

And here’s video from the runway show:

During last year’s New York Fashion Week, several designers moved away from featuring “Instagirls” like the Jenners and the Hadids on the runway. Instead, designers like Calvin Klein, Christian Siriano, Prabal Gurung, Chromat, Helmut Lang and Marc Jacobs brought trans realness into the fashion world by featuring a plethora of trans models.

What do you think of the Marco Marco trans fashion show? 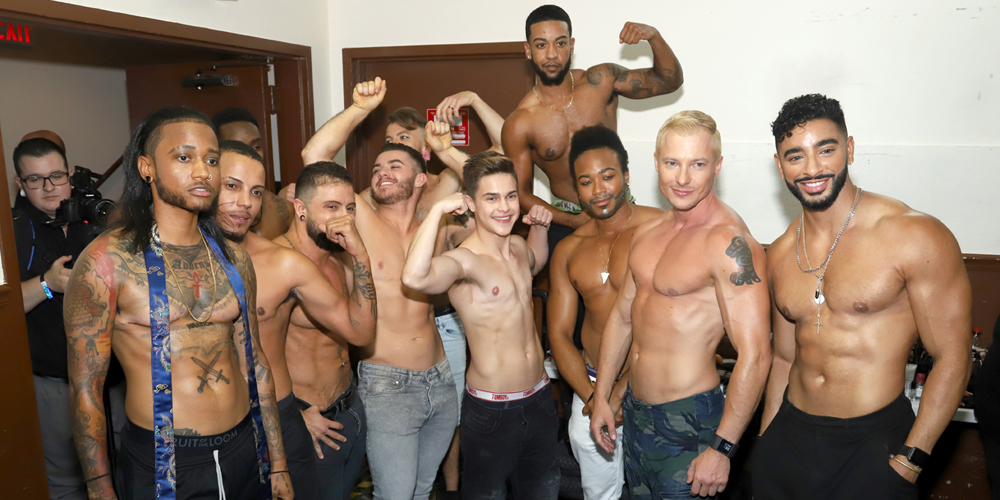 Hornet Goes Behind the Scenes of the NYFW Marco Marco Show, a Celebration of Trans Identity 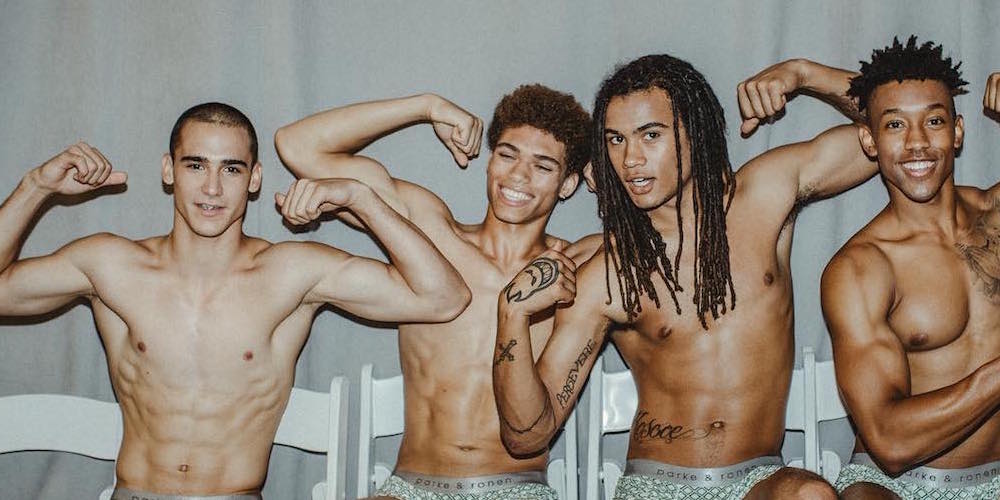 Sashay, Shanté: The 5 Most Memorable Fashion Shows From NYFW 2019
English