Written by Zeynep Sasmazel on October 28, 2020
Be first to like this.

Meet the masked gay psychiatrist. John E. Fryer, born in Kentucky in 1937, had an impressive résumé. After receiving his bachelor’s at 19, he went on to receive a medical degree from Vanderbilt University and did his internship at Ohio State. But there was a problem: Fryer was gay, and his homosexuality soon got in the way of his residency, which he was forced to leave.

Fryer was working at a time when homosexuality was still considered a mental illness — specifically a sociopathic personality disturbance. In 1972, Fryer became the first openly gay psychiatrist in America to speak out publicly about his sexuality.

And he did it all while wearing a mask.

A photo of the masked gay psychiatrist giving his 1972 speech at the APA’s annual meeting.

During the 125th annual meeting of the American Psychiatric Association (APA), Fryer appeared onstage wearing a rubber face mask, prepared to speak about his personal experiences as a gay psychiatrist in the medical field. He also donned a wig, an oversized tuxedo, and spoke through a microphone that distorted his voice.

The first page from Dr.Henry Anonymous’s speech / Photo via Historical Society of Pennsylvania

It’s difficult not to look at Fryer with both admiration for his strength and creativity, and sadness for the lengths he felt he had to go to protect his identity, simply because of his sexuality.

Fryer’s speech, as Dr. Henry Anonymous, the masked gay psychiatrist, can be found in its entirety online. It starts, “I am a homosexual. I am a psychiatrist. I, like most of you in this room, am a member of the A.P.A., and am proud of that membership. However, tonight, I am, insofar as it is possible, a we.”

His nine-page-long speech went on to explain, “As psychiatrists who are homosexual, we must know our place and what we must do to be successful. If our goal is high academic appointment, a level of earning capacity equal to our fellows, or admission to a psychoanalytic institute, we must make certain that [no one] in a position of power is aware of our sexual preference and/or gender identity.”

There are some good moments in Fryer’s speech. There are also some bad ones, such as when Dr. Henry Anonymous uses a racial slur while trying to make a comparison between sexuality and race.

In 2017, UCLA’s Freud Playhouse staged a performance of “217 Boxes of Dr. Henry Anonymous,” about the life and times of Fryer and the eras before and after his speech. Photo: Reed Hutchinson and CAP UCLA

One year after Fryer’s speech, and after debates and discussions that followed the speech, the APA’s Board of Trustees removed homosexuality from the Diagnostic and Statistical Manual of Mental Disorders.

The APA has also since established a Fryer Award, which “honors an individual who has contributed to improving the mental health of sexual minorities” — exactly what this masked gay psychiatrist was attempting to do all those years ago onstage.

What do you think of the masked gay psychiatrist? Had you ever heard of him before? 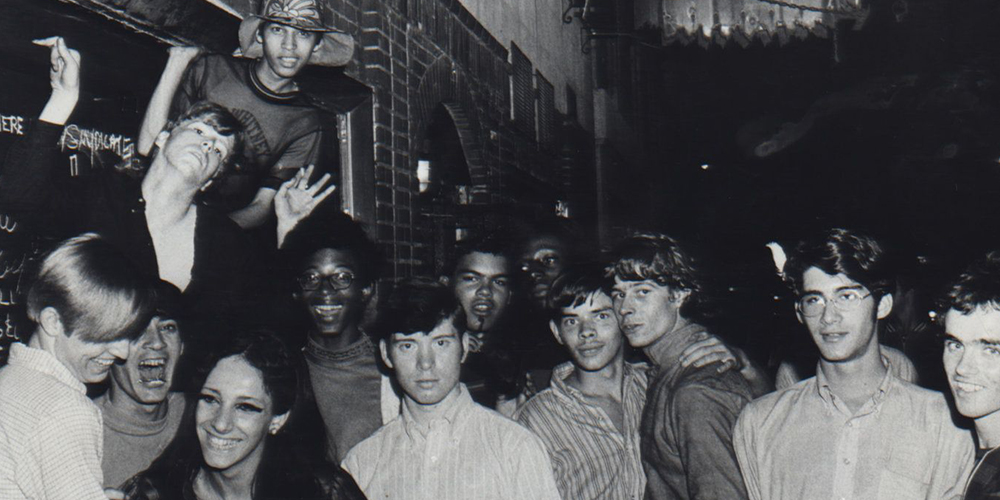 Homosexuality Was 'Cured' 46 Years Ago This Month 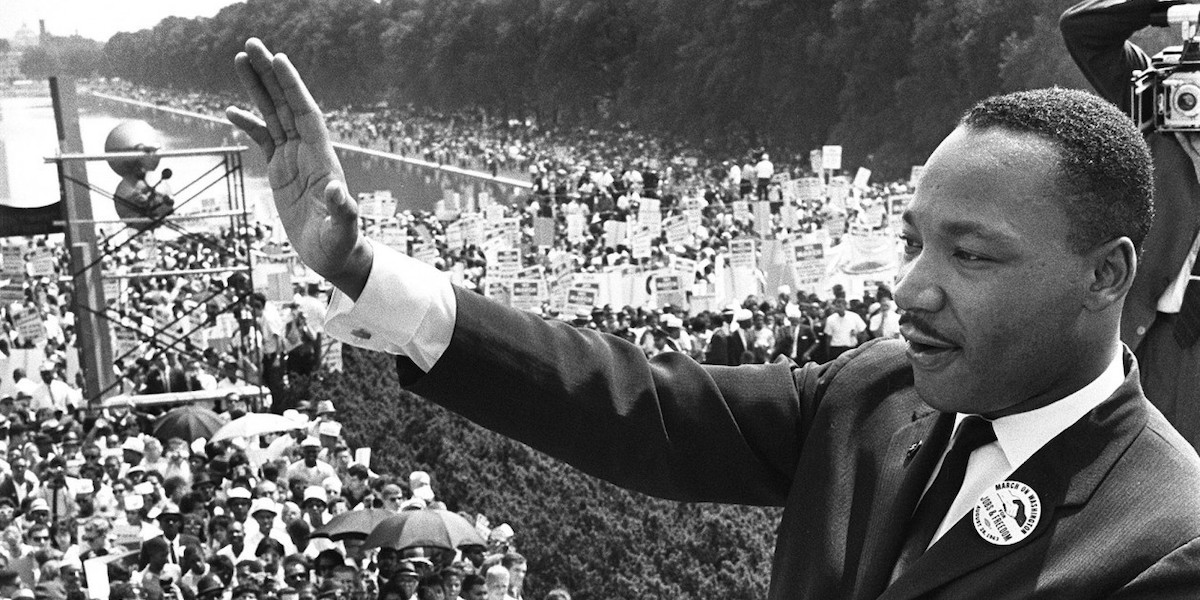 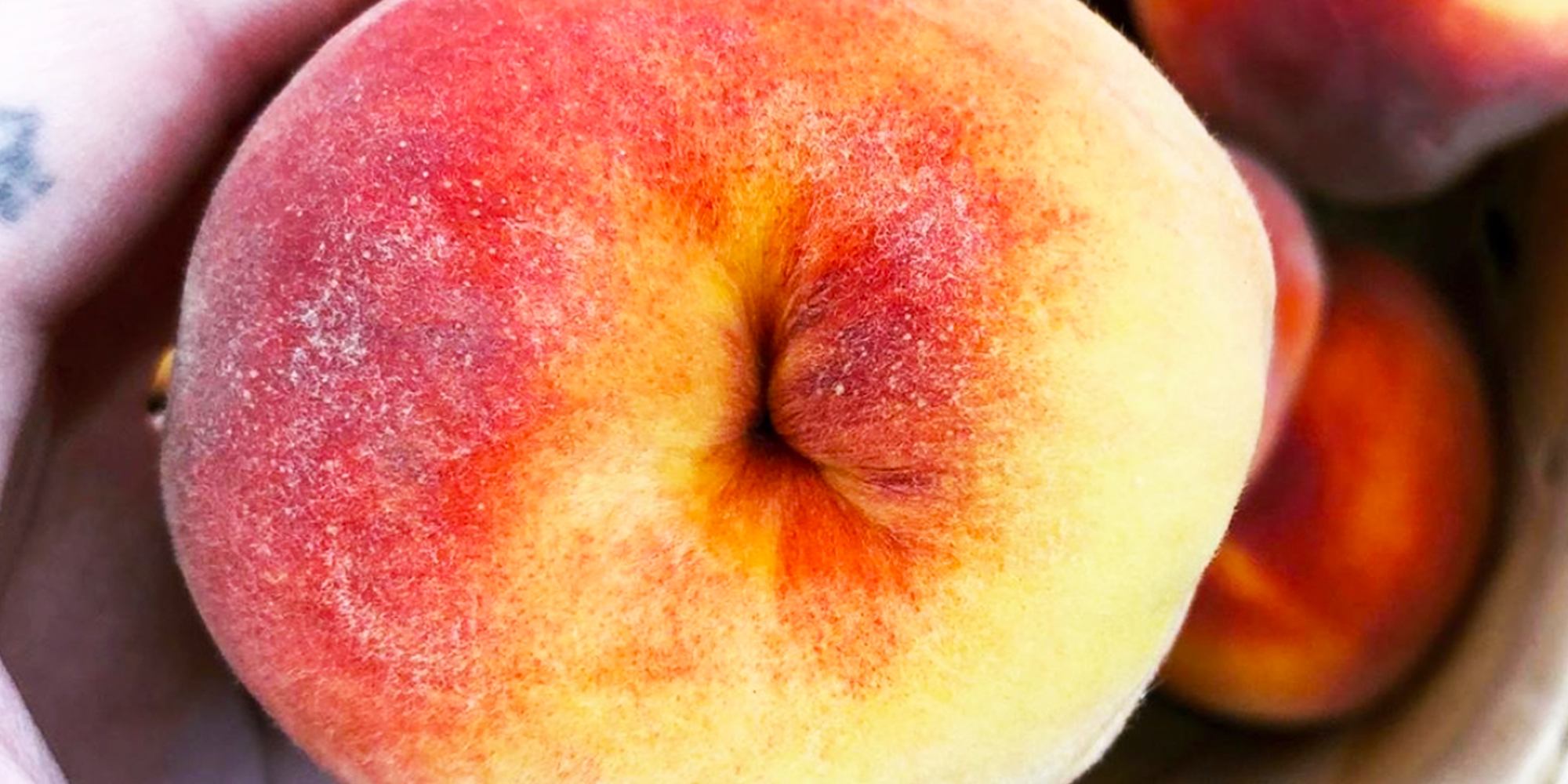