MeowTalk Translates Your Cat’s Meows Into Words You Can Understand

Written by Zeynep Sasmazel on November 19, 2020
Be first to like this.

Dogs are like dogs. Their needs and wants are simple. They’re easy to understand. They like food and belly rubs. Easy. Cats, on the other hand, are like small demonic aliens who know they’re cute and have been transported to Earth to learn from humans and ultimately take them over. If you have chosen a cat as your roommate, you probably know by now that you’re not a cat owner but a cat butler. During the easiest of shifts, you are nothing more than glorified furniture. Like I said — they’re very cute, so it’s fine. But wouldn’t it be nice if you could understand what your cat was saying every now and then? Like, a cat translator? Enter MeowTalk.

Turns out, the time of understanding our feline buddies may not be that far into the future. Javier Sanchez, a former Amazon engineer who worked on Amazon’s Alexa, is currently working with the tech company Akvelon to develop an app called MeowTalk which translates the specific sounds cats make into words humans can understand.

Along with his team, Sanchez has figured out that when cats meow, their vocalization is not so much a specific language but a voiced intent, and that cats have nine distinct ideas that they’re trying to communicate with the noises they make. Sanchez says: “It’s not a language. They don’t share words or communicate with each other.” Through the cat translator app MeowTalk, users will be able to record the noises their cats are making, and then get a translation of the sound.

MeowTalk founder Javier with his cat (photo his own)

You can train the MeowTalk app to learn your cat’s unique vocabulary of meows (cat talk) by telling the app what each meow means when your cat makes it. When you give the app 5 to 10 examples of a specific meow for your cat (e.g. “food”, “let me out”) the app can start to recognize that meow (be your cat translator) when it hears it.

Cool, right? I mean, as long as you’re not living with the possibility that one of these nine intents is an intent to murder you in your sleep, as I hear cats are prone to doing.

Do you need MeowTalk the cat translator? Do you really want to know what your cat wants?

Featured photo by Free To Use Sounds on Unsplash 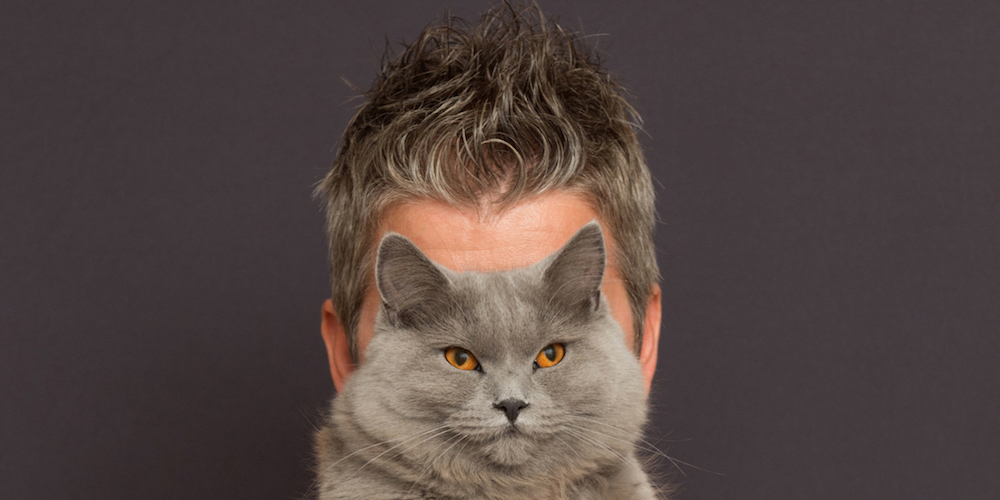 7 Traits That Prove Gay Men Are Exactly Like Cats 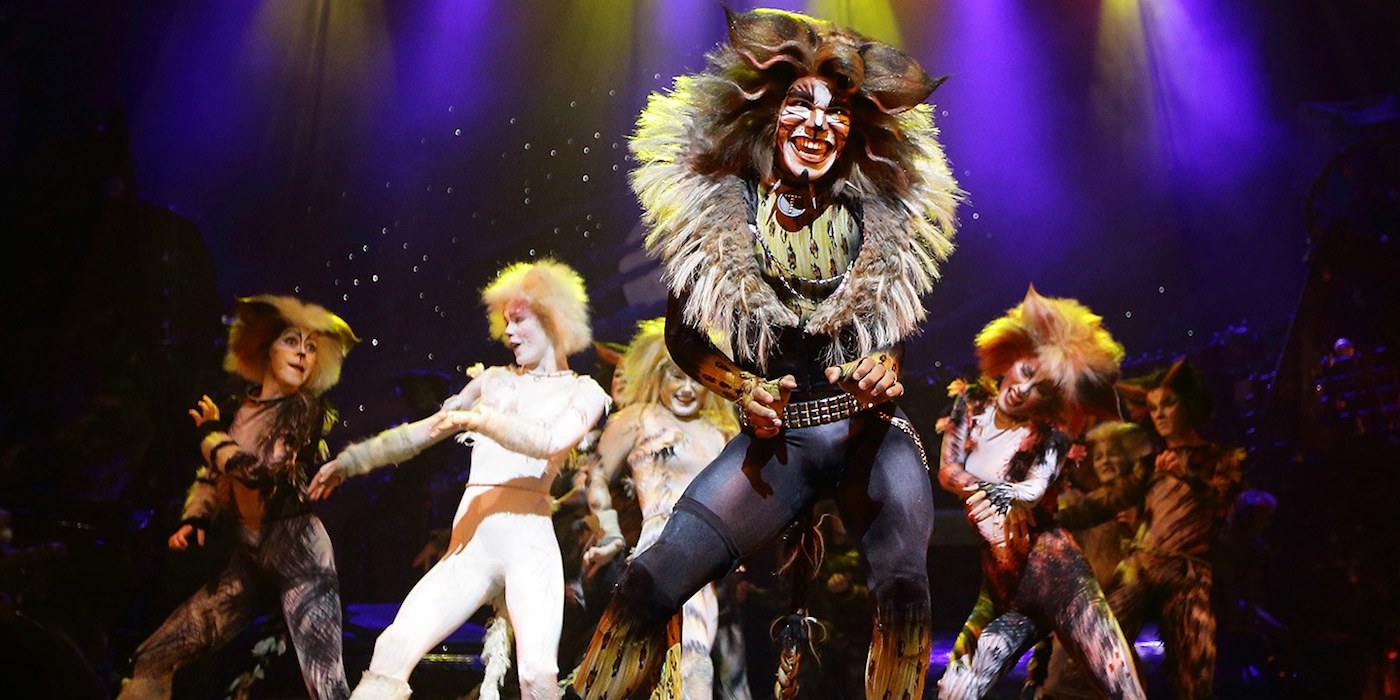 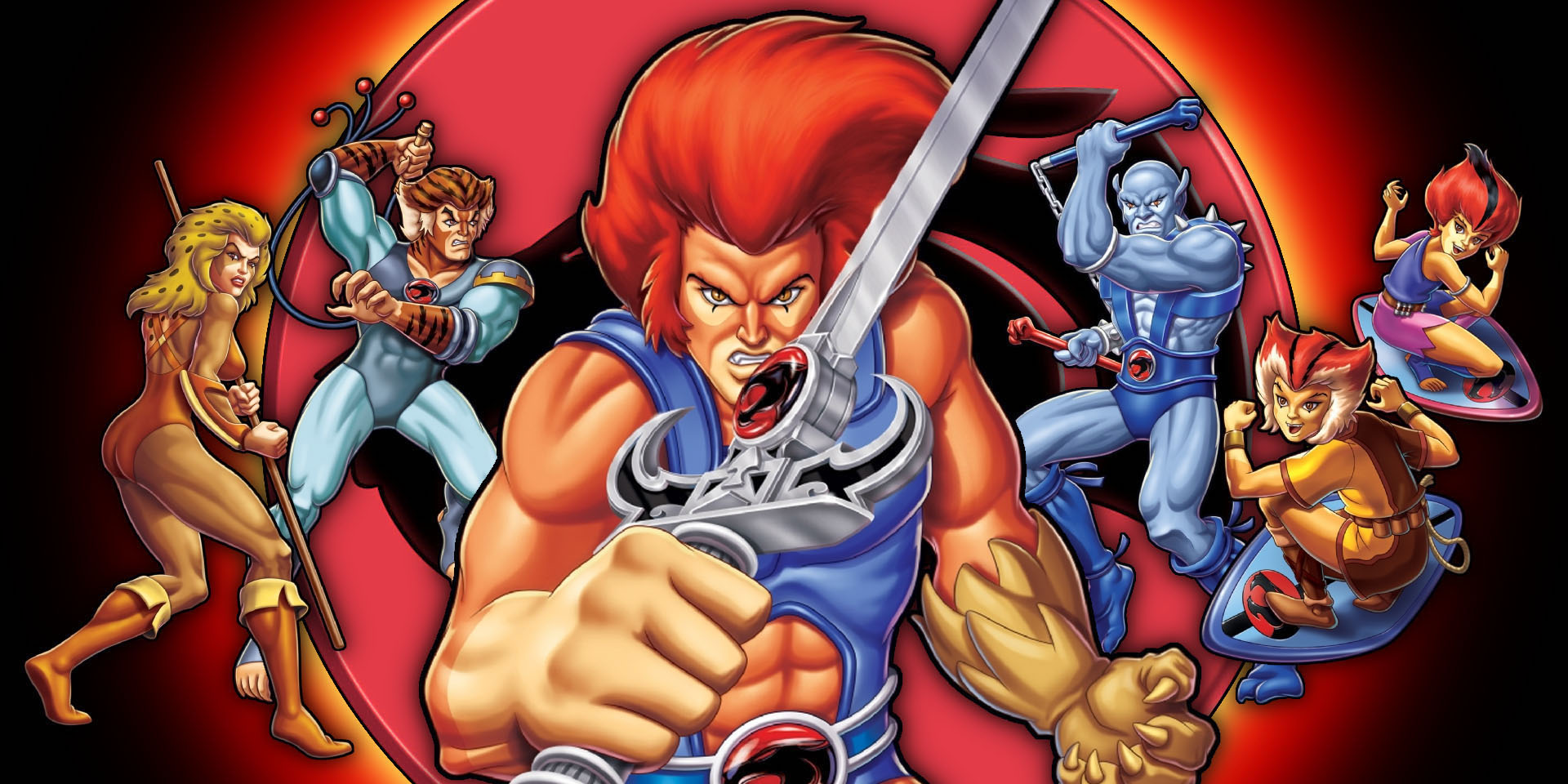 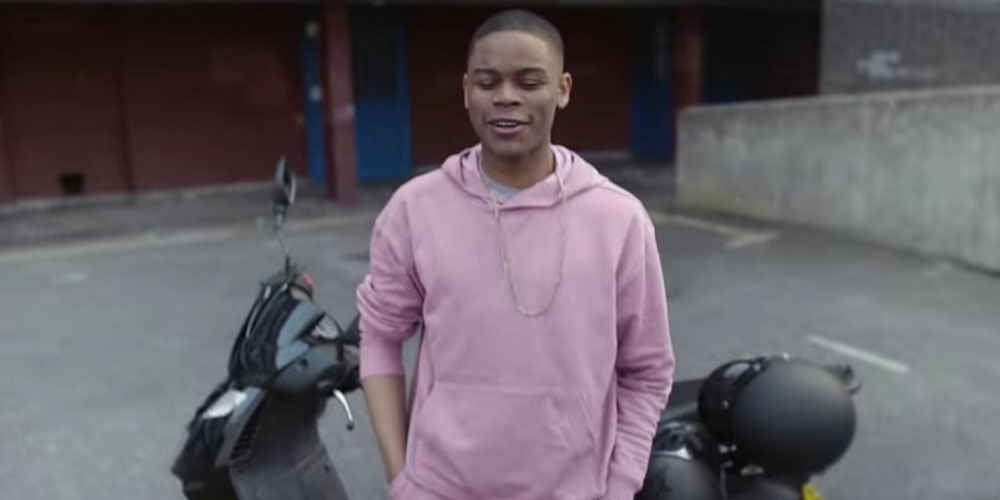