Written by Stephan Horbelt on March 4, 2019
Be first to like this.

While many in the LGBTQ community are familiar with the litany of pageants that exist for drag queen performers — including the Miss Gay America pageant, which has crowned talented queens for nearly 50 years (check out our extensive oral history on that long-running pageant here) — but fewer are familiar with the Mr. Gay America pageant, the drag pageant’s counterpart that every summer crowns one talented gay man as a top performer and entertainer.

In many ways the Mr. Gay America pageant is similar to its drag queen counterpart. The guys who compete are born entertainers, decked out in multiple bedazzled costumes and performing music under cleverly crafted stage names.

But for a real crash course in the pageant, who better to offer that than current titleholder Judas Elliot, who took home top honors in 2018. Here’s what the Maryland native (who currently calls Florida home) had to say.

2. There are currently 26 performers who have won the title over the course of 39 years.

3. The current home of the pageant is the huge Hamburger Mary’s restaurant and show bar in St. Louis, Missouri, where the competition happens every July.

6. My winning talent production for Mr. Gay America consisted of a team of 19 dancers from all over the United States.

7. The longest time I’ve been away from home, traveling for bookings, was three weeks.

8. My talent costume, which was Woody from Toy Story, took me six months to fully rhinestone from head to toe.

9. I’ve had the opportunity to travel to places I’ve never been before as the Mr. Gay America representative, including Arizona, Louisiana, Oklahoma, Key West (where the pageant owners have a home) for orientation and countless national competitions, doing national walks to showcase Mr. Gay America.

10. To prepare for nationals I spent an entire year taking interview workshops, flying to fittings, rehearsing in various states and many more daily tasks all to showcase one night worth of competition.

Photos of Judas Elliot by The Drag Photographer 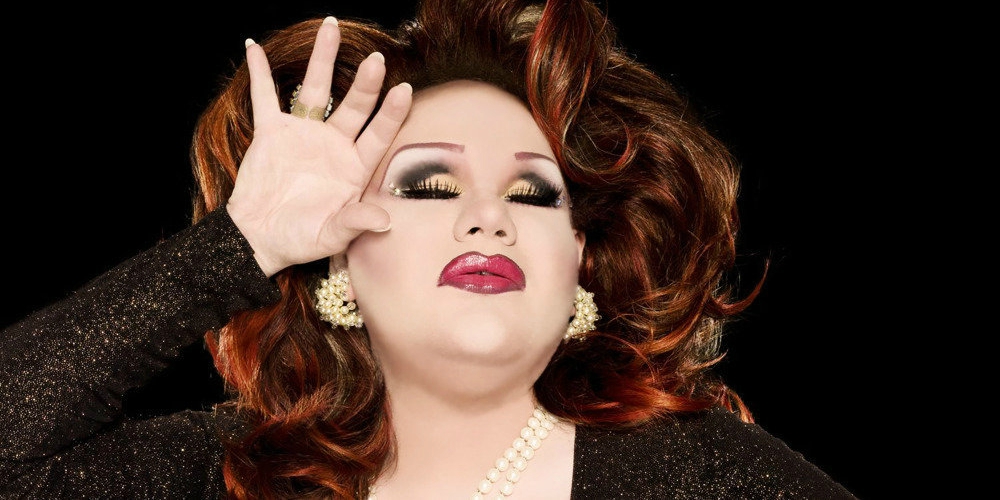 Bring Back Porkchop: The First-Eliminated 'Drag Race' Queens Are Making a Splashy Return 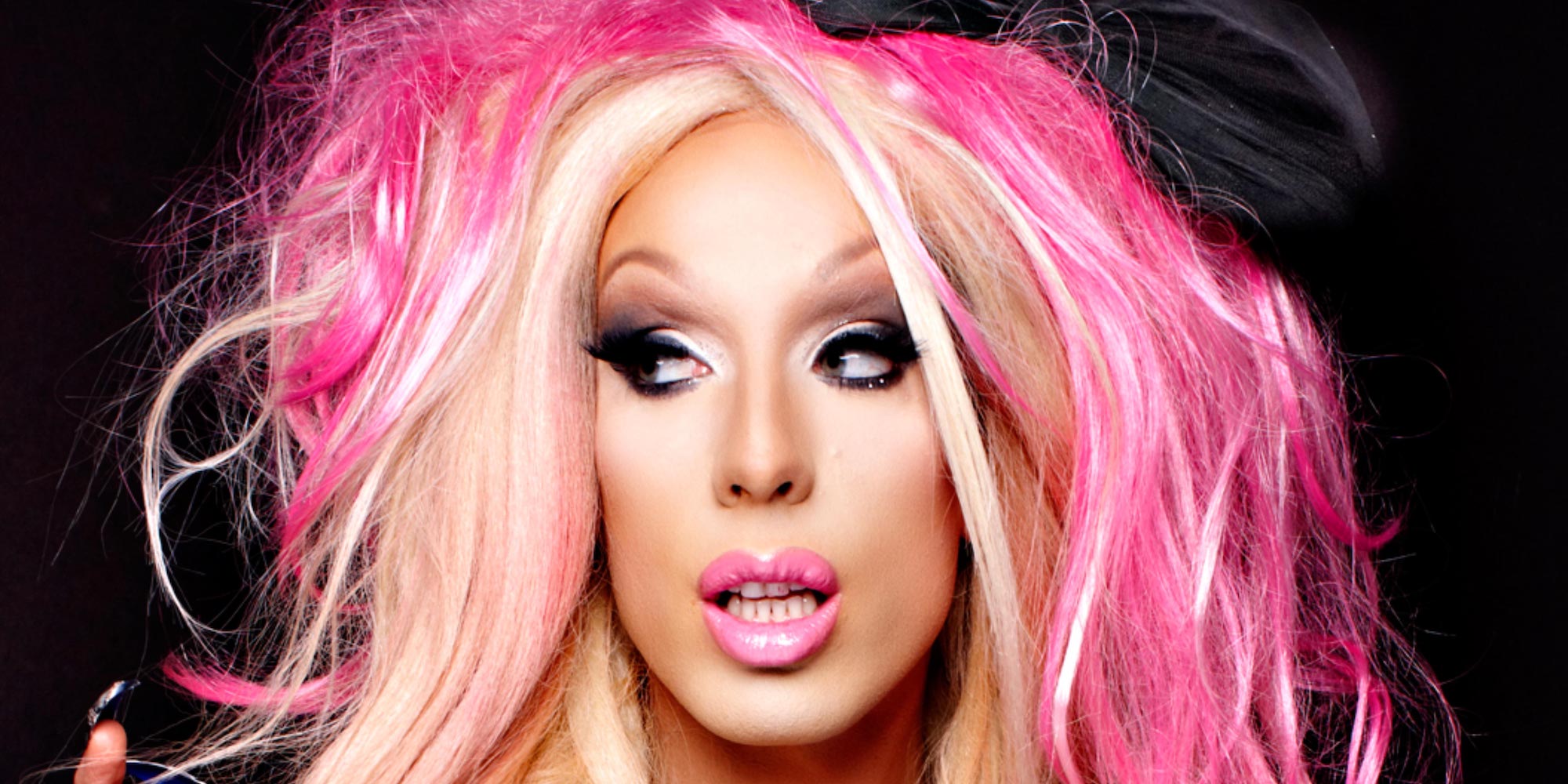 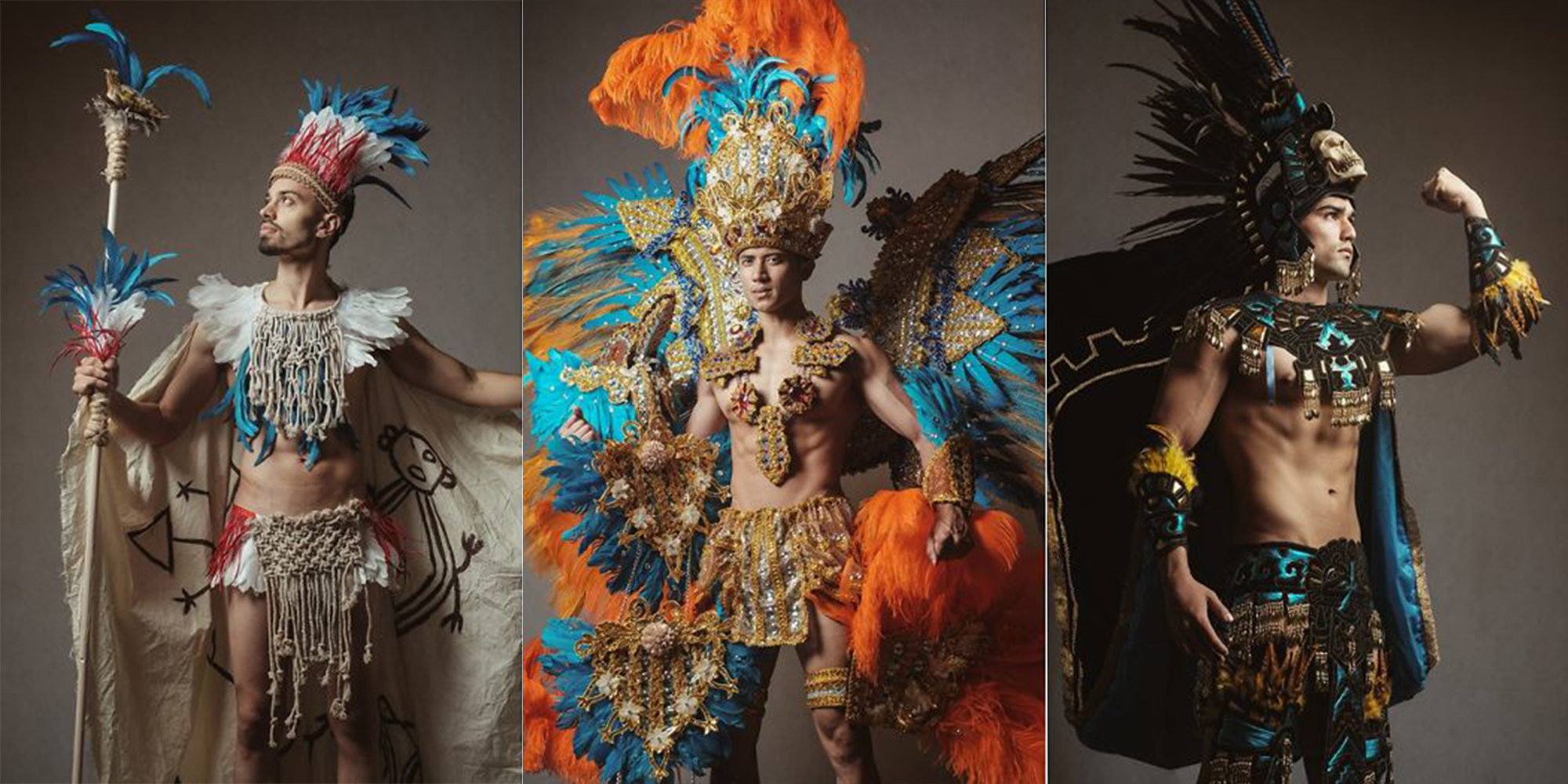 The Web Is Enthralled By These Sexy, Culturally Representative Images of the 2019 'Mister Global' Guys 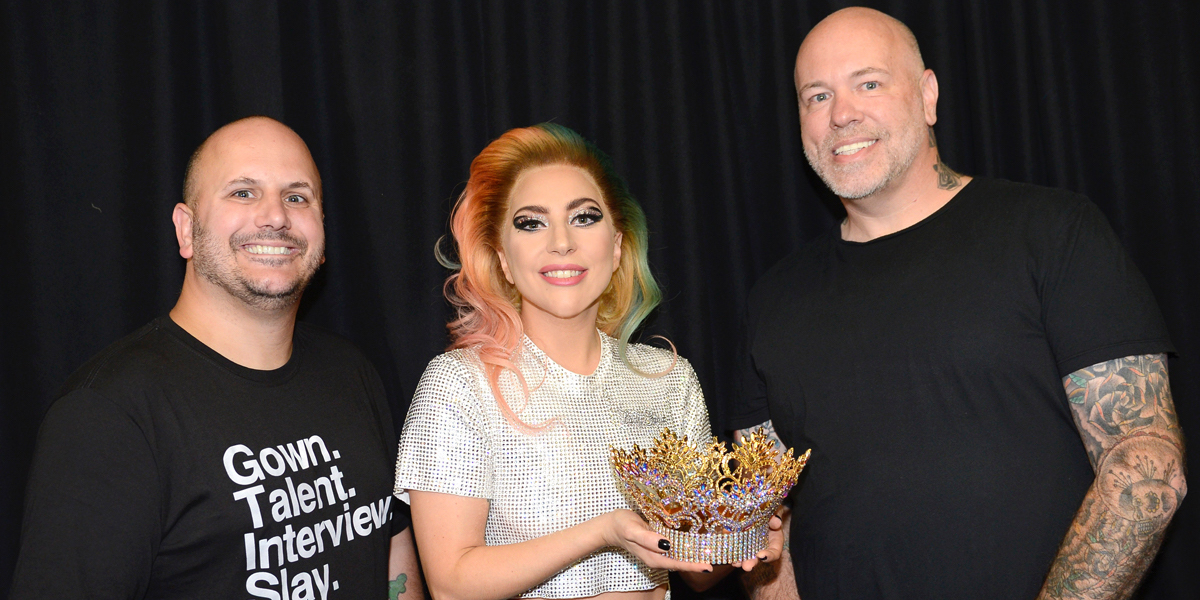