This Gay Wrestler’s OnlyFans Account Has Raised Thousands for Charity

Maybe you’re familiar with Dave Marshall — who calls Perth, Australia, home — from his personal training work and as an openly gay pro wrestler. Or maybe you know him for other reasons, like his OnlyFans account, where he shares his body — his entire body — with fans.

Sites like OnlyFans and JustForFans have emerged in the last few years as a means for just about anyone to supplement their income by creating and sharing content with the world. Usually that content is made up of sexy videos and photos created by adult film stars, but not always. Those interested in someone with an OnlyFans account pay a monthly subscription for access.

The OnlyFans account of Dave Marshall is more than a way for him to make some side money by sharing “solo vids” and sexy encounters with strangers. As he tells Gay Star News, he wanted his to be a bit different than others’ accounts, specifically because he started his with the intention of donating part of the proceeds to Beyond Blue, a suicide prevention charity in Australia.

He revealed in an Instagram post, “The reason the money I raise from my OnlyFans goes towards Beyond Blue is seeing everyday how big depression and anxiety has become in society and almost overlooked. … first time saying this, but my father took his life last year.” 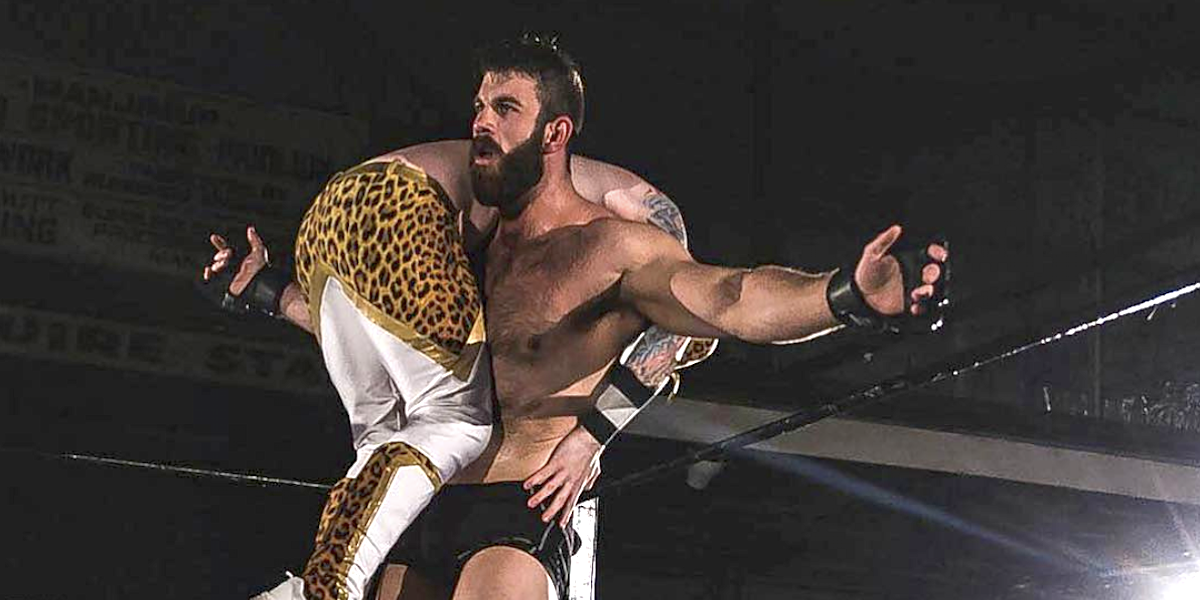 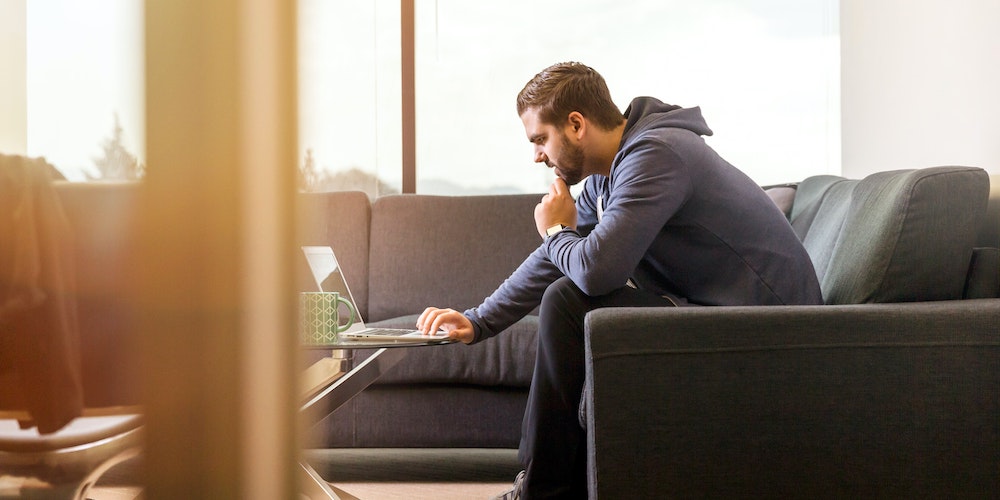