Written by Stephan Horbelt on December 5, 2018
Be first to like this.

A study recently published in the American Journal of Preventative Medicine has found that when examining prescription opioid misuse by sexual orientation, gay men and bisexual women are at highest risk.

The NYU study had its results — titled “Sexual Orientation Disparities in Prescription Opioid Misuse Among U.S. Adults” — published online last month. More than 40,000 individuals of various sexual orientations were surveyed, asked about their history of opioid misuse in the last year and the last month.

The opioid epidemic in the U.S. continues to increase in severity, and misuse of prescription opioids is of particular concern since it commonly precedes heroin use. This study examined whether sexual orientation (i.e., sexual identity and sexual attraction) is a risk factor for prescription opioid misuse and use disorder among a nationally representative sample of adults in the U.S.

According to the study, 10% of gay men reported prescription opioid misuse in the past year, compared to 8.3% of bisexual men and 5.3% of straight men. That’s nearly a 2X multiplier between gay and straight men.

The percentages are even more worrisome against bisexual women. The study found that 13.5% of bi women reported opioid misuse in the last year, compared to 6.8% of lesbians and 3.7% of straight women.

In examining the study’s results, its authors believe “minority stress model” can explain these differences, which is the idea that members of minority groups face greater amounts of stress, which then predispose them to higher rates of bad coping behaviors, including substance abuse. About bi women specifically, this study’s authors believe they have it worst because they must face homophobia from heterosexual people and biphobia from lesbian women.

The study’s authors suggest further examination of opioid misuse by sexual orientation, and also a look at differences in misuse by gender minorities, specially the trans population, “given that transgender and gender-nonconforming individuals have elevated rates of substance use.”

Are you surprised by the results of this prescription opioid misuse study? 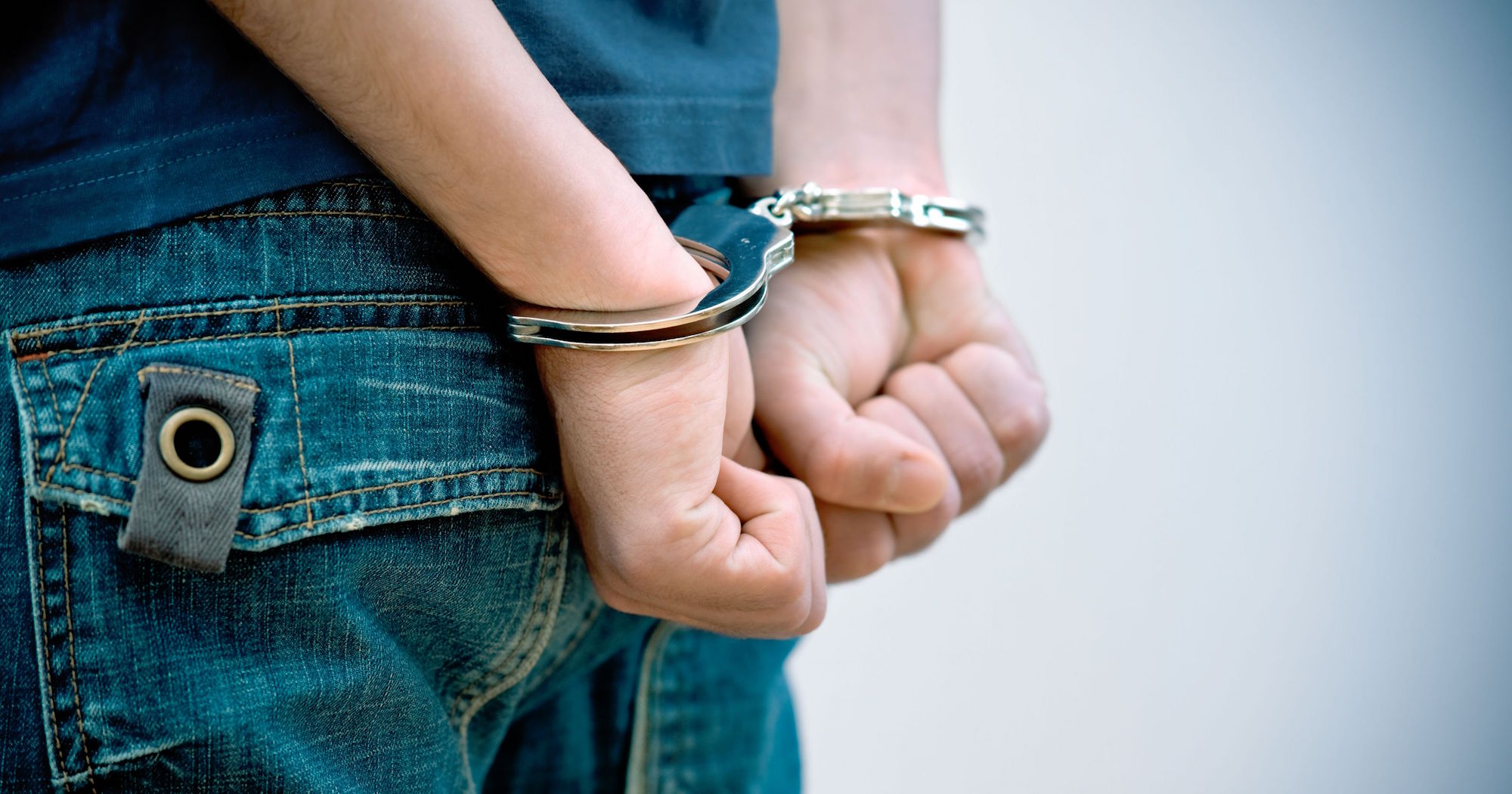