Whether we like it or not, sending a dick pic has become the virtual handshake for many gay men, especially on the apps. “Hello, how are you? Here’s a picture of my penis.”

Yet I receive so many dick pics that are just … bad. I don’t think these men have ugly penises. (Though, to be honest, some of them do.) They just don’t know how to take a dick pic in a manner that flatters their most exciting organ. Now, I’m not going to say there’s a skill to taking the perfect dick pic, but it is an art. Today I would like to bring out the inner artist in you.

Here are 6 tips to snapping the perfect dick pic:

Don’t show me a zoomed-in picture of your penis. For one, it gives no sense of its actual size. Your penis needs to be put into perspective, and you can do this by showing off some other parts of your body: Your dick and your chest. Your dick and your legs. Your dick with your hand nicely wrapped around its base. Get it?

2. Find the best angle for your dick pic.

I know the left side of my face is my better side. I also know my penis looks fabulous with an underneath shot. I bend over, have my hand underneath my junk, and take the photo upwards. First, it’s not an angle that’s seen often, so I get *creative bonus points*. But I also get my chest, abs and arms in the dick pic by doing that, all while still focusing on my junk.

What’s with the half-chub pics I get? Unless you plan on having sex with me without being fully erect, I have no reason to see your penis at half-mast. (And it’s not doing you any favors.) If you’re doing a whole body shot, your face included, then this is acceptable. That’s a full nude, as opposed to a dick pic. But if it’s specifically a dick pic, then no. Stop. 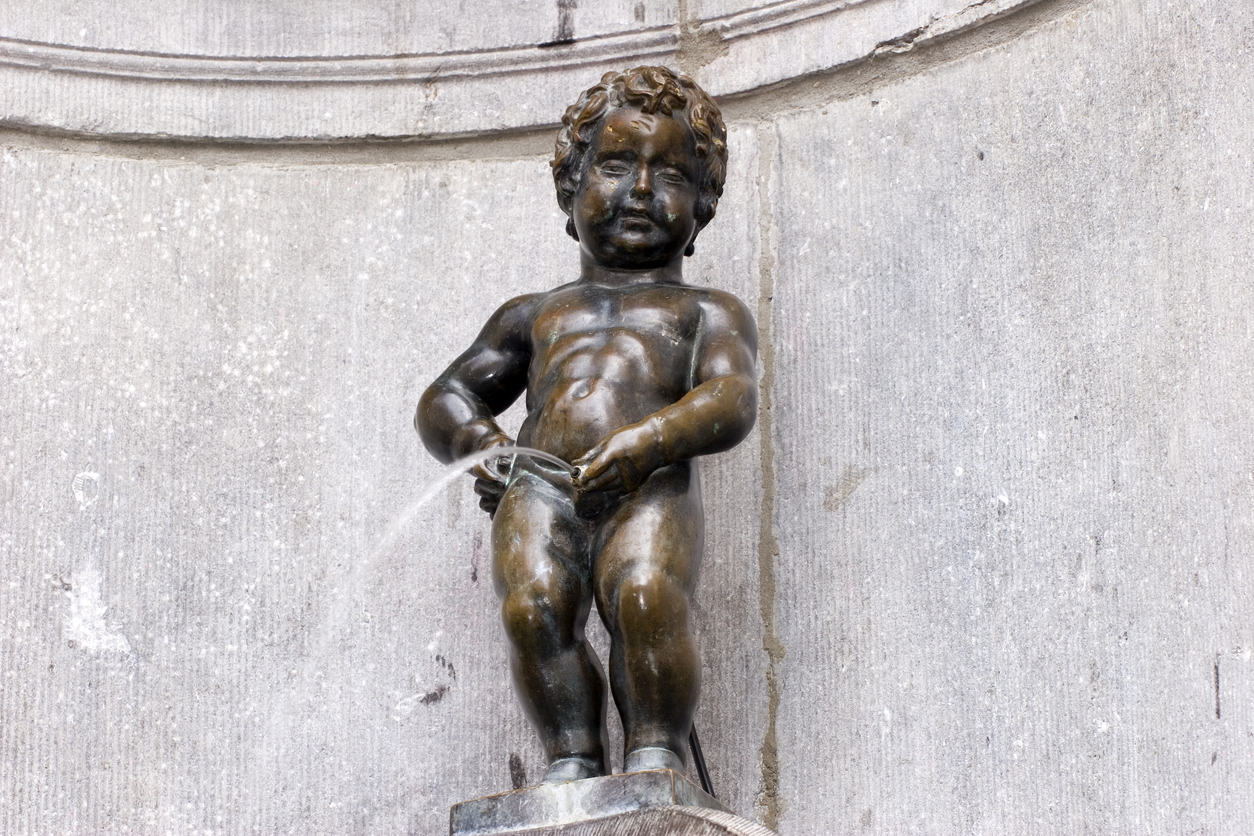 It doesn’t matter whether you’re taking a dick pic, a wedding photo or a portrait of your grandmother — every picture ever needs good lighting. We want to be able to see your junk clearly, so please don’t send a pic that requires I put on night-vision goggles.

Be at one with your surroundings. I couldn’t tell you the number of dick pics I receive with a penis hovering above an open toilet. I now know you just peed and thought to yourself, “Wow, my dick is looking kinda nice right now. Let me take a pic.” And since I’m not a man into watersports, this isn’t really a turn on for me. Taking a dick pic on your bed is both sexy and classic. It sets the mood, too, because most likely we’ll be banging in a bed.

While they can be hot, just know they’re aggressive. To be honest, sending a dick pic is already somewhat aggressive, but we’ve pretty much normalized this in the gay community. Now, sending an unsolicited picture of your penis with semen dripping from it: yes, very hot, but also, really fucking aggressive.

And a final note about sending the perfect dick pic:

The fact that sending unsolicited dick pics has become so ubiquitous in the gay community is kind of insane when you think about it. The best dick pics, in my humble opinion, are those sent after receiving some form of consent or at least an indicator the person would like to see it. Don’t send an unsolicited dick pic without any context. Depending on the situation, if he messages you “OMG, you’re super sexy!” maybe it’s OK to send him some pics of your mighty Johnson. You’ll have to read the situation.

Let’s send that perfect dick pic to the guy who wants to see it, boys.

Got any more tips on snapping the perfect dick pic?

This story was originally published on Feb. 7, 2018

From the Science of Sex to Nazi Destroyers, 11 of the Coolest Queer People in Science
This App Has Developed a Special ‘Pride Month Meditation’ for LGBTQ People
'Stand Up, Fight Back': A Brief Timeline of the Violent Fight for LGBTQ Rights
Hey, Single Queer Men, Let's Bring Back Dating
English