Written by Daniel Villarreal on July 1, 2018
Be first to like this.

It’s July 1, which means that Pride month is officially over. But before you start crying unicorn tears and putting away your rainbow-colored chaps, let’s take a second to watch “Pink Triangles Rising,” an eight-minute documentary (below) about when LGBTQ protestors scared away neo-Nazis protesting Chicago’s 1982 Pride parade.

Sadly, America still has plenty of racists and neo-Nazis — thanks, Trump — but the video shows something we should remember year-round: We win when we stand united against oppression.

Before the start of the Chicago’s 1982 Pride parade, the American Nazi Party (an actual group that has an actual website), called Chicago residents with the following recorded message:

“Are you pro-family? Are you pro-life? This is Connie Summers of the American Nazi Party. On June 27th, we are holding a rally against queers in Chicago at Lincoln Park. Turn to your Bibles and find out why God says that queers and their supporters must be put to death.”

The Nazis rode in on an open-bed truck with swastiska-painted shields, helmets and riot gear. The LGBTQ counter-protestors held a rally that outnumbered them by far. Police and a chain link fence separated the two.

While the bigots shouted “White Power” and did their best to point out the “perversity” of our shameless parade, LGBTQ marchers shouted chants like, “Labor must show the way, stop the Nazis and the KKK,” “We’re fired up, we won’t take it no more,” “Remember Auschwitz! Nazis off the streets!” and “Faggots and dykes and Jews, oh my!” (a play off of “Lions and tigers and bears, oh my!” from The Wizard of Oz).

Ultimately, the Nazis are drowned out by the happy, angry LGBTQ marchers and they leave. But we know they were never really gone — they were just hiding in the shadows, conspiring with other political racists and queerphobes until their chance to rise again, just like now.

This short documentary comes to us thanks to Media Burn Archive, a non-profit that collects, restores and distributes documentary video and television created by artists, activists and community groups. Without their help, this vital part of queer resistance and history might go forgotten.

What do you think of the short documentary “Pink Triangles Rising”? 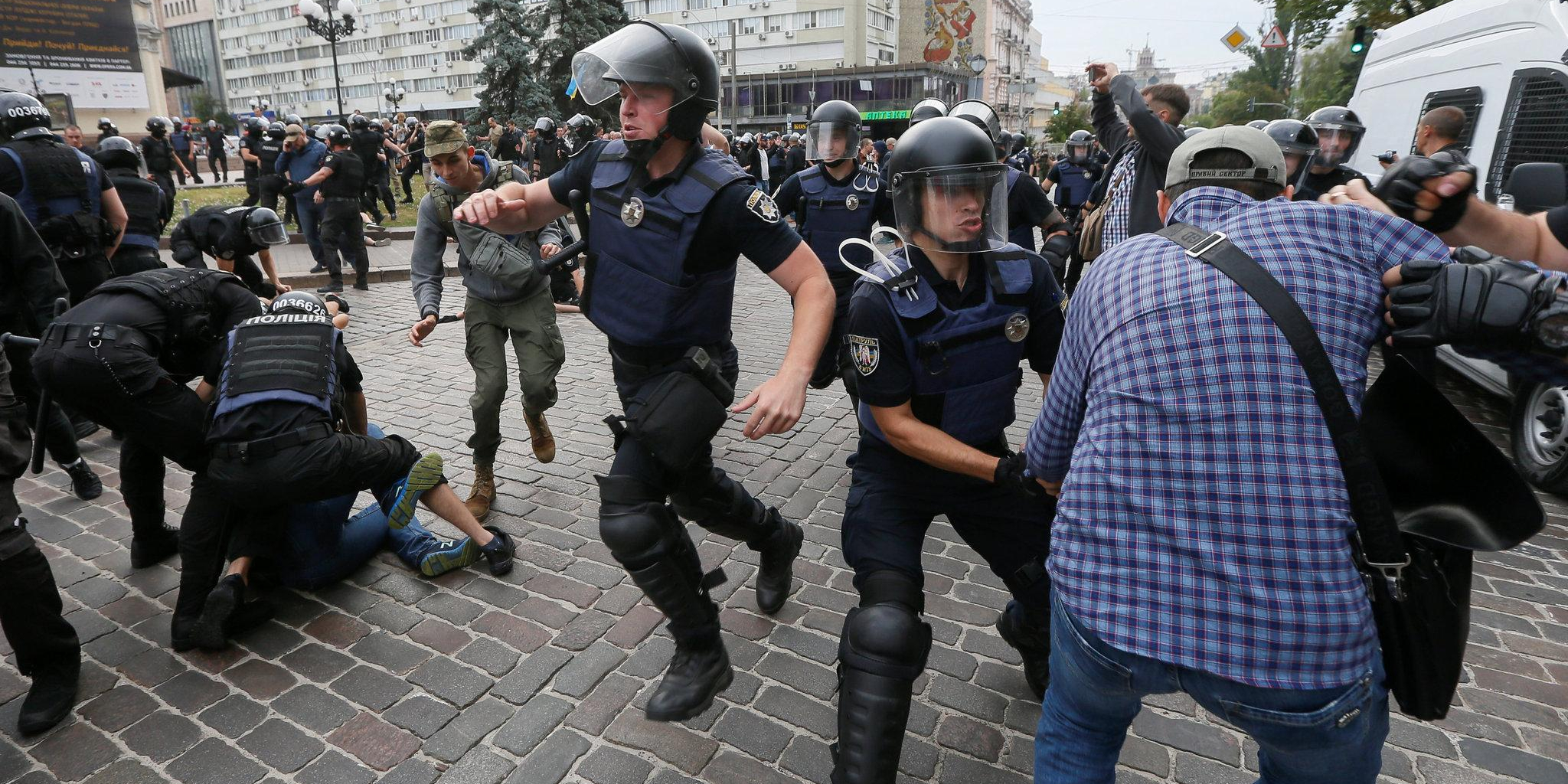 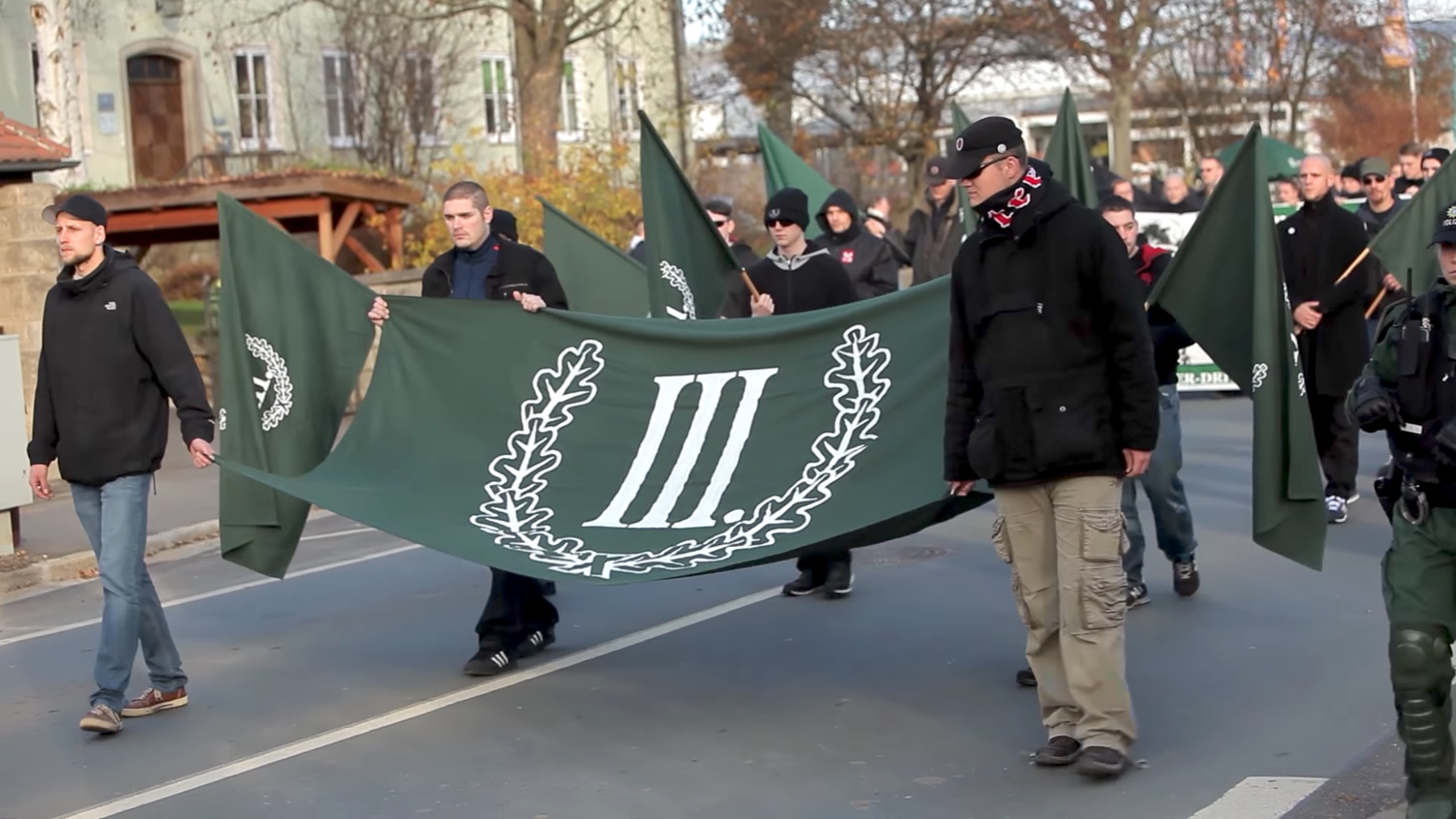 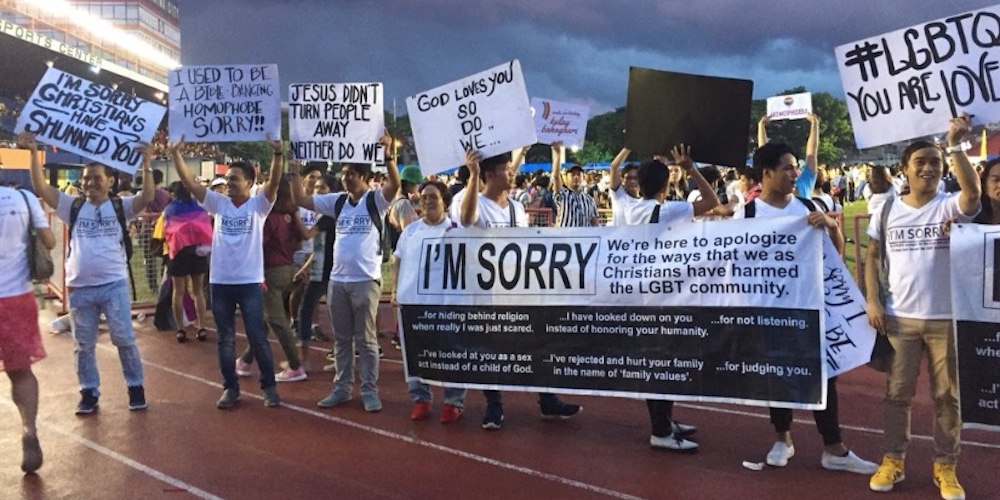 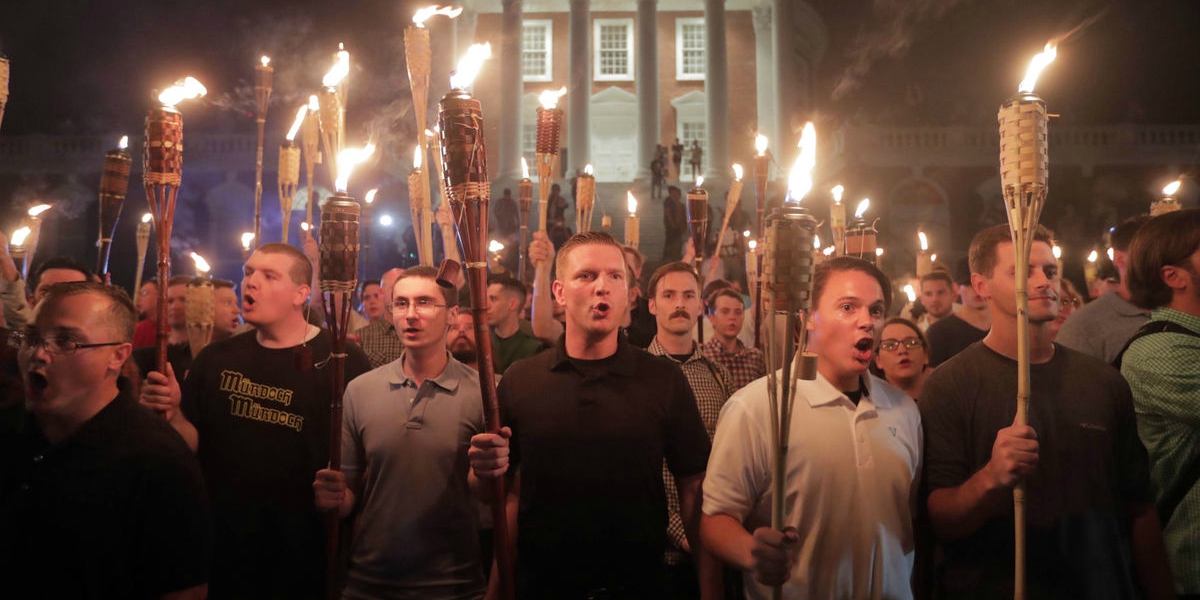