Four years ago today, on June 12, 2016, 49 people were killed at Pulse nightclub in Orlando, Florida. A gunman opened fire on them. The majority of them were Latinx and queer.

In Florida, Gov. Ron DeSantis declared June 12 Pulse Remembrance Day, signing a proclamation that ordered all flags to be lowered to half-mast, and asked the people of the state to participate in a 9 a.m. moment of silence for the lives lost.

Thinking of the 49 beautiful lives, including two of our own eternal Knights, who died June 12, 2016 at Pulse Nightclub. We remember their love, light and spirit. We remember the 49 ❤️ 🧡 💛 💚 💙 💜 pic.twitter.com/sIMgEQn6WF

For the past four years, people have been gathering outside of Pulse to commemorate and honor the 49. For far longer than that, Americans all over the country have been calling for appropriate reform and legislation to put an end to the unconscionable allowance of gun violence in the United States.

Four years ago, 49 people lost their lives in the Pulse nightclub in Orlando. It is a national disgrace that Mitch McConnell’s Senate has not allowed a vote on commonsense gun safety legislation. My thoughts are with those who are remembering their loved ones today. https://t.co/ObqB2FUuWL

4 years ago in #PrideMonth, 49 people were killed at #PulseNightclub

Pulse has not operated as a nightclub since the shooting but instead as a makeshift memorial, with plans for a permanent memorial to open in 2022. The design includes a reflecting pool and garden with a tree planted for each one of the 49 victims. There are also plans for a museum and educational center.

On Pulse Remembrance Day, and everyday, let’s remember their names. 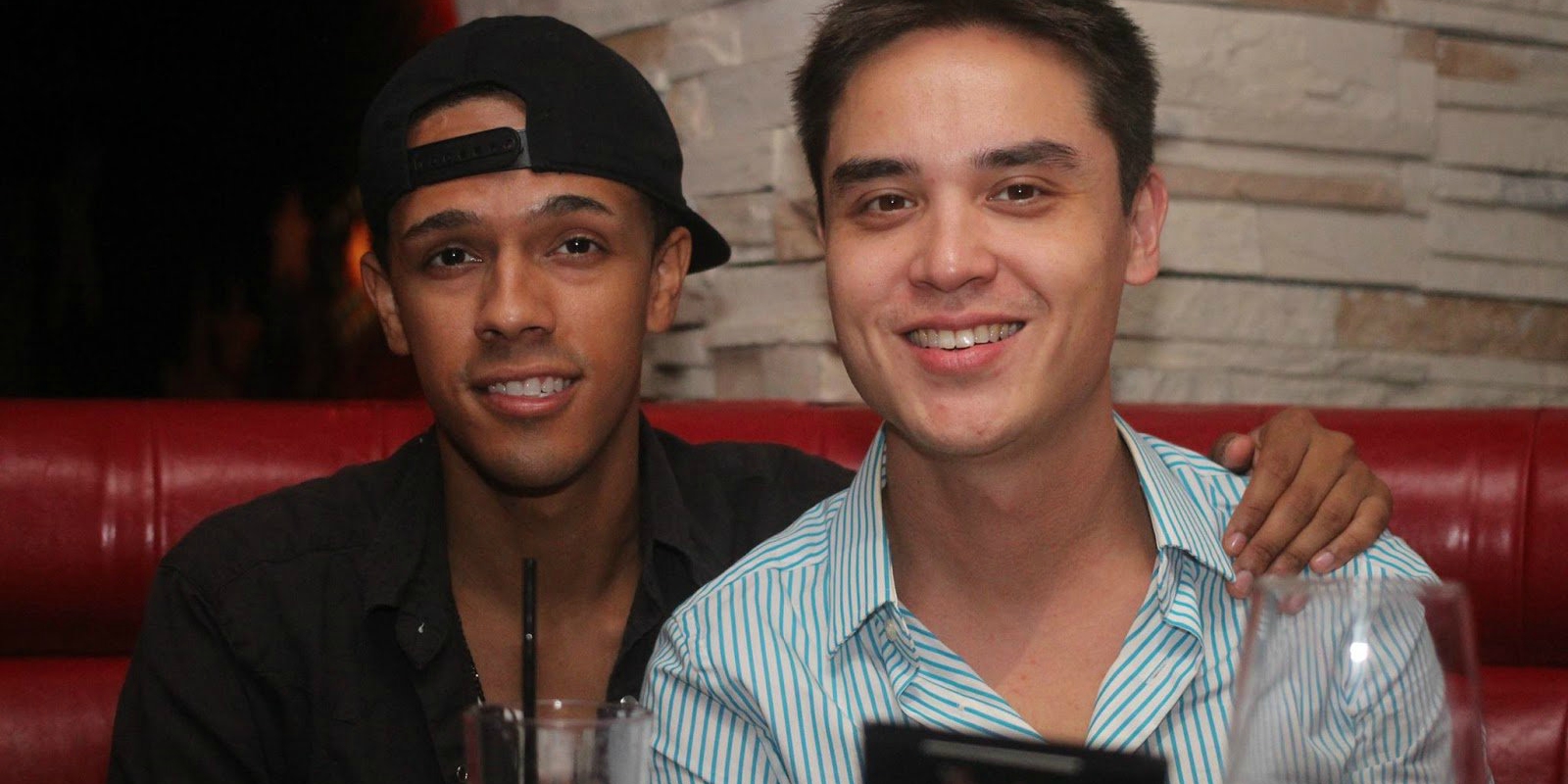 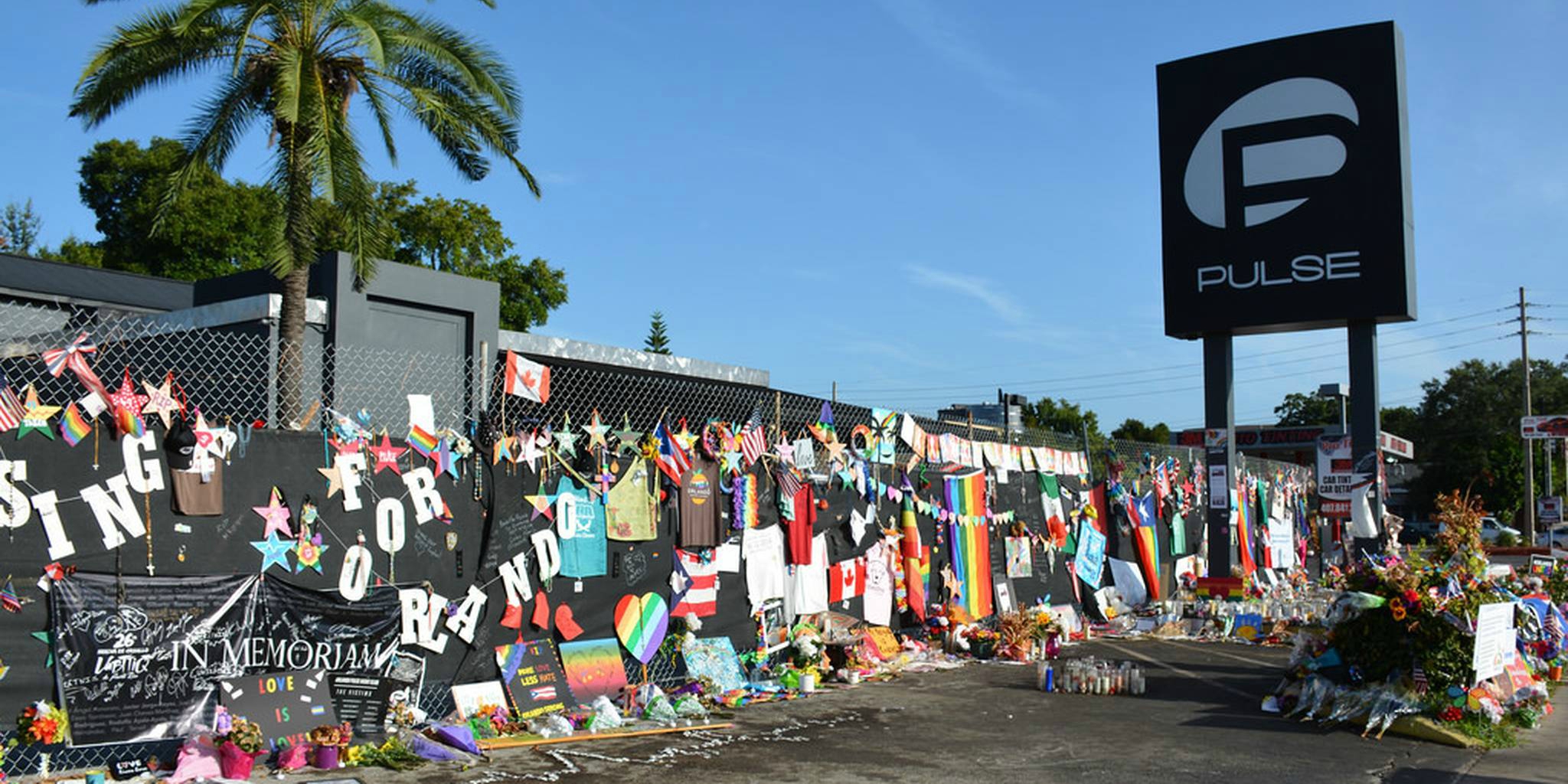 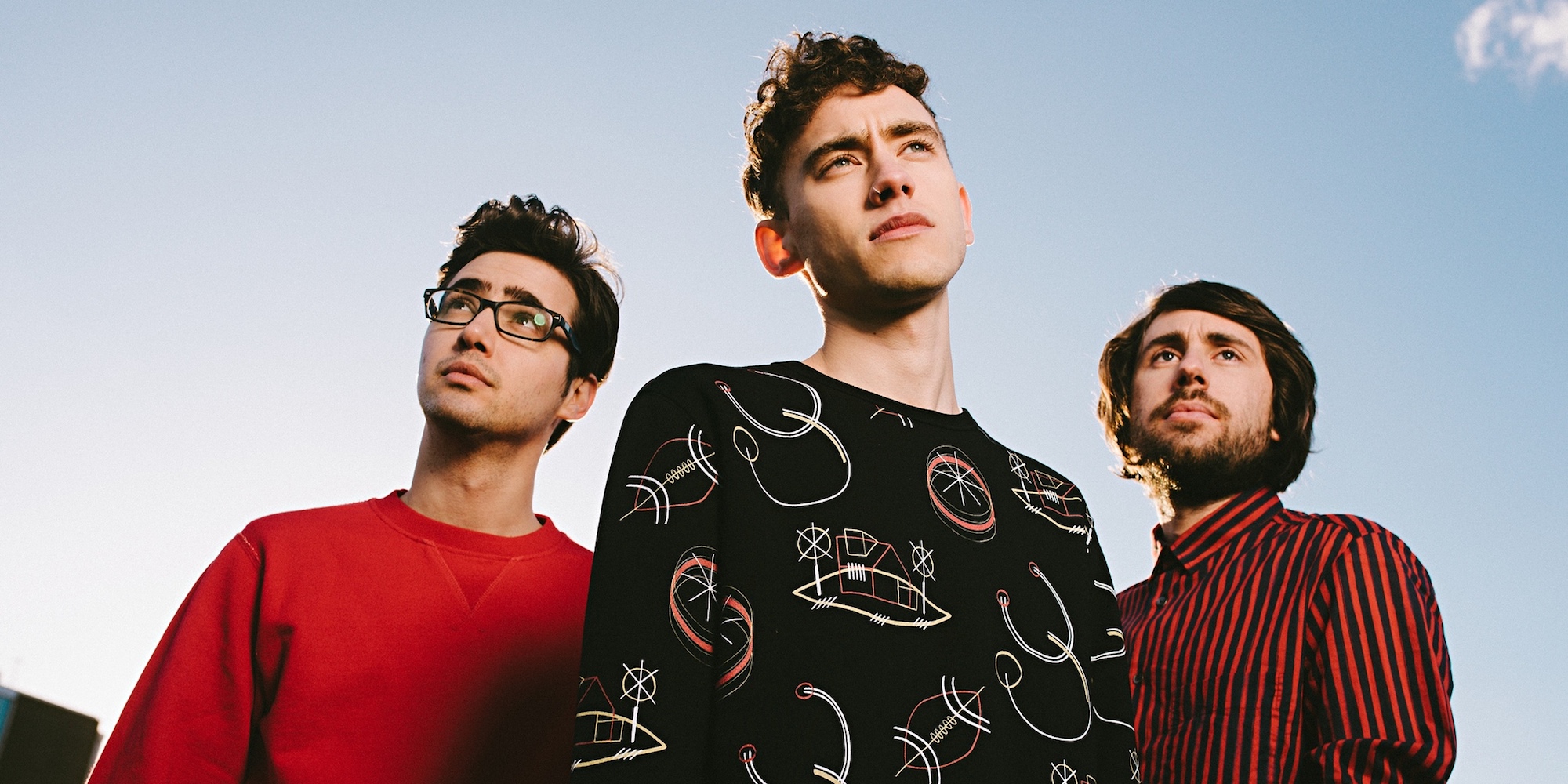