Radical Faeries Have Been Pushing Queer Boundaries for 40 Years

The above photo of two Radical Faeries is by Paul Kubek.

We’re quickly coming up on 40 years of Radical Faeries, which seems like a good time to ask: What the heck is a Radical Faerie? That’s a hard question to answer — intentionally. For some people, it’s a movement. For others, it’s a way of life. And for some, it’s a fun pastime.

But whatever it is, its roots were deeply serious. Even before the group’s inception, the Radical Faeries were devoted to challenging the status quo, and to queer liberation. Though decentralized and lacking much structure at all, they are all universally dedicated to freedom: politically, artistically and sexually.

You can trace the origins of the Radical Faeries as far back as the early free love movements that followed the Civil War. Experimental colonies such as the Oneidas formed, where family units were de-coupled from strict social rules. But those early groups were hampered by regressive ideologies, like eugenics.

Starting in the 1960s, countercultural radicals began experimenting with more spiritual and sexual ways of life. Those lifestyles were adopted by free thinkers like Harry Hay, previously an organizer with the Communist Party and Mattachine Society. And then there was Arthur Evans, an activist in San Francisco who created a mishmash of mythologies to lead prayer circles inspired by Greek and Pagan gods in his Haight Street apartment in the mid-70s.

Harry Hay was intrigued. He had already joined with some fellow radicals, Mitch Walker and Don Kilhefner, to try to formulate a gay social tribe with a spiritual aspect. They found inspiration at a workshop led by Betty Berzon entitled “New Breakthroughs in the Nature of How We Perceive Gay Consciousness.” Together they organized a retreat in Arizona to invite gay men to learn more about their own innate power.

From this gathering, a general sort of philosophy emerged. Radical faeries rejected assimilation with heterosexuals and strove to liberate themselves from social norms. They were devoted to earth and rural life; they rejected consumerism and consumption.

Though the initial gathering was positive, it was followed by friction. Harry Hay started a Faerie Circle in Los Angeles, but the escapist fantasy of the Arizona campout was hard to recapture. Hay wanted to pursue political agitation, but his collaborators were more focused on spiritual improvement. Some members were exiled after expressing sympathy to heterosexuals.

Soon, there was internal division and members were recruiting each other as spies. The initial group of men parted ways in 1980, but because their young movement was so decentralized, local chapters continued to thrive.

A group came together the following year in Australia, and another in Colorado. San Francisco formed a Radical Faerie group as well and purchased land in Oregon. There are also outposts in Canada, France and Israel, among other countries.

Because the Radical Faeries are now so popular and unmanaged, it’s likely they’ll always exist in some form or another. But that also means a dilution of their founding goals — far from being a radical movement, now they are often regarded as simply an aesthetic. But for those who take Radical Faeriedom seriously, it remains a driving force that pushes queer people to recognize that they are always free to push boundaries and transgress.

Did you know about the history of the Radical Faeries?

This article was originally published on May 3, 2017 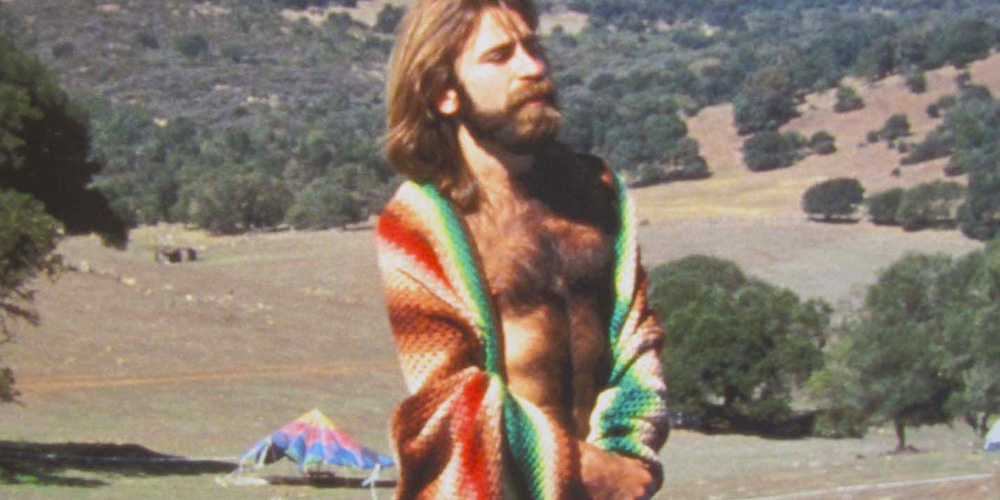 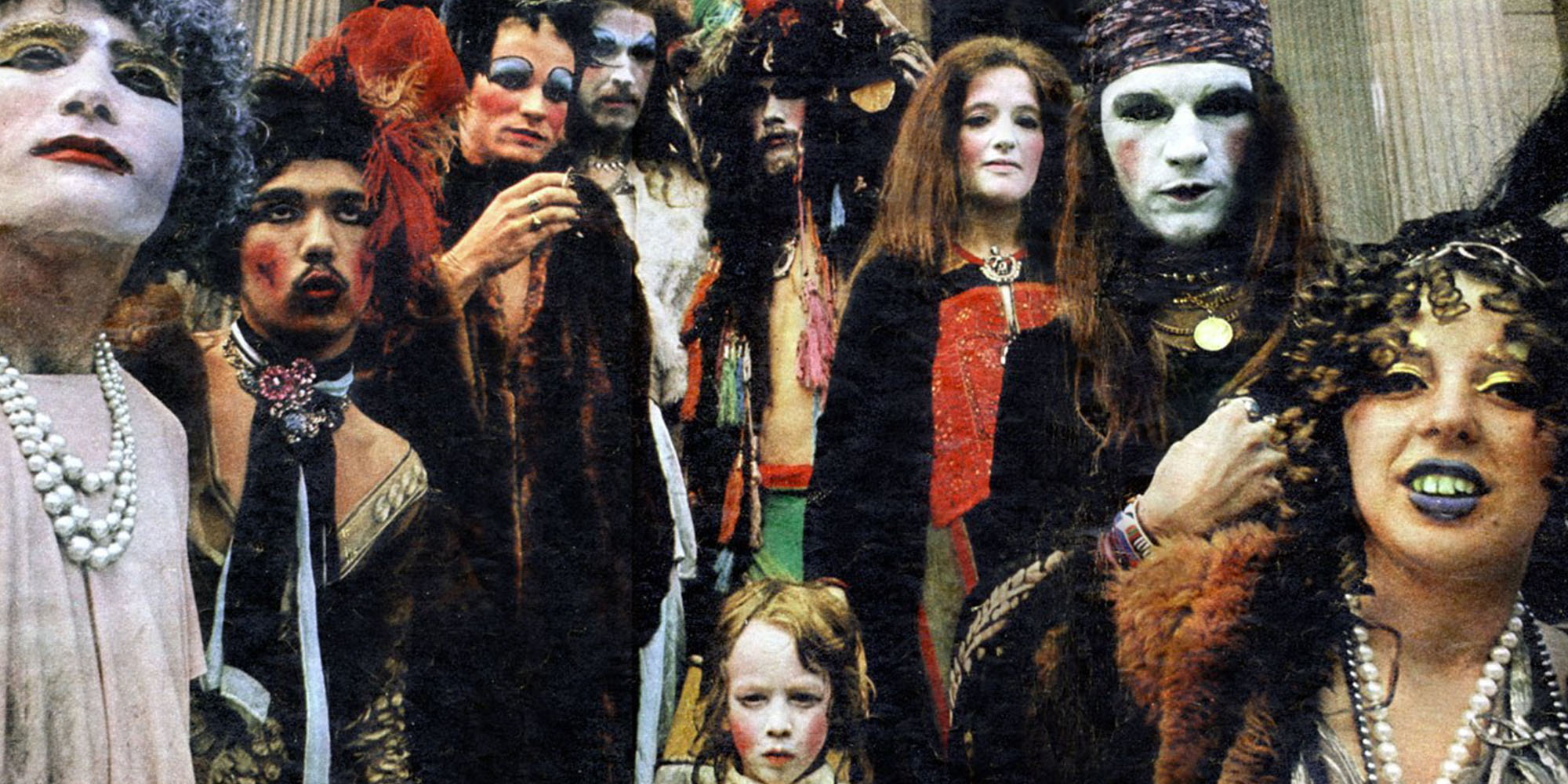 The Cockettes: Remembering a Legacy of Glitter Beards and Daring Drag 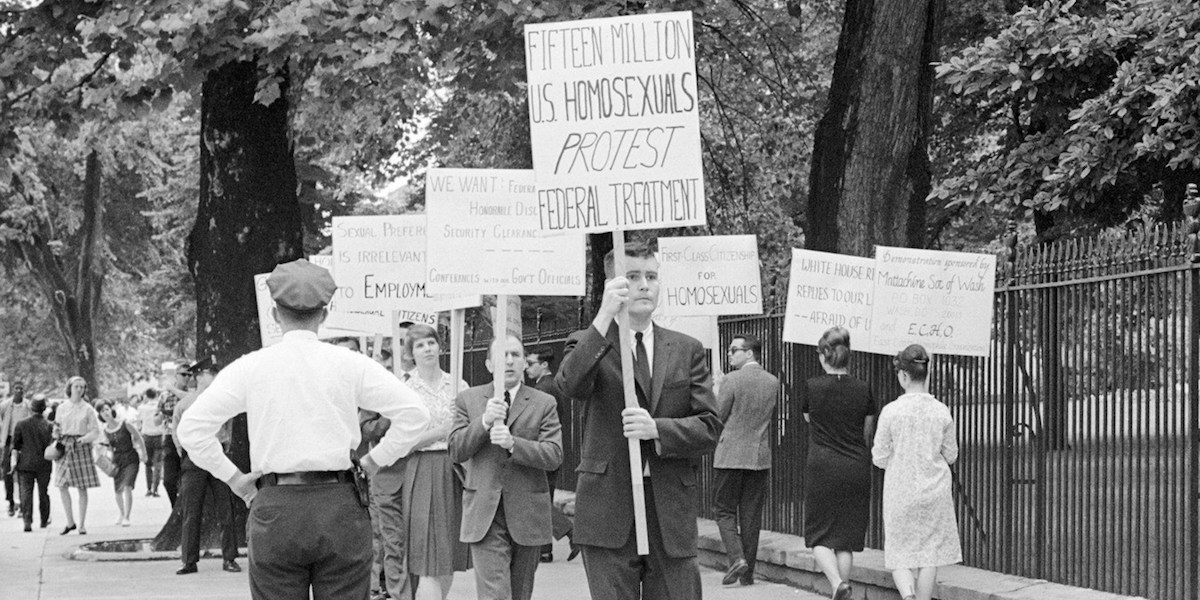 The Mattachine Society Helped Lay the Groundwork for Queer Liberation