Editor’s note: Robyn Banks plans to close out Black History Month 2022 with a bang. As both a fierce drag performer and the Impulse Group NYC’s Events Director, Banks is launching a one-of-a-kind variety show for POC talent at Hush in Hell’s Kitchen on Sunday, Feb. 27. Called “Black and Boujee,” it will feature 18 performances that span live art of all kinds — drag, burlesque, poetry, dance and more. The event hopes to uplift trans, nonbinary and QPOC artists and introduce them to new audiences. Ahead of the big event, Hornet asked Robyn Banks to share their thoughts on the importance of visible Black queer talent … and why your own town’s nightlife events could benefit from more diverse talent.

It’s important to have Black queer events because there simply are not enough of them. I remember back in 2019, I performed in a bar where there were posters featuring all the queens who had a weekly show. My show was on Sunday, and I was the only person of color on the lineup. I looked at the posters and just thought, “Hmm, interesting,” and kept sipping my vodka cranberry.

In 2020, George Floyd’s murder happened and the #BlackLivesMatter movement really kicked into high gear. There had already been big Facebook conversations about how nightlife — specifically queer nightlife — needs to change when it comes to including Black talent in their spaces. I made a comment expressing my annoyance with the fact that whenever I go to these bars and lounges, the only POCs I see are the security guards. 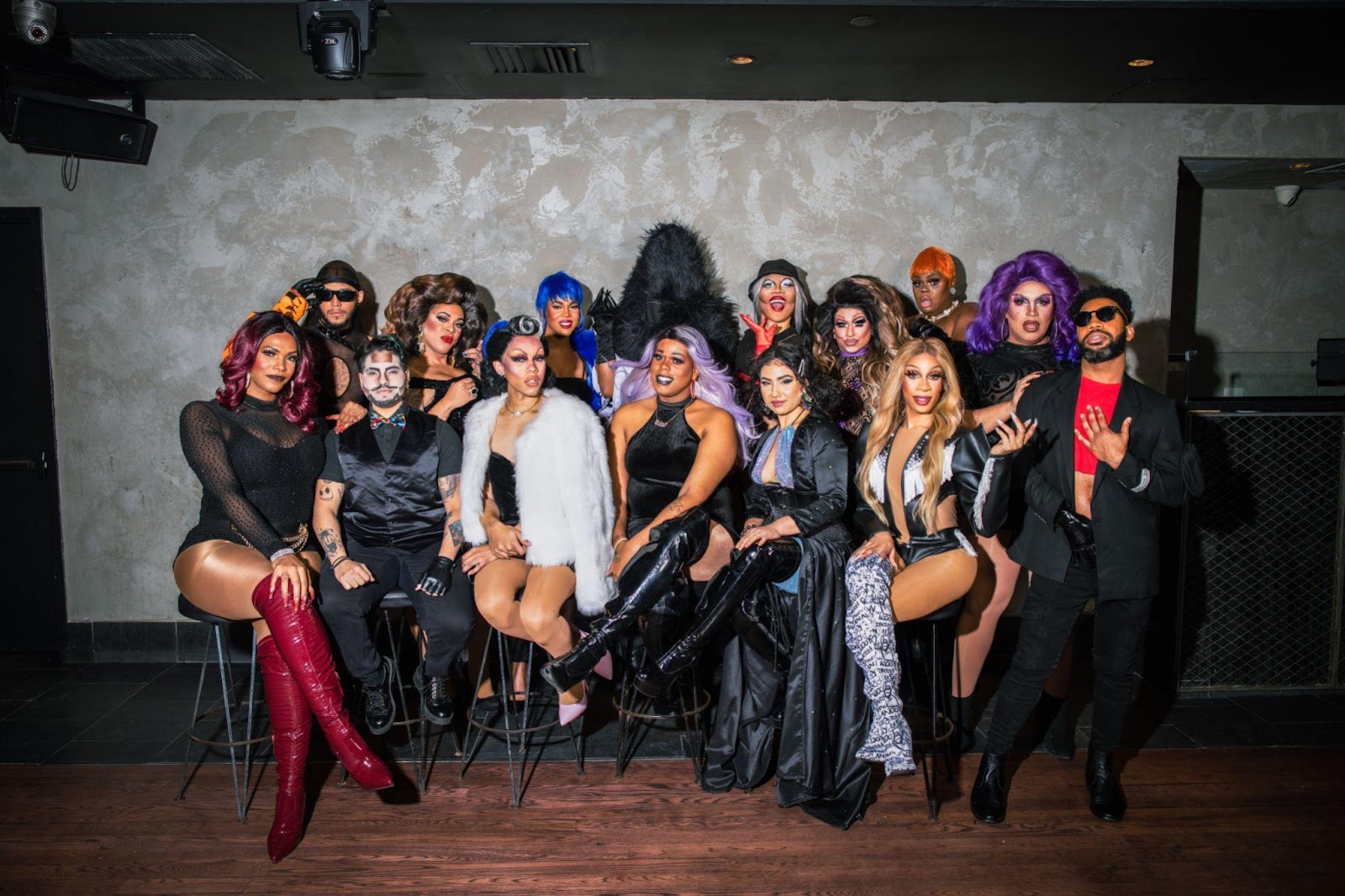 Just last year someone threw a huge White Party on Fire Island, and the password to get cheaper tickets was “Juneteenth.” When the person who did this was confronted, they laughed and made disrespectful comments about Black people. Juneteenth is a very special day for Black people, so for someone (who is not Black) to take our day — after it had finally been recognized as a legal holiday — and to make fun of it is just not right.

Many bars have said they were going to change and become more inclusive once the world opened back up. And I will admit, some spaces have really made the effort to do this. But we can always do better.

The CDC has for years highlighted disparities in HIV infection rates among Black and Brown communities. (According to the CDC, Black people accounted for 13% of the U.S. population but 40% of people with HIV in 2019.) It’s a serious issue that many people aren’t even aware of. When I’ve asked people at local bars or my shows if they’re familiar with PrEP and PEP, some of them aren’t. Some are familiar, but don’t know where to get it, or where they can get an HIV test for free. Or what U=U means. 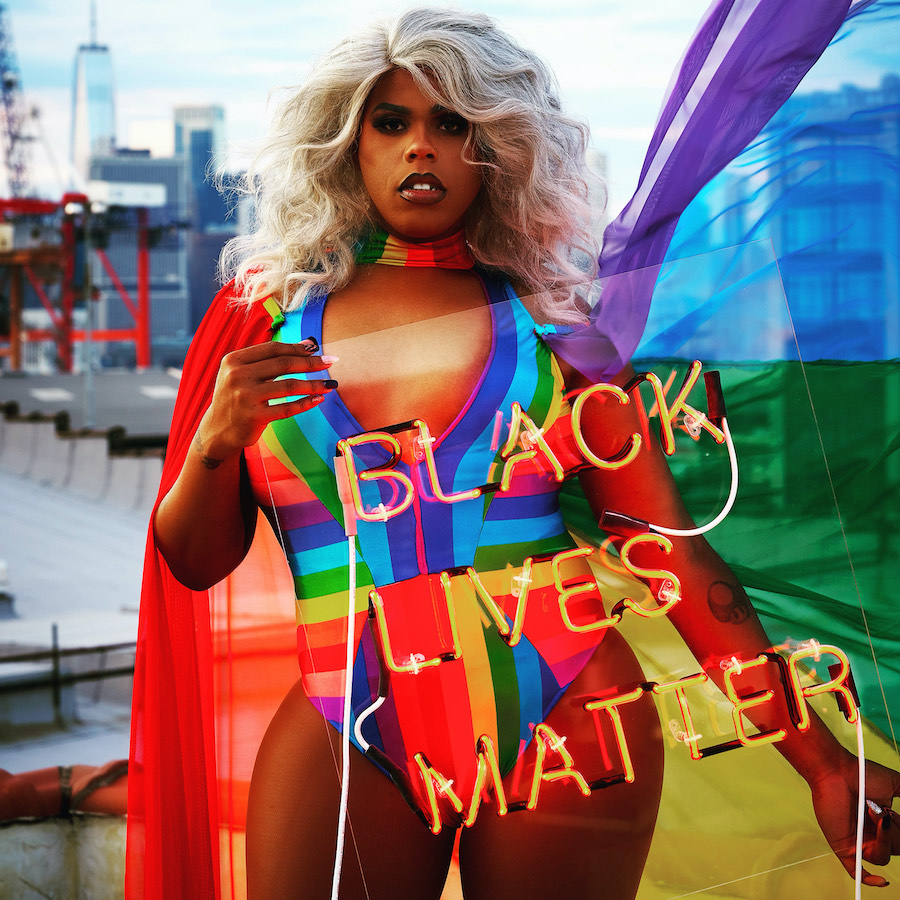 That is a problem to me. So I decided that during my upcoming event, Black and Boujee, in New York on Feb. 27, I want to help educate everyone — all while they’re enjoying an amazing show featuring Black queer talent.

I am so excited to present this event. I’m even more excited to be doing it during Black History Month. I also know there’s a lot more talent out there than just what I do as a drag artist. That’s why Black and Boujee will feature drag kings, dancers, poets, live singers, burlesque dancers, magicians and more. I felt the need to introduce this amazing cast of POCs to new audiences.

They all deserve their moment to shine, so I went all out for this event. (And, no, it wasn’t cheap.) All the performers at Black and Boujee are getting paid. I hired an entire team — photographer, videographer, two assistants, a behind-the-scenes person — and bought out the bar for two hours for my cast and audience members. (What can I say? I wanted to give everyone the full Robyn Banks Experience!)

My hope is that Black and Boujee audience members come out and enjoy the show, but also hire some of these same performers for upcoming events. And my overall goal is to keep this event going. I would love to see it happen monthly or as a once-per-year annual thing with new and different performers.

I am obsessed with this community, and I want to do anything and everything I can to make sure POCs know they are seen and they are heard, and I pledge to work hard for others to see that as well. With so many new bars and queer spaces opening up, there’s more than enough room to hire more queer people of color, right? Let’s start now.