Your São Paulo Pride Guide 2018: Activists Share Why This Year’s Parade Is So Important

Sunday, June 3, is one of the most important events for all of LGBT Brazil: The São Paulo Pride Parade. Not only is São Paulo Pride huge — in 2017, there were 3 million people in attendance — but it’s also in one of the countries suffering the most from anti-LGBTQ violence. Given the violence against our community, it’s not surprising the official theme of São Paulo Pride this year is “LGBTQ+ Power: Our Vote, Our Voice.” And this year in particular it’s important to support candidates that support us.

The manifesto released by APOGLBT SP (The São Paulo Pride Association) reads in part, “Of the 581 members of parliament, there’s only one openly gay deputy who defends our flag. Unfortunately, we still have few allies in Parliament joining us in our call for equal rights and citizenship.”

On Friday, June 1, you can go to the 18th Citizenship Award in Respect of Diversity 2018 at 7 p.m. at the Latin American Memorial. And on Sunday is the  22nd annual São Paulo Pride Parade, from 10 a.m.–6 p.m., starting in front of MASP on Paulista Avenue.

Check out what some influential LGBT activists recommend for São Paulo Pride 2018: 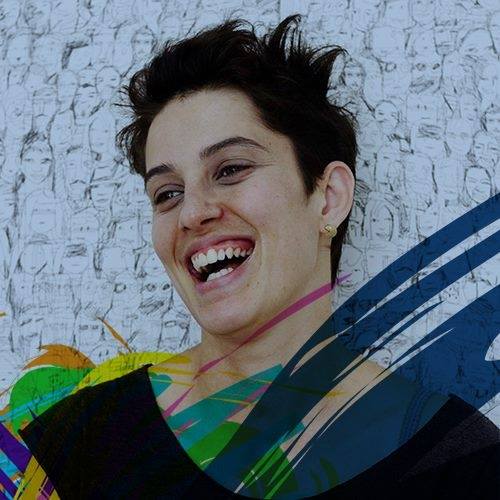 “Though Pride is a party, it’s important to remember that it’s also a protest. This is an opportunity for us to show the outside world who we are, despite the prejudice and queerphobia. We have an important cause, and we need everyone to pay attention and help us change the world.”

Marcio Caparica, Editor-in-Chief of Side Bi and Now I’ve Traveled 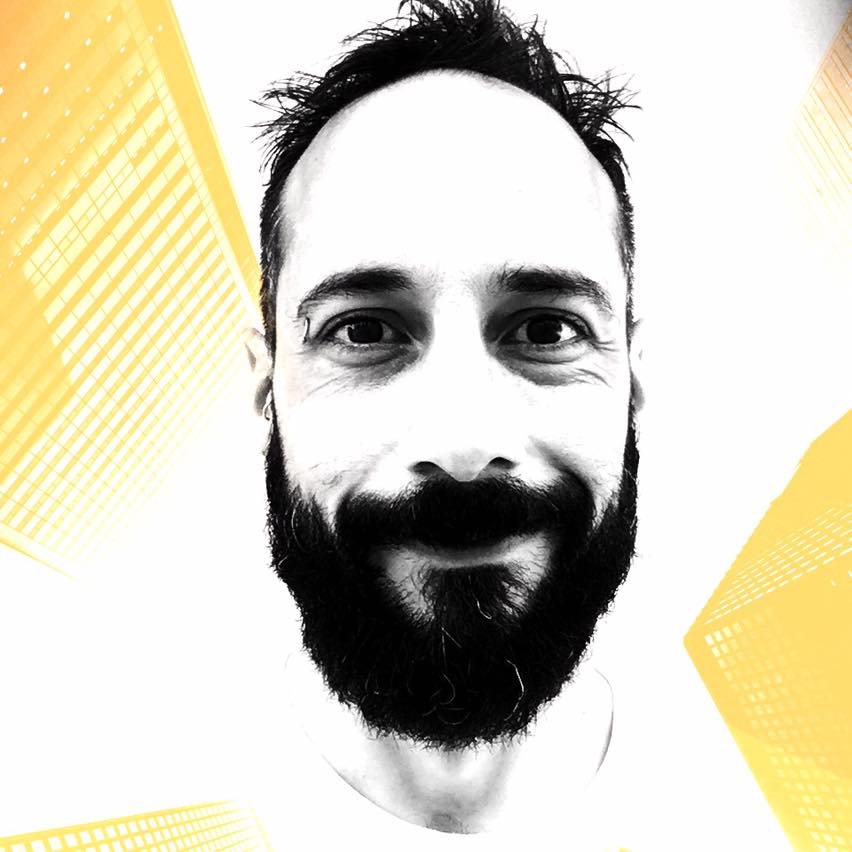 “Get out of your bubble and realize how diverse the LGBTQ community really is. There are many people who can’t openly enjoy their sexuality due to conservatives. We need to mobilize ourselves against this hatred. Besides, the parade is a lot of fun.” 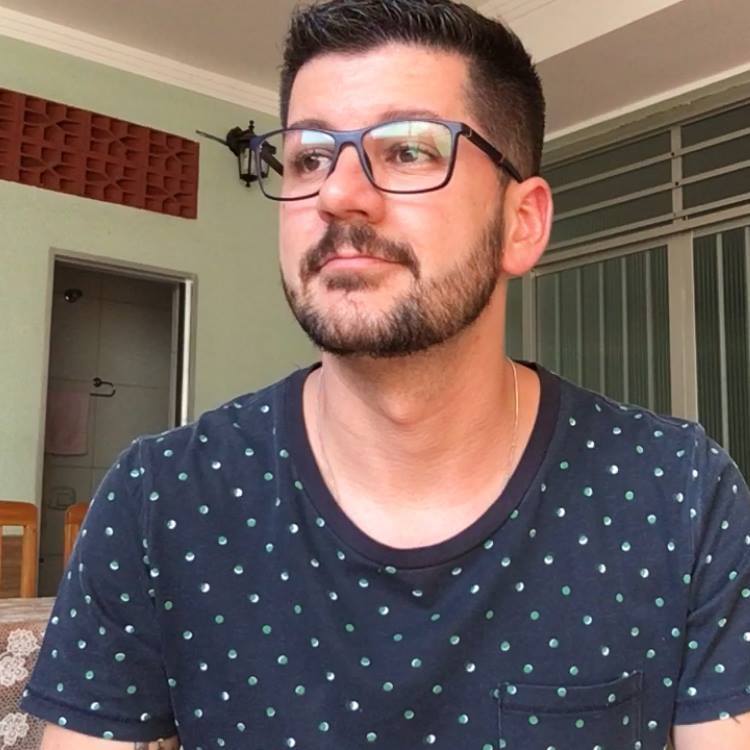 “Representation matters. Taking to the streets is more than just for a massive party; it’s a political statement. It shows the world that not only do we exist, but we can organize ourselves and fight for our rights.” 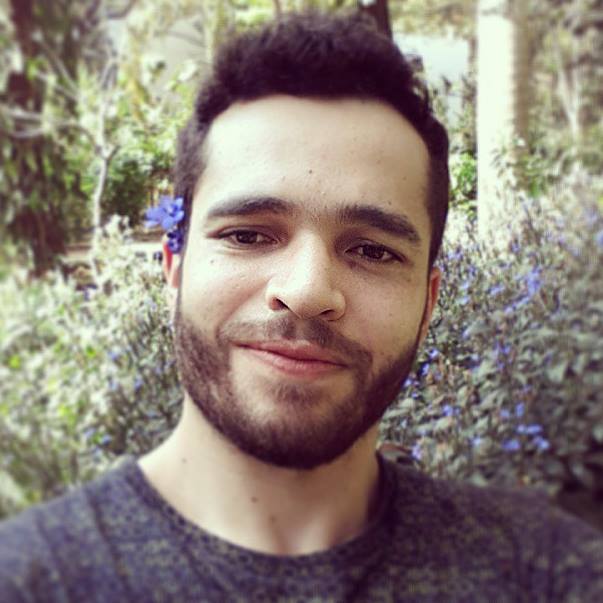 “The most important thing about Pride is to bring a voice to the voiceless. Even in our own community we deal with people with different degrees of vulnerability. Those of us who have the privilege of being able to fight must realize that we’re not just speaking for ourselves but also for those of us who are even more oppressed.”

What are you most looking forward to at São Paulo Pride 2018? Let us know in the comments.

Elska Shines Its Queer Light on Atlanta, the Gay Black Capital of America
Elska's Latest Issue Shares Candid Stories and Images From Gay Casablanca, Morocco
A Short History of the Bidet, and Why They're Just Not Popular (Yet) in America
The Gay Games XII 2026 Presumptive Host City Has Been Announced
English