Oh, schadenfreude — you’re the best feeling having to do with shame ever. Our current favorite schadenfreude engine is the news that press secretary Sarah Huckabee Sanders was kicked out of the Lexington, Virginia restaurant The Red Hen. It turns out that she was turned away because she worked for the White House. Golly, how awful it must have been to be refused service because of who you are.

The news first broke when a server at The Red Hen posted that the owner had just kicked out Sarah Huckabee Sanders. The Facebook post has since been deleted, but soon after, Sanders herself confirmed what happened in a tweet:

Last night I was told by the owner of Red Hen in Lexington, VA to leave because I work for @POTUS and I politely left. Her actions say far more about her than about me. I always do my best to treat people, including those I disagree with, respectfully and will continue to do so

We can’t help but be reminded of this administration’s love of discrimination. Military trans bans, the endorsement of anti-gay signs in businesses, Muslim bans and, oh yeah, that whole family separation thing. It’s almost like Sarah Huckabee Sanders, Kirstjen Nielsen, Stephen Miller and those staffers are suffering because of who they are. Of course, unlike people of color or the LGBT community, there’s actually something they can do — resign.

The Interior of The Red Hen

Before we get too happy, though, it’s worth noting that though a recent ruling by a Manhattan judge said it’s okay for a bar to kick out alt-right douchebags like Milo Yiannopolous and Chadwick Moore, this could open the door for other businesses to legally ban any customer for their political beliefs. While, for example, in New York state, there are laws forbidding discrimination on “actual or perceived sexual orientation,” not all states have such laws.

Still, we’re celebrating that the people in the Trump administration are finally facing consequences for their horrible policies. Maybe this turnabout from The Red Hen will actually give Sarah Huckabee Sanders a little bit of empathy. (But we wouldn’t count on it.)

Was The Red Hen right to refuse service to Sarah Huckabee Sanders? 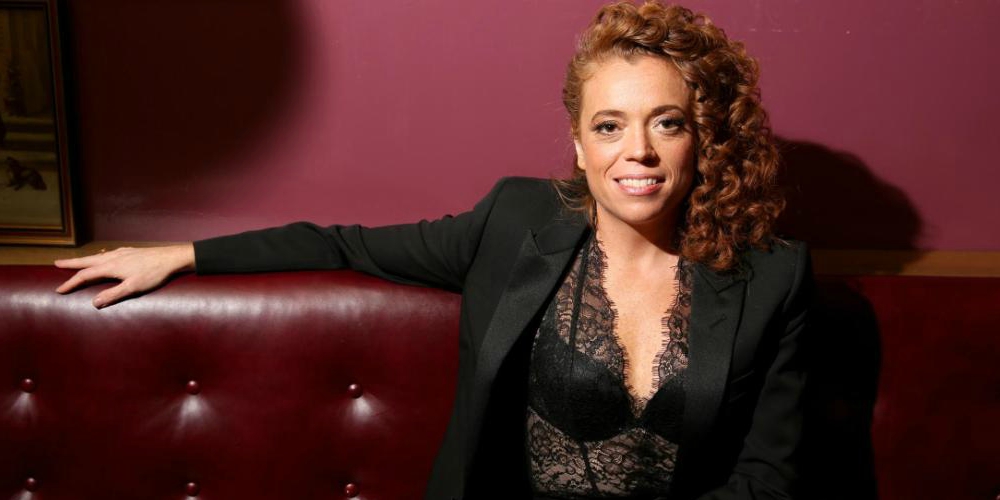 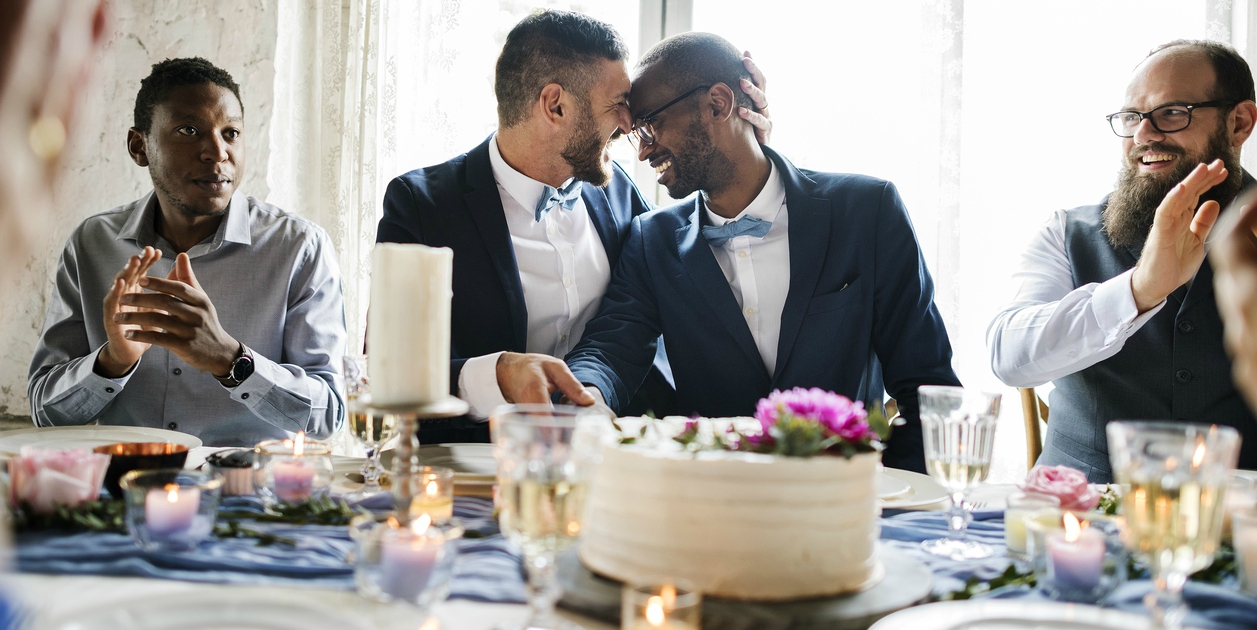 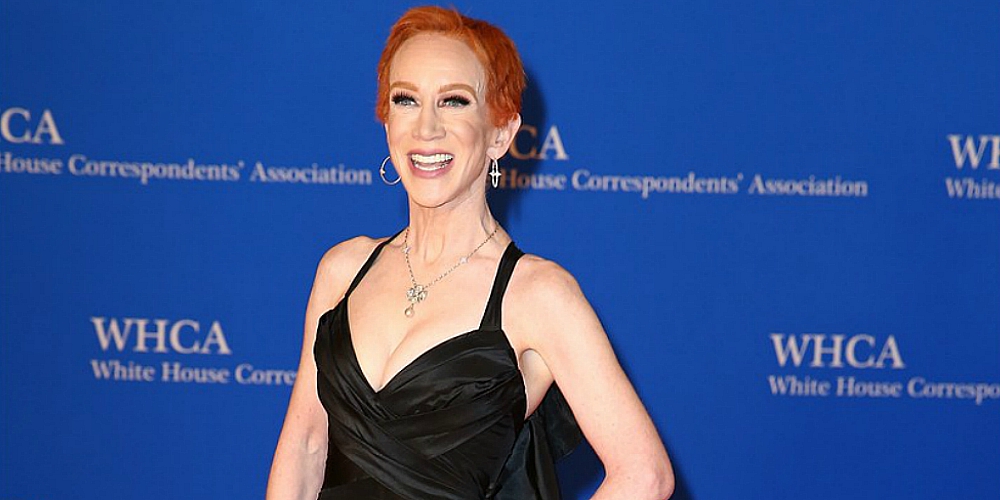 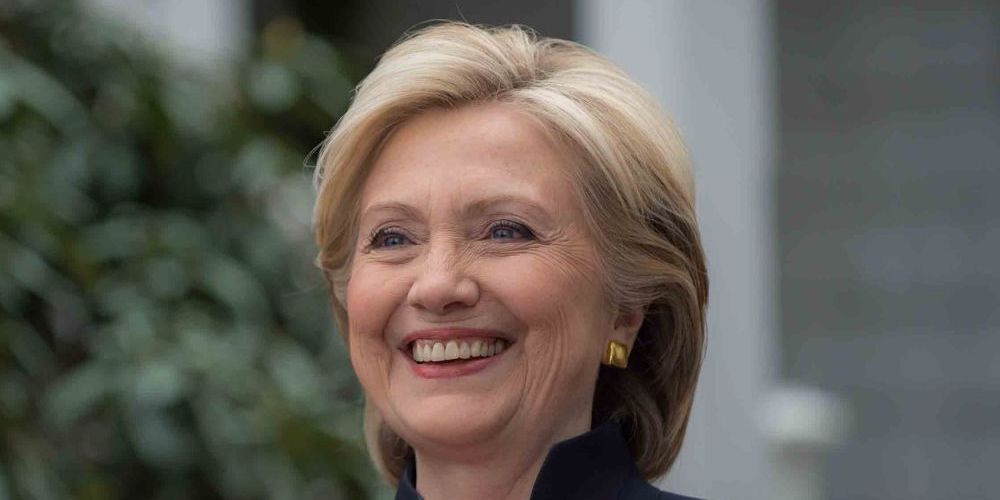