You Are Actually Much More Sexually Fluid Than You Think

Written by Dr. Chris Donaghue on December 1, 2020
Be first to like this.

It’s amazing that anyone has confidence in their “sexual orientation” in our current culture.

When I hear someone confidently state who they are sexually, I fully validate and honor their self-identification, while also holding it loosely. Very few of us will ever be able to fully overcome socialized homophobia, sex phobia, genital anxiety and slut shaming. Authentic sexuality is buried under a lifetime of sexual development, which is a sex-negative bootcamp that works to not develop you but to shame and push you into conformity.

You are developed away from yourself sexually by your gender, with all its rules and expectations. None of that is about authenticity or pleasure; it’s about normalization and limits. Fold homophobia and bisexual or pansexual erasure into the mix, and the policing of your sexuality becomes even more powerful.

Homophobia doesn’t allow for the existence of sexual fluidity. The gay community enacts misogyny by calling vaginas gross and sets heavy limits on the possibility of eroticizing the female body, and the hetero community is far from celebrating a guy who sucks cock.

The severe social limits and stigmas placed on anyone wanting to explore sexual fluidity are massive, because few can tolerate actual experimentation and sexual development.

Sex phobia delegitimatizes the idea of making sex an actual part of social development. Slut shaming has been a very successful weapon to push back on “trying it all out” to see who you are sexually. The more we experience, the more can get folded into our sexuality, which is highly malleable, plastic and evolves.

But sometimes you have to be a ho to see who you honestly are. It’s an act of mental health and confidence.

Sex is seen as “natural,” which is so far from the truth because it’s highly socially created, regulated and constricted. Somehow you are supposed to just figure it all out when needed, and have some inborn confidence to make sense of it all.

Shame, labels, gender and sexual orientations are all methods of policing and confinement, not liberation and sexual honesty. Sexual authenticity suffocates within these boundaries and limits. Add in intersectionality and how our other identities (such as race, class, disabilities) impact and further oppress our sexual possibilities and opportunities for expression and exploration, and it’s shocking that any arousing sex ever happens at all!

So many new sexual identity labels are emerging, which is a sign of evolution. These have always existed but weren’t allowed recognition or exploration until now.

Labels limit what you can imagine, so use them loosely. Don’t buy into them fully. Always push on their boundaries, as some of who are authentic, exists outside of them, too.

Are you sexually fluid? What do you think of sexual fluidity? Sound off in the comments. 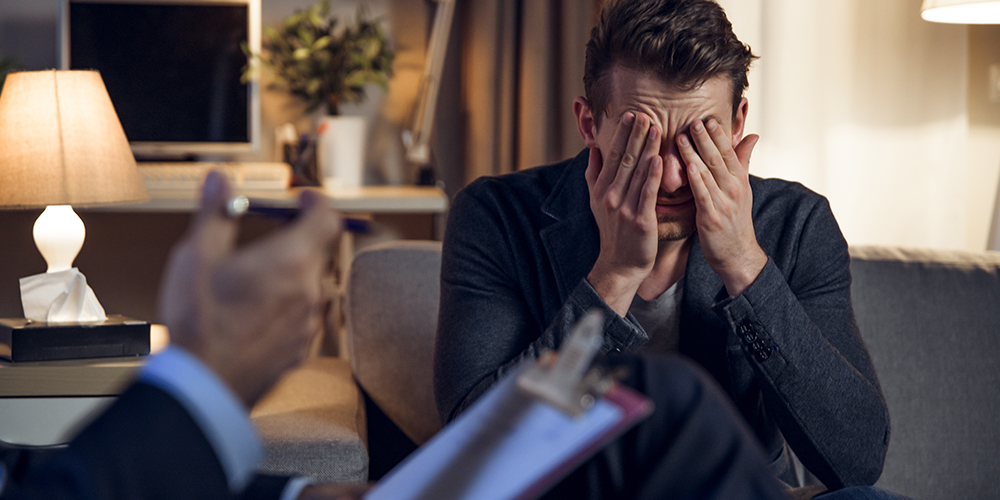 Seeking a Sex-Positive Therapist? Here Are the 12 Questions You Should Ask Them 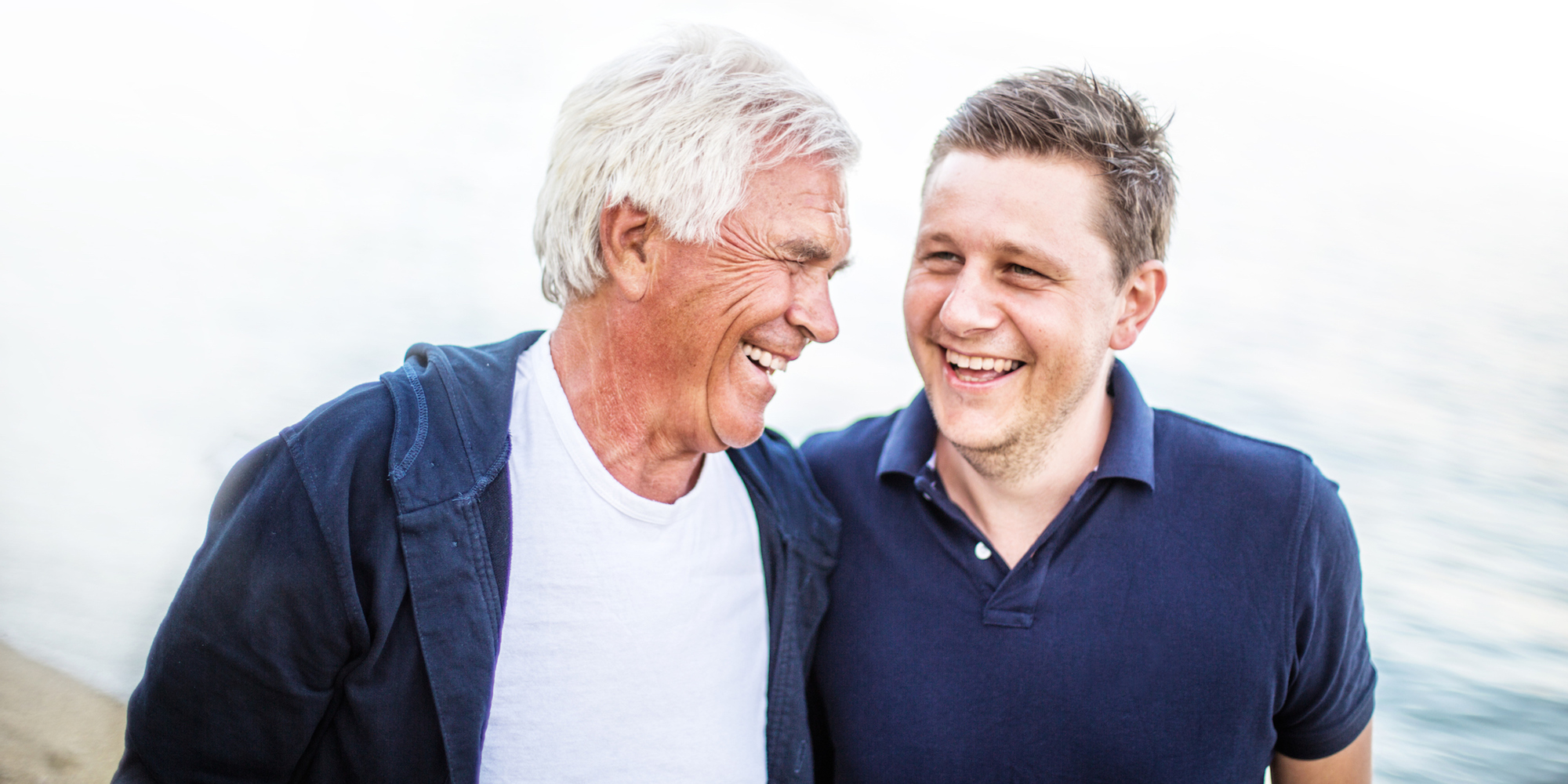 Ageism and Dating: You Are Not 'Too Old' for Anything or Anyone 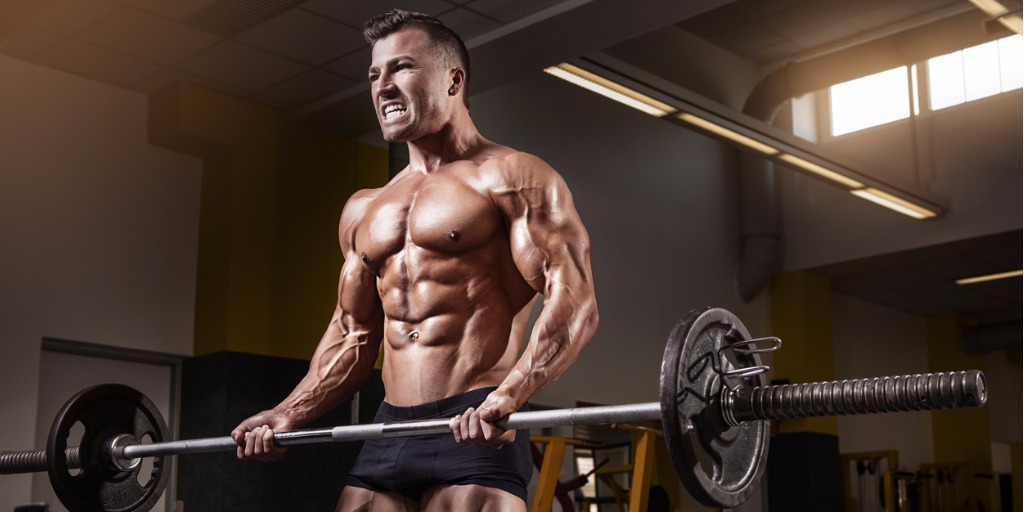 2017 Kept Us Sexually Trapped With the Oppressive Term 'Masc'
English