Written by Stephan Horbelt on November 24, 2016
Be first to like this.

How about we file Thanksgiving in the category of “holidays that shouldn’t be cause for celebration,” much like Columbus Day? Those who know Thanksgiving’s true meaning are well aware its origin is as far removed from ‘family and friends’ as possible, and is actually more akin to ‘hate and genocide.’

Despite its modern celebration as an excuse to gorge ourselves into food comas while arguing with Aunt Ruth about the ‘benefits’ of a Trump presidency, Thanksgiving is actually a pretty morbid reminder of American ruthlessness. (Ugh, can we just skip ahead to Christmas already? At least then you know you’ll be getting Ruth’s envelope with a crisp $20 bill inside. “No, I don’t have a girlfriend, Aunt Ruth!”)

Of course, this year’s Thanksgiving is made even more poignant with the fact that right now the U.S. government is hosing, gassing, shooting and arresting Native American protectors at Standing Rock—all in freezing temperatures. Have we really learned nothing in the 150 years since Abraham Lincoln made the fourth Thursday of November a cause to celebrate? Thankfully, many Americans consider what’s going on up in North Dakota is unacceptable, including these veterans. Volunteers and donations for the cause continue to pour in.

In the below video, six Native American high school girls tell the real story behind Thanksgiving (albeit a very abridged version), including the genocide of Native peoples by both European settlers and the American colonists, as well as the “Dakota 38,” America’s shameful mass execution of Dakota tribesmen for rebellion the day after Christmas in 1862, ordered by Lincoln himself.

This Thanksgiving, most Americans will gather with their beloved family and friends, reminiscing on the past year and what we all have to be thankful for. This year, though, it’s important to keep in mind that Native Americans are still among us and are still thriving. Their culture is a vast, beautiful one, and it—along with their sacred sites and artifacts—are worthy of respect. 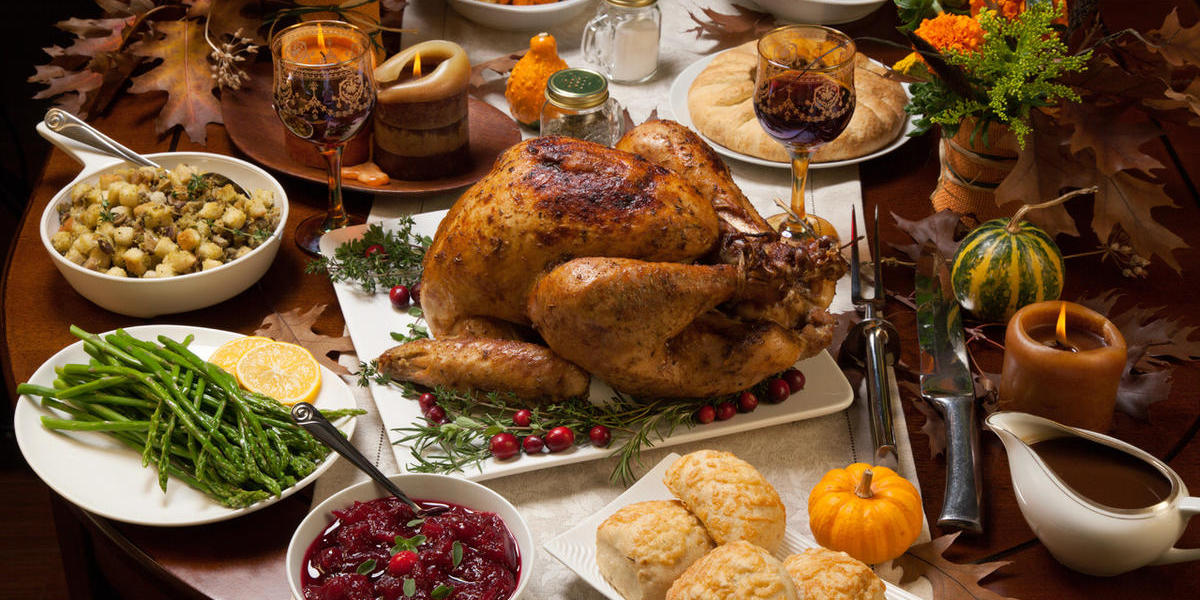 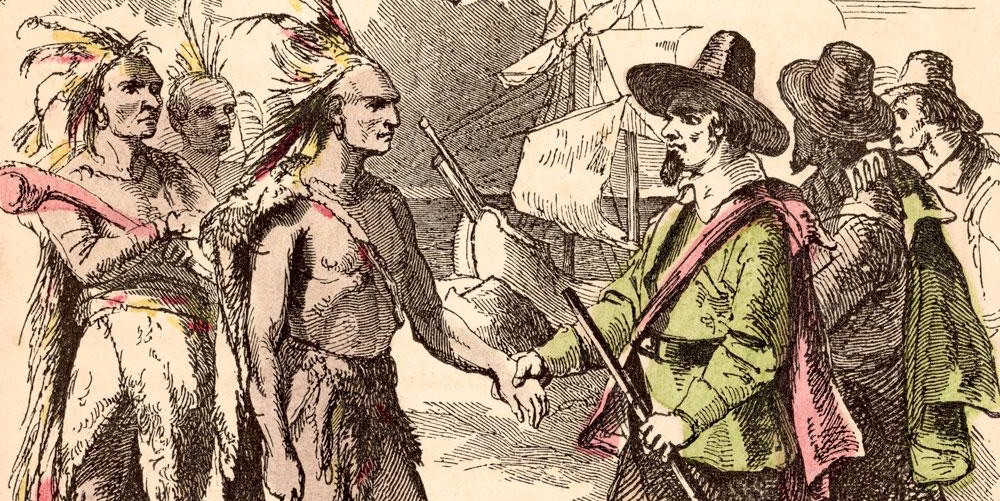 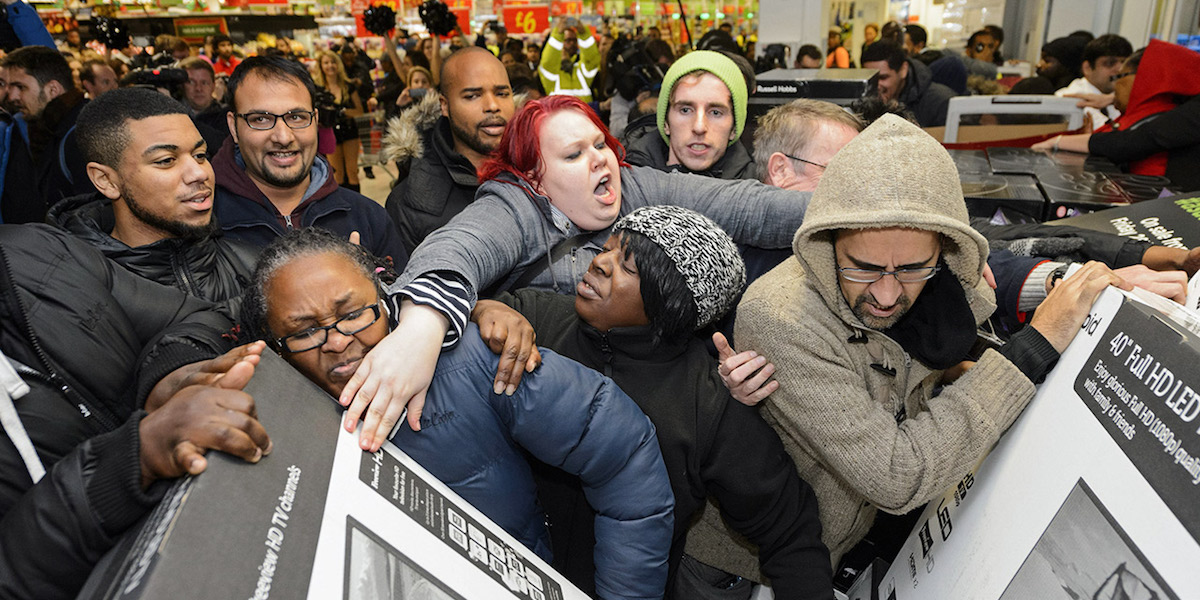 Op/Ed: Tell Your Friends Who Rail Against Post-Thanksgiving Dinner Shopping to Suck on a Yam
English