Written by Stephan Horbelt on October 15, 2018
Be first to like this.

On Saturday, Oct. 13, an interactive pop-up exhibit called “The Modern Ken” took place in the SoHo neighborhood of New York City, and at its heart was a critique of the toxic masculinity that’s still so prevalent in modern-day society. And it did so in a fun, provocative way, referencing a slew of Ken doll creations that were never likely to get mass-produced by Mattel.

It’s been reported that the one-day pop-up was a “Match Bak Entertainment Production featuring Courtney Charles,” and one outlet said of the pop-up, which featured life-size Ken dolls, “The idea behind this exhibit is to bring awareness to pressing social issues such as homophobia, toxic masculinity, gay adoption and family rights, body positivity, and the #MeToo movement.”

The work inside “The Modern Ken” is reportedly inspired by the photography of Courtney Charles, though we aren’t sure if the photographer himself was involved in the Ken doll pop-up.

Did the exhibit shine a light on the pressing social issues it intended to (among which are homophobia, toxic masculinity, gay adoption, body positivity and #MeToo)? We suppose that’s up for debate. 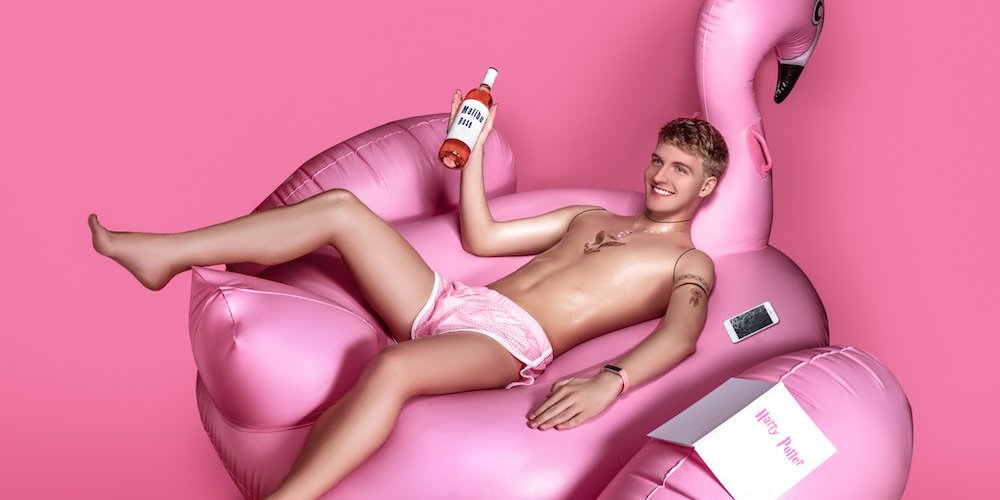 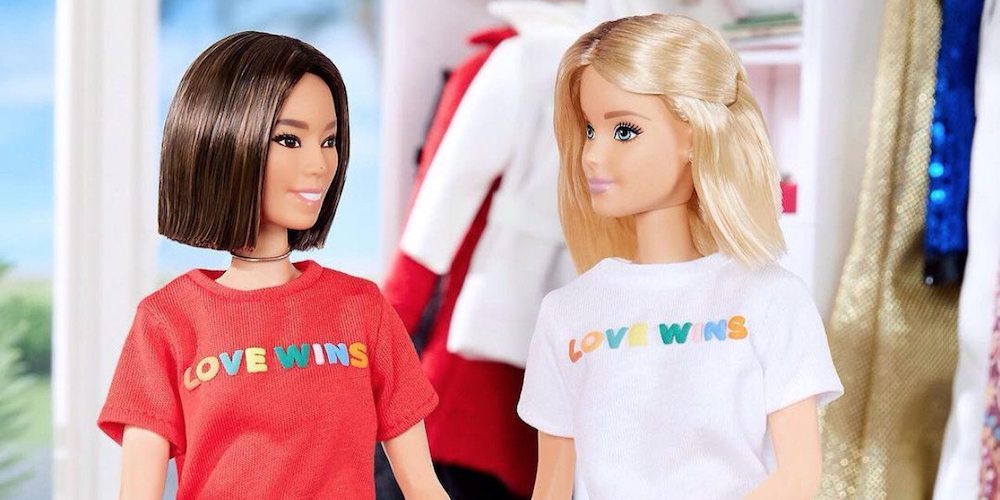 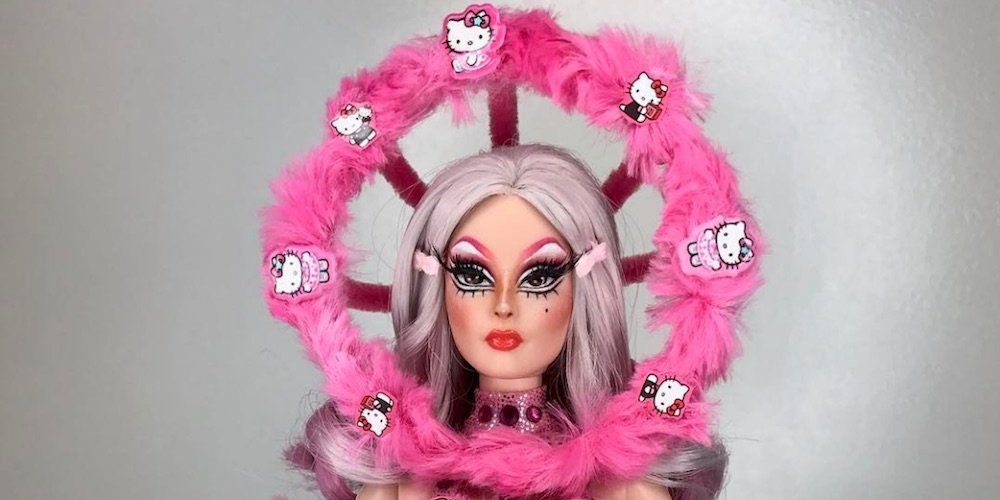