The Ancient Romans Had Many Uses for Urine, Including Teeth Whitening

Written by Zeynep Sasmazel on November 12, 2020
Be first to like this.

The ancient Romans had one rather interesting use for urine, and we need to discuss it immediately. It has to be said: the ancient Romans did a lot of things that we would simply not do today, but “urine teeth whitening” probably takes the cake.

Remember the first time you heard of gamer girls selling their urine online for ridiculous amounts of money, and thought, “Huh, that’s kind of weird, but to each their own”? Turns out, the phenomenon of urine-selling is — while, yes, a little weird — not a completely new thing. It’s actually a very old thing, hearkening back to the ancient Roman empire, during which Emperor Vespasian once instituted a Urine Tax (vectigal urinae) on the distribution of urine from public urinals.

A communal latrine of Ancient Rome

As it turns out, urine has had a number of scientific uses, including: softening leather, removing stains from clothing, brightening clothes, making gunpowder, and — that’s right — a special urine teeth whitening process. In fact, whitening your teeth with pee was commonplace enough that the Roman poet Catullus even wrote about it:

Egnatius, because he has snow-white teeth, smiles all the time. If you’re a defendant in court, when the counsel draws tears, he smiles: if you’re in grief at the pyre of pious sons, the lone lorn mother weeping, he smiles. Whatever it is, wherever it is, whatever he’s doing, he smiles: he’s got a disease, neither polite, I would say, nor charming. So a reminder to you, from me, good Egnatius. If you were a Sabine or Tiburtine or a fat Umbrian, or plump Etruscan, or dark toothy Lanuvian, or from north of the Po, and I’ll mention my own Veronese too, or whoever else clean their teeth religiously, I’d still not want you to smile all the time: there’s nothing more foolish than foolishly smiling. Now you’re Spanish: in the country of Spain what each man pisses, he’s used to brushing his teeth and red gums with, every morning, so the fact that your teeth are so polished just shows you’re the more full of piss.

If you’re thinking “why?” and “no!” and “I wish they hadn’t done this!” I can answer only one of your concerns. The why is because of an active ingredient in urine — ammonia — which is commonly used to lift stains. Now, if you’ll excuse me, I need to wash my mouth out with soap.

What are your thoughts on the ancient Roman practice of urine teeth whitening? 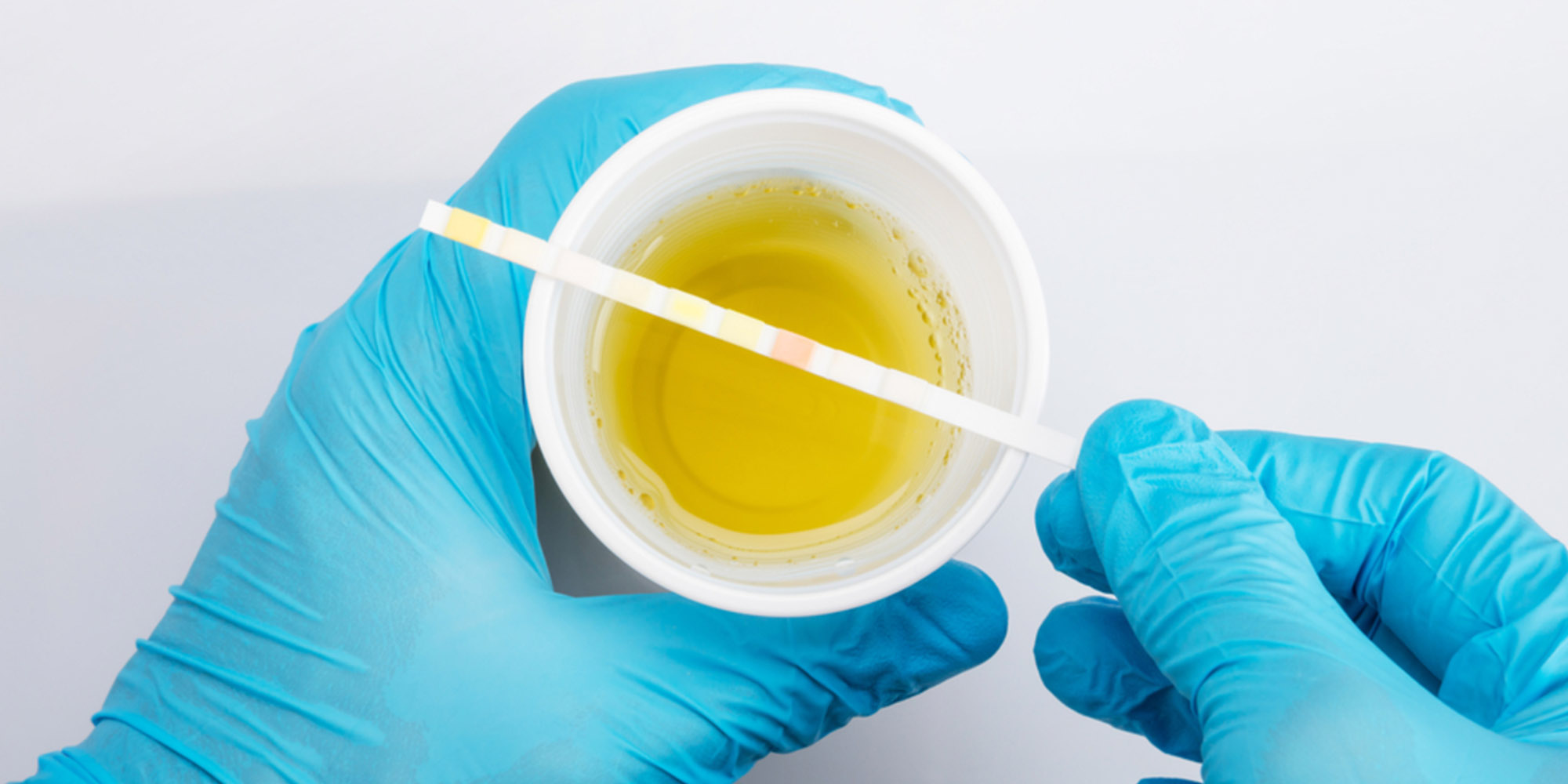 Why Is My Pee Not Yellow? Inside the Colorful World of Urine