Disco, Stonewall and the Birth of Pride Events in Chicago

We might think that New York City, with the Stonewall Uprising of 1969 and the Gay Liberation Day march in 1970, was on the forefront of queer organizing. But that would overlook the remarkable milestones that occurred in Chicago. Chicago’s gay history is indeed a robust one.

It was 1924 when a Chicago postal clerk named Henry Gerber created the Society for Human Rights, a precursor to modern LGBTQ affinity groups. Gerber published a newsletter but paid a heavy price for his organizing; discovered as the leader of the organization, he was fired from the U.S. Postal Service, and news coverage bellowed, “Strange Sex Cult Exposed.”

But his memory lives on: Visit the Old Town Triangle in Chicago and you’ll see his home designated a National Historic Landmark.

Fast-forward to the 1970s, when Chicago’s queer community migrated from Towertown (a bohemian enclave north of the river) on to the Old Town area. That’s when the Stonewall Uprising in New York City galvanized queer activists around the country, leading to the formation of a group called Chicago Gay Liberation.

Because many of the members were University of Chicago students, Chicago Gay Liberation’s events tended to focus around the campus, including several on-campus dances that allowed same-sex couples.

With those social events gaining popularity, organizers took a big risk: They organized an off-campus dance at the South Side’s Coliseum, far from the safe enclaves of their usual meeting-places.

That touched off feverish negotiations with public officials and police, in part because it was a real risk that the cops could raid the event and arrest everyone. But it was a huge success, with around 2,000 people showing up to mingle and dance to early-’70s proto-disco.

The North Side neighborhood of Lake View

It was likely the largest queer gathering ever to occur in Chicago up until that point. That party cemented the South Side as the birthplace of Chicago’s gay history — or at least its modern queer activism. And although it’s easy to discount a dance as frivolous, it emboldened organizers to go further.

While there had previously been drag balls around Halloween, the huge success of this event persuaded Chicago Gay Liberation to step up its activism. The organization pushed more venues to allow same-sex dancing, and organized a Pride march that coincided with a similar march in New York City.

On June 27, 1970, around 150 people gathered around what’s now Washington Square Park and marched to Daley Plaza, chanting “Gay power to gay people” — not a bad slogan, all things considered.

Over the years, Chicago’s annual parade migrated to East Lakeview, Belmont Harbor and eventually toward Lakeview. That matched the movement of the queer community as it edged up toward the Halstead and Belmont area, carving out Chicago’s sort-of-gayborhood — a section of town that hosts a lot of queer culture, but without the intense rainbow focus of San Francisco’s Castro or Provincetown.

Today, thousands of people flock to Chicago for Pride, carrying on the legacy of activists whose struggle dates back nearly 100 years. From quiet connections through the mail to riotous disco dance parties to community growing in bathhouses, the midwest — and Chicago’s gay history — holds a special place in the story of 20th century queer liberation.

Did you know all of this about Chicago’s gay history? 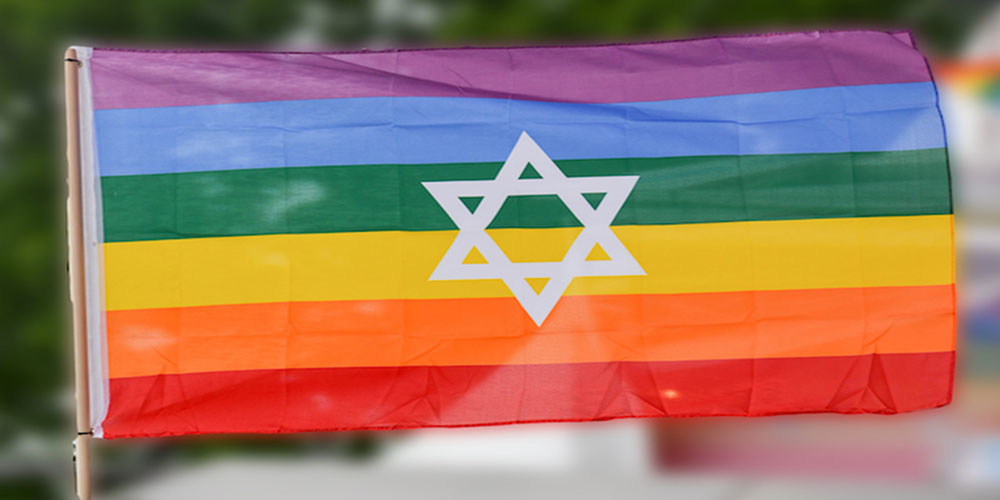 Corrupt Cops, The Mafia and the Unknown History of the Stonewall Uprising 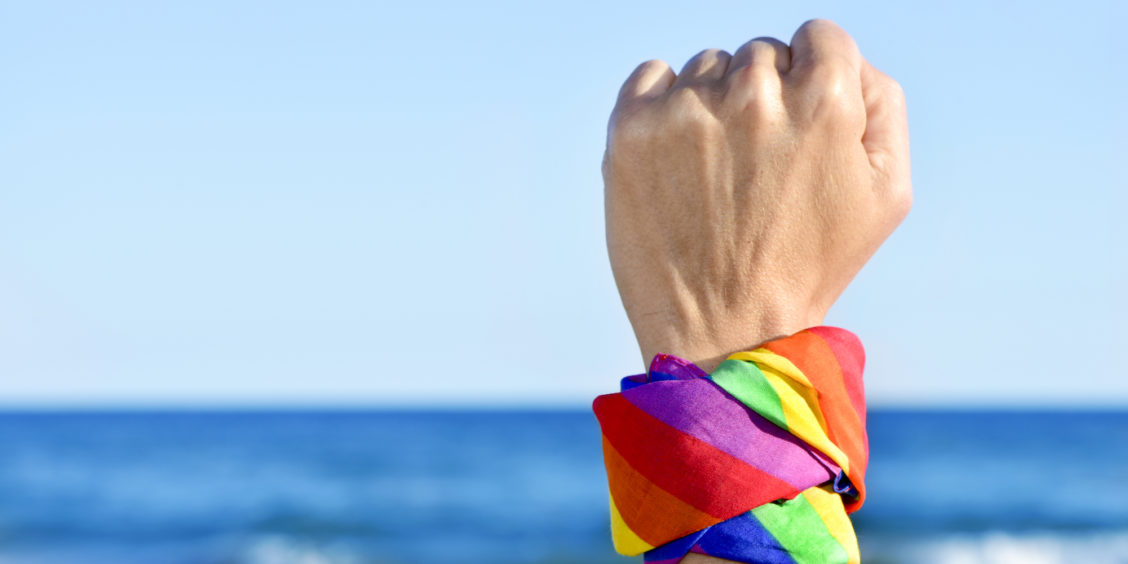 The Stonewall Riots Taught Gay Activists to Fight Back
English