Nearly 1,600 ICE Employees Had Their Personal Info Made Public, But Is Doxxing Ever OK?

On June 19, artist and programmer Sam Lavigne published a (now-deleted) article on Medium announcing he had scraped the public LinkedIn profiles of 1,595 people who work for Immigration and Customs Enforcement, better known as ICE. The full information of the doxxed ICE employees was posted to GitHub, an online repository of data and programming code.

But even if you believe ICE should be abolished and that those who work for the enforcement collective should be shunned, is doxxing ever the answer?

A redacted screenshot of the doxxed ICE employees list

To be clear, all the information Lavigne scraped and posted is based on what the doxxed ICE employees chose to make public on their LinkedIn profiles. Lavigne didn’t do any further research to uncover private information.

In the now-deleted article, Lavigne writes, “I find it helpful to remember that as much as internet companies use data to spy on and exploit their users, we can at times reverse the story and leverage those very same online platforms as a means to investigate or even undermine entrenched power structures. It’s a strange side effect of our reliance on private companies and semi-public platforms to mediate nearly all aspects of our lives. We don’t necessarily need to wait for the next Snowden-style revelation to scrutinize the powerful  —  so much is already hiding in plain sight.”

Lavigne’s GitHub page, also now deleted, also included the Python script he’d written so anyone could get a recent list of employees at any time. A Twitter account linked with the Nebraska branch of AntiFa shared an archived version of Lavigne’s data and scripts.

While the urge to name-and-shame is understandable — particularly in light of ICE Director Thomas Homan invoking the Nuremberg Defense when saying ICE shouldn’t be compared with Nazis — it’s dangerous.

And, as we’ve seen, doxxing can result in scary situations. Earlier this month Parkland shooting survivor David Hogg was “swatted” after being doxxed. (Swatting is the practice of faking a phone call claiming there’s a crime going on at the home of an innocent victim. Swatting has resulted in the death of at least one person so far.)

Similarly, it’s difficult to verify the information. Even if everyone on Lavigne’s original list indeed does work for ICE, given that his list is now being archived and passed around by third parties, who is to stop one of these third parties from sneaking in the personal information of someone unaffiliated with ICE they just don’t like?

Doxxing people is like leaving land mines buried. Sure, they might take out the “right people,” but not only does the punishment often not fit the crime, it’s very easy for innocents to be caught up in the fallout.

If you want to protest ICE — which you should feel free to do — why not do that in person at ICE offices. That, we know, works. (And while you’re at it, keep protesting Secretary of Homeland Security Kirstjen Nielsen at Mexican restaurants, ‘k? That shit’s awesome.)

What are your thoughts about the 1,600 doxxed ICE employees? 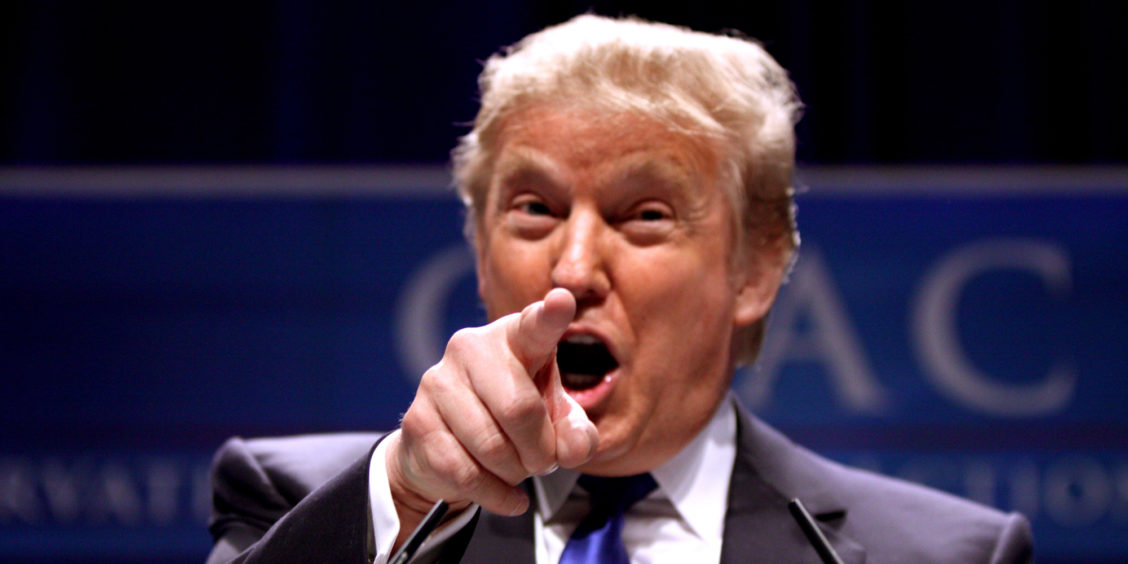 P!nk and Avril Lavigne Just Helped Out Kesha in Her Lawsuit Against Dr. Luke 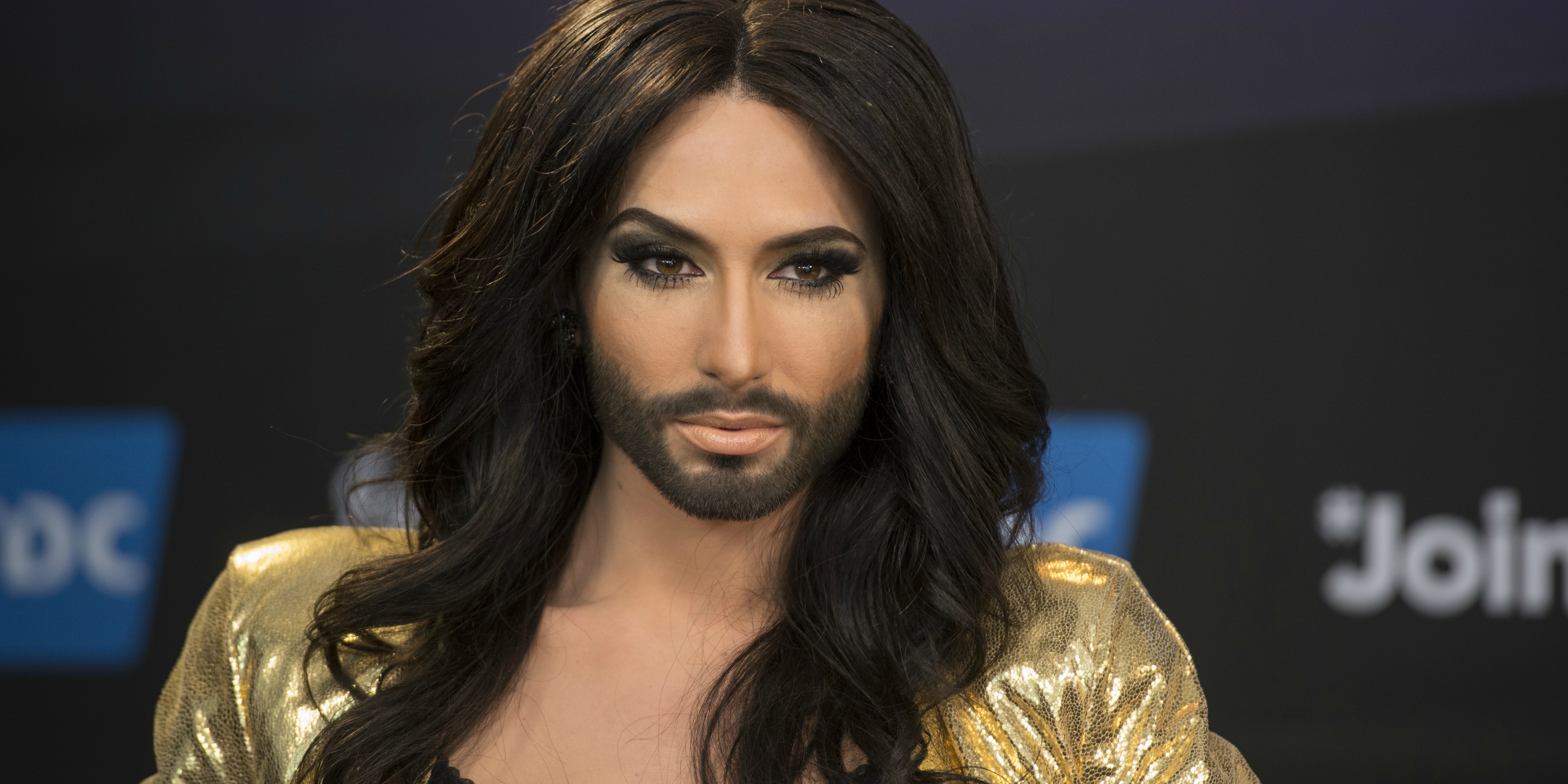 Threatened With Blackmail, Conchita Wurst Reveals She Is HIV-Positive