Iceland Is Moving to Ban Circumcision Within Its Borders, and Religious Leaders Are Pushing Back

Written by Daniel Villarreal on March 6, 2018
Be first to like this.

Right now the island nation of Iceland is considering a bill that would ban the circumcision of male infants (except in the few instances when it’s medically necessary). The Iceland circumcision bill’s authors see it as a way to protect the human rights of children who are too young to have a say in surgically altering their genitals. While this might please so-called “intactivists” who view circumcision as a form of genital mutilation, it has angered some religious people who see the ban as an attack on their religious practices.

The law as written is identical to a 2005 Iceland law banning female circumcision, except the word “girls” is replaced with “children.” The law would punish those who circumcise their kids with six years in prison. Should the bill pass, Iceland will become the first European country to ban male circumcision.

According to The New York Times, “At least 400 doctors — about a quarter of the practicing doctors in Iceland — have signed a petition in support of the bill and, according to news reports, more than 1,000 nurses and midwives have also endorsed it.”

Muslim and Jewish spiritual leaders, however, have called the bill discriminatory. (Both faiths traditionally prescribe circumcision for infant males.) There is an estimated population of 250 Jewish citizens and 2,000 Muslims in Iceland.

Ahmad Seddeeq, the imam (prayer leader) of the Islamic Cultural Center of Iceland, called the bill an infraction of religious freedoms criminalizing a centuries-old tradition. Rabbi Pinchas Goldschmidt, president of the Conference of European Rabbis, said the bill “is basically saying that Jews are not anymore welcome in Iceland.”

RELATED | In the Late 1980s, Nintendo Revealed That Super Mario Has an Uncircumcised Penis

Although circumcision is popular in the United States, where 81% of all men are circumcised, only an estimated 30% of men around the world are circumcised. Also, despite popular myths to the contrary, there’s no conclusive evidence that circumcision prevents sexually transmitted illnesses nor reduces sexual pleasure.

What are your thoughts on the Iceland circumcision bill? Let us know in the comments!

Featured image by Ales_Utovko via iStock 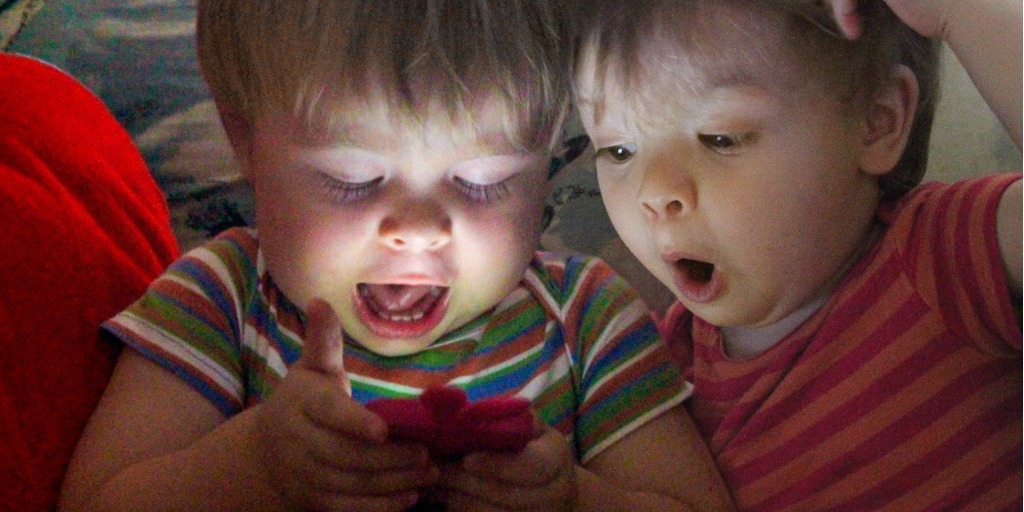 Amazon Is Selling a 'Circumcision Trainer Kit' Online, and It's Getting Trolled Hard 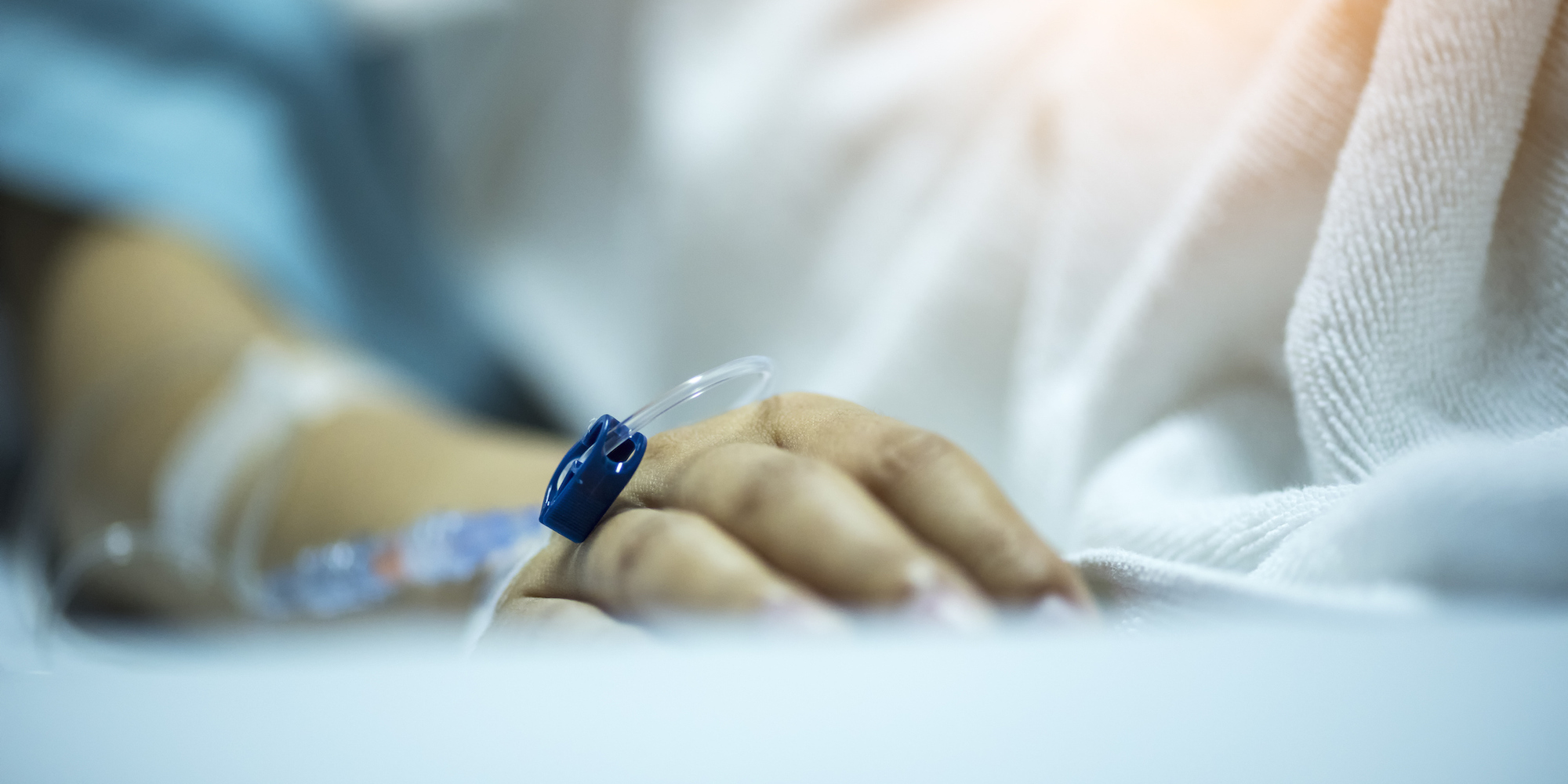 After This 23-Year-Old Brit Took His Own Life, a Parting Email Blamed His Adult Circumcision 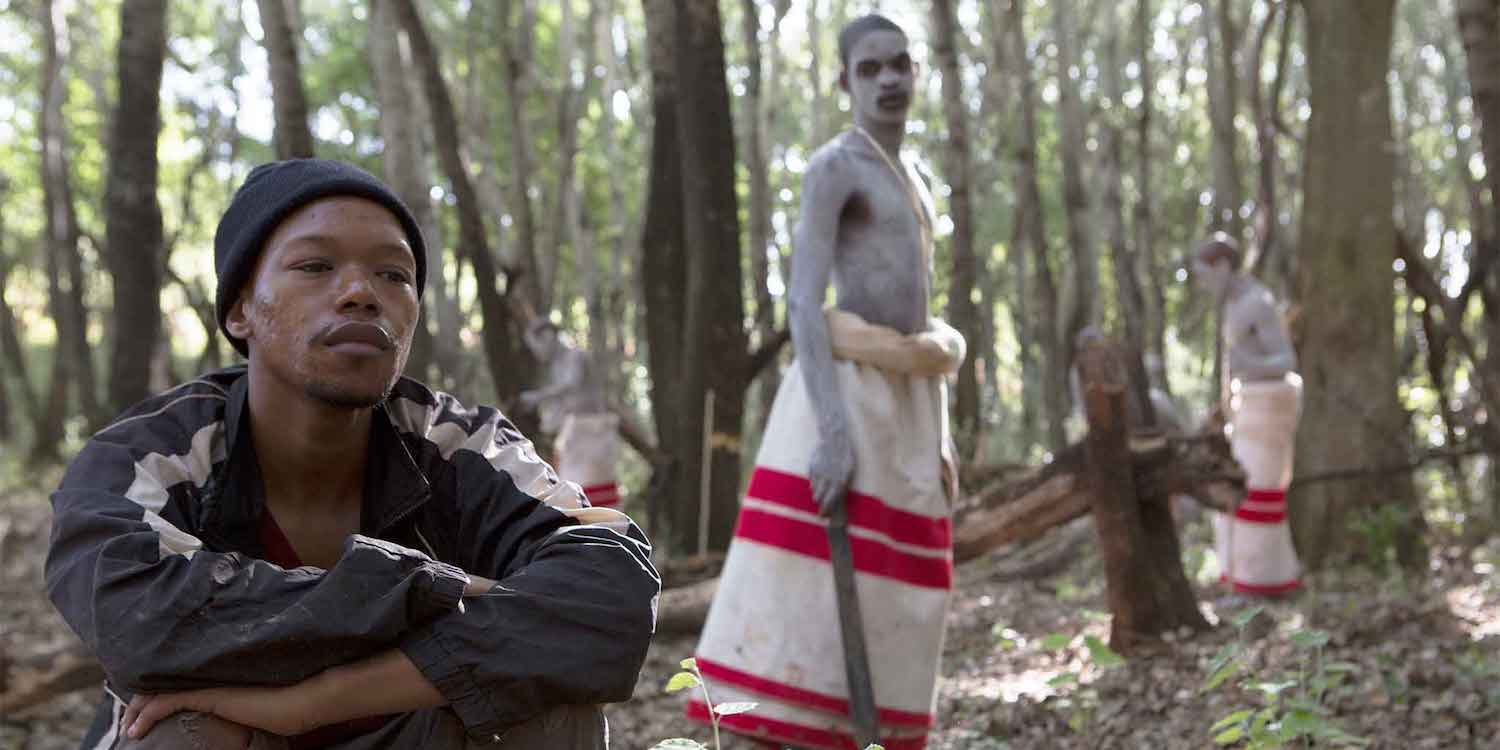