Here Are the World’s Most LGBT-Friendly Countries, Courtesy of the 2019 Gay Travel Index

Written by Stephan Horbelt on March 7, 2019
Be first to like this.

Every year the Spartacus Gay Travel Index creates a ranked list of the world’s most LGBT-friendly countries. Produced by the Berlin-based Spartacus International Gay Guide — which specializes in gay maps of international destinations, sauna and hotel guides, Pride calendars and more — it ranks nearly 200 nations based on various criteria.

This year, three nations tied for the title of the world’s most LGBT-friendly countries: Canada, Portugal and Sweden. Interestingly, the United States was nowhere near the top of the list, ranking 47th alongside countries like Chile, Cuba and Thailand.

The Gay Travel Index 2019 has ranked each country based on 14 different criteria in various categories, including civil rights (marriage equality, anti-discrimination laws, equal age of consent laws), recorded discrimination (travel restrictions for HIV-positive people, bans on Pride parades) and threats on the queer community by persecution, prison or the death penalty.

Portugal, which was ranked much lower last year at number 27, made a huge jump thanks to its newfound anti-discrimination laws.

The United States, meanwhile, has been steadily dropping for three years now. In 2017, the country ranked 34, then fell to 39 in 2018. Spartacus credits President Donald Trump‘s attempts to ban trans people from the U.S. military as one big factor in this most recent decline.

Spartacus notes that the United States and Brazil are both countries where right-wing governments have recently taken hold, where initiatives to revoke LGBT rights are being attempted and where hate crimes against LGBT people have sharply increased.

Some of the lowest-ranked countries on the list are Somalia, Saudi Arabia, Iran and Yemen, all of which impose the death penalty on LGBT citizens.

And at the very bottom of this year’s Gay Travel Index, unsurprisingly, is Chechnya, where authorities of the Russian republic have for years carried out deadly purges of its LGBT citizens.

Head here for a closer look at the Gay Travel Index, ranking the world’s most LGBT-friendly countries. 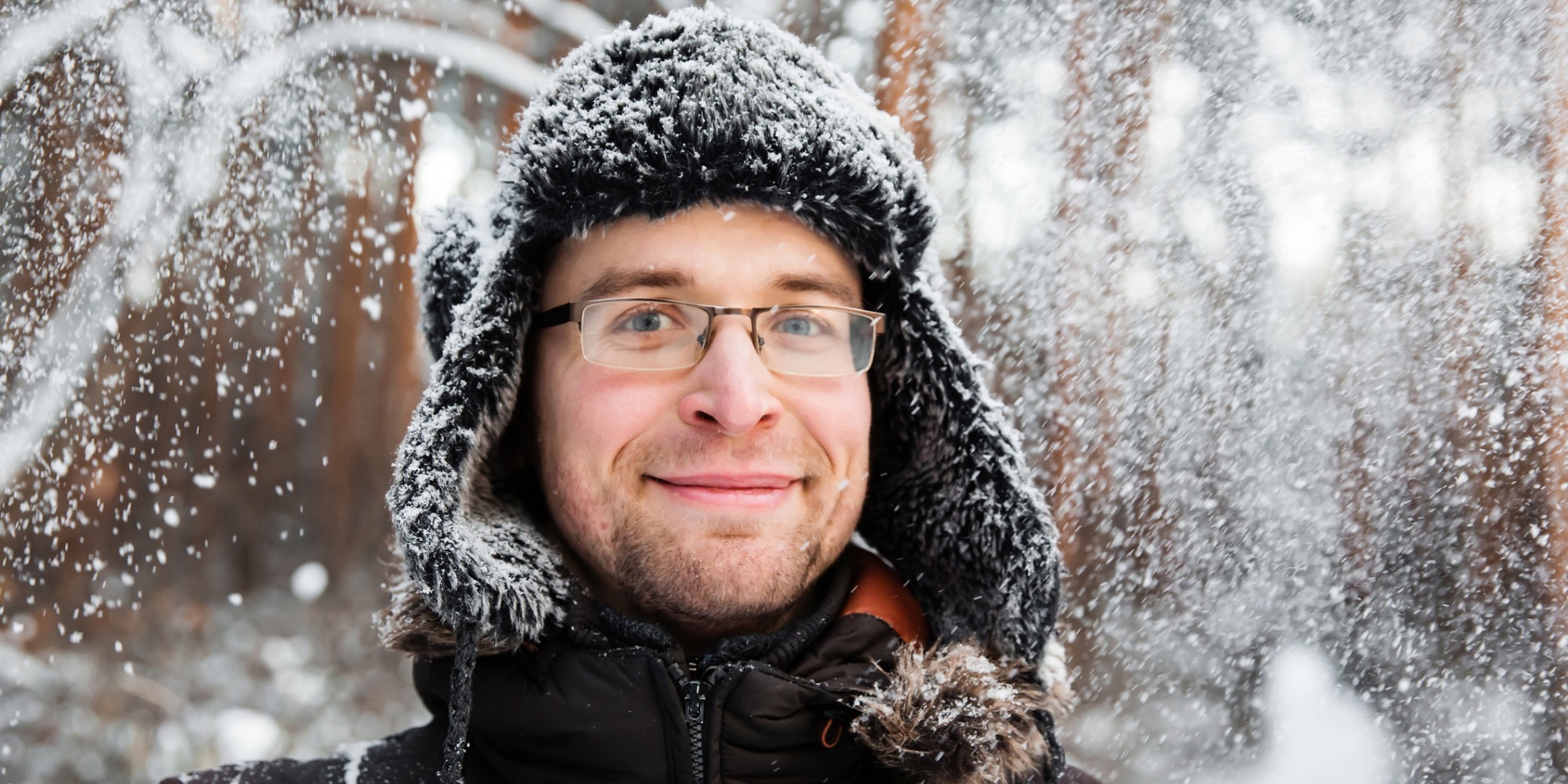 Bundle Up! Canada and Sweden Are the Most Queer-Friendly Travel Destinations
English