Poppers Training Videos Are One the Rise, But How Do They Affect Your Health?

Written by Daniel Villarreal on October 29, 2019
Be first to like this.

The only downside is they could be harmful to your health.

Poppers are potentially risky because they can dramatically lower blood pressure, which decreases oxygenation to the brain, something that can cause rapid, shallow breathing, blurred vision, dizziness and fainting. Furthermore, different brands can contain different ingredients — ingredients that aren’t usually regulated by government safety standards (partially because many are sold as “VHS tape head cleaner” rather than drugs, as if anyone besides film nerds even own VHS tapes these days).

While we can’t vouch for their effect or safety, they’re at least interesting from an artistic and cultural standpoint. After all, gay urbanites have been using poppers since the early ‘70s, and it’s fascinating to see how these modern-day videos synchronize the drug’s physical effects to electronic music that swells and increases in volume as the chemicals take hold.

The music and flashing, sexy images provide a rush whether you’re using the drugs or not.

While doctors would likely disapprove of the vigorous poppers play suggested in these poppers training videos, the Vice article’s author also suggests that any experimenter should use a buddy system for extra safety.

Had you heard of these poppers training videos before? What do you think of them? 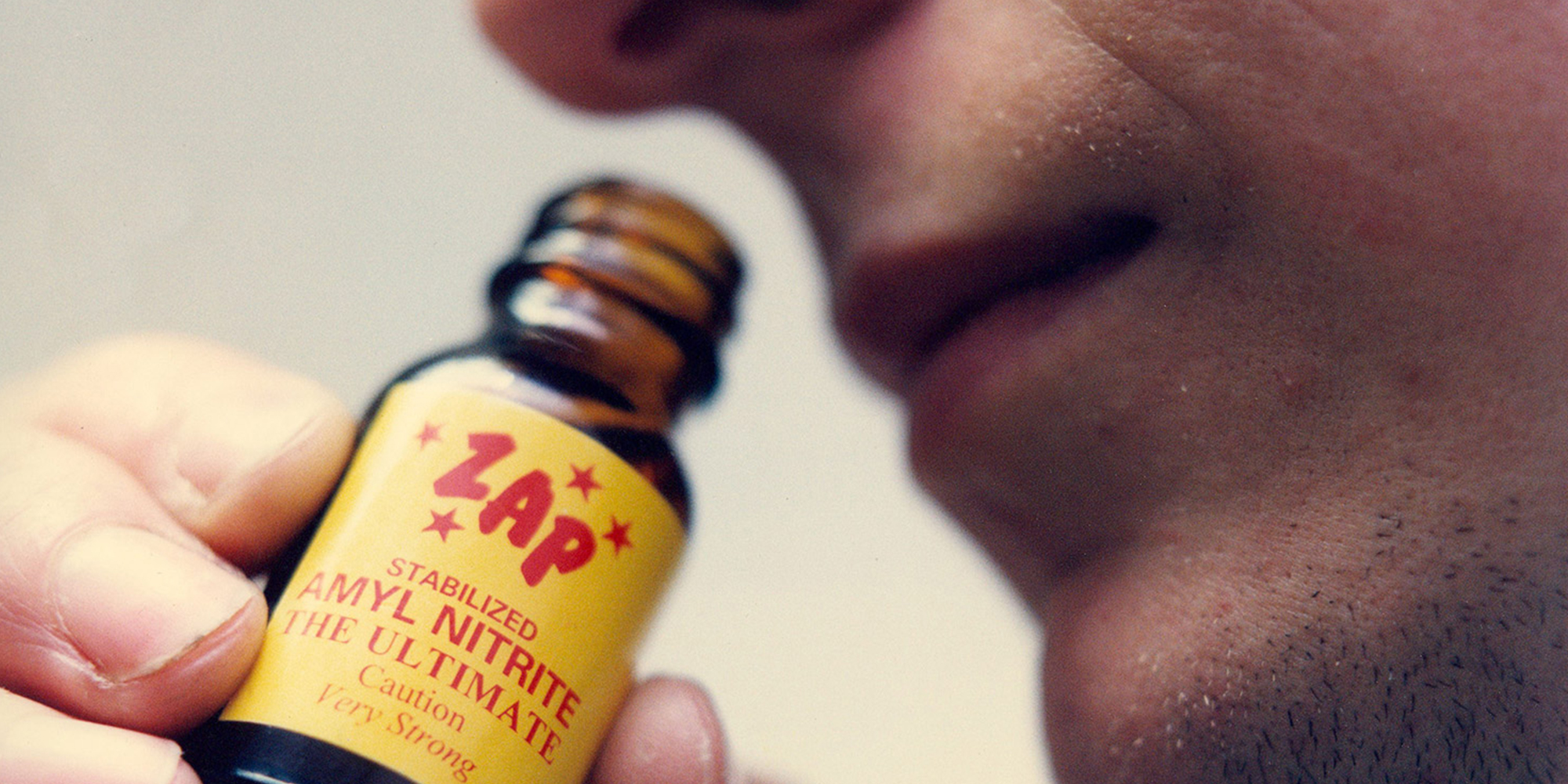 Poppers: A Quick and Dirty History of Your Favorite Inhalant 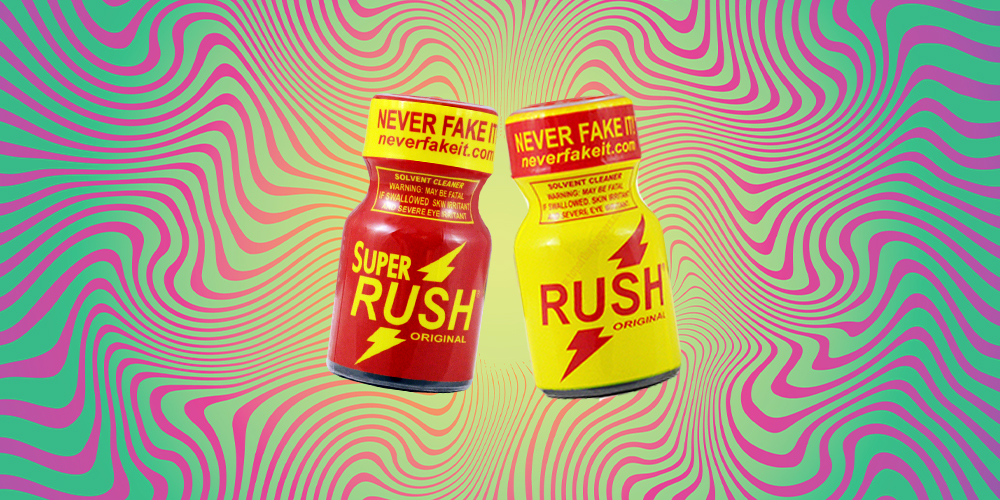