25 Years Ago, Rage Against the Machine Taught Us to Resist Oppression by Baring Their Penises Onstage

Written by Daniel Villarreal on July 18, 2018
Be first to like this.

L.A. rock band Rage Against the Machine has long been known for its outspoken politics. The band’s 1992 debut album talked of burning flags, shackled minds and racist police, and the band was kicked off Saturday Night Live in 1996 for hanging upside-down American flags from the band’s amplifiers; in 2008 the band played a protest concert near the Republican National Convention dressed as prisoners at Guantanamo Bay, sporting orange jumpsuits and black hoods.

But 25 years ago today Rage Against the Machine made a (literally) ballsy political protest at the third annual Lollapalooza alternative music festival in Philadelphia by standing completely nude and silent during their set, letters painted on their chests, their mouths covered in black duct tape.

The band did so in protest of the U.S. government’s placement of “Parental Advisory” stickers on all music containing swear words or violent lyrics; these stickers began appearing on albums in 1990.

Rage Against the Machine saw the stickers as a form of oppression, especially since the 28 “fucks” and six instances of “shit” uttered on its debut album got a “Parental Advisory” sticker slapped on the cover.

But during that Lollapalooza gig the band also had another problem. Its frontman, Zack de la Rocha, had blown out his voice in the band’s North Kingstown, Rhode Island, performance the night before. Rage could either try to perform a wonky set with a last-minute guest singer, hand over their performance slot or just go onstage and not say a word. Either way, the musicians risked winning or losing thousands of new fans at an emerging music festival in one of the country’s largest cities.

The band chose the last option. The foursome appeared onstage completely naked, each man sporting a different letter of the PMRC — the Parents Music Resource Center, the committee which spearheaded those “Parental Advisory” stickers — written on their chests.

They stood onstage during their afternoon performance slot for 15 minutes with black electrical tape over their mouths, feedback growling out of the stage speakers.

Here is the (NSFW) image of Rage Against the Machine’s naked 1993 protest:

“When we walked out onstage, people loved it. They were cheering,” Tim Commerford, the band’s bassist said. “But little did they know, we weren’t planning on playing a note. After 10 minutes of standing there naked, what started as cheers turned into bottle-throwing. People were just bummed out. Let me tell you, a lot of quarters were thrown at our dicks.”

After 15 minutes, police escorted the men offstage. They were never charged with a crime. Rage Against the Machine returned to Philadelphia a few months later to play a makeup concert for disappointed fans.

When asked about his experience of the protest, drummer Brad Wilk said, “I was thinking about how the wind felt underneath my scrotum, what the people in the front were thinking, and all the cameras flashing and what they were going to be thinking as they developed their film. Actually, doing that was no big deal. It didn’t freak me out. That’s how we all came into the world. It’s a liberating thing.”

What do you think of Rage Against the Machine’s nude protest? 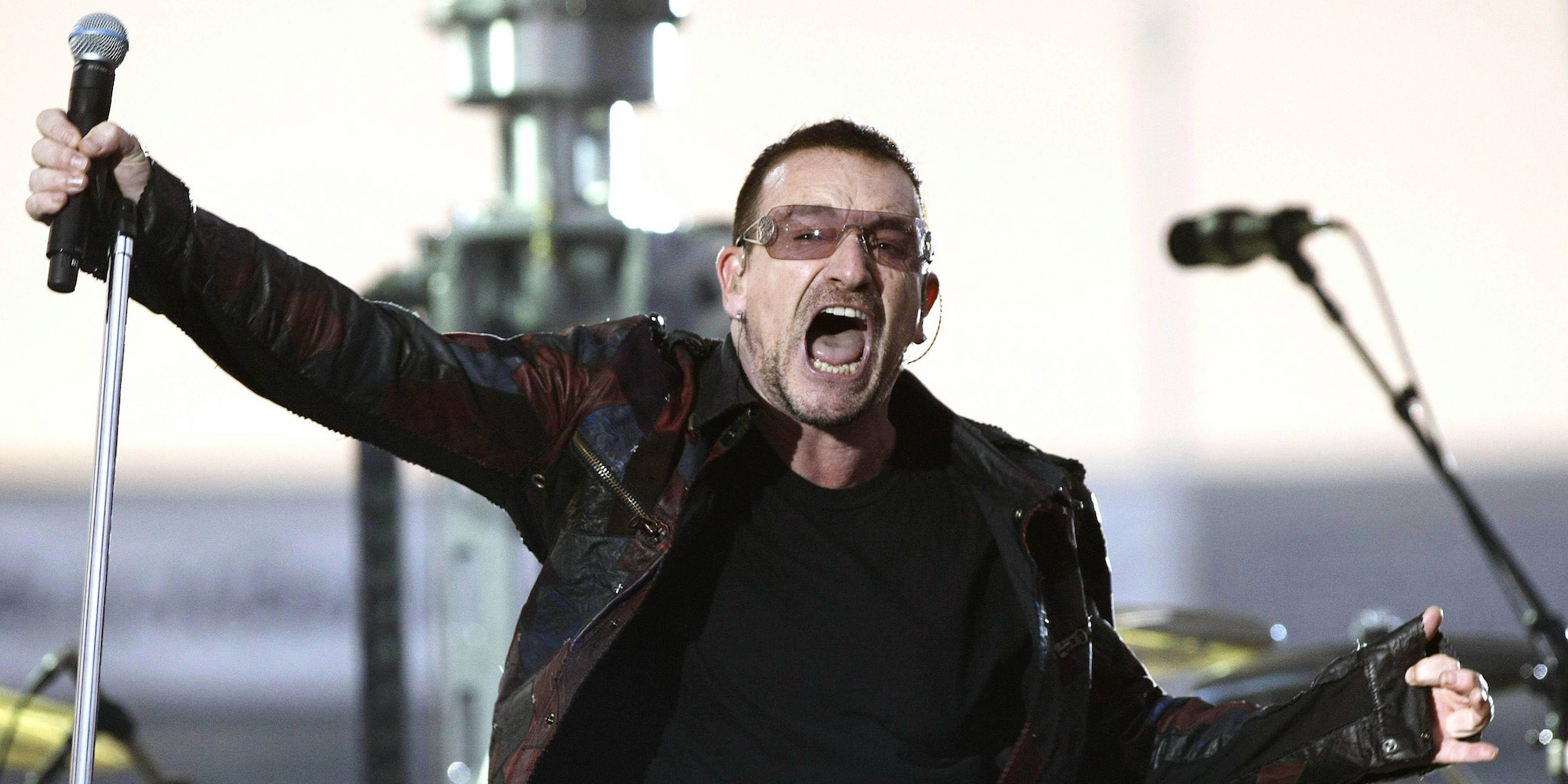 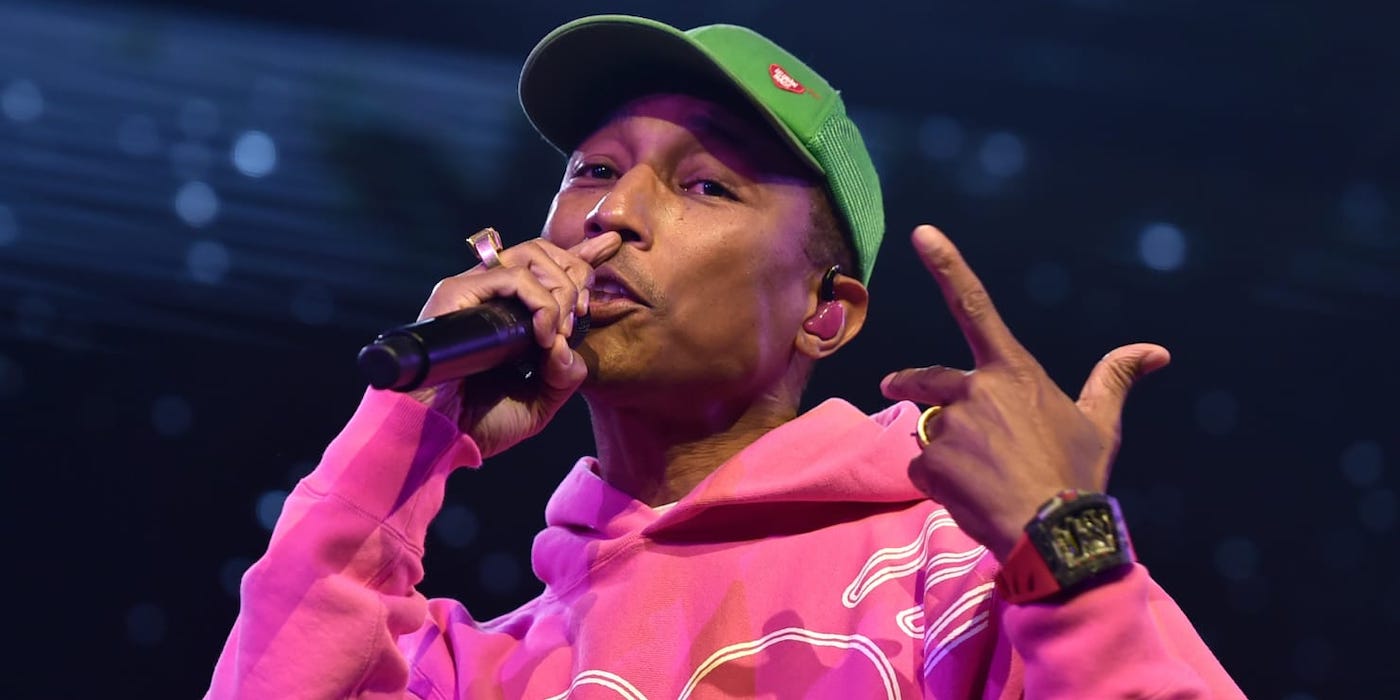 10 Musicians Who Have Told Conservative U.S. Politicians to Stop Using Their Music
English