Written by Stephan Horbelt on January 10, 2019
Be first to like this.

According to an in-depth investigative piece by Vice, the latest item on many gay sex workers’ menus in the United Kingdom is “sober sex,” a rudimentary combination of sex and therapy aimed at helping men curb their chemsex habits. (Chemsex being the act of using drugs, usually GHB or crystal meth, to enhance sex and sexual pleasure.)

As the piece points out, it has never been unusual for sex workers to offer services that aren’t specifically sex-related. Think female escorts who offer “the girlfriend experience” or those who are hired for “cuddle sessions” as opposed to penetrative sex.

While chemsex is hardly an issue that only affects queer people, it’s true that gay men in particular face higher drug addiction rates than straight people — and that the use of drugs during sex has been linked to higher rates of STIs and HIV. Some gay men simply acknowledge they have a chemsex problem, and that “sober sex” sex workers have genuinely helped them as a form of treatment.

One (anonymous) sex worker had this to say about how his “sober sex” services typically play out:

Well, my first task is to identify what’s causing them to worry about sober sex, and then to address the heart of it. People often use alcohol or drugs to make the journey from meeting a stranger to having sex with them easier, so I show clients that sexual tension, awkwardness and anxiety are all normal factors.

In fact, they’re factors that heighten the experience of intimacy with another person. It’s almost ironic that the cure to fear of sober sex is chemistry, really — it’s about stepping together into that awkwardness of being genuine with one another, and showing them that it’s a challenge they can win.

The author of the Vice story also spoke with multiple guys for whom sober sex was helpful. Indeed, they’re proud they have uncovered a way to obtain help. “Connecting with someone person to person without taking anything is intense, and I’m proud of that connection,” one says. Another says, “So many of us have lost friends to this. I know it’s going to be a long journey, but I know what I’m looking for again.”

While no one, including the author behind this investigative piece, is treating “sober sex” escorts as the official, ‘end-all be-all’ solution for queer men’s problems with chemsex, the relatively recent phenomenon is proof of the value sex work holds, regardless of clients’ sexuality.

It’s rather likely that these sex workers are better equipped to tackle issues of chemsex abuse than government, which more often than not derides the industry as inherently evil, turns a blind eye to protecting those who are sex workers and even flat-out harms sex workers through legislation.

What are your thoughts on these “sober sex” sex workers? 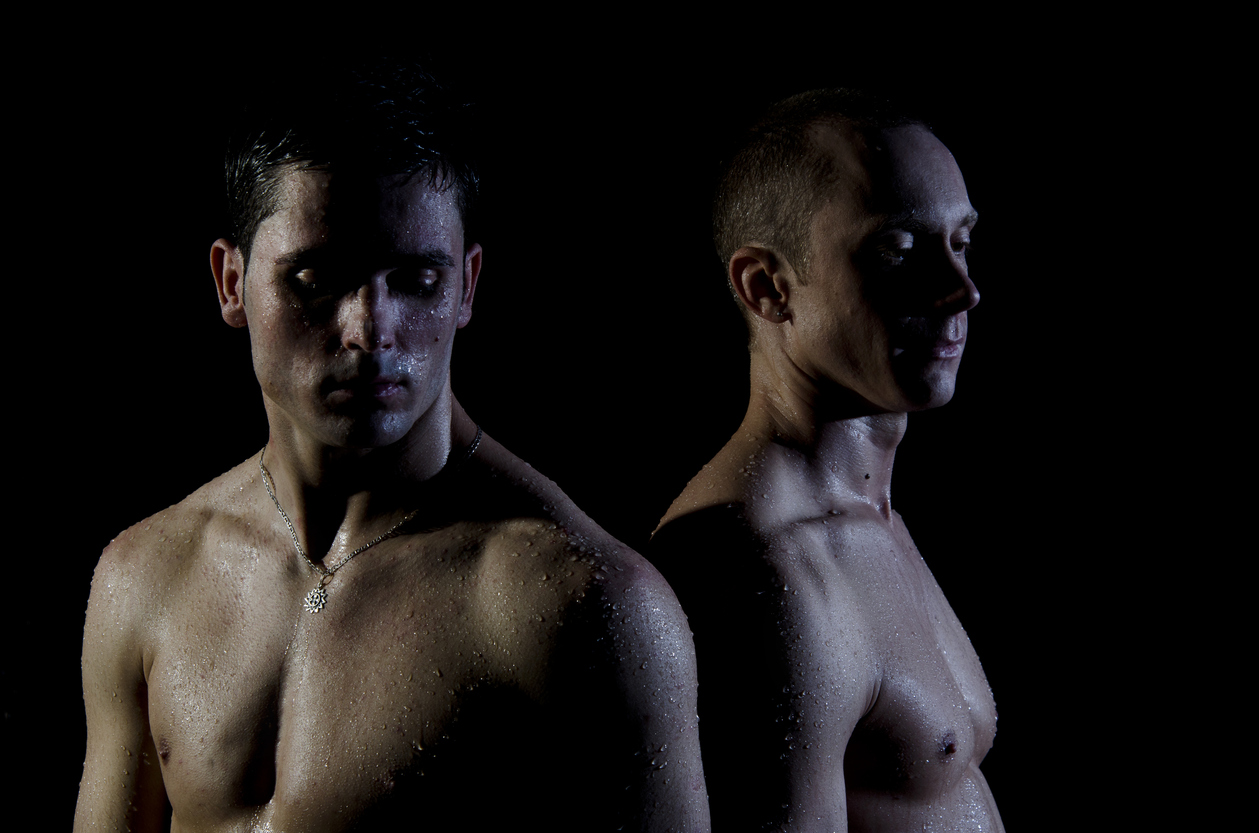 Hornet Exclusive: Chemsex Among French Gay Men Is Prevalent Despite Negative Effects on Their Sex Lives 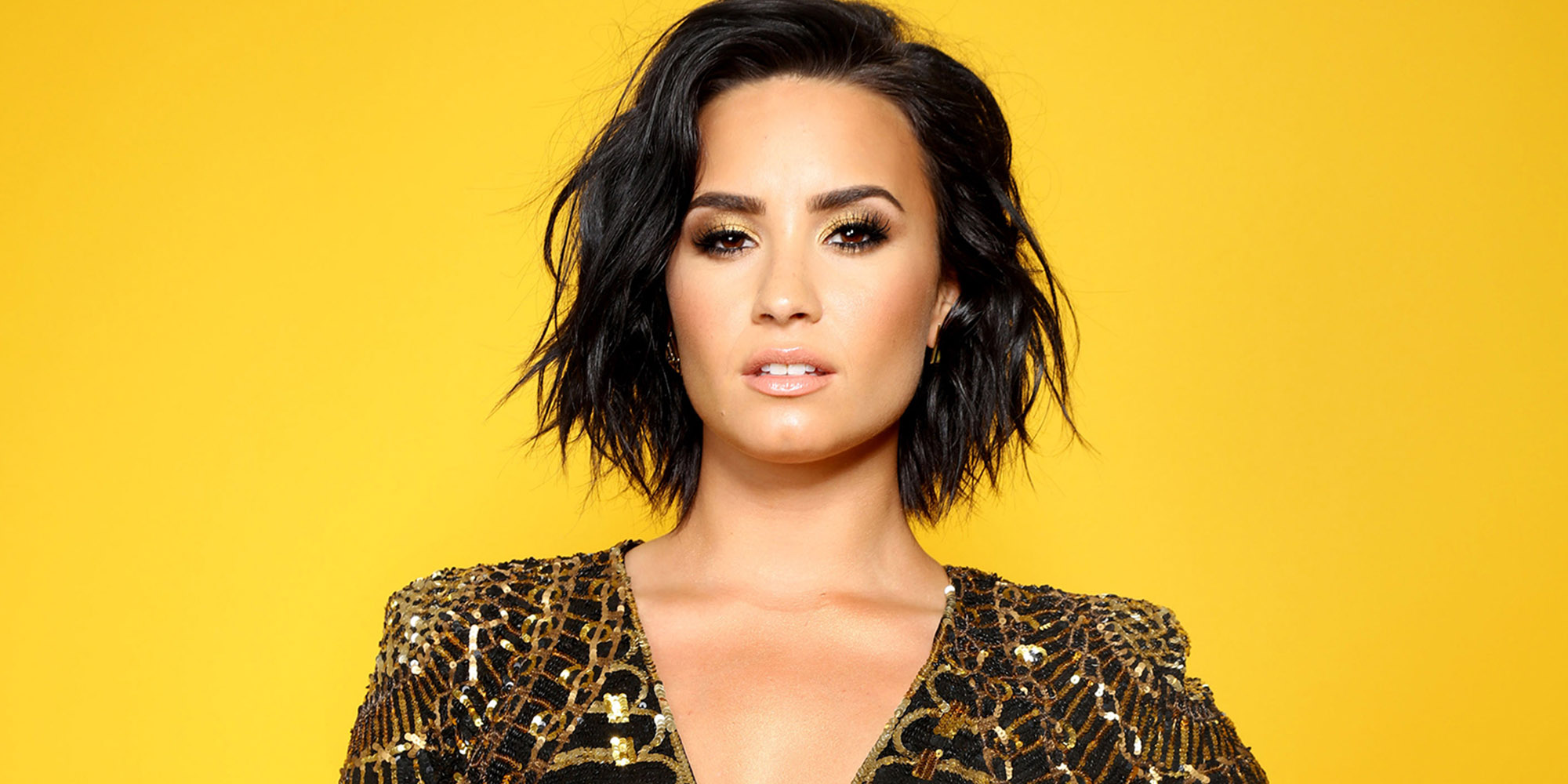 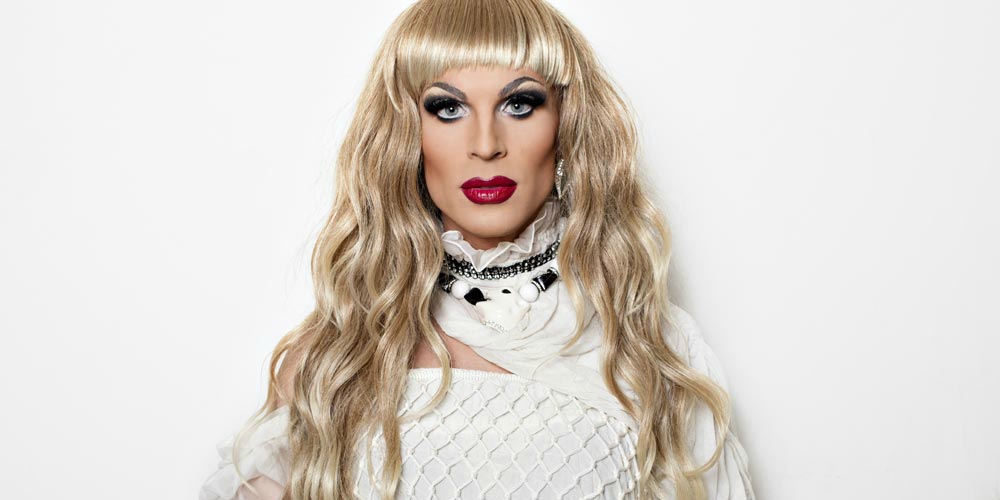 Katya Revealed She's Retiring From Drag for Now, and Here's Why
English