Written by Daniel Villarreal on April 12, 2018
Be first to like this.

Believe it or not, there are some heterosexuals who are so resentful of LGBTQ Pride that they think Heterosexual Pride needs to be a thing. After all, don’t straight people deserve to be celebrated? (You know, just like they are everyday throughout all of history and media?) So in honor of straight pride a company called 1000 Flags began selling a straight pride flag pin on Amazon. It costs about six dollars, and the unimpressed one-star reviews for it are pretty great.

There’s the Beetlejuice black-and-white striped flag, two versions of grey gradients and a half-blue/half-pink flag with a white heart that’s actually colored a lot like the transgender Pride flag — get your own colors, cis hets!

For some reason the 1000 Flags “Straight Heterosexual Pride Wavy Gold Plated Flag Pin Badge” on Amazon looks like a Neapolitan ice cream sandwich with six stripes ranging from chocolate and strawberry to vanilla. Heteronormativity has never looked so delicious!

But the Amazon reviewers differ in their opinions of the pin.

A one-star reviewer named Zollypop said, “May I ask what struggles straight people have overcome that they are proud of?” Another wrote, “*Face palm* Some people just don’t get it, do they?”

But one over-enthusiastic five-star reviewer, whose review is entitled (in all-caps), “IM HERE, IM STRAIGHT, GET USED TO IT,” wrote, “Fantastic!!! As soon as I saw … that these were being sold, I snapped up one instantly. Looks amazing, ‘I’m straight and I’m proud.’ Thank you 1000 Flags.”

Keep in mind that there might actually be a very small market for these pins as a tiny subset of heterosexuals are so supportive of straight pride that they’ve actually thrown (unsuccessful) straight pride parades.

But let us remember the above quote explaining why Straight Pride isn’t actually a thing: “Gay Pride was not born of a need to celebrate being gay, but our right to exist without persecution. So instead of wondering why there isn’t a Straight Pride movement, be thankful you don’t need one.”

Update: 1000 Flags has apparently removed the flag from its Amazon store. Mark Horler, one of the company’s directors said:

In no way [was the pin] produced as an anti-LGBT item and we take offense with that suggestion. These are not hate symbols. Our extensive range of LGBT flags, pin badges and embroidered patches has helped spread LGBT pride across the world.

What do you think of the straight pride flag pin? Sound off in the comments. 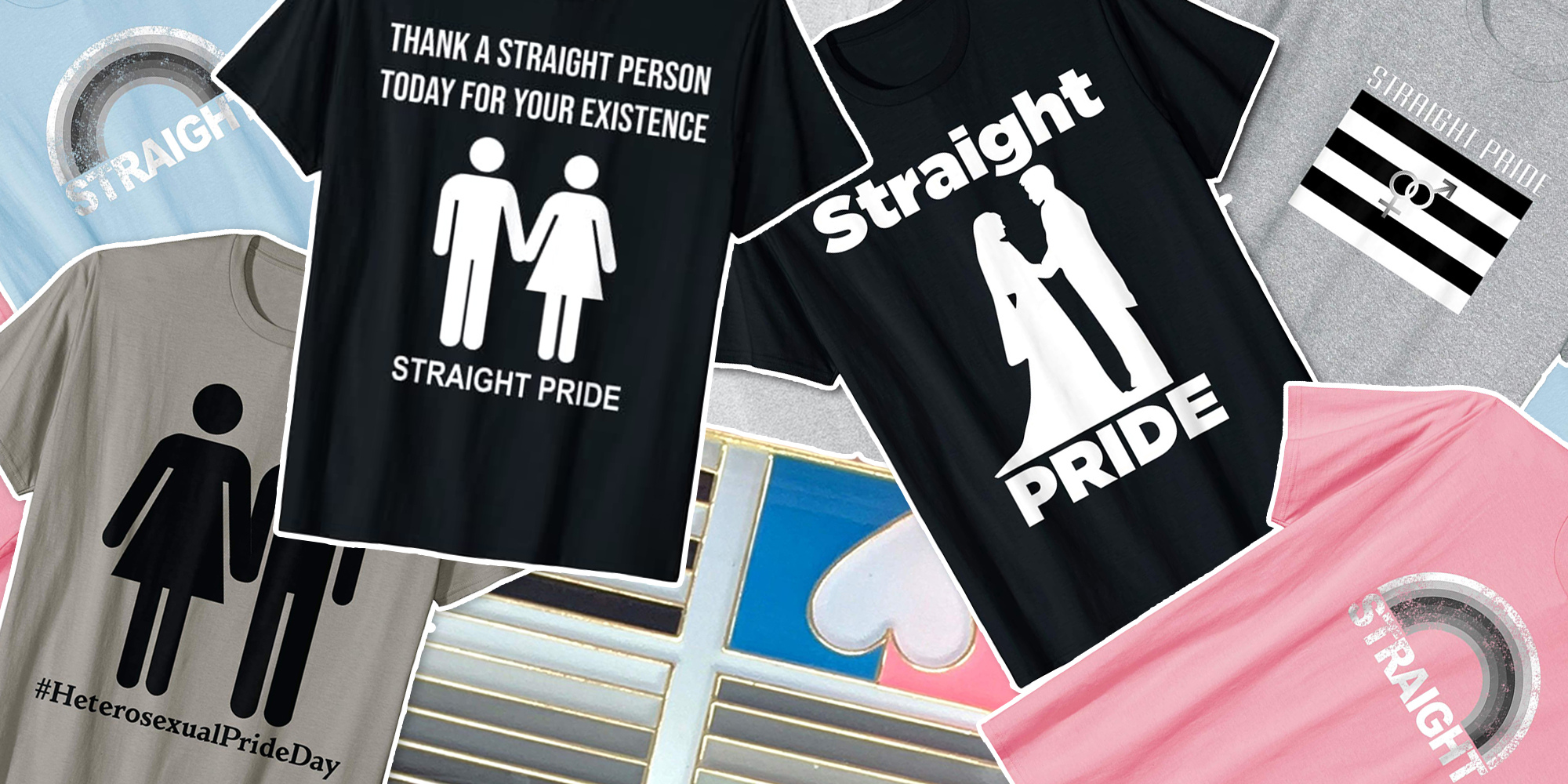 As If Things Couldn't Get Worse, Straight Pride Products Are Available on Amazon 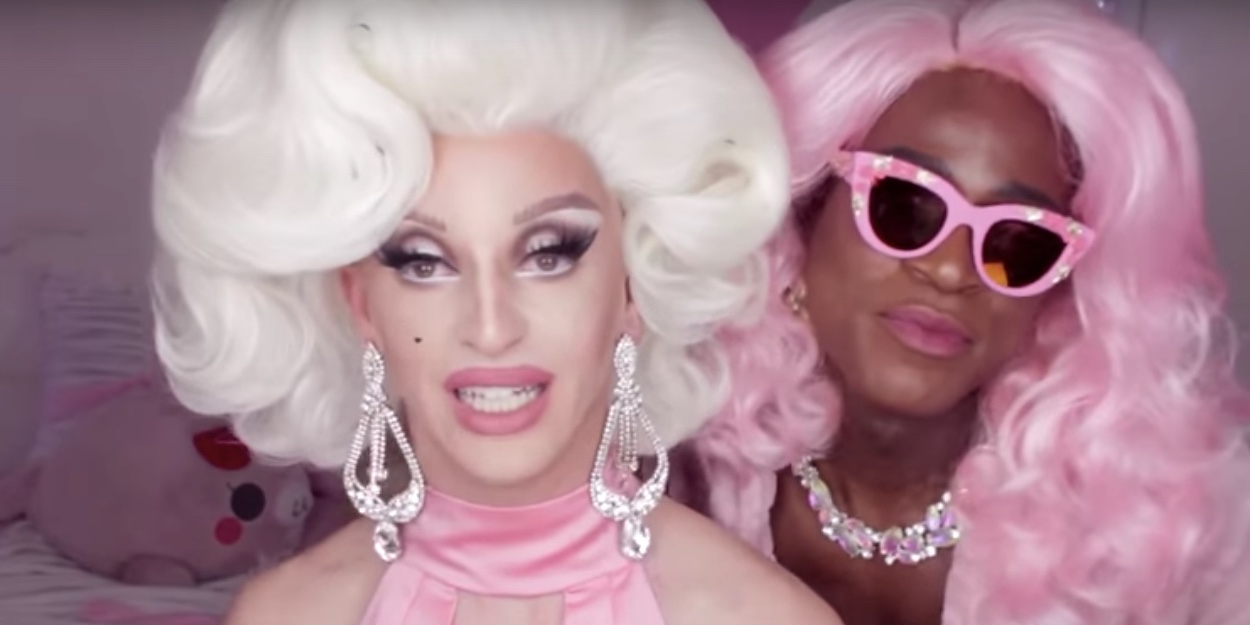 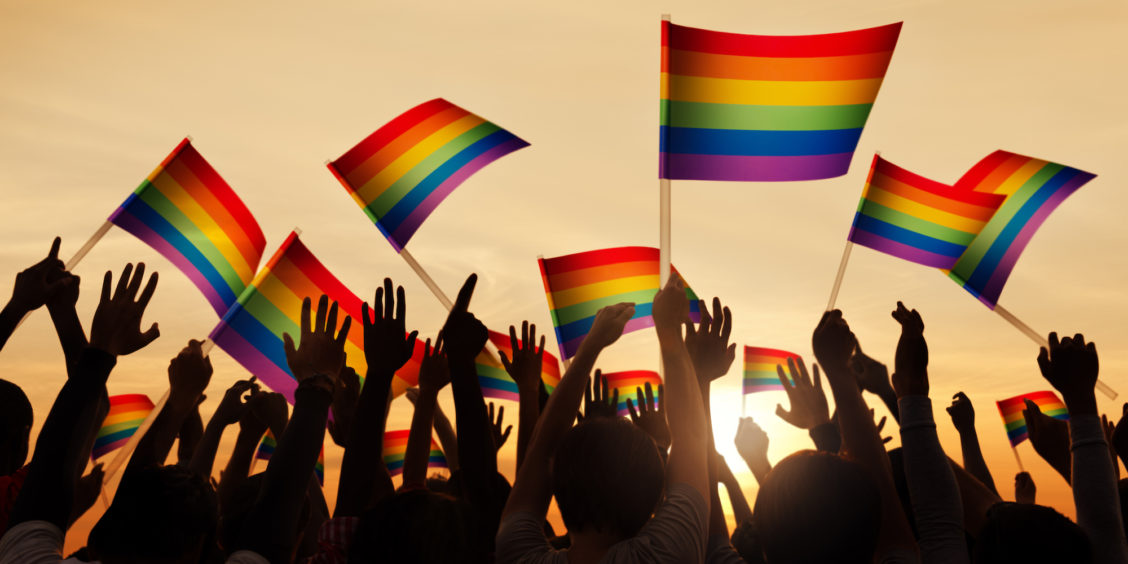 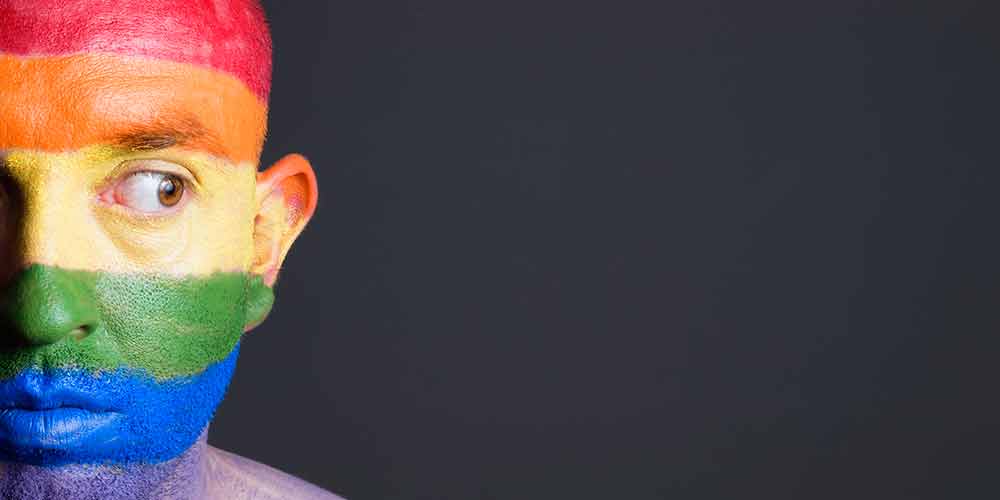