Written by Daniel Villarreal on March 21, 2018
Be first to like this.

Last week, the SXSW Conference and Festivals descended once again upon Austin, Texas with a dizzying 10-day array of celebrity conversations, industry panels, eye-popping films and live music showcases. And although we helped attendees navigate all the LGBTQ offerings with our queer guide to the festival, this year still brought plenty of inspiring queer surprises, from unexpected admissions made by special guests to secret concerts happening in hidden spots. Even if you were there, it’s easy to miss some of these on-the-fly moments, so we’ve assembled the top 10 SXSW 2018 queer moments here for you below.

1. Ireland’s gay Prime Minister called out the U.S. for slipping on LGBTQ rights.

During his rapid-fire Q&A Ireland’s openly gay Prime Minister Leo Varadkar said, “The vast majority of people around the world, including people from gay, lesbian, transgender backgrounds, we have always seen America as a beacon of freedom. This is where the LGBT rights movement began.”

He continued, “It’s really tough to see a country built on freedom — built on individual freedom — not being a world leader in that space anymore. I think the majority of American people would agree with what I have to say, even if the administration doesn’t.”

He pledged to visit the Stonewall monument during his visit to New York City later in the week and to talk with Vice President Mike Pence about U.S. LGBTQ issues when they spoke at a closed door session last Friday.

Image by CREATISTA via iStock

About 15 people attended the meet-up, which included a cash bar and real-world conversations about the challenges genderqueer creatives face and the importance of banding together at a time when more young people are rejecting “traditional” gender roles while other conservative factions are violently trying to reinforce them.

3. The powerful feature-length documentary Transmilitary film got a standing ovation and an audience award.

On Saturday, March 10, the GLAAD-funded transgender military documentary had its world premiere and was met with a standing ovation.

The film chronicled the lives of four transgender military members using animation, intimate footage, surprising statistics and revealing interviews to show the dedication of trans soldiers and the mental and societal hardships they face as Trump toyed with their exclusion from the armed forces.

The film eventually won a coveted Audience Award among the festival’s numerous feature-length documentaries, including a hreatbreaking look at a bisexual man in the furry community (Rukus), a film about black male strippers (This One’s For the Ladies) and one about evangelical drag queens called The Gospel of Eureka.

4. The Stargayzer, Audubon Society and Lesbian Wedding music showcases highlighted the best in queer music for everyone.

It used to be that the Stargayzer and Lesbian Wedding music showcases that happened at the middle and end of the festival were just delightful side-events for non-badge holding queers who wanted to avoid the long lines and rowdy heteros crowding the official SXSW music events.

Folks in the know also caught a March 15 queer music showcase at a hideaway known as The Audubon Society with bands like Paperback, Nectar and Hit Like a Girl.

5. Chelsea Manning shared her struggles after prison and urged people to fight for privacy in our mass-surveillance world.

In a revealing talk, the former army intelligence analyst who was released last year from military prison after leaking classified military documents and diplomatic cables to Wikileaks in 2013, discussed her post-prison life and her worry that most Americans seem willing to hand over their privacy and personal data for groups conducting mass surveillance.

She said, “People have known for years now that surveillance is bad and is a threat to everything and everybody…. [Malicious surveillance, targeting and hacking are] gonna be the norm unless we become more self-aware and cognizant of the systems we’ve been using, because they’re going to be exploited.”

Perhaps you’ve heard of Pride Socks, the company that sells rainbow-colored tube socks, t-shirts and accessories? They set up shop at Flatstock, the dazzling end-of-festival art exhibition where the nation’s most talented print artists peddle their poster-sized creations. Pride Socks brought a slew of rainbow-emblazoned men’s and women’s socks.

They also partner with three different non-profits to help fundraise for adult learners with down syndrome, girls who want to skateboard and children from the slums of Cambodia to help others actualize their dreams, no matter their differences.

7. Gotham actor Cory Michael Smith came out during an interview about his role in a gay HIV drama.

In an interview about his starring role in the HIV drama 1985, a feature-length film which premiered at SXSW, Cory Michael Smith — a 31-year-old actor who plays Edward Nygma/The Riddler on FOX’s superhero series Gotham — came out as queer.

Smith said he related to the role of a closeted, HIV-positive New Yorker visiting his conservative Christian family in Texas because it took his family “a lot of time” to deal with his coming out though he also said they handled it with “a lot of love.”

Smith’s role in the drama was at turns heartwarming and heartbreaking as he struggles to say goodbye to a family who isn’t even aware of his illness.

8. Comedian James Adomian revealed his homosexuality kept him from being hired by Saturday Night Live.

During SXSW, the 38-year-old professional comedian and celebrity impersonator held a SXSW town hall as Democratic presidential candidate Bernie Sanders. He also revealed that although he had auditioned for NBC’s long-running comedy sketch show Saturday Night Live (SNL) several times, he had never been accepted, possibly because he’s openly gay.

Though Adomian didn’t come out and say it, Jake Weisman, the star and co-creator of Corporate on Comedy Central, said that SNL rejected Adomian for his gayness. Adomian simply said, “It certainly didn’t help that I was openly gay. I think that [SNL creator] Lorne Michaels is afraid of America’s dads.”

9. Pussy Riot made their SXSW debut with a secret special guest and a trans flag emblazoned with a jaw-dropping phrase.

The transgressive, all-female Russian punk-rock group played one of their first-ever stateside shows wearing their trademark balaclavas. Before their performance, they covered up the sponsor logos behind them with black tape and a transgender flag with the phrase “Pussy is the new dick” printed on it. Then, they also invited former military prisoner Chelsea Manning onstage to discuss abolishing the prison system.

Manning said that she bonded with the members of Pussy Riot over their experiences in a Russian prison. Two members of the political group (they say they’re not a band) were tossed in a Russian prison for their 2012 performance of a “punk prayer” inside of a Russian Orthodox cathedral. One of the imprisoned members claimed to have undergone forced vaginal examinations almost every day for three weeks during her imprisonment.

The group then launched into their fiercely political songs. It may be perhaps the only time Americans get to see them in person now that their U.S. tour dates seems to have vanished.

If you remember the 2017 Oscars, then you remember how Warren Beatty and Faye Dunaway royally fucked up the Best Picture announcement, accidentally declaring La La Land as the winner when in fact, the honor belonged to the gay drama Moonlight.

Because of the mass confusion, Moonlight director Barry Jenkins wasn’t able to deliver his pre-planned speech, but he was able to deliver it during his keynote address at SXSW. In part, he said:

And when you watch Moonlight, you don’t assume a boy who grew up how and where we did would grow up and make a piece of art that wins an Academy Award — certainly don’t think he would grow up to win Best Picture. I’ve said that a lot and what I’ve had to admit is that I placed those limitations on myself. I denied myself that dream — not you, not anyone else — me. And so, to anyone watching this who sees themselves in us, let this be a symbol, a reflection that leads you to love yourself.

What do you think of these 10 SXSW 2018 queer moments? Did we miss any? Sound off in the comments. 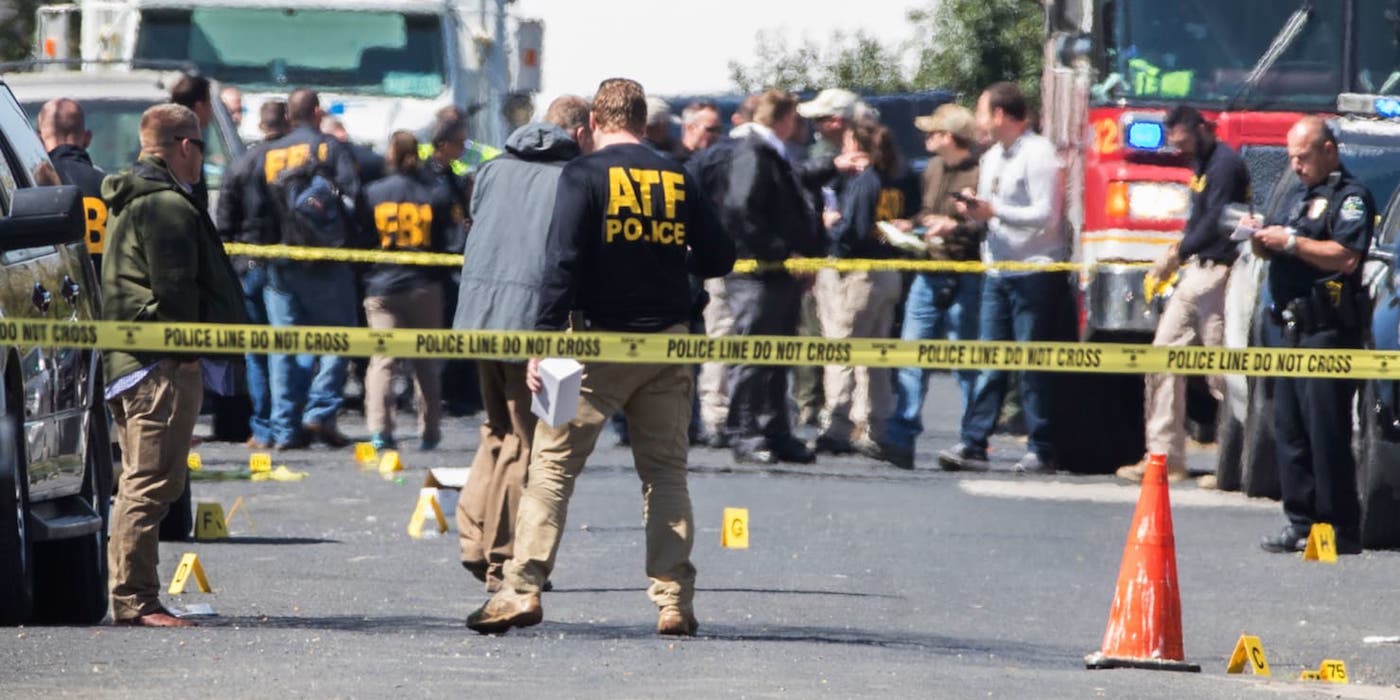 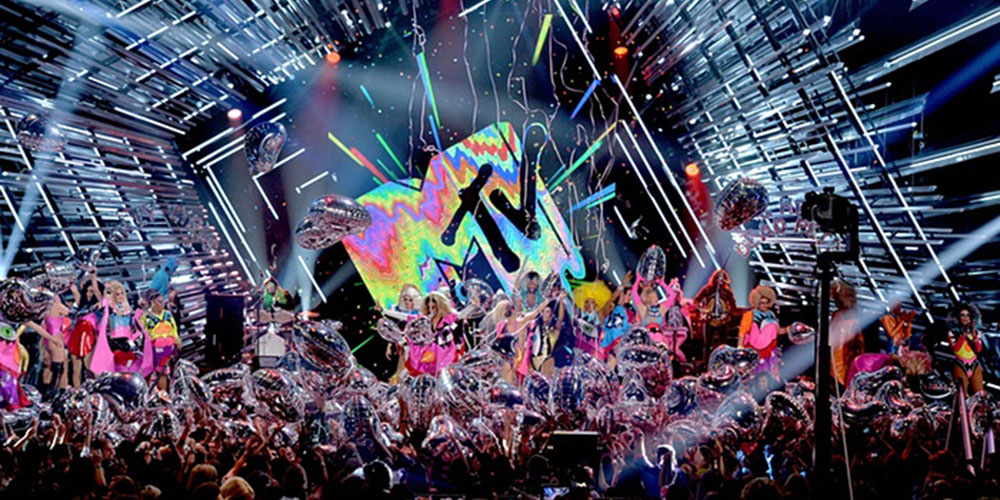 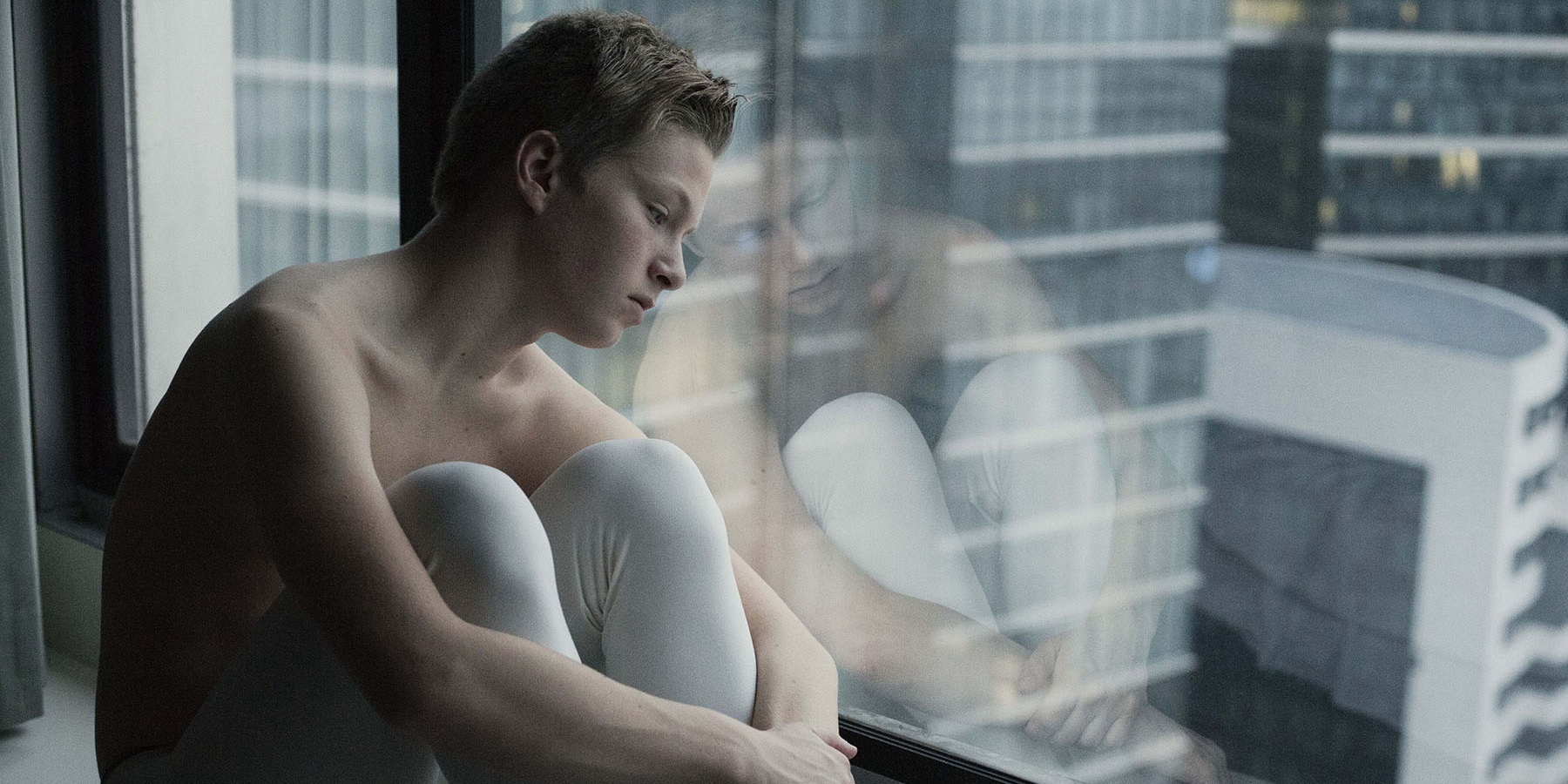