Written by Daniel Villarreal on November 5, 2020
Be first to like this.

A website called Tube Crush is a forum where women and gay men take pictures of male London subway commuters and then comment on and rate each guy based on his attractiveness. (For the record, guys who look muscular or wealthy get more praise — big shock.) The site has thousands of Facebook and Twitter followers and has been criticized for objectifying men and sharing their images without consent. One commenter says, “If men uploaded pictures of women … to rate their attractiveness; they would be slaughtered.”

If you ever spent time on Tumblr, or if you enjoy Instagram, chances are that you’ve seen similar pages featuring candid pics of guys, taken while they’re working out at the gym, riding mass transit or walking around in public. On one hand, these shots seem hot and somewhat harmless — after all, it’s a free country, these guys are in public places and who doesn’t appreciate a good lookin’ fella? But on the other hand, posting such photos online makes private individuals public objects of desire without their permission. Is this a problem?

To be clear, we’re not talking about the law or legality here — something can be legal and still unethical or problematic. Nor are we talking about celebrities on red carpets, politicians at public events or other public performers who seem to invite attention. We’re talking about posting pictures of unwitting, everyday citizens.

On the face of it, there’s nothing inherently unethical with taking a picture of someone in public (say, as opposed to taking a picture of them in a private space like a toilet, shower, locker room or dressing room). In our surveillance culture, where a majority of folks own smartphones, it’s hard to get too upset at the idea of someone taking your image without permission.

Rather, it’s what one does with the photos that matters.

And sharing these images on Tube Crush or elsewhere could actually be seen as a form of honorific artistic praise, the same way one might share photos of a beautiful sunset or painting. How many times have you seen a devastatingly handsome person and thought, “Wow! What a beauty! I wish my friends could see them.”

Tube Crush and sites like it often add brief, complimentary captions, calling the men hot or handsome, illustrating that the words placed alongside such images matter immensely. It’d be quite different if the websites wrote out explicit sexual fantasies about each guy, asked readers where to buy each guy’s clothes (or if they wrote out mocking captions like the sites She Has Had It or People of Walmart) — each would give the photos a different context and make each person subject to a completely different sort of viewer engagement.

Regardless of intent, as one ethicist says, “Once you put something out on the world wide web, it can be interpreted countless ways.” Viewers can then download the images and share them ad infinitum via social media with whatever comments they like. “When you subject someone who never asked to be part of your photo to those e-opinions, you bear greater responsibility,” and the larger your audience, the greater your role in whatever happens next.

Some people consider posting any picture of a private individual as a form of shaming because it potentially invites ridicule. But this gets even more complicated if you post an image of a marginalized community member, such as a woman, a trans person, a person of color, an older person, a very young person, a poorer one or a person with disabilities. These people generally have less power to fight back against their images being used without permission and are typically subject to more public abuse than, say, a middle-class, able-bodied, cisgender white guy.

What if you post an image on a site like Tube Crush to point out bad behavior, like public homophobia or manspreading? Even so, the waves of viral ridicule and bad publicity that follow can potentially outsize the original offense, even causing the offenders to have their personal contact information shared online, leaving them vulnerable to stalking or death threats.

It’s particularly interesting when you consider that state laws and queer spaces have increasingly recognized individuals’ right to privacy. Some U.S. states have “right of publicity” laws allowing people to sue for having their image shared based on two factors: first, whether any harm was caused by someone using their image or likeness without consent; and second, whether the person posting the image received some kind of benefit from doing so.

Though the laws differ (and are unequally applied) in every state, there’s also a growing recognition in queer spaces — like gay bars, Pride parades and other LGBTQ events — that not everyone wants to have their photo taken, either because of shyness or not being out to others.

In past years, events like QueerBomb Dallas, the city’s annual LGBTQ pride celebration, and GaymerX East, the annual LGBTQ gaming convention, have given attendees specially colored name tags signifying that, if they should appear in any photo, they’d prefer not to have their images published.

Here’s what a gay ethics professor thinks about posting pics of hot guys.

We asked a gay Associate Professor of ethics at a midwestern college (he’d like to remain anonymous due to working at a conservative school), what he thinks about posting pics of random guys online. He suggests three possible approaches for determining its ethics.

A second ethical approach focuses on each person’s inherent rights rather than consequences. In this approach, whether posting a hot guy’s picture makes others happy matters less than whether people have a right to post such pictures or whether posting them violates other people’s rights.

A third approach focuses on virtues, that is, whether posting such images reflects any larger honor or integrity. For example, a photographer might think it’s virtuous to share images of sexy men online because it honors their beauty and reflects the integrity of the human form. Conversely, one might question the honor or integrity of posting such a photo if the pic is especially revealing or shared on a site of low reputation.

Our ethics professor says that The Golden Rule, “Do unto others as you would have them do unto you,” can help determine whether posting such an image is virtuous or ethical. Furthermore, he says the Greek philosopher Aristotle would suggest basing our ethical decisions on reason rather than passion. That is, just because something makes you or others happy doesn’t always mean it’s the best choice. A larger question is what a rational person would think about having their picture posted in a public forum without their consent.

“I like to share with students and readers that these ethical questions have a longstanding cultural and historical basis,” the professor says. “So when people argue about what to post on Facebook or not, we have literally been asking these questions for centuries, only now they’re happening in public and in real time instead of over pages-long treatises.”

Do you frequent sites like Tube Crush? How do you feel about the posting of candid photos of strangers? 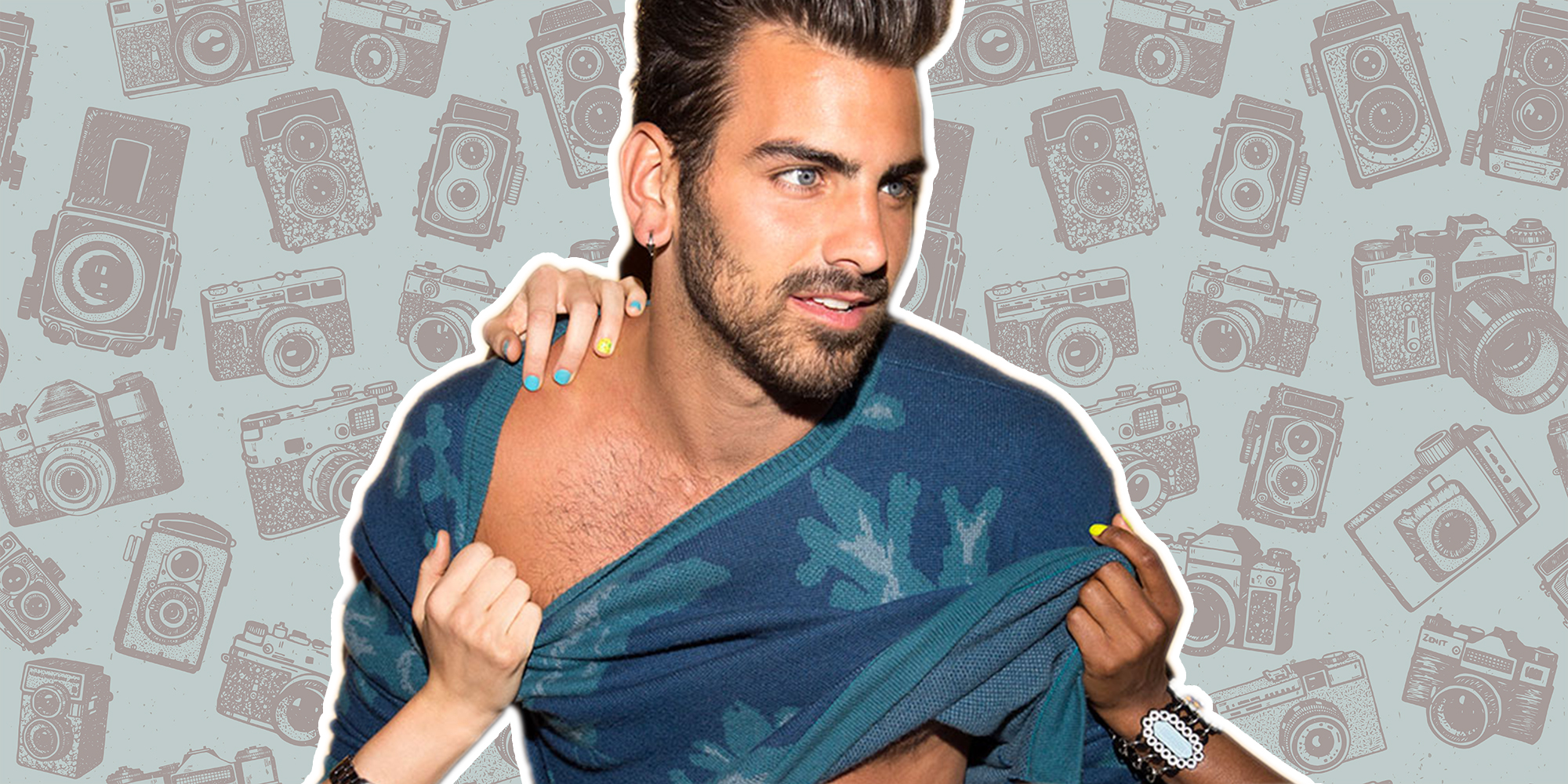