Ukrainian soldier Viktor Pylypenko, 31, was a respected volunteer fighter in the Ukrainian Army, and he’s believed to be the very first veteran to ‘come out’ as gay, according to the BBC.

“I served as [a] medic and grenade launcher-operator in the Ukrainian volunteer batallion,” he says during a video interview.

As a soldier, Pylypenko says sexuality came up often, as people were constantly asking him about who he was dating, her name, and asking for photos of “the lady whom I visited.” He didn’t feel comfortable coming out as gay to his fellow soldiers, and says he was constantly making up stories to corroborate that he was a straight man.

But as it turns out, in the end, coming out for Pylypenko was a positive experience. Though he was surprised by it, he says, “The general public responded positively and my comrades responded positively as well. They all kept saying that I was a good soldier. I was like a normal soldier. They know me as a normal combatant. I was fighting for Ukraine as they are. Being gay does not change anything.”

Though he says it was hard for him to accept himself as gay, the decision for this Ukrainian soldier to officially come out of the closet was made after he returned to civilian life. “We encountered people who were shouting that LGBT people or people of different nationalities are people of lower quality, that they shouldn’t be part of society,” he says. “That they shouldn’t have the same rights.”

And that’s what eventually led to him coming out himself: “In order to cope with this, I came out,” he says.

Despite homophobia reportedly being widespread in Ukraine, gay sex has been legal in the country since 1991, and in 2015 the government passed a law banning workplace discrimination against LGBT people.

What do you think of this Ukrainian soldier who came out publicly? 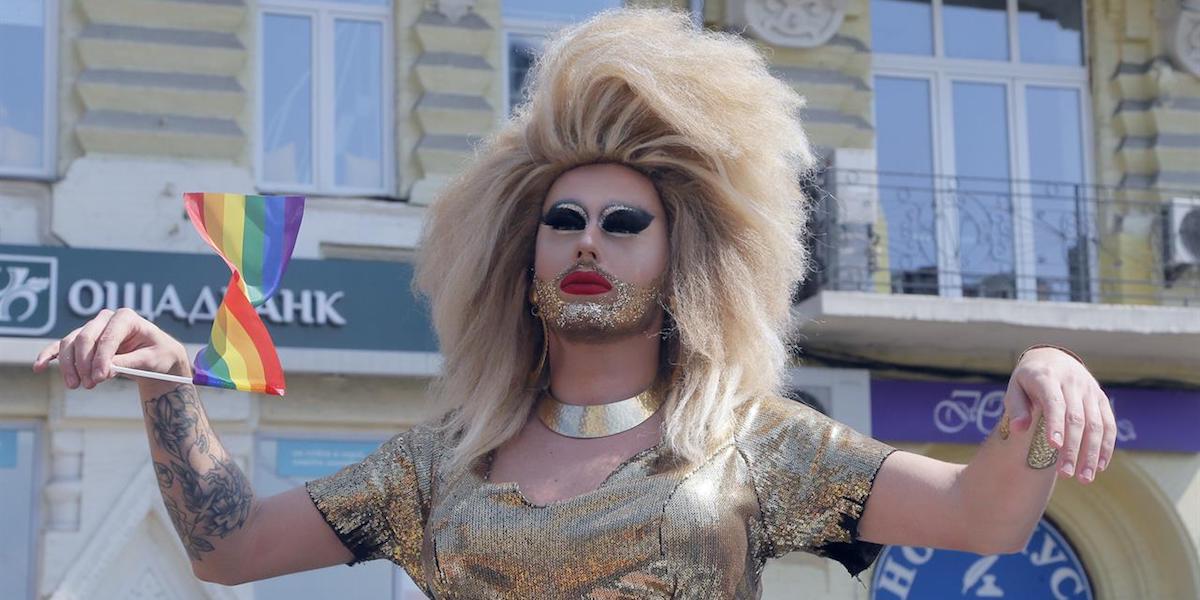 This Year's Kyiv Pride Celebration Is All About LGBTQ Visibility 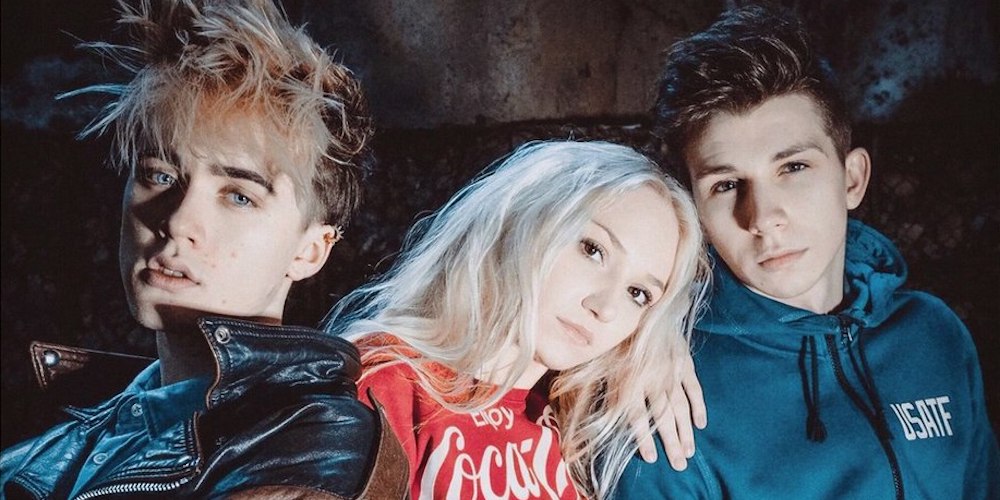 Meet the Ukrainian Bisexual Band Fighting for Tolerance, I Love You Both