Researchers Have Uncovered a Way to Have Better Sex, and It’s Sticky Icky

Two studies recently published in the Journal of Sexual Medicine shared surprising findings about weed and sex. The first study concluded that daily marijuana users have 20% more sex than people who’ve never used weed, and the second concluded that marijuana can actually enhance your sexual pleasure. But before you go searching for some weed, you should know that researchers still disagree on how much cannabis a person needs to ingest to get a pleasurable sexual effect.

In the first study, Dr. Andrew J. Sun and Dr. Michael L. Eisenberg from Stanford University’s Department of Urology, looked at the U.S. Centers for Disease Control’s survey data from 28,176 women and 22,943 men. The survey asked many questions about each person’s life habits and health.

Their study concluded, “Marijuana use is independently associated with increased sexual frequency and does not appear to impair sexual function.” They added that daily cannabis users across all ages and races reported having 20% more sex than people who’d never used cannabis.

The study also found that weed impaired sexual function much less often than alcohol. (After all, we’ve all heard of “whiskey dick,” but not “weedy dick.” At least, not unless Weedy Dick is your dealer.)

The researchers replicated the study by surveying 289 sexually active women and found similar results. They also concluded that small amounts of marijuana can help ease the pain and anxiety that makes sex uncomfortable.

But, they also said that regular cannabis use can actually increase anxiety.

That’s because while marijuana doesn’t cause anxiety per se, THC (the psychoactive chemical in marijuana) can make a person’s pre-existing anxiety seem worse as it increases one’s heart rate and creates poor coordination, trouble breathing, disrupted thinking, lightheadedness and a disorienting out-of-body feeling.

RELATED | Your Intro to CBD, the Cannabis Compound That Provides Medical Benefits Without Being Trippy

This second study jives with a November 2017 study on weed in sex in the journal Pharmacological Research. In that study, 50–70% of marijuana users reported an increase in sexual excitement and desire or “enhancement in pleasure and satisfaction” after smoking the drug. Similarly, the study also warned that smoking too much weed can actually impair sexual function.

But that study (which was a literature review of previous weed and sex studies) also found conflicting information about how much marijuana a person needs to get that sexual boost.

What do you think of these studies on weed and sex? 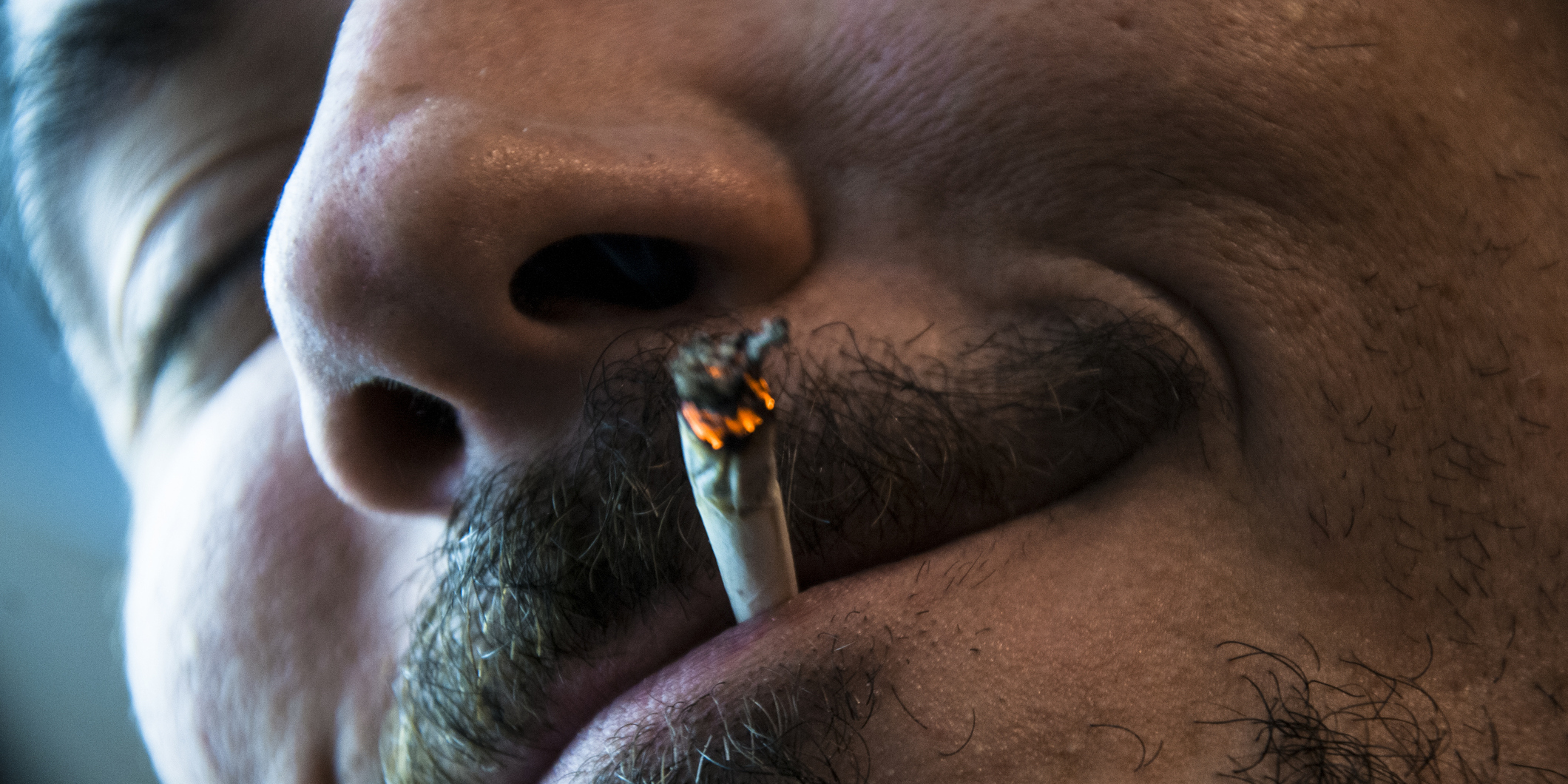 Your Intro to CBD, the Cannabis Compound That Provides Medical Benefits Without Being Trippy

Don’t Smoke Weed — Put It Up Your Butt Instead, Doctor Says
English