Many of us wanted to be stand-up comedians when we were kids. There’s something about the power of making people laugh that is intoxicating. Queer Eye‘s Jonathan Van Ness had that similar drive, and though he the show’s grooming expert, he’s also doing stand-up. The upcoming four-episode miniseries, 10 Nights With Jonathan Van Ness, will document a ten-night tour, and we’re excited.

The series is a collaboration with Hotels.com, the website that lets users book hotels online. In addition to the series, Hotels.com is also sponsoring a contest where 20 fans, and their guests, will get to attend the premiere party, complete with a screening of the first episode. Of course, the series needs to be made first, so more details on the contest (and premiere date) will be revealed this October. The series is the first in Hotels.com’s new Hotels.comedy content series.

Though 10 Nights with Jonathan Van Ness documents Van Ness’ first attempts at stand-up, he’s no stranger to comedy. Van Ness also stars on the Emmy-nominated Funny or Die series Gay of Thrones, which recaps HBO’s Game of Thrones while riffing on the show.

And if you can’t get enough of Jonathan Van Ness, you’ll also want to check out his long-running bi-weekly podcast Getting Curious, where he examines the things he’s curious about. Recent episodes have looked at the GOP’s plan for the midterms, the difference between British and American English and how to write a song.

10 Nights With Jonathan Van Ness premieres this November on YouTube. 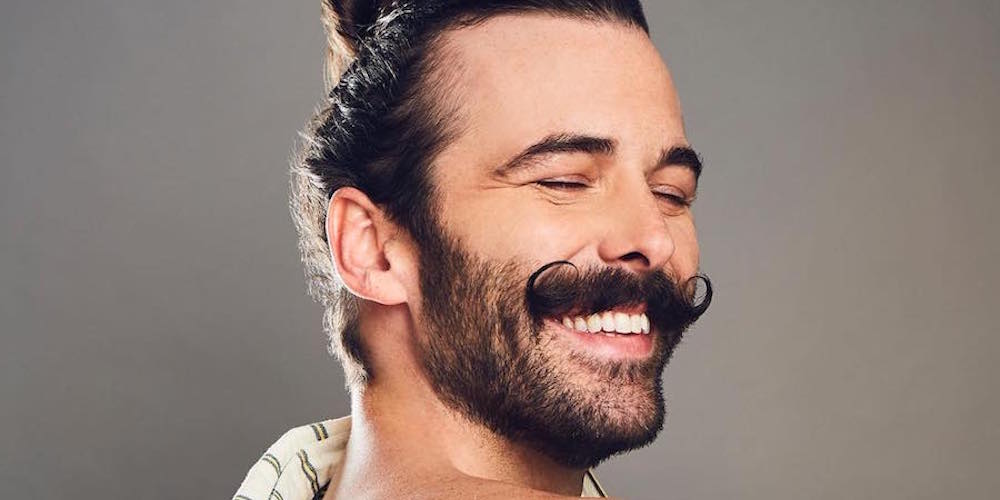 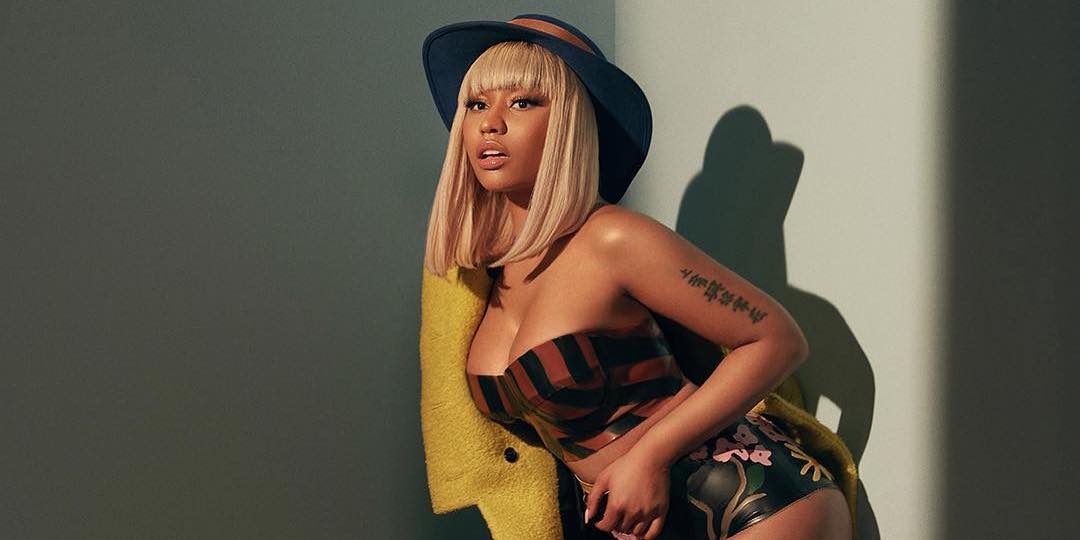