Cher Just Dropped the Gayest Album of All Time, and We’re Loving It

Written by Dan Loughry on September 28, 2018
Be first to like this.

The gayest record of 2018 — and any year in recent memory — wasn’t released by an LGBTQ musician. It comes to us courtesy of Cher’s 26th studio release, a collection of ABBA covers called Dancing Queen.

Full disclosure, before I move on: Unlike the majority of my gay brethren I am not — and have never been — a fan of the Swedish foursome. While acknowledging the craft of songwriters Björn Ulvaeus and Benny Andersson, who never met an earworm they didn’t love, I always found their music — especially in the era of soul, funk and disco — to be, well, just too white. I know this is heresy, and that their catalogue is beloved, so I accept my place in the minority here.

Cher, on the other hand, I adore. She’s had a cultural impact in every decade since she became famous in the ’60s, and she has remained resolutely true to herself. At 72, her voice is insanely strong. And while this summer’s Mamma Mia! Here We Go Again is nearly as unbearable a confection as the original film, her few minutes of screen time made the viewing experience worth it. When she sings her version of “Fernando” (included on Dancing Queen), she walks away with the film.

“I’ve always liked ABBA and saw the original Mamma Mia musical on Broadway three times,” Cher has said. “After filming Mamma Mia! Here We Go Again, I was reminded again of what great and timeless songs they wrote and started thinking, ‘Why not do an album of their music?’ The songs were harder to sing than I imagined, but I’m so happy with how the music came out.”

She has reason to be. The 10 tracks of this ABBA covers album Dancing Queen hit many of the original group’s catalogue highlights, though she wrings new levels of feeling from songs that are so well known we tend to take them for granted.

The title track has the same syncopated beats and punctuated piano fills, but her warm contralto is earthier than the original’s angelic harmonies.

She brings soul to the Euro-cabaret of “SOS.” And “Gimme! Gimme! Gimme! (A Man After Midnight),” with its metal-leaning guitar intro and her yearning, thirsty vocal, has the makings of an instant gay bar classic.

If music could be disseminated into a math equation, Dancing Queen would look like this: Cher + ABBA = Gay AF. For all you hardcore ABBA fans out there, apologies in advance, but I prefer every one of these versions to the originals. (Though I could live without “One of Us” in any iteration.)

If you need to know why, all I can do is paraphrase Chad Michaels (or whomever first came up with this): “She’s Cher, bitch.”

Cher’s album of ABBA covers, Dancing Queen, is out now. 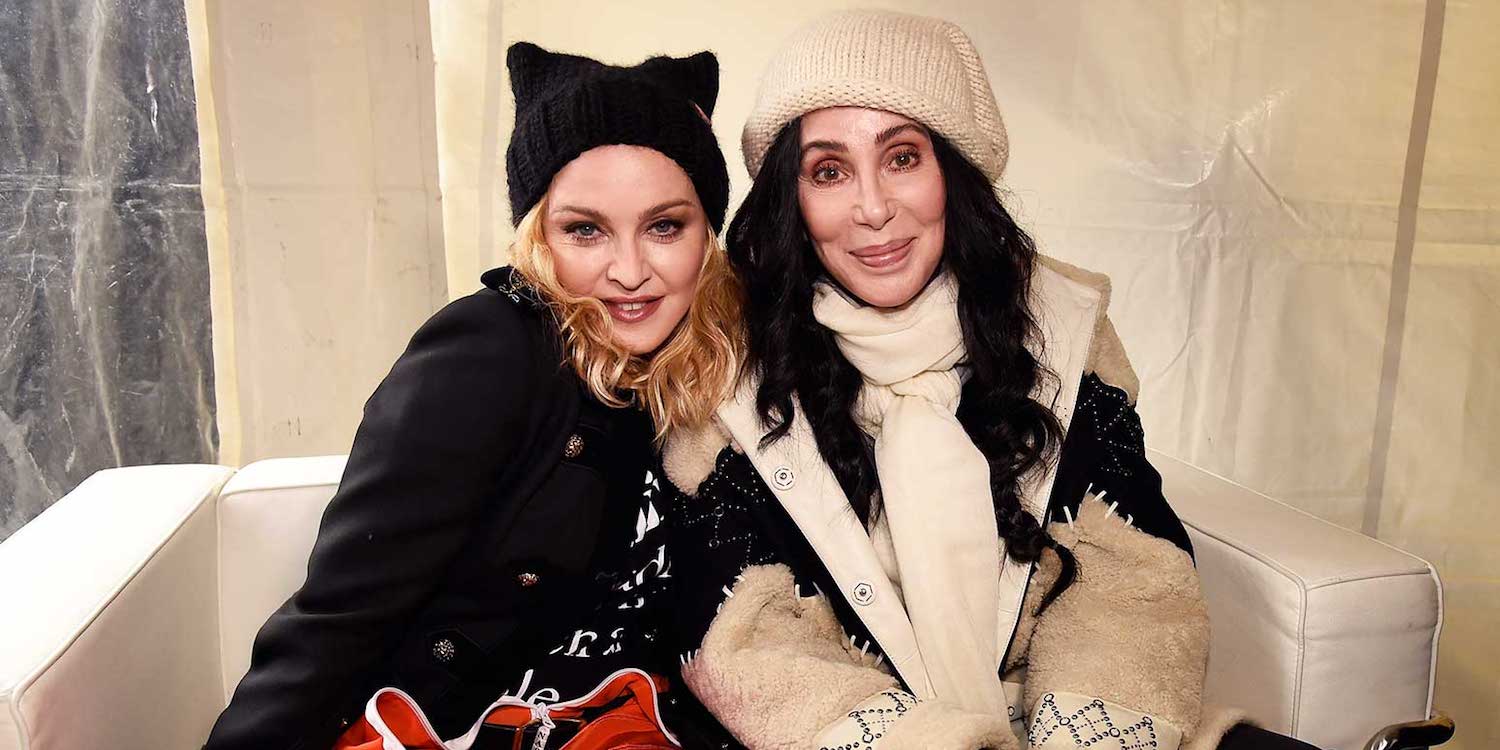 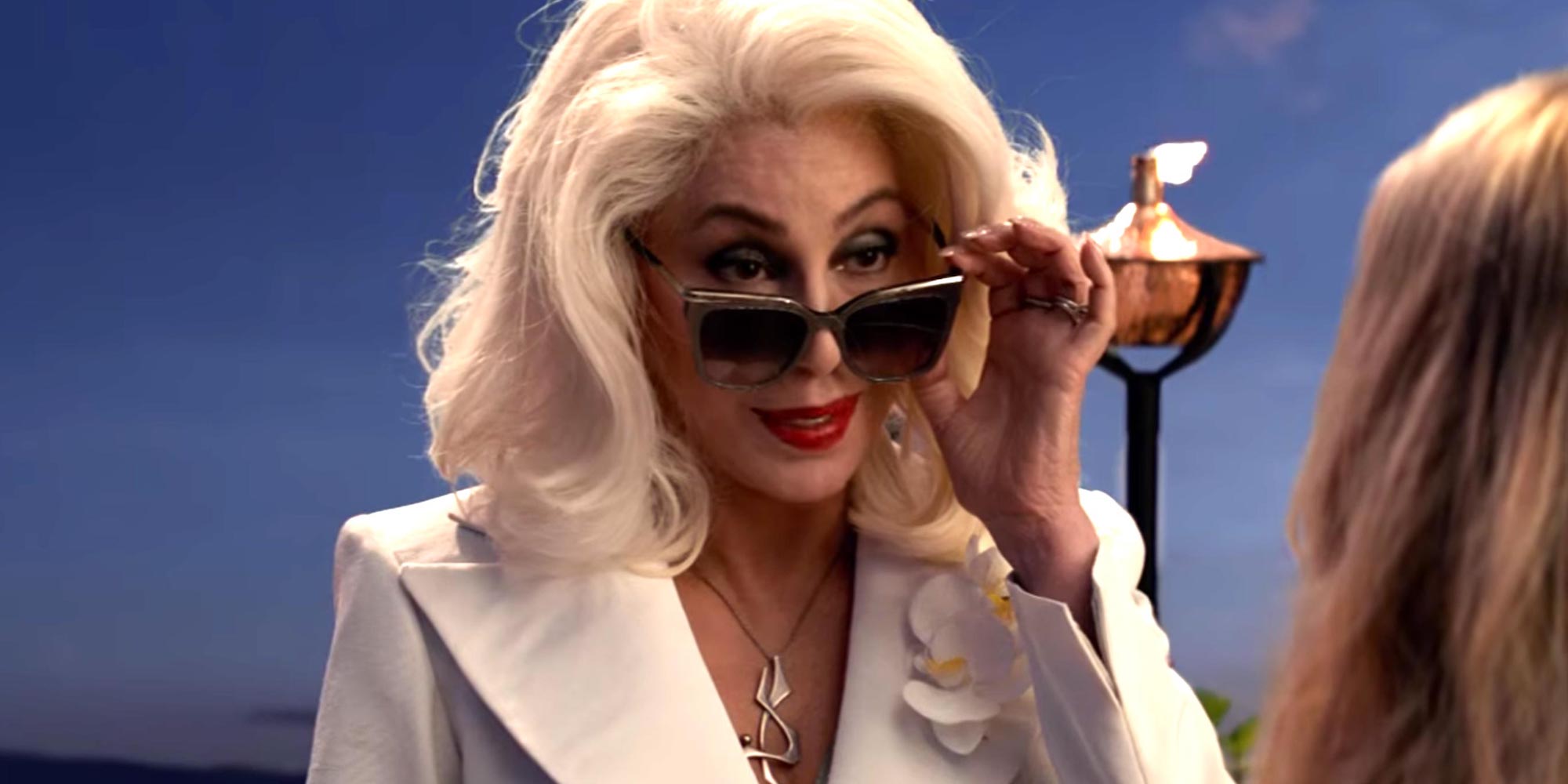 Breaking: Cher Announces Her Next Project Is an Album of ABBA Covers 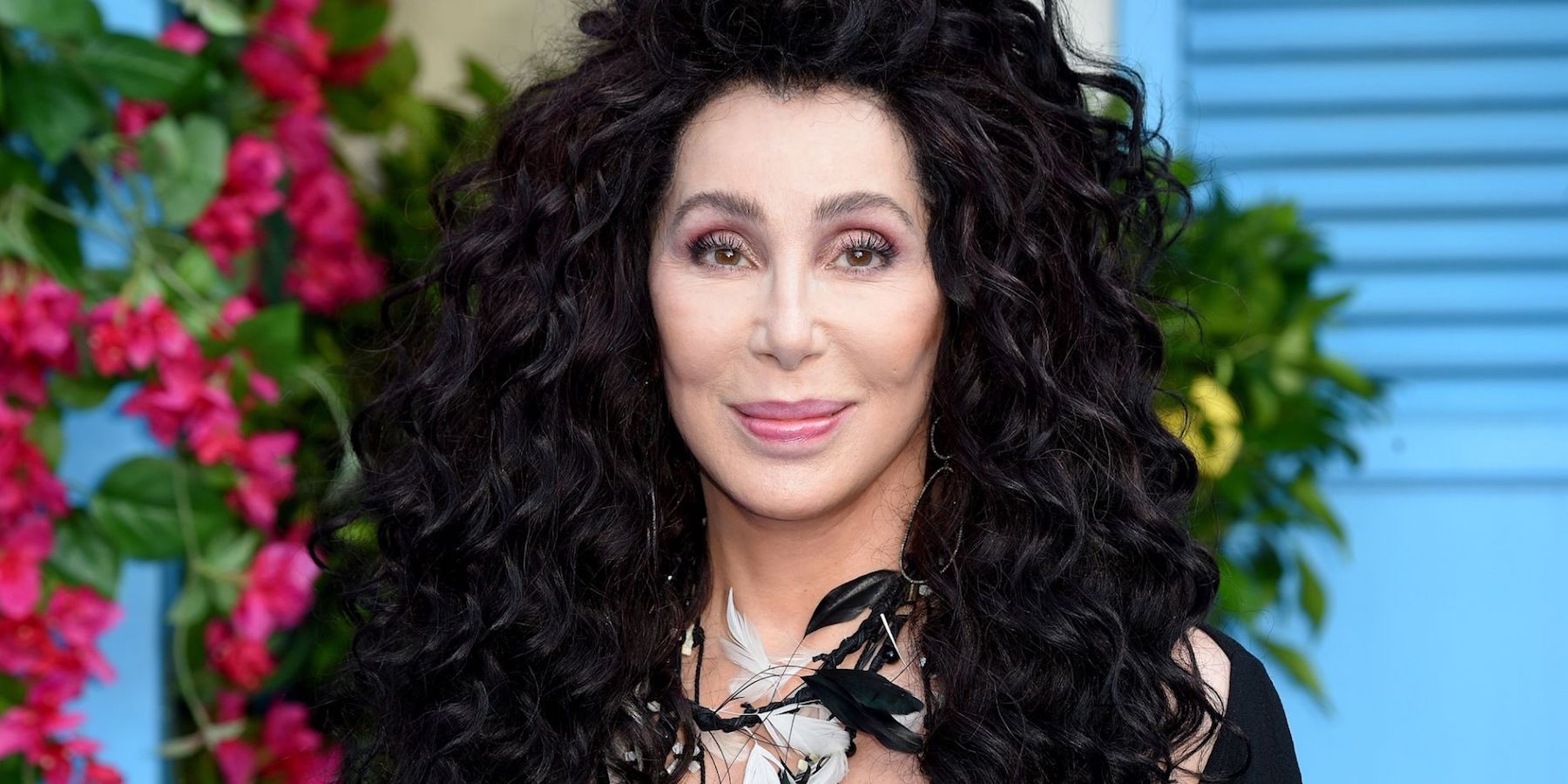 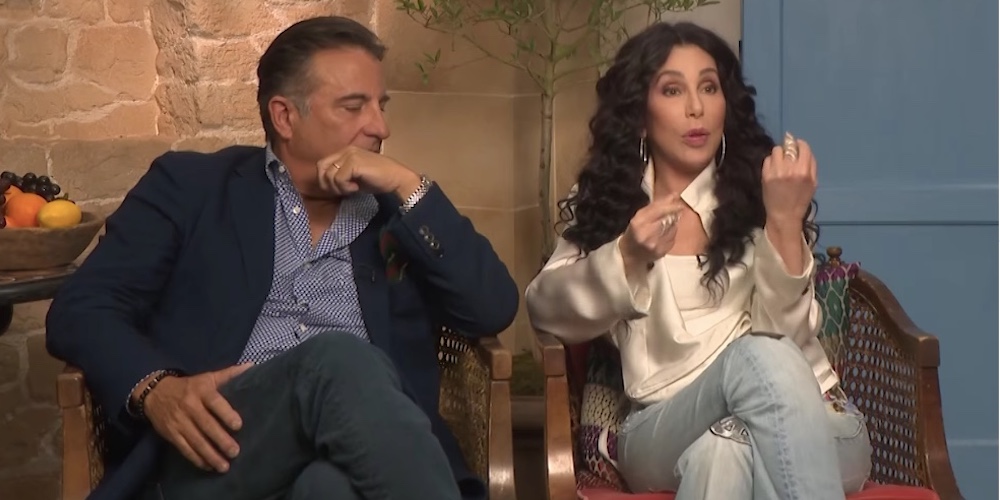