The First Trailer for ‘McQueen’ Just Dropped, Giving Us a Glimpse of Avant-Garde Glamour

Lee Alexander McQueen is a towering legend of fashion. He was one of the biggest stars of the ’90s and early 2000s, but he tragically committed suicide in 2010. A new Alexander McQueen movie is coming, however, and after watching the McQueen trailer, we can’t wait.

McQueen’s career started when he got his master’s degree at London’s Central Saint Martins College of Art and Design. His entire 1992 graduation collection was bought by Isabella Blow, the influential stylist who would go on to become McQueen’s mentor.

He was known for his experimental, confrontational style. McQueen was sometimes criticized as misogynist, like when he released his 1995 collection entitled, “Highland Rape,” which featured his models in disheveled clothing and makeup bruises. (McQueen said his inspiration was the “ethnic cleansing” in the Scottish Highlands during the 18th and 19th centuries.)

The documentary McQueen was directed by Ian Bonhôte and Peter Ettedgui, who also wrote the film. This is the second feature-length film from Bonhôte and his first documentary. His debut feature was Alleycats, a thriller about a bike courier who witnesses a murder.

As for Ettedgui, though McQueen is his first film as a co-director, he has written on a number of documentaries, including Listen to Me Marlon, a documentary cut together from hours of audio Marlon Brando recorded to tell his story. He also wrote 2016’s George Best: All by Himself about the troubled Irish soccer star.

McQueen is making the rounds on the festival circuit right now. (You can see it next month at San Francisco’s Frameline festival.) The film has been getting great reviews; Guy Lodge from Variety called the film “supremely elegant and engrossing.”

If you can’t make it to Frameline, or any of the other queer film destivals where McQueen is playing, you can watch the new Alexander McQueen movie when it officially debuts July 20.

Watch the McQueen trailer below:

Are you excited for the new Alexander McQueen movie? Let us know in the comments. 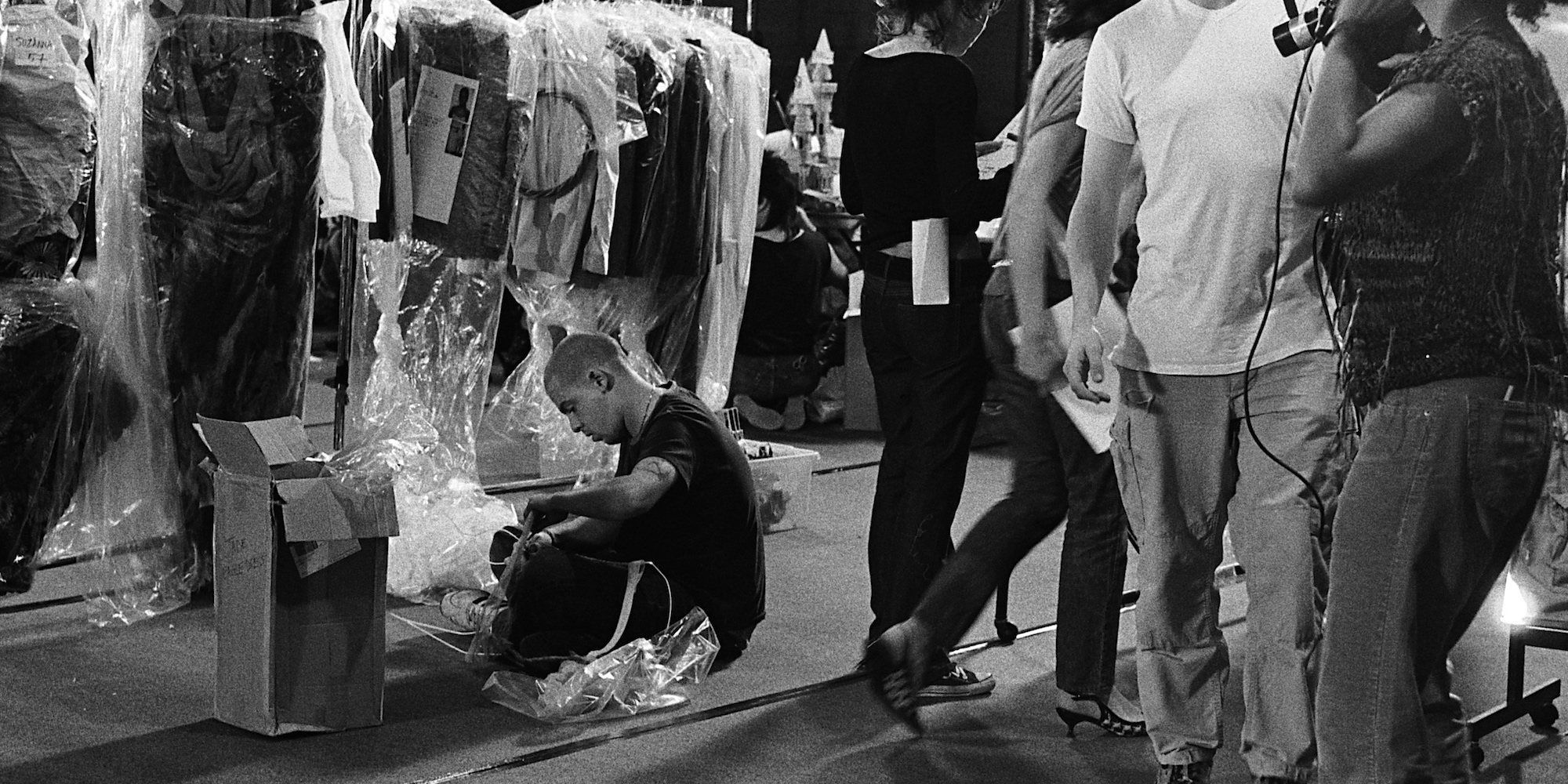 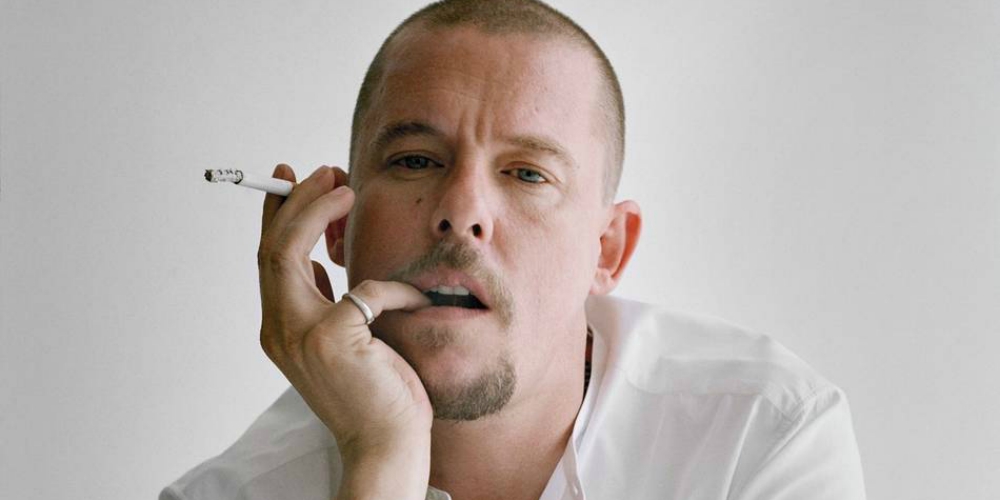 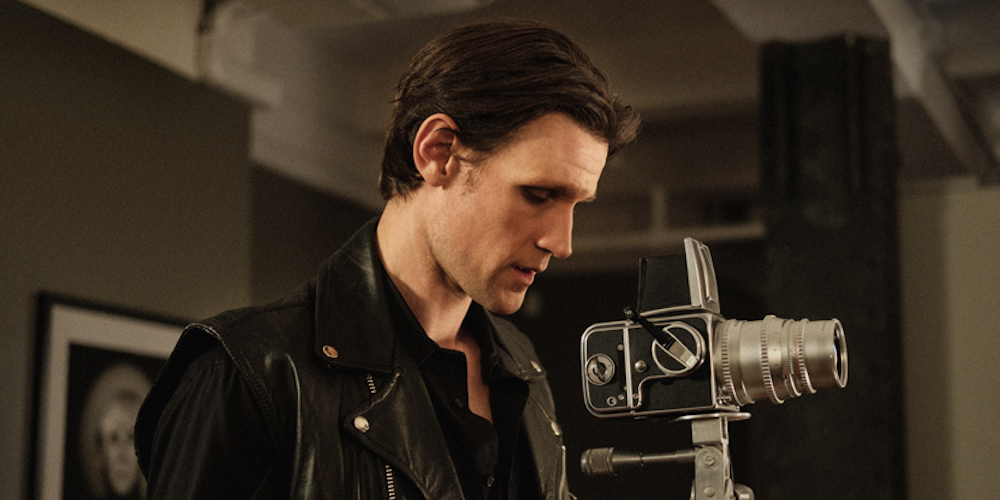 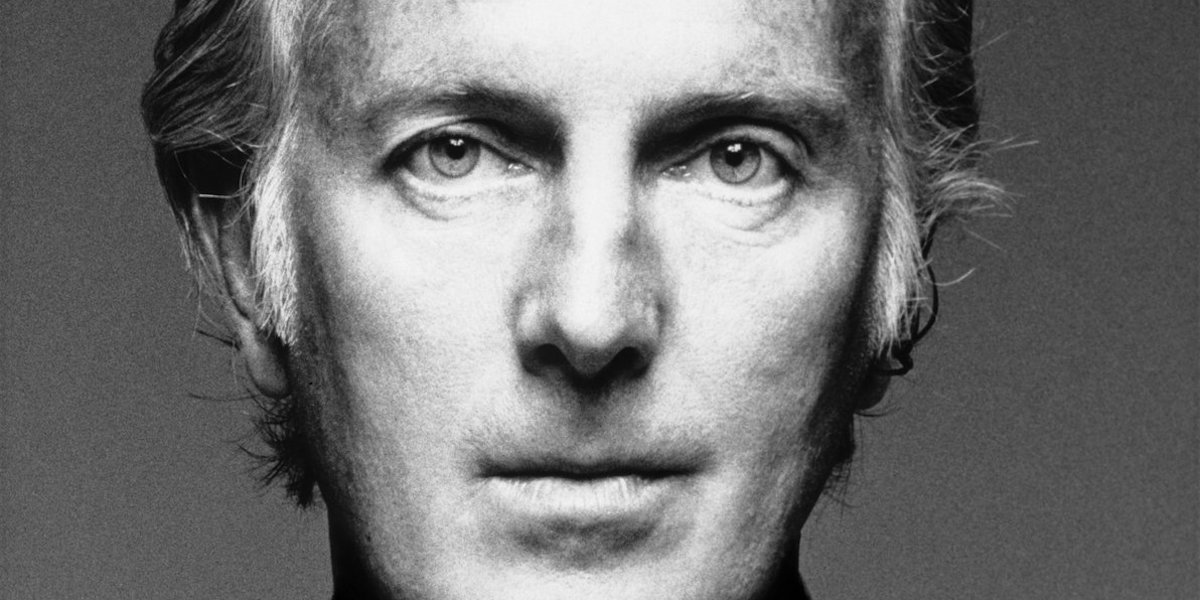