Gayest Episode Ever: How ‘All in the Family’ Gave Us Our First Gay Sitcom Character

Back when I was growing up, All in the Family was tough for me. Every block of weekday afternoon cartoons segued into an early evening of syndicated sitcom reruns. Though I would happily sit through ALF, Mr. Belvedere or Mama’s Family, I knew that when I heard the beginning of the All in Family theme song, it was time for me to turn off the TV. All in the Family wasn’t for me, I thought. More than a few kids my age probably thought the same.

We were probably right in thinking that, too. It’s not exactly kid-friendly. But in skipping over it all those years, we missed out on a foundational sitcom that helped shape a lot of subsequent shows we did like. Not only that, it gave America its first gay sitcom character — and quite likely, the first LGBT character on a show of any kind that was portrayed sensitively and positively.

In short, if you’re an otherwise pop culture-savvy gay guy who’s never seen an episode of All in the Family, at least know about this one.

On February 9, 1971, just five episodes into All in the Family’s first season, “Judging Books by Covers” turned Archie Bunker’s anger toward gay men — or as he calls them many times throughout the episode, fags. Watching this episode in 2018, I was surprised how many times Carroll O’Connor’s character uses that word, even understanding that using slurs for any given group is just what Archie Bunker does. While the episode begins with Archie fuming that he has to interact with his daughter’s effeminate male friend, he’s shocked later on to find out that Steve (Philip Carey), the manly ex-football player who hangs out at the local bar, is himself gay.

What’s remarkable about this episode is that most previous TV depictions of gay people were fairly negative. They’re criminals, deviants, mentally unhealthy and generally saddened by their lot in life. But, similar to the one-off queer character in our spotlight on Golden Girls, Steve seems very comfortable in his skin. He knows who he is and he isn’t bothered much by Archie’s discomfort about his sexuality. The episode plays less as a coming out story for Steve as much as it does Archie just getting up to speed on what a lot of other people seem to already know.

I know a lot of people who love TV and can talk TV but when the subject of All in the Family comes up, they admit it’s a pop cultural blindspot. I get it. Watching this show can feel like eating broccoli when you’d rather have dessert. But give this episode of my podcast, Gayest Episode Ever, a spin. I think I can convince you All in the Family is important and a lot more watchable than you might think. And if not, you’ll at least know the story of the first gay character to ever guest-star on a sitcom. And hey, you’ll pick up some random tidbits about Dinosaurs, Carol Danvers, Luke and Laura from General Hospital and how much Richard Nixon hated this episode.

You can subscribe to Gayest Episode Ever on iTunes, on Google Play and on Soundcloud.

Are you an All in the Family fan? Let us know in the comments! 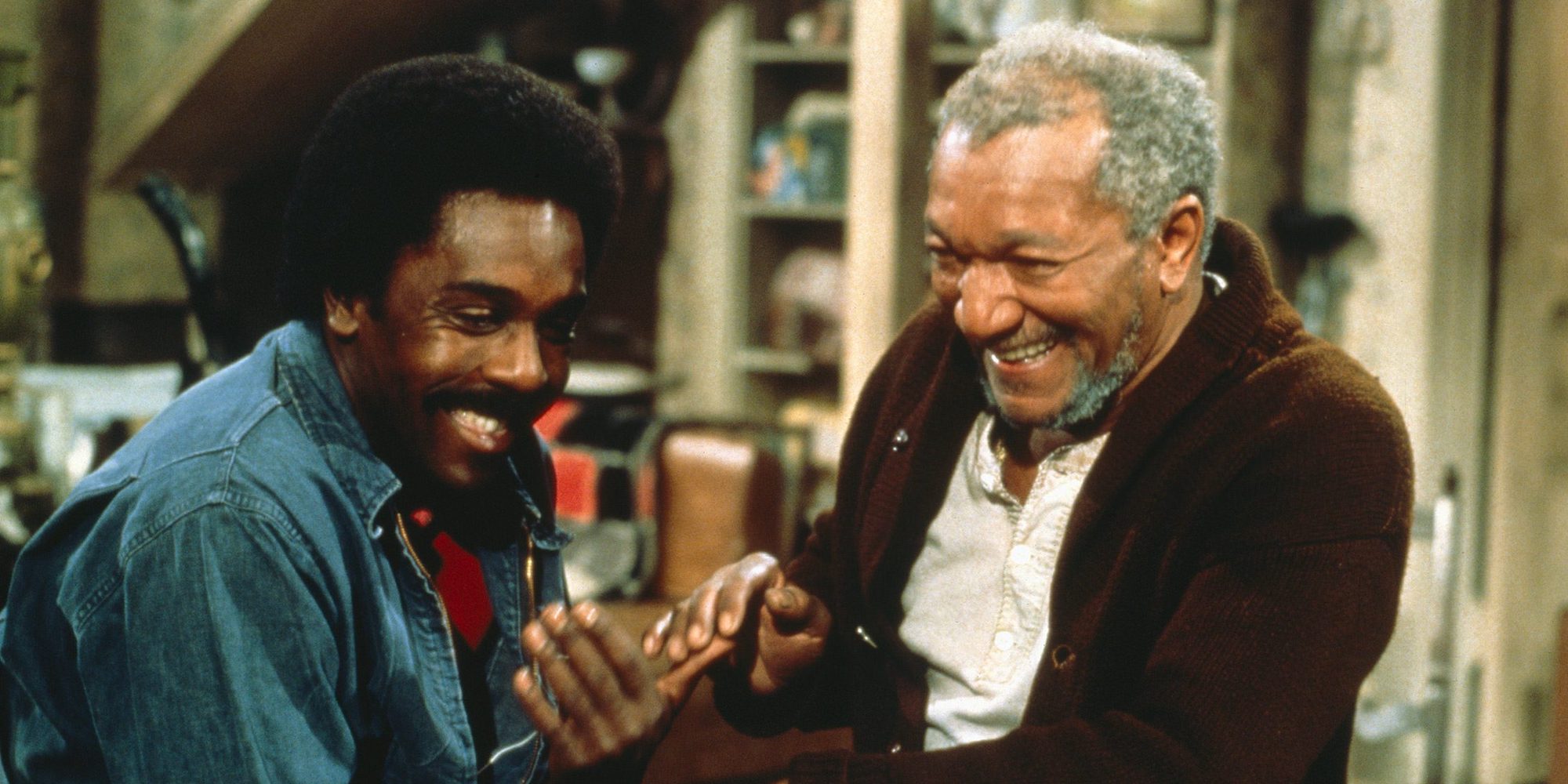 This Gay 'Sanford and Son' Episode Is One of TV's First, and One of the Best 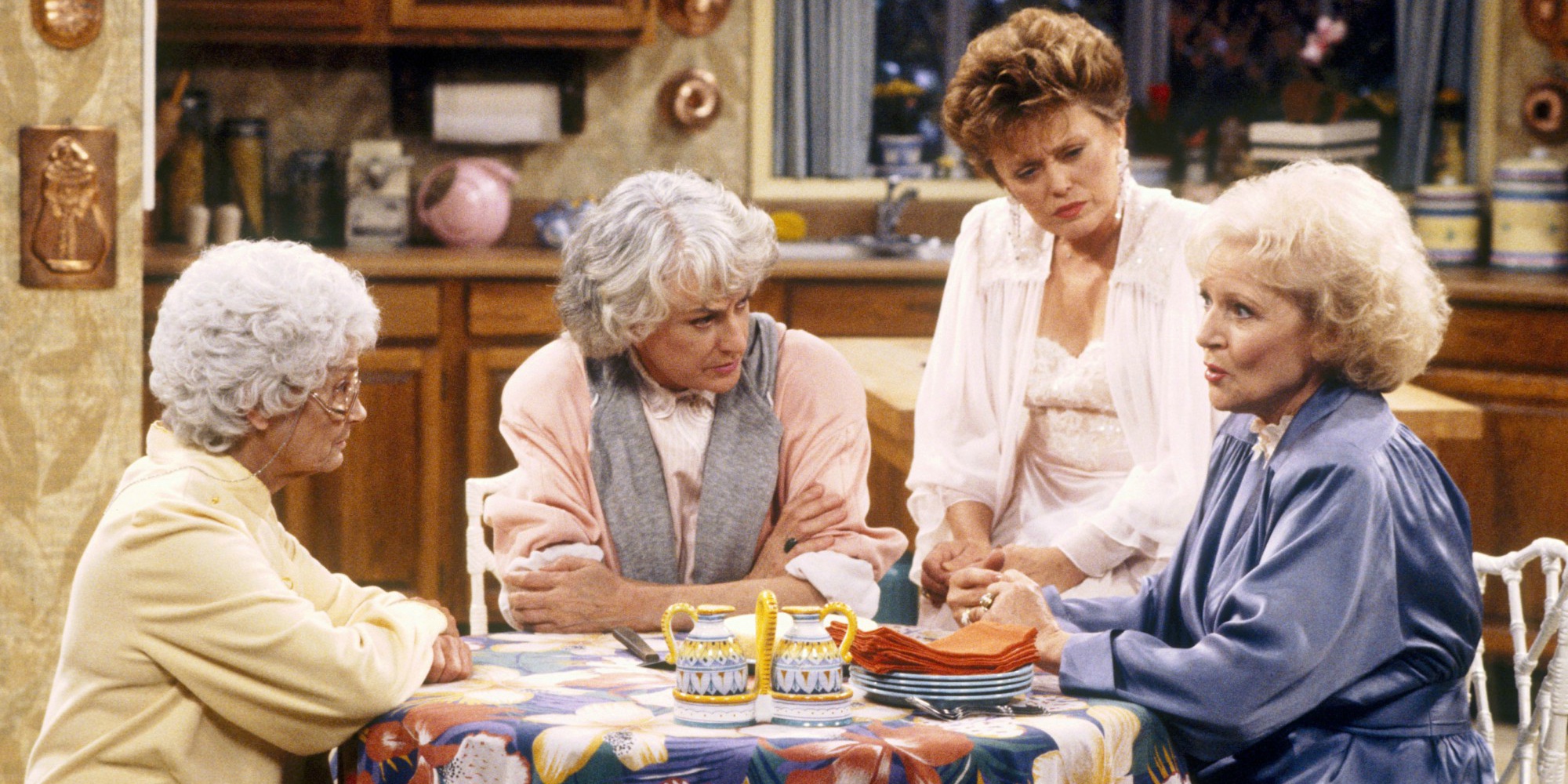 Gayest Episode Ever: One LGBT-Centered ‘Golden Girls’ Ep Rises Above the Others 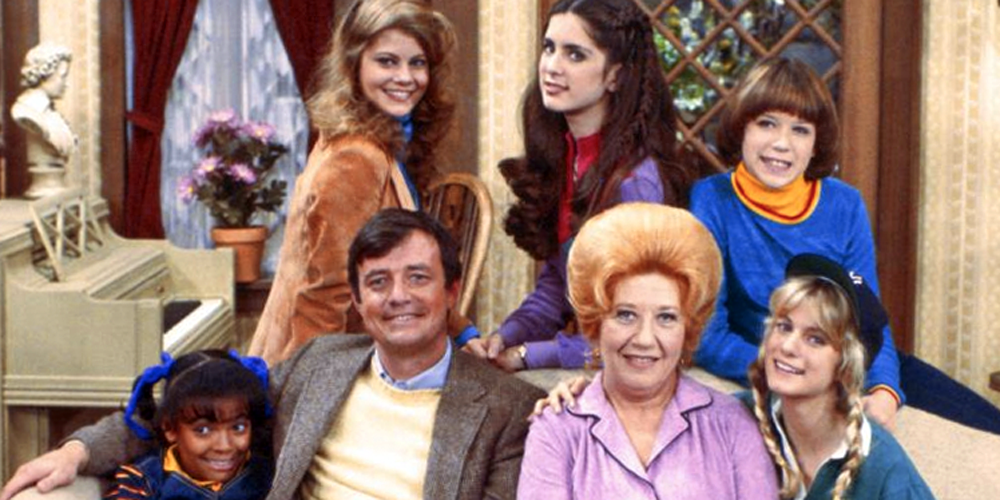 Gayest Episode Ever: The First-Ever ‘Facts of Life’ Tiptoed Up to LGBT Themes and Then Never Went Back 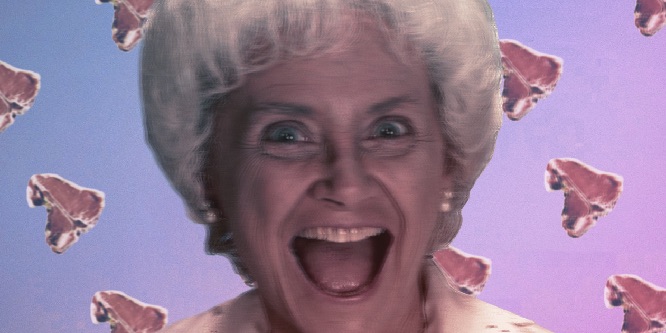