Written by Zeynep Sasmazel on November 18, 2020
Be first to like this.

It’s spooky season when Ryan Murphy decides it’s spooky season, and with a brand-new teaser image for American Horror Story Season 10, we’re back in the Halloween mood. Because of COVID-19, the 10th season of the iconic horror show was delayed and pushed back a full year. In fact, 2020 was the first year since the show’s inception that American Horror Story didn’t air. Luckily, new AHS is on track for 2021, and we can’t wait.

Are you ready for new AHS? Here’s everything we know about American Horror Story Season 10 so far.

There will be teeth.

Back in August, Ryan Murphy teased this eerie little image on his instagram, captioning it with “yes this is a clue.”

It’s likely that the new AHS season won’t have anything to do with vampires, considering the Hotel season already covered those. A number of commenters have guessed mermaids or sirens, which seems much more plausible — and exciting. This week’s teaser poster was in the same vein.

And note the tattoo gun. Who (stereotypically) has tattoos? Sailors!

Near the end of May, Ryan Murphy gave us another clue.

Further confirming a mermaid/siren spin on American Horror Story Season 10, some fans guessed the new AHS might have something to do with hurricanes, sharks, or various sea monsters.

Ryan Murphy posted the above teaser image back in March, with the cryptic caption “Things are beginning to wash up on shore…”

The cast was announced back in February, along with a creepy little video set to Orville Peck’s “Summertime.” (As if we needed more of a reason to love this show.)

No word yet on whether Jessica Lange, Denis O’Hare, or Frances Conroy will be making an appearance — but we can still hope!

Mermaids? Sirens? Hurricanes? What do you think American Horror Story Season 10 will be about?

Featured image by Matt Winkelmeyer/Getty for The Critics’ Choice Awards 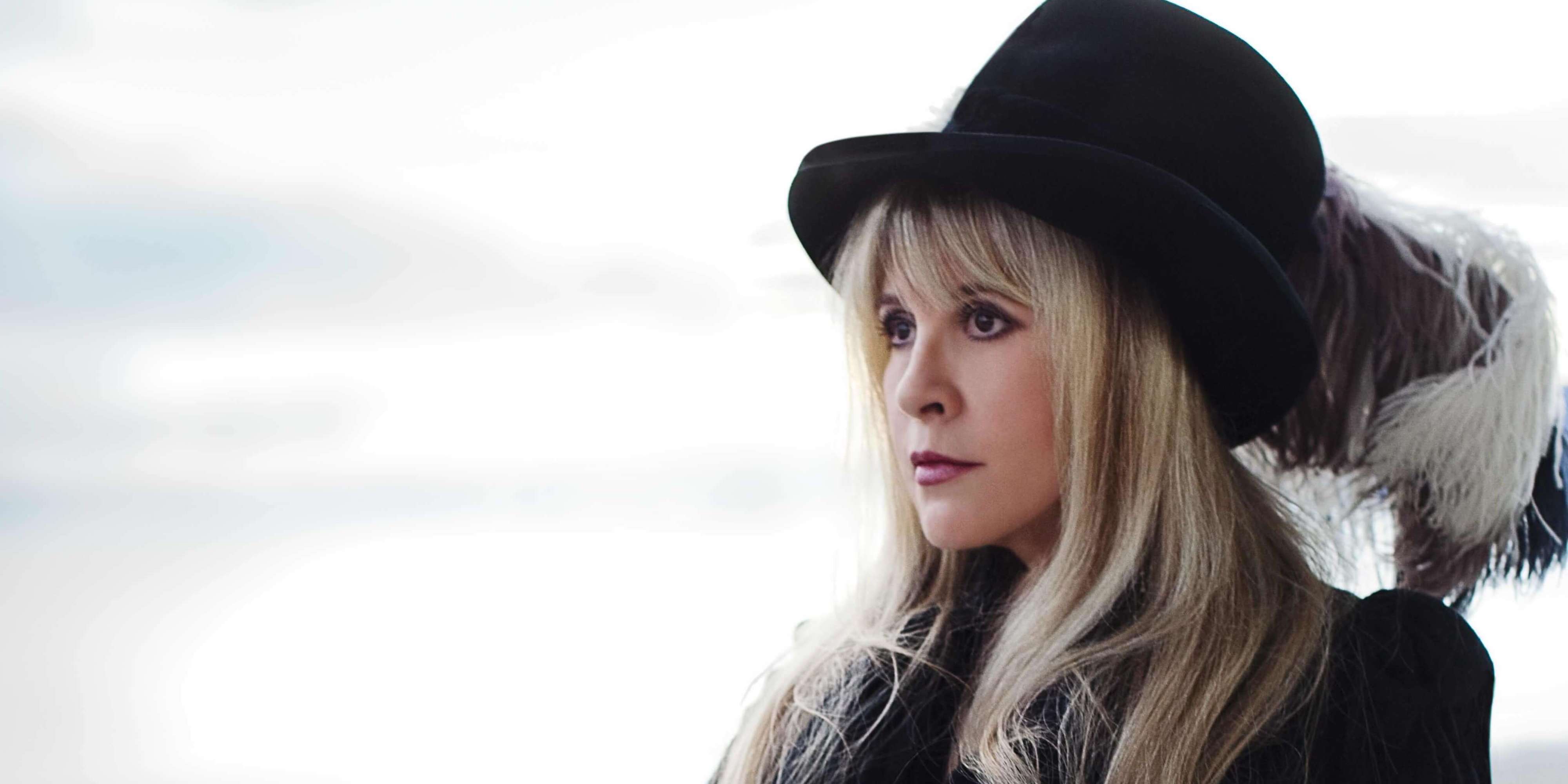 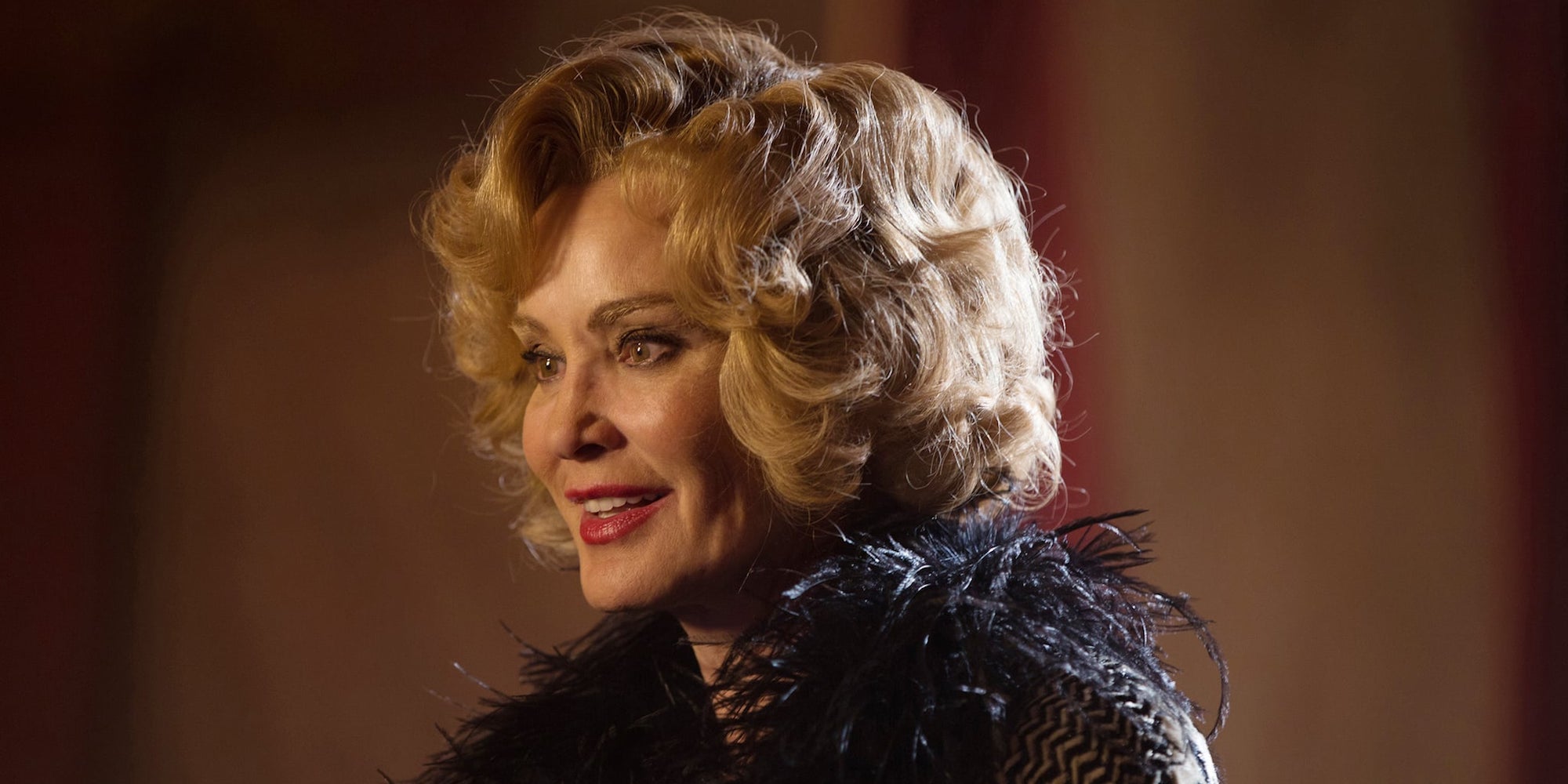 Ryan Murphy Just Revealed the Next 'American Horror Story' Theme, and It's Good 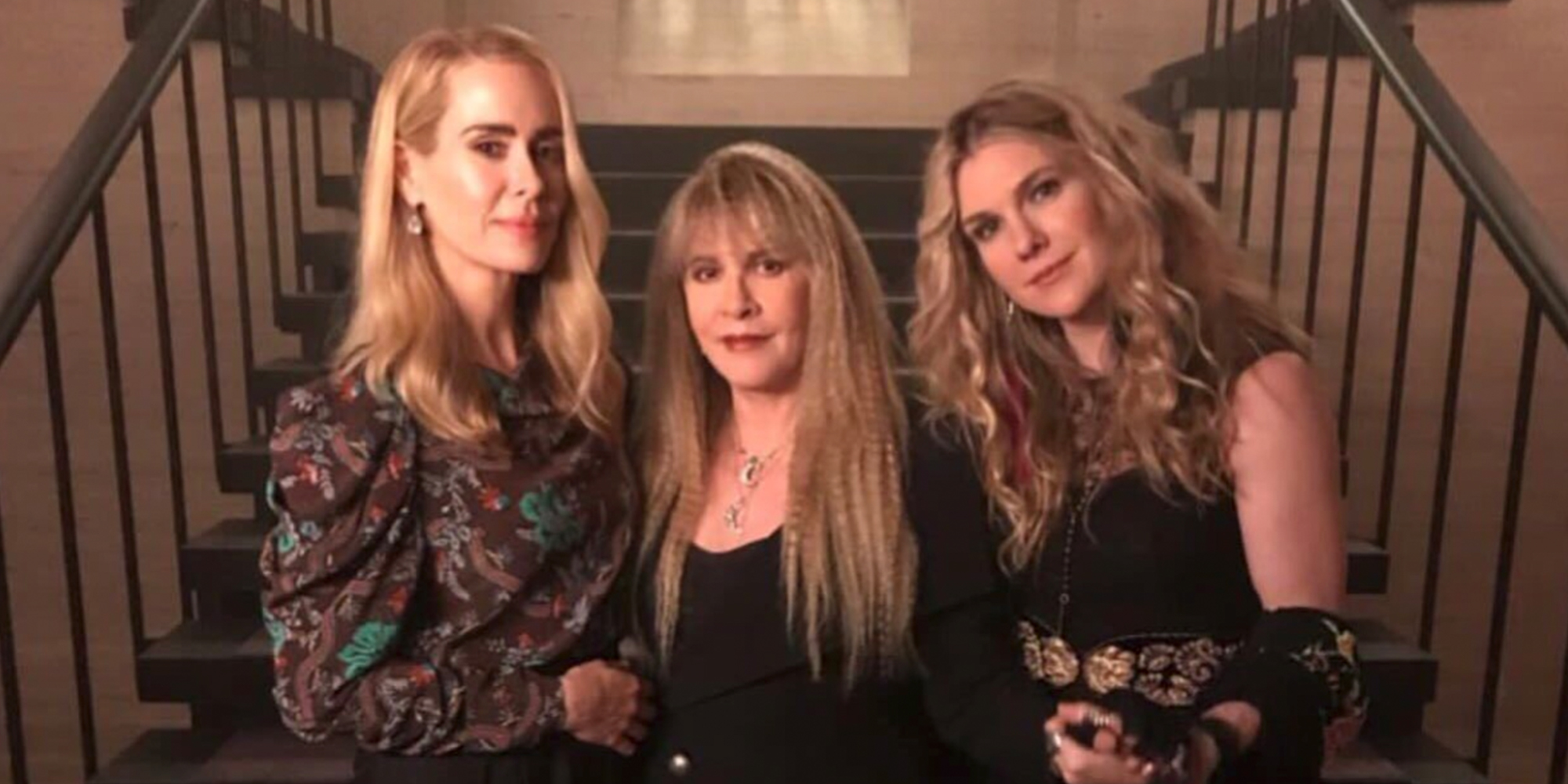 The Cast of 'American Horror Story: Coven' Has Reunited On Set and We're Spellbound
English