Written by Daniel Villarreal on July 17, 2018
Be first to like this.

The father of pop star Lady Gaga, Joe Germanotta, owns Art Bird & Whiskey Bar, a fried chicken and Southern food joint in New York City’s Grand Central Station that touts itself as the train station’s “first openly LGBTQ-friendly establishment and first to hang rainbow flags to show our support.” And so to show support for her dad, Lady Gaga worked and ate at her dad’s restaurant this weekend, much to her fans’ delight.

On Saturday, Lady Gaga told her fans via Instagram that she could be found at Art Bird & Whiskey Bar and that they should stop by if her dad’s other restaurant — Joanne Trattoria, a homestyle Italian joint on the Upper West Side named after Lady Gaga’s deceased aunt — was too busy.

While there, Lady Gaga worked behind the counter, incognito in sunglasses with her hair in a top knot, serving drinks and snacking on a fried chicken sandwich. She and the restaurant also took shots of her time there.

Check out this gallery of Lady Gaga working and eating at Art Bird & Whiskey Bar:

When not working behind the counter at her dad’s chicken restaurant Art Bird, Lady Gaga has stayed busy. She’ll soon release the dates of her two-year Las Vegas residency at MGM’s Park Theatre and was recently spotted in the recording studio. Come fall she’ll start doing publicity tours and interviews around her role in the upcoming A Star Is Born remake.

As the two begin a passionate love affair, Jack coaxes Ally into the spotlight, catapulting her to stardom. But as Ally’s career quickly eclipses his own, Jackson finds it increasingly hard to handle his fading glory.

Once A Star Is Born premieres on Oct. 5, Gaga fans in the New York City area have the perfect spot for a pre-screening or post-screening meal. Art Bird is apparently all the rage.

Are you planning to visit Art Bird & Whiskey Bar in New York City? 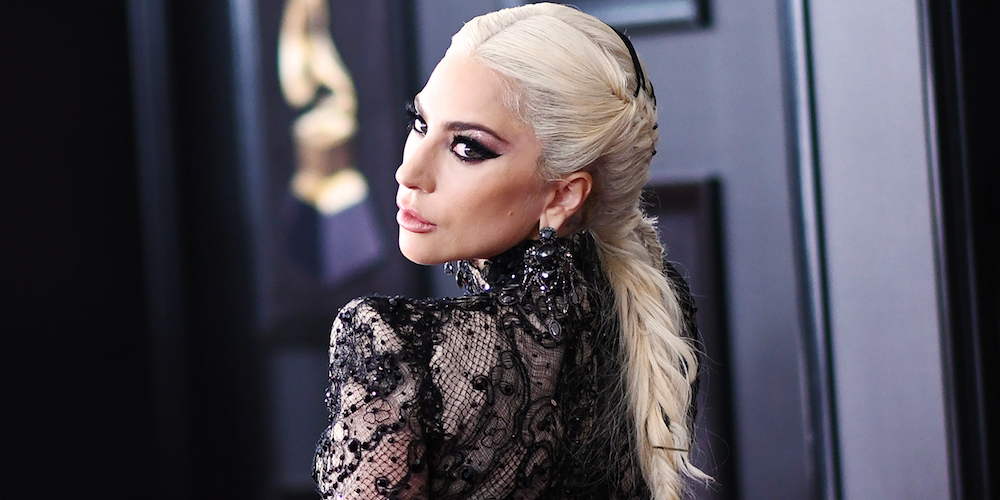 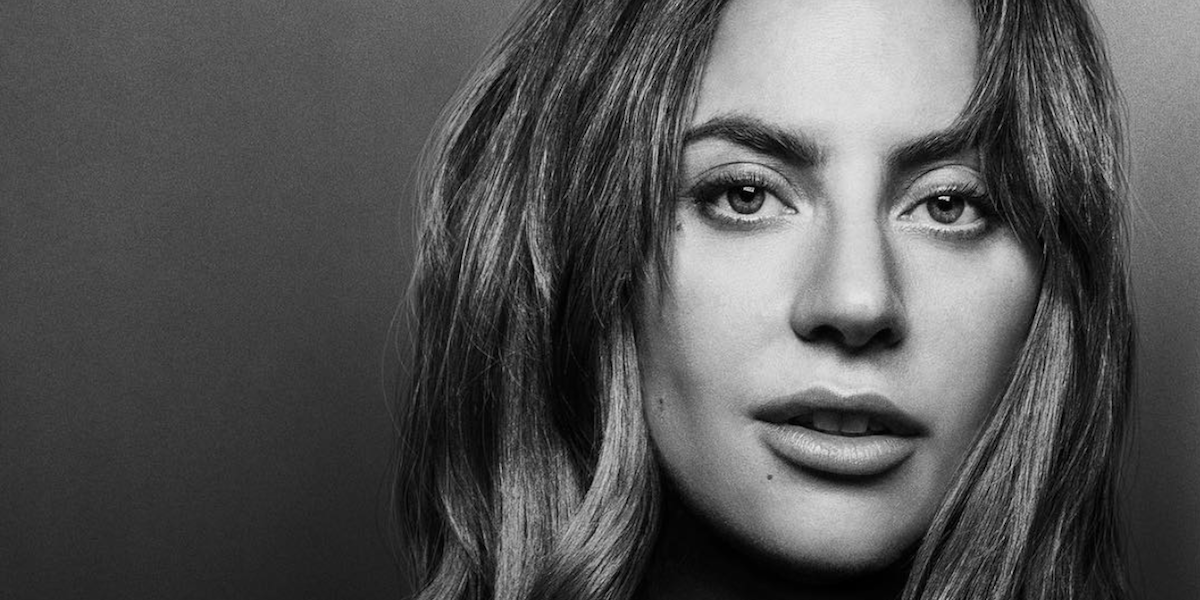