Written by Daniel Villarreal on October 18, 2018
Be first to like this.

With the Queen biopic Bohemian Rhapsody coming out soon — a film which will cover the band rise during the 1970s to the death of its bisexual frontman Freddie Mercury in 1991 — gay comedian Guy Branum recently provided his take on the movie’s titular song, arguing that the melancholy song might actually be about a gay man coming out (badly) to his mom. His Bohemian Rhapsody theory might sound far-fetched, but it’ll make you reconsider a song whose meaning has long remained unclear.

To understand Branum’s take on “Bohemian Rhapsody,” first you must realize that Branum’s own coming out didn’t go so well. In an article for Pitchfork, Branum writes that his mother asked if he was coming out as gay just to hurt her and his father asked if God had made a mistake. “No,” Branum replied, “you did.”

After coming out, Branum said, “They tried to argue me out of being gay. They tried to shame me and threaten me. They let me know that they were no longer possible financial support, just as I’d suspected. For weeks and months afterward, my parents let me know that there was no compromise. If there was a me that was gay, they didn’t want it. Finally, they resorted to the final tool. They stopped loving me as much.”

“‘Bohemian Rhapsody’ is a breakup song for your mom,” Branum writes.

The song starts off with the singer, asking whether this is real life or just fantasy. Similarly, Branum says, many gay men wonder if their attraction towards men is just a lustful fantasy or a part of their reality. Then, the singer decides his reality is inescapable.

Throughout the song, the singer says he needs “no sympathy” and “nothing really matters.” Branum thinks gay men in the closet expect no sympathy and emotionally withdraw from a world where they don’t fit in.

RELATED | Guy Branum, Author of ‘My Life as a Goddess,’ Is the Funny Gay Brainiac We Need Right Now

When Mercury begins singing to his “mama” about how he committed a crime by killing a man, Branum points out that gay sex was a crime for anyone in Britain below the age of 21 until 1979. (Queen is a British band, after all.)

To Branum, when Mercury sings, “Put a gun against his head / pulled my trigger, now he’s dead,” Branum says the gun represents a penis and the bullet is an orgasm.

Here is the official video for “Bohemian Rhapsody”:

The singer, Branum says, is urging his mom to deaden her emotions too, just as he has done in light of his crime of passion, because he’ll undoubtedly be punished for it.

Branum knows that his Bohemian Rhapsody theory may sound far-fetched to some. But he says Mercury himself couldn’t have been overtly gay in his song’s lyrics because he himself was closeted during his lifetime and doing so would’ve risked outing him.

Branum argues that when Mercury’s realization that “my time has come … sends shivers down my spine / body’s aching all the time,” those are bodily feelings of lust and desire rather than fear of punishment.

Branum then says that the references to a “little silhouetto of a man” and the “Scaramouche” commedia dell’arte clown character (a character who had an extendable neck and was often beaten) are both references to the penis. The “thunderbolts and lightning” are more feelings of sexual desire and the name-dropping of Galileo and Figaro refer to a visionary condemned by the Catholic church as a heretic and a famous lover in a comedic opera — they represent the damnation and foolhardiness of gay desire, Branum says.

The song then repeats “Bismillah,” an Arabic word meaning “in the name of God,” when the singer and his chorus asks for the boy to be “let go” from the grip of desire. But despite their repeated entreaties to God, the singer concludes that Beelzebub (Prince of Demons) has personally put a devil aside just to torture him.

At the song’s most passionate part, the singer then turns against his mother’s biblical punishment, saying, “So you think you can stone me and spit in my eye. / So you think you can love me and leave me to die?” That is, he blames her for abandoning and punishing him at his greatest time of need, before eventually succumbing to going “any way the wind blows” at the end of the song.

It’s unsurprising that Branum developed his Bohemian Rhapsody theory in light of his own tortured coming out, but his explanation definitely raises some interesting possibilities in a song whose meaning has remained murky since its debut in 1975.

What do you think of Branum’s Bohemian Rhapsody theory? 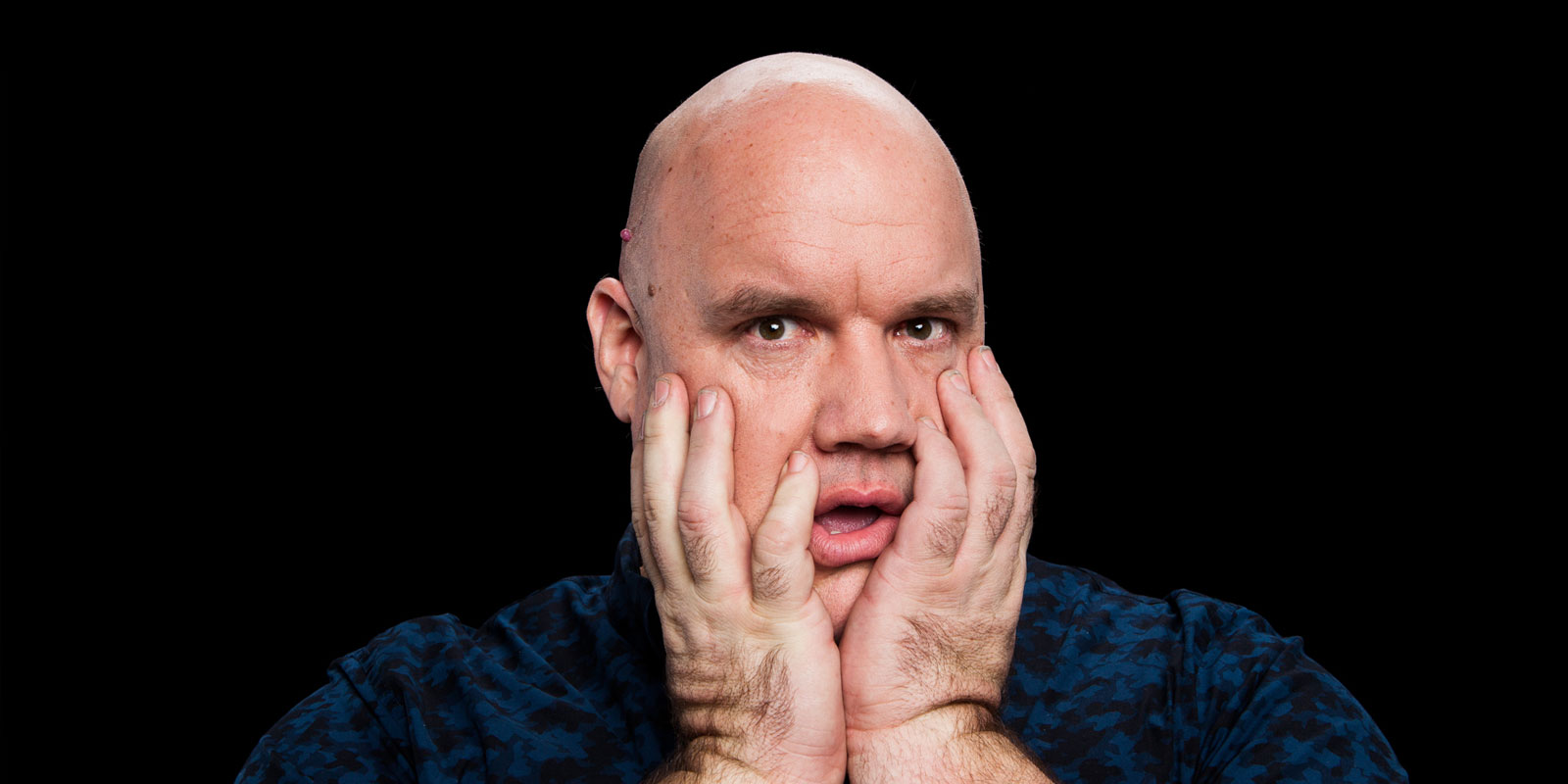 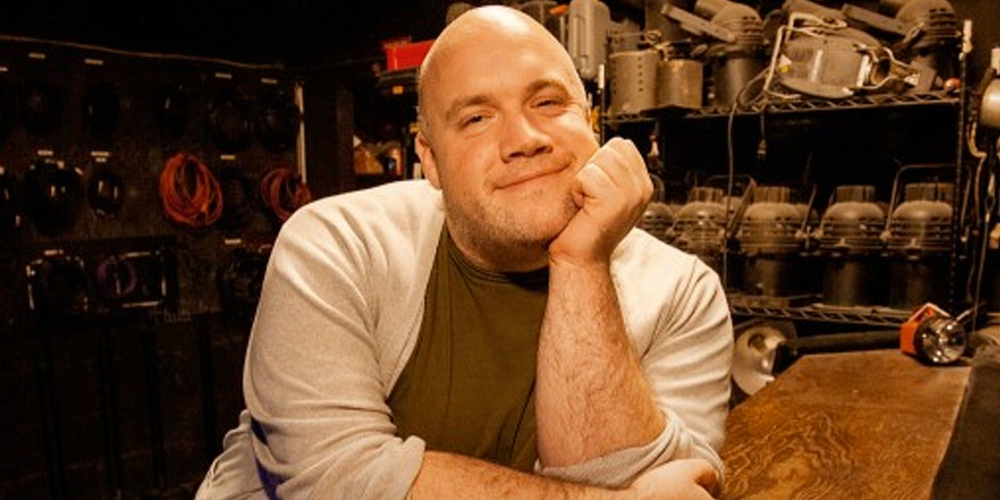 FYI: Guy Branum and Daniel Franzese Are Not the Same Person
English