It’s a good time for female-led reboots. We’re excited for The Chilling Adventures of Sabrina. Charmed is coming back too, and they’ve just announced their (all Latina!) main cast. But could a Buffy reboot be next? There’s a very good chance of it.

This morning, Fox Chairman and CEO Gary Newman told the Innovative TV Conference (INTV) in Jerusalem that Buffy the Vampire Slayer “is probably the most ripe show we have for bringing back.” He joked that he wasn’t confirming the show was coming back because he wanted to be able “to get out of the building alive.”

But in a more serious moment, he said that bringing back Buffy is “something we talk about frequently.” But don’t worry — a Buffy reboot wouldn’t be the same without its creator, and Newman realizes this.

He added, “Joss Whedon is one of the greatest creators we’ve ever worked for. When Joss decides it’s time, we’ll do it.”

Fox TV is developing a few other reboots. Their continuing X-Files series will be joined by a new 24, Prison Break and, oddly enough, a reboot of the early ’80s superhero spoof, The Greatest American Hero. (If you don’t remember that show, you’re not alone, but you’ll probably remember its theme song: “Believe it or not, I’m walkin’ on air.”)

That said, Newman insists that Fox isn’t turning into a reboot factory:

Reboots aren’t actually a focus for us. Most of the time it starts with a creator coming in. Admittedly, we chased The X-Files for a while. But when we first brought it back it was Chris and David and Gillian. The 24 franchise… we’ll always want it.

He cautioned, however, “If you do it cynically, if you don’t have a great creative reason to to it, I don’t think it’s going to work.”

What would you like to see in a Buffy reboot? Let us know in the comments! 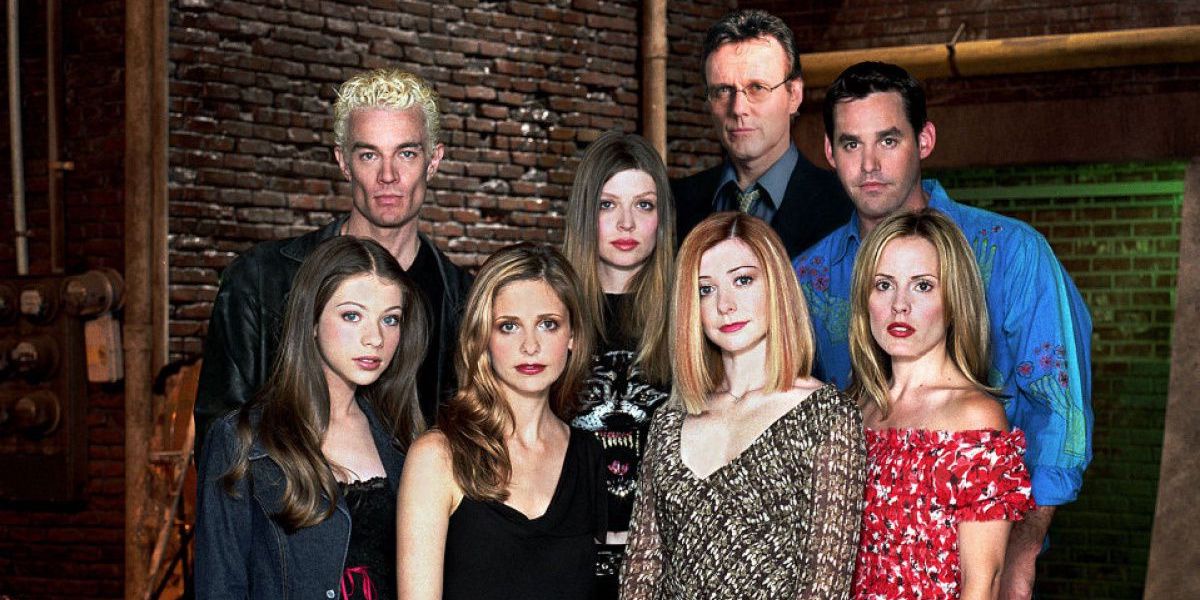 A 'Buffy' Reboot Is Coming, With a Black Lead Actress as Our Favorite Valley Girl Vampire Slayer 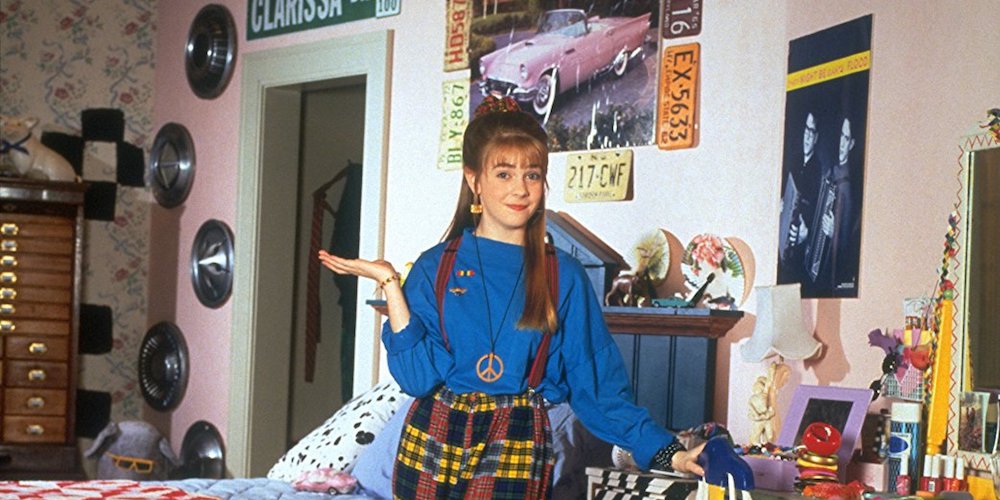 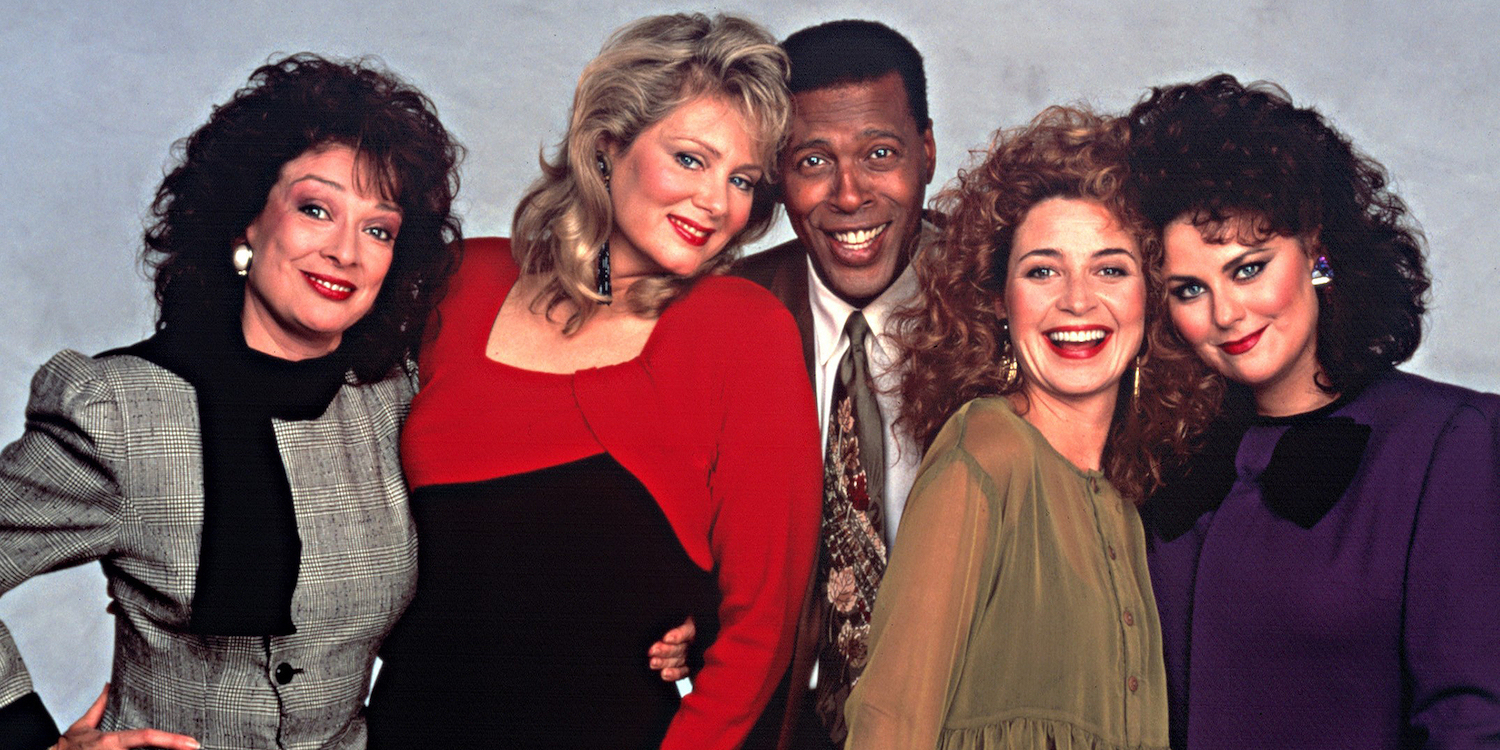