Halloween is just a week away! And while some of us wear costumes scraped from the bottom of the bargain bin and crash other people’s parties, others of us go all out with ridiculous over-the-top costumes and unforgettable Halloween bashes that would put special effects mastermind Tom Savini to shame.

Neil Patrick Harris and his husband David Burtka have been putting on Halloween bashes with their kids since 2011. Not only do they always have amazing family costumes, but they’re famous for their Halloween parties.

Speaking of amazing costumes, Heidi Klum is the queen. She always goes all in — and she’s not afraid to spend a lot of time and money getting it right. For her 2015 Jessica Rabbit costume, she spent days getting the prosthetics right. Its one of the best celebrity Halloween costumes we’ve ever seen. (That’s her at the top of the article, too, with model Gigi Hadid as Sandy from Grease.) 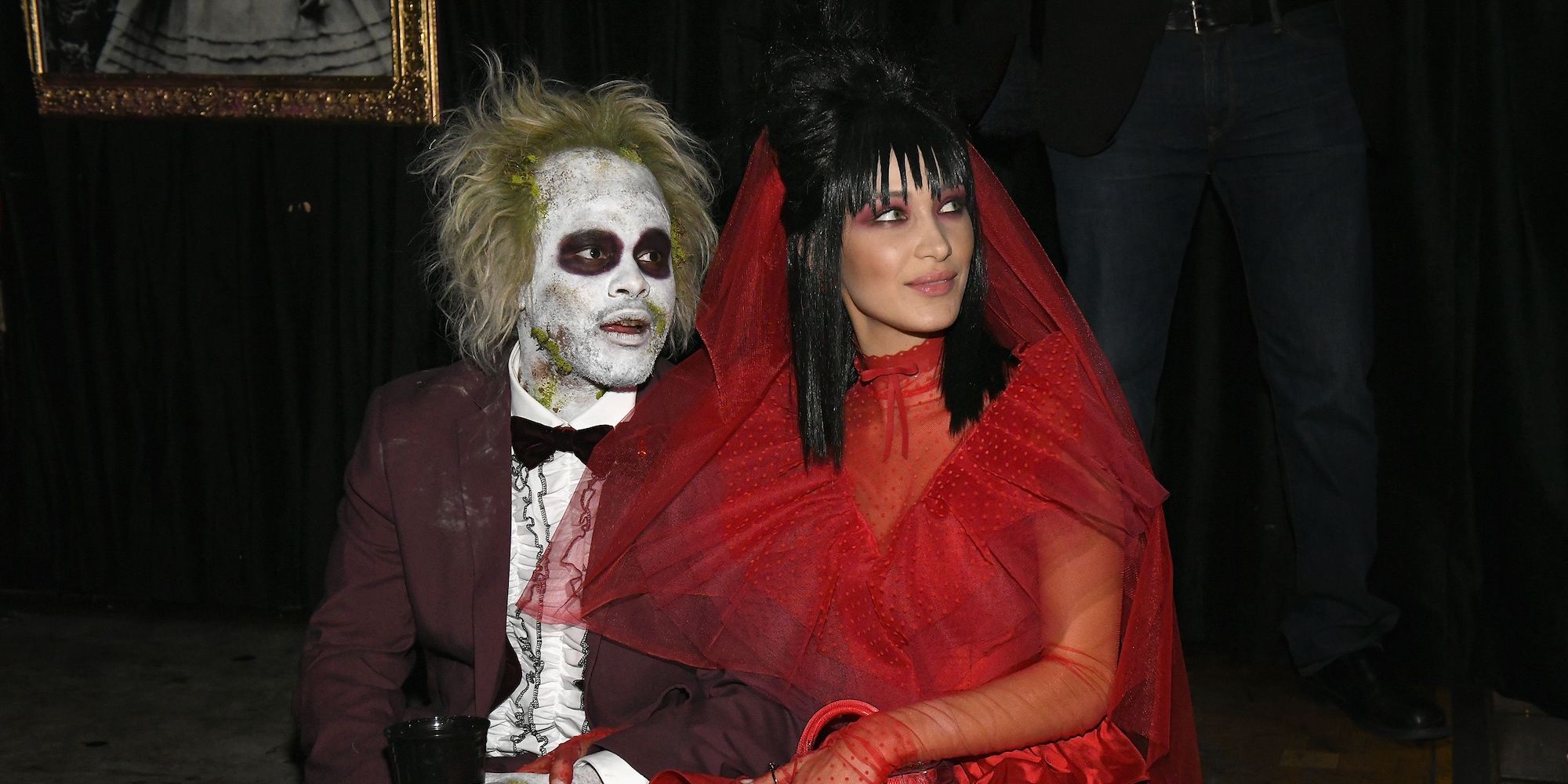 20 of Our Favorite Celebrity Halloween Costumes of 2018 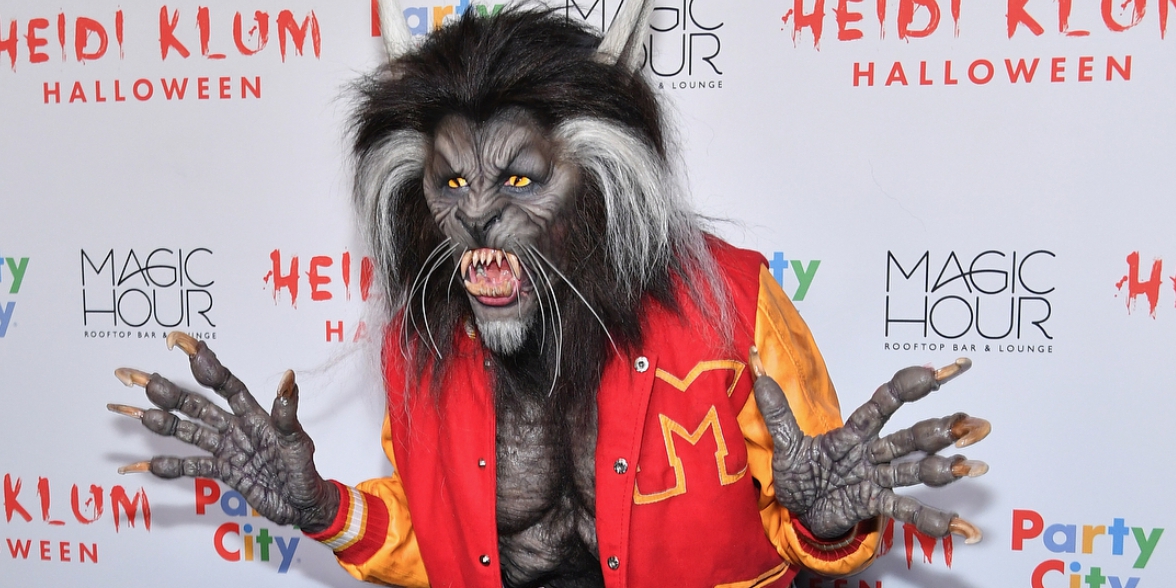 25 Remarkable Celebrity Halloween Costumes That Killed It This Year 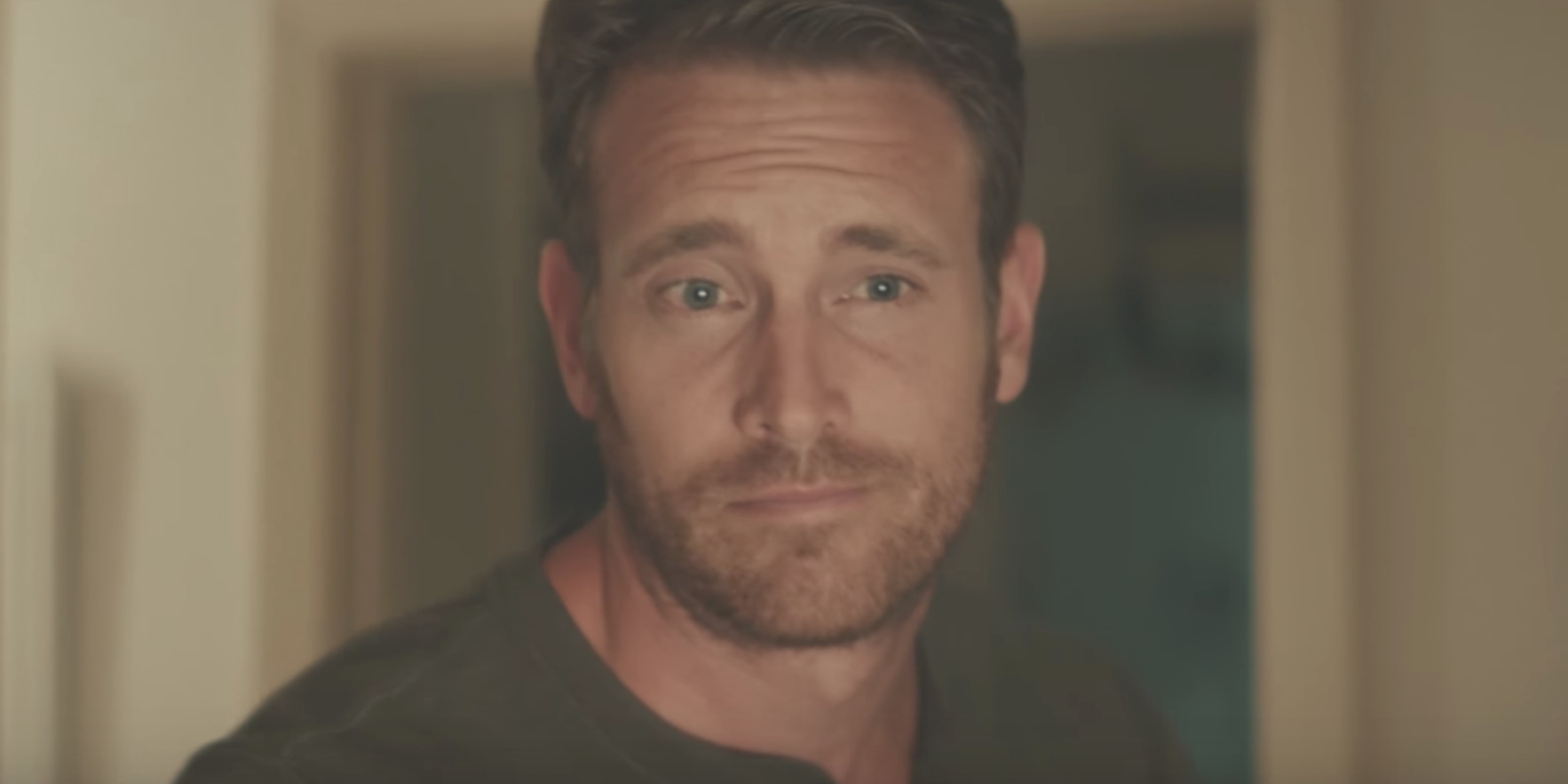